Discover how our work has had an impact on individual lives and communities, and how, for some, a lifelong connection with opera and the arts has been kickstarted through Glyndebourne’s LEARNING & ENGAGEMENT programme.

Below you can read about some of our key projects, and the impact they had in 2019.

Our impact at a glance 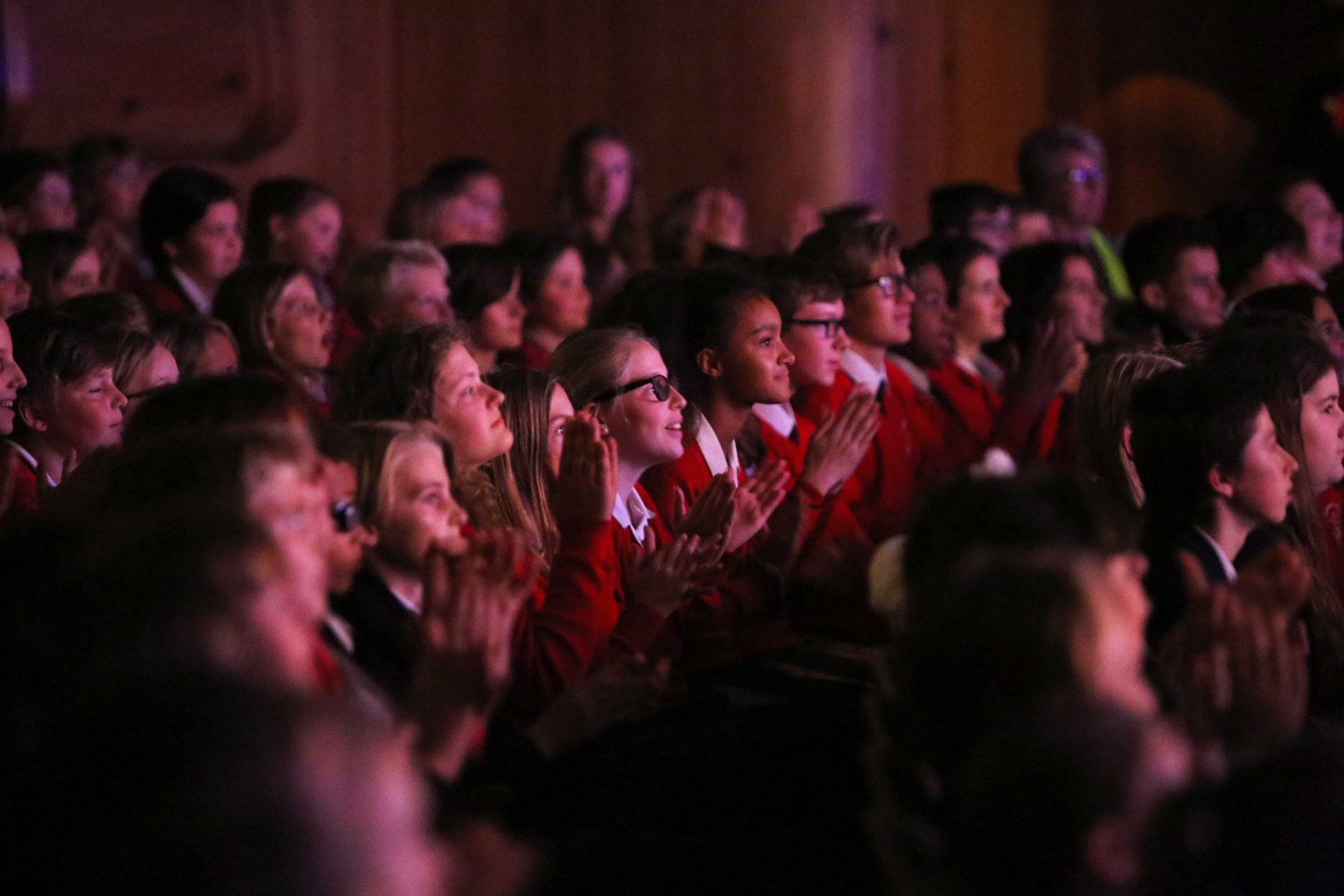 The 2019 Tour programme included dedicated schools’ performances of a new production of Rigoletto and the revival of L’elisir d’amore at Glyndebourne, and four matinee performances across our touring venues of L’elisir d’amore (Canterbury, Milton Keynes, Liverpool and Norwich). By November 2019, over 3,500 tickets had been sold to over 100 different school groups, including a performance in March 2019 of the world premiere of our new opera, Agreed. Furthermore, in 2019 we introduced three school groups comprising of over 80 students to Glyndebourne through full-day visits that included backstage tours and participation workshops resulting in each pupil achieving an Arts Award Discover.

A further five teacher workshops took place over the 2019 autumn touring season. These workshops formed a vital part of our engagement with schools and our strategy to raise awareness of opera in formal education, and support the development of creative cultures within schools. 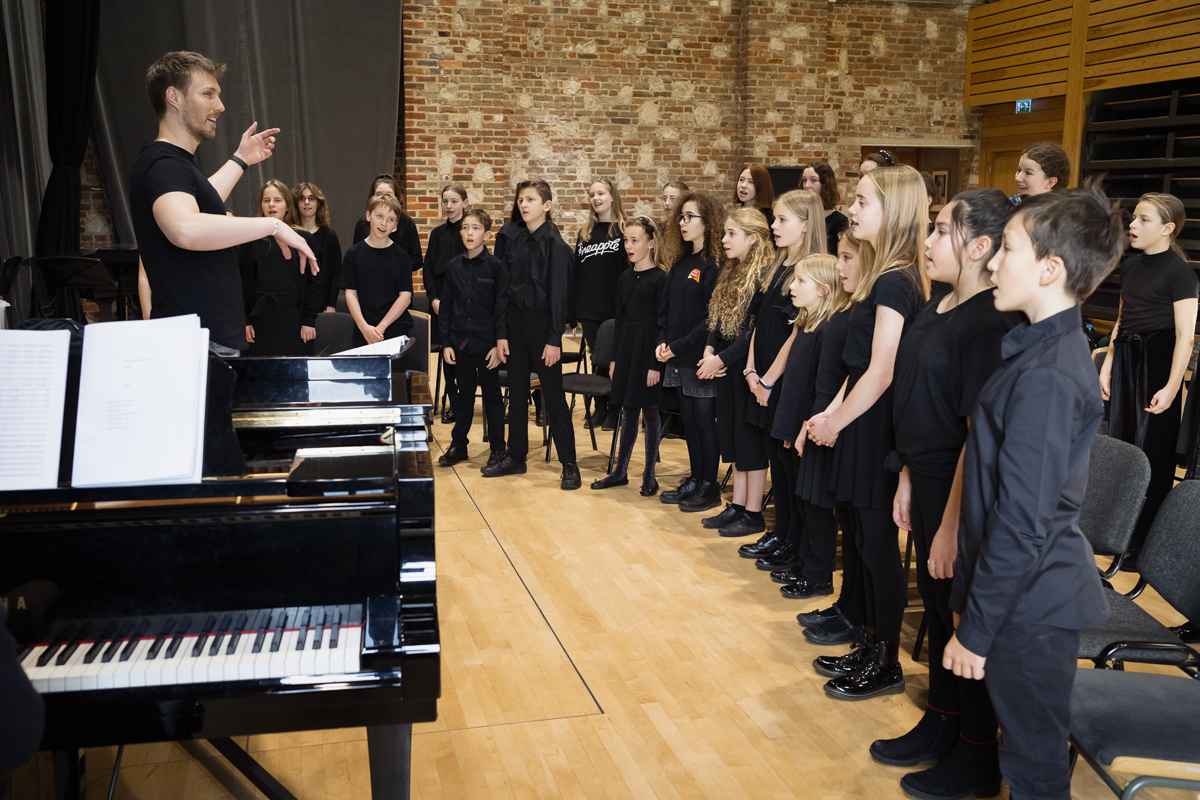 In 2019, there have been various exceptional opportunities for young people to perform on the main stage at Glyndebourne. 25 young singers from Glyndebourne Youth Opera (GYO) performed in the community chorus of Agreed in March and 16 were selected to perform in La damnation de Faust during Festival 2019, within the off-stage children’s chorus or as acting extras. Each singer worked with Glyndebourne’s vocal talent consultant Mary King and French language coach Florence Daguerre de Hureaux before joining the main company production rehearsals.

‘I have had such an amazing time being part of GYO for Faust. From the workshops, to the audition, to the excitement of opening night, I have loved every minute. I am really looking forward to my next opportunity to be a part of GYO again!’ – La damnation de Faust participant 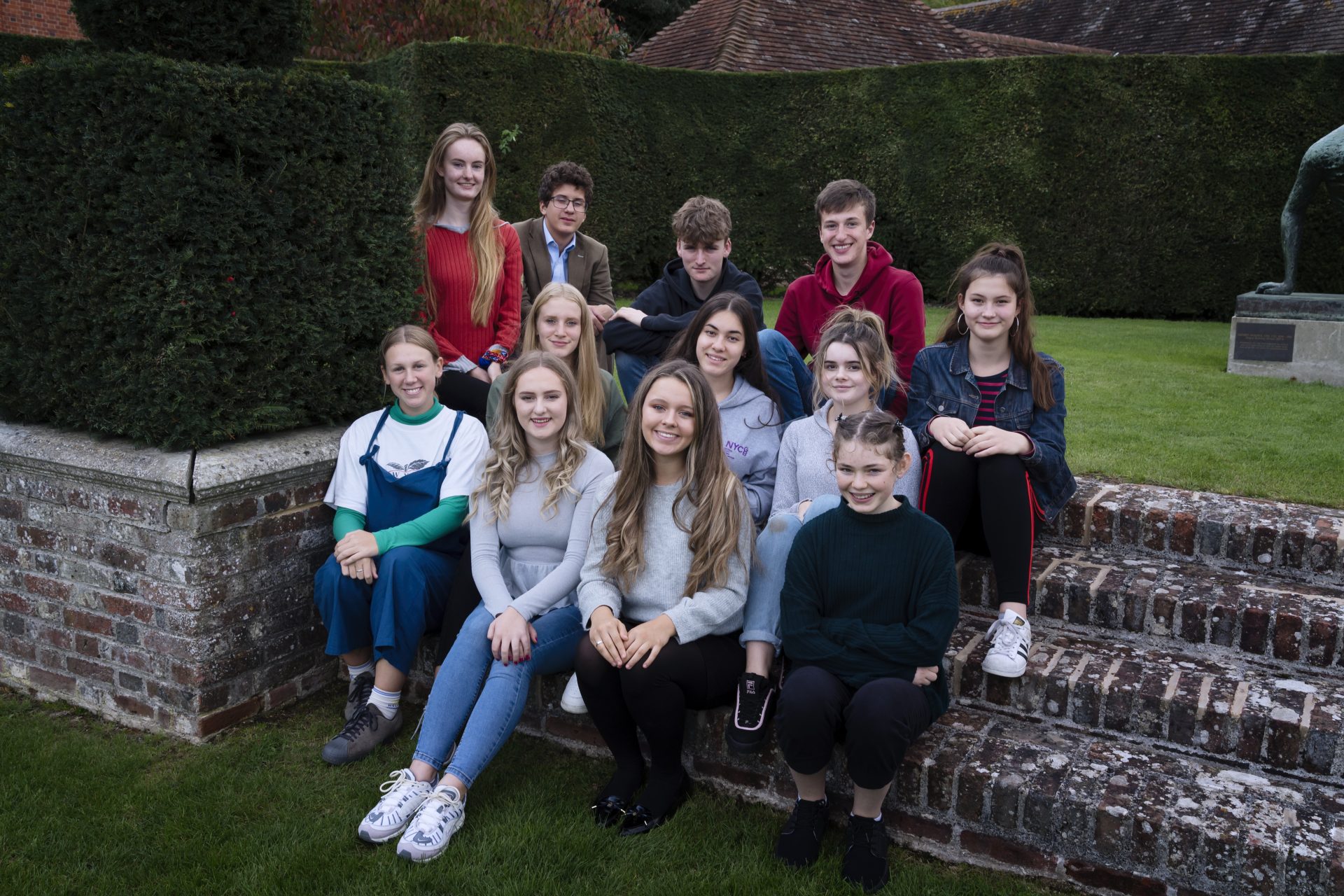 12 young people were selected for the 2019-20 Glyndebourne Junior Performers programme. Between September 2019 and July 2020 they received specialist training in disciplines including voice, language, music, drama and movement. They have also had the opportunity to meet singers and opera professionals involved in Glyndebourne Tour and Festival productions to gain an insight into the professional world of opera. 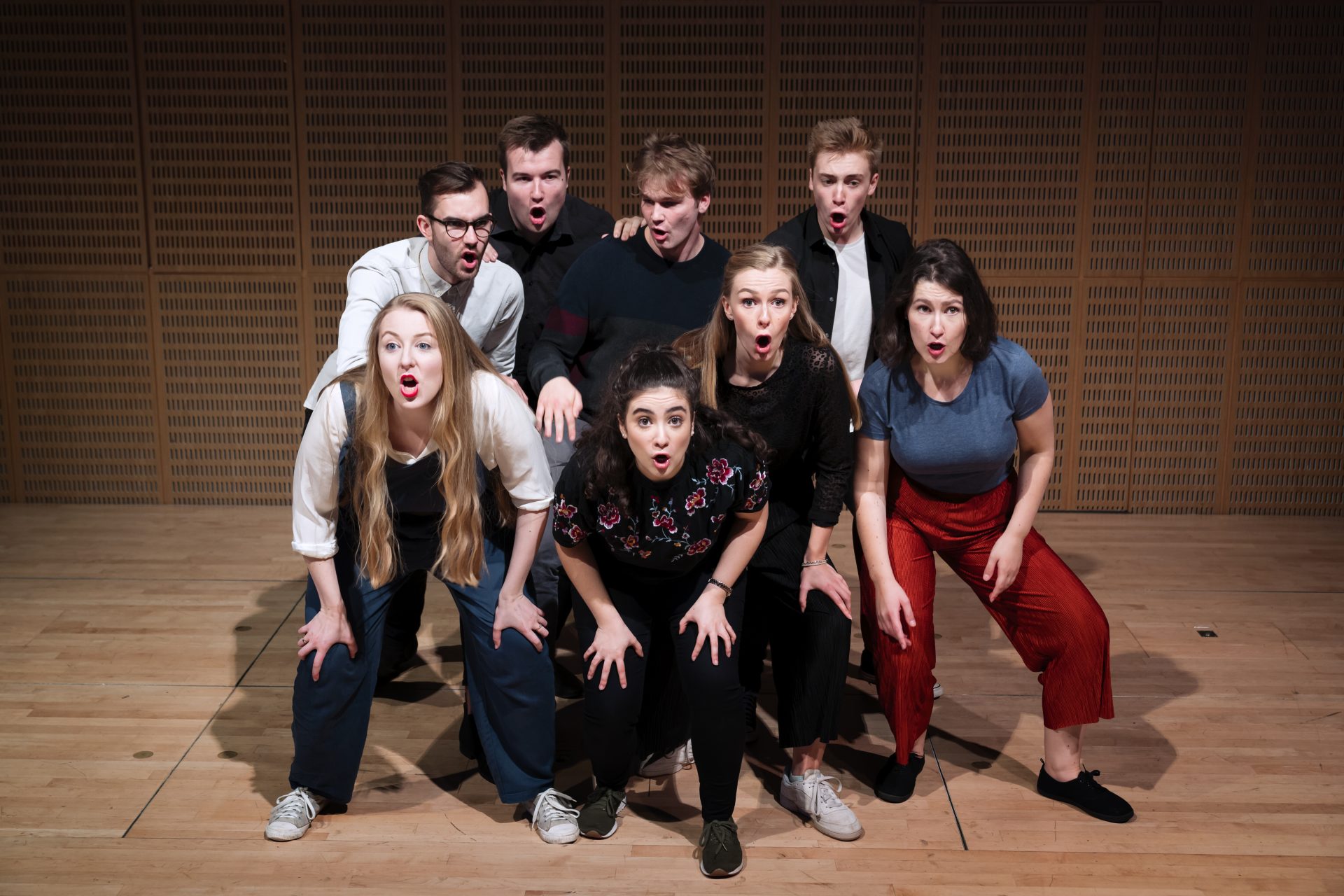 Glyndebourne Academy is a biennial project that has been running since 2012 and supports young singers with exceptional vocal potential who have faced barriers to developing their singing careers. In 2019 we had 40 first-round auditionees in Leeds, Liverpool and London and 16 were selected for a two-day residential workshop at Glyndebourne. Eight exciting young singers aged between 17 and 27 were selected to take part in the final programme, including a summer residential at Chichester University, concluding in a finale performance in front of an invited audience at Glyndebourne in October 2019.

‘It’s hard to single out one particular highlight from Glyndebourne Academy, but for me what I have loved the most is the opportunity to work with some of the highest calibre professionals in the industry. I have learned so much about singing and have enjoyed and gained confidence in performing, even the dancing!’ – Glyndebourne Academy Student 2019 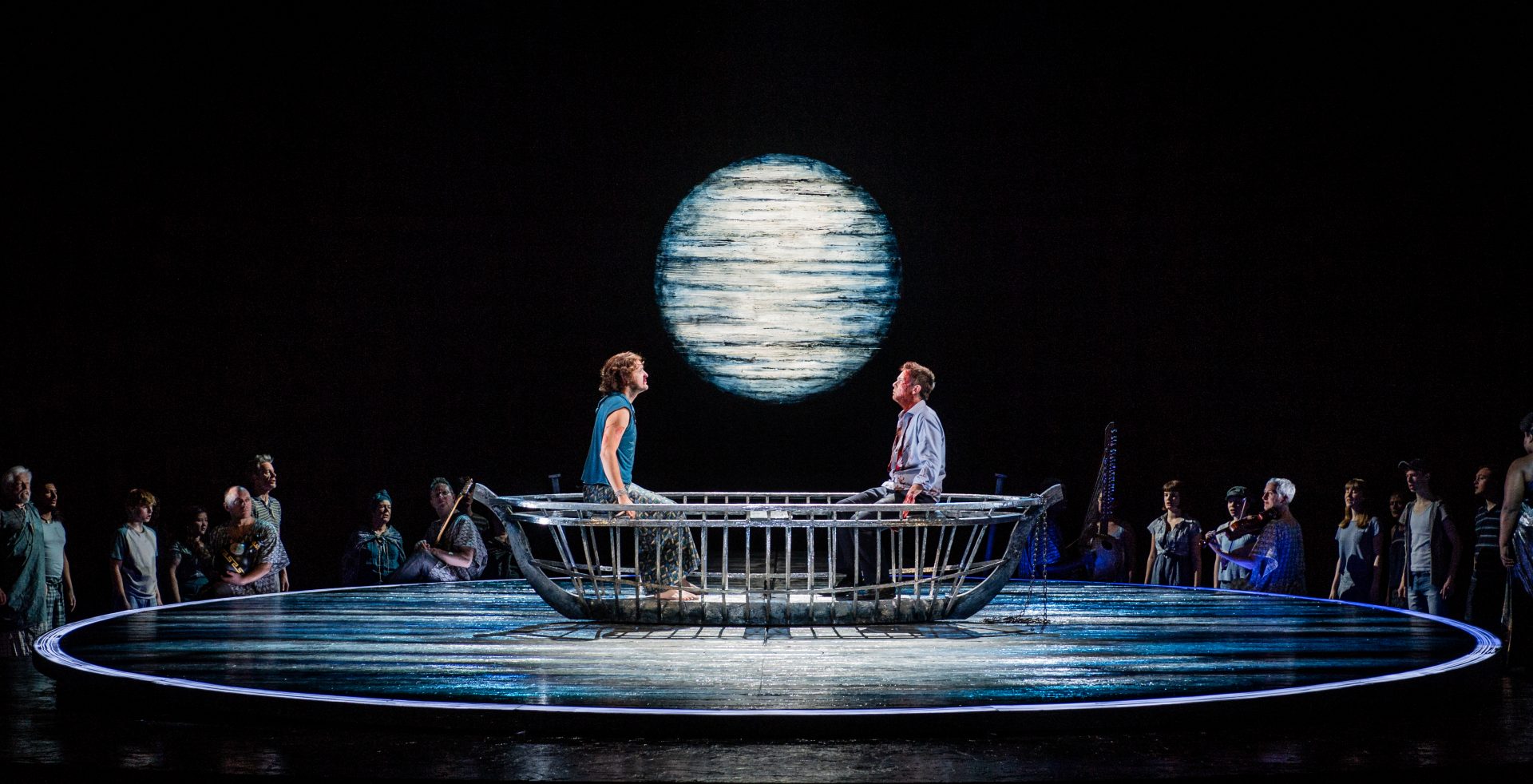 Glyndebourne won the inaugural YAMawards prize for Best Participatory Project for its 2019 new opera, Agreed. The YAMawards are part of the Young Audiences Music initiative and are intended to recognise the very best musical performance for young audiences annually. We were nominated alongside some truly superb work from across Europe. In the citation for Agreed the jury highlighted the life-changing impact of our work and the exceptional quality at which it is delivered. We held four performances of Agreed, featuring 75 people, aged 11 to 71, who formed the community chorus, nine young musicians alongside a professional orchestra, a mix of onstage world musicians, a dancer and five soloists, including jazz singer Zara McFarlane. Composed and conducted by Howard Moody, Agreed gave fantastic opportunities to emerging professionals, for example, musicians from the OAE Experience scheme, aspiring soloists such as exciting soprano Nazan Fikret, director Simon Iorio, librettist Anna Moody, making her opera debut, and movement director Caitlin Fretwell Walsh. Howard Moody was also shortlisted for Agreed in the 2019 Ivors Composer Awards (formerly the British Composer Awards) under the category of Amateur or Young Performers.

In May, Sian Edwards conducted a new piece created and performed by women and children called Eye to Eye, commissioned by Brighton Festival and produced in partnership with Glyndebourne. Eye to Eye is a choral work about motherhood and childhood. The commission received its world premiere at Brighton Dome on 11 May with a subsequent performance on 12 May. It featured a chorus of 76 women including mothers, grandmothers and children drawn from the greater Brighton community, recruited and carefully trained by a Glyndebourne music team. 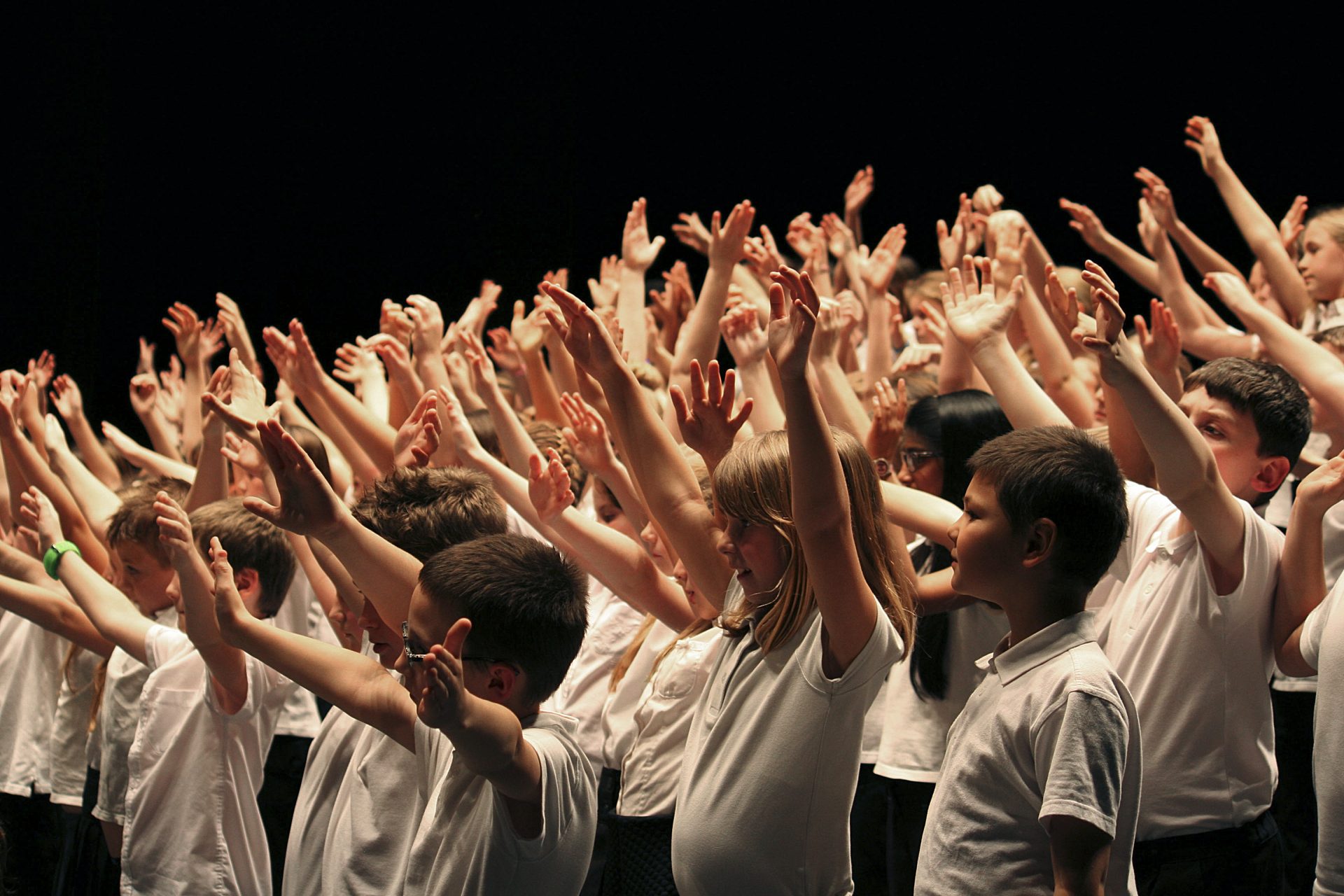 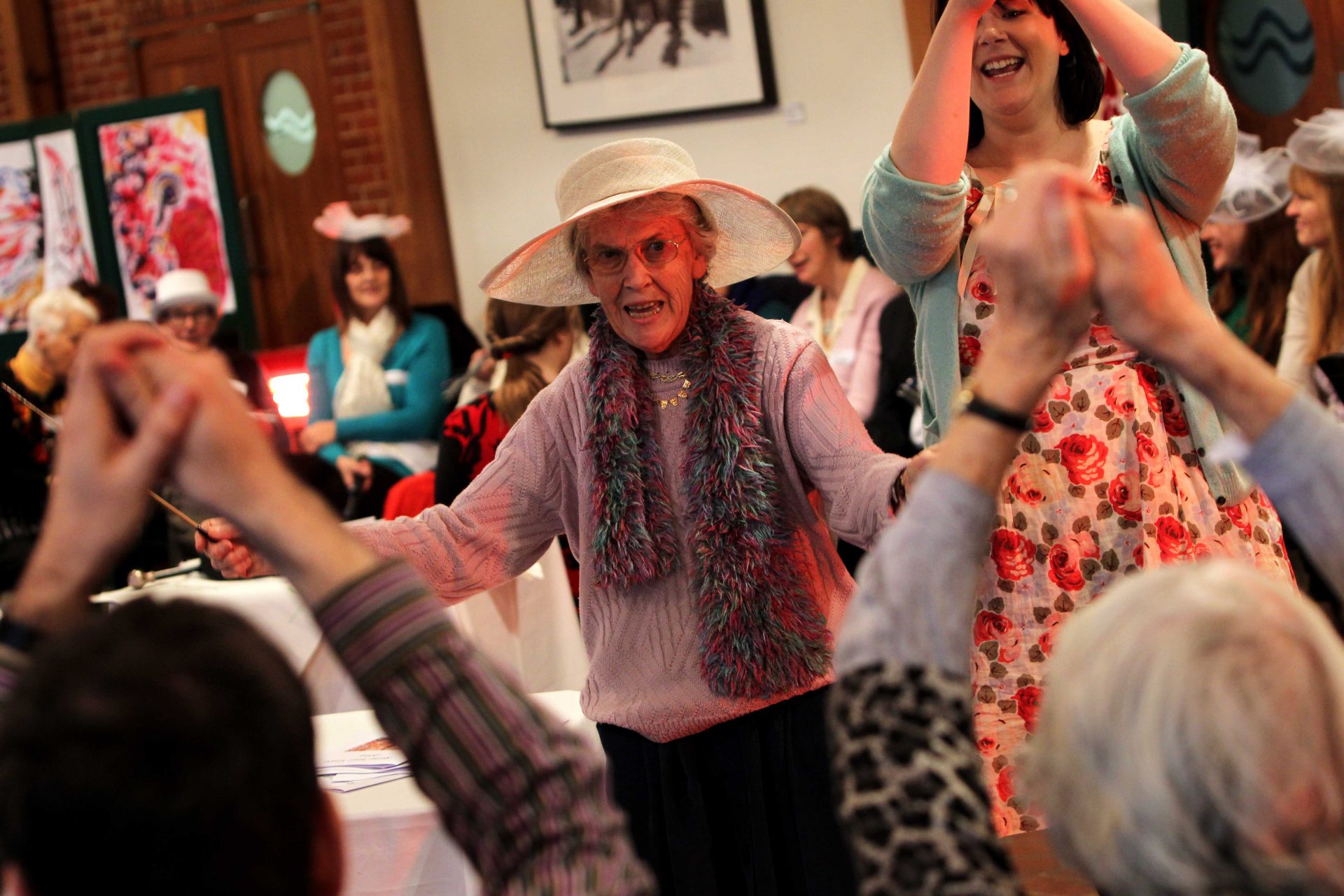 We continued our established Raise Your Voice programme, which is an opera project in East Sussex for local people living with dementia and their carers. 20 participatory workshops were delivered during 2019 to 32 participants throughout the year, as well as a summer picnic event and the opportunity to attend Glyndebourne rehearsals. 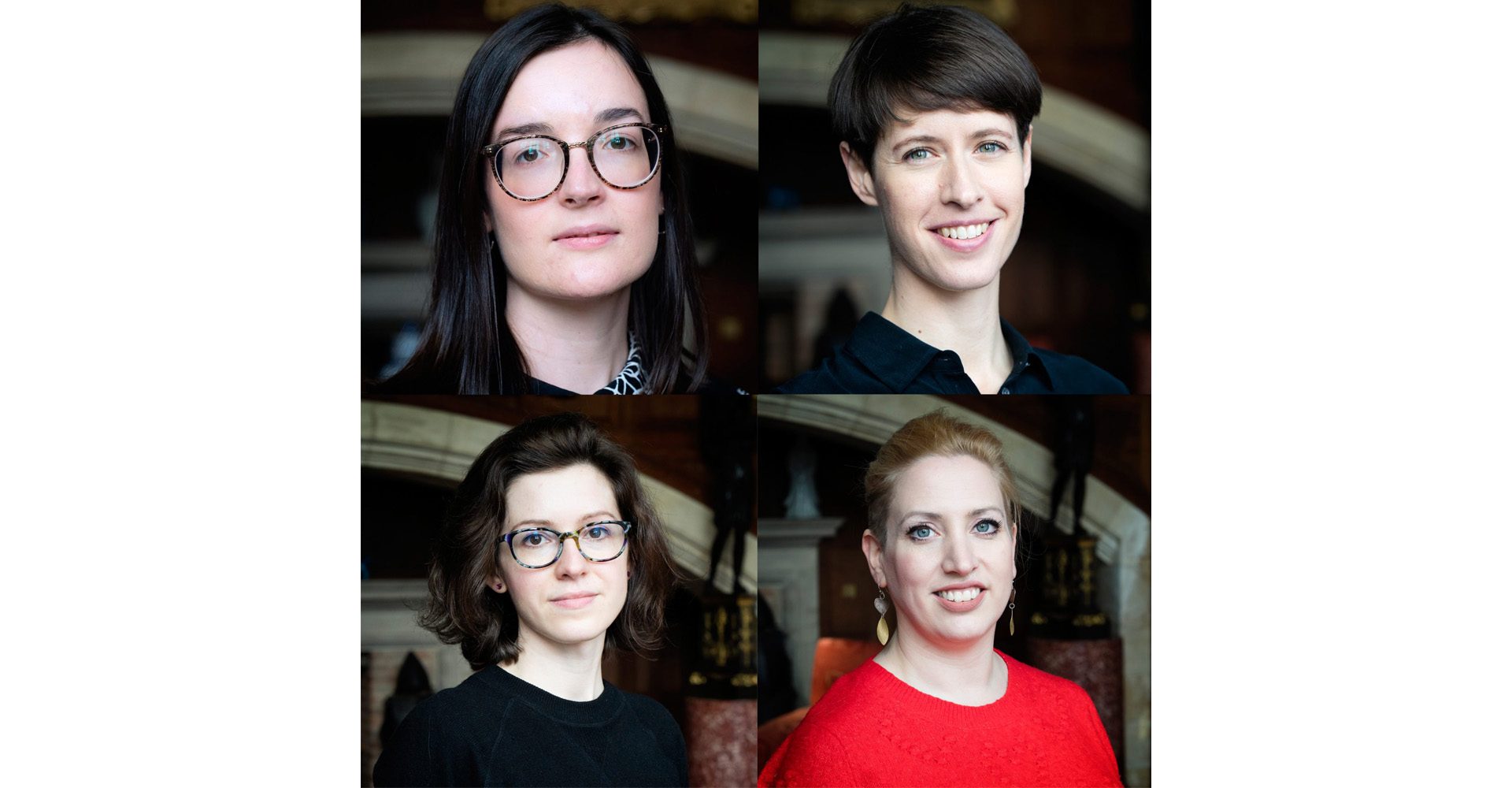 Glyndebourne launched Balancing the Score in 2018 with the aim of bringing more female composers into the industry. Four composers were selected for the scheme – Anna Appleby, Ninfea Crutwell-Reade, Cecilia Livingston and Ailie Robertson. All four of the composers will have the opportunity to create new song cycles to be performed by soloists. 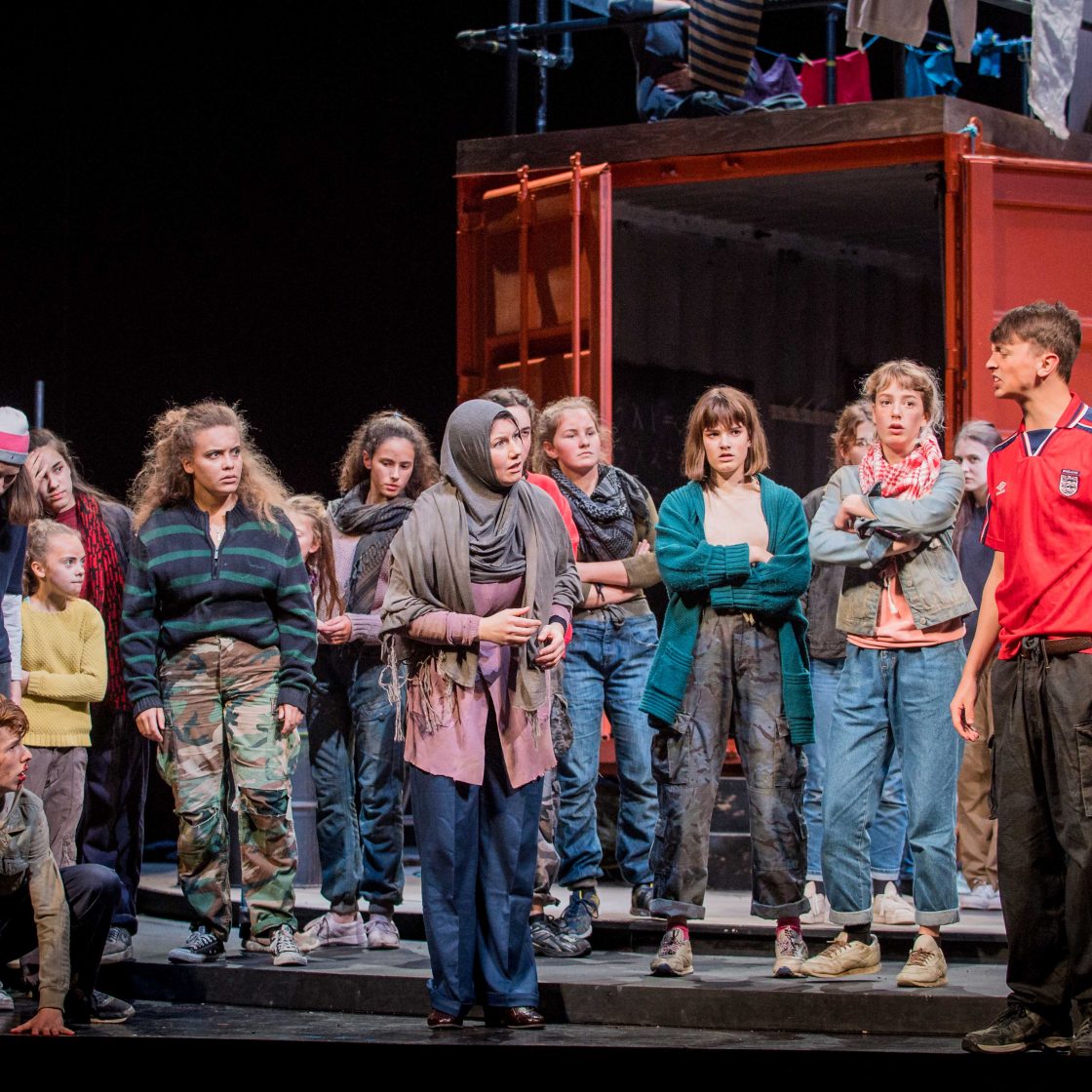 Discover how our Learning & Engagement work had an impact on individual lives and communities in 2018.

Donate to our Learning & Engagement programme

Contribute to our award-winning learning and engagement depa…
Glyndebourne Shop
Our online shop offers a great selection of exclusive and locally sourced products. Every purchase supports our work.
Shop now
Become a Member
Enjoy priority booking for the Festival. Find out how you can join as an Associate Member
Join today
Support us
Glyndebourne is a charity and the Festival receives no public subsidy. We rely on generous supporters who are passionate about opera.
Find out more