Balancing the Score is a scheme which supports female composers to develop their work in the field of opera. Our four composers; Anna Appleby, Ninfea Crutwell-Reade, Cecilia Livingston and Ailie Roberts, have spent two years immersing themselves in life at Glyndebourne, meeting professional opera makers, attending performances and rehearsals and developing new work to be performed at Glyndebourne. This has allowed each composer to increase their knowledge on how an international opera house functions whilst investigating different approaches to the creation of new opera. 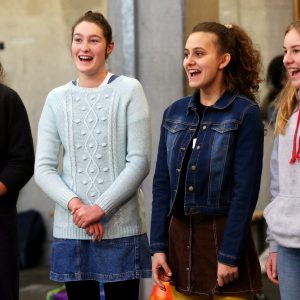 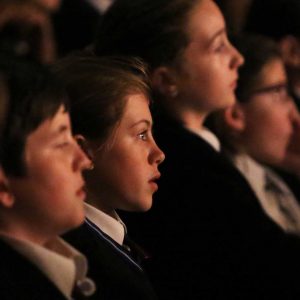 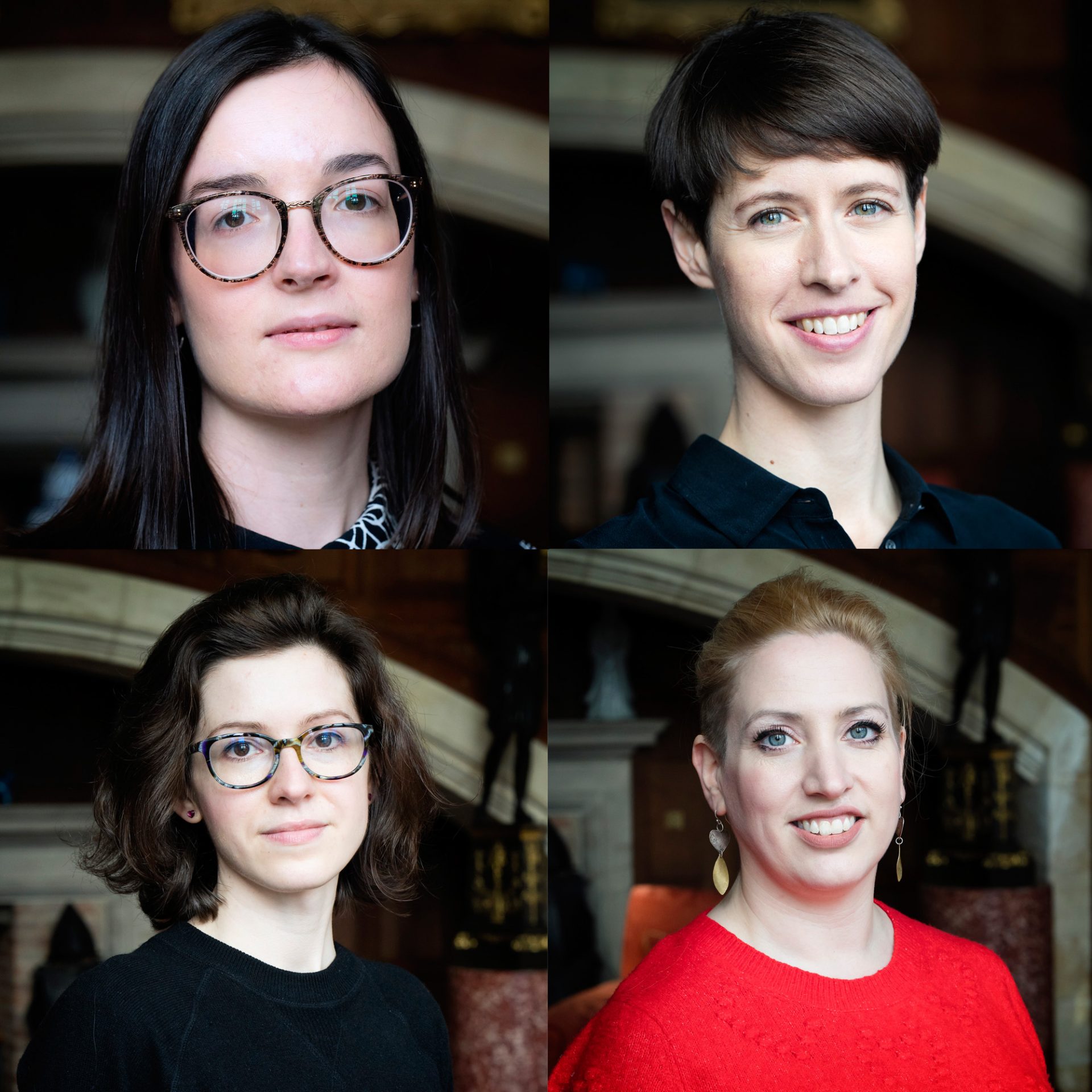 In 2018, each composer was invited to write a short composition which was performed at one of four performances of La traviata: Behind the Curtain during the Glyndebourne Tour.

In 2019, Anna Appleby teamed up with Glyndebourne’s Jerwood Young Artists to create a new song cycle to be performed alongside Festival and Tour performances. The resulting composition From the River, set to words by Elizabeth Barrett Browning, was performed in August by Stephanie Wake-Edwards and Matthew Fletcher, and again in November at the Royal Opera House.

Ninfea Crutwell-Reade’s has composed a new song cycle from Joseph Roth’s Radetzkymarsch, based on the iconic Austrian novel about the decline of an empire. It was due to receive its premiere during Glyndebourne Festival 2020, alongside new works from the other composers on the scheme. These performances have been postponed.

FIND OUT ABOUT OUR PREVIOUS PROGRAMME SUPPORTING COMPOSERS, GLYNDEBOURNE YOUNG COMPOSER-IN-RESIDENCE (2012-2014 AND 2015-2017)
Balancing the Score – supporting female composers is made possible thanks to
Wendy and Nicholas Heesom

Our award winning education department offers year-round ope…
Glyndebourne Shop
Our online shop offers a great selection of exclusive and locally sourced products. Every purchase supports our work.
Shop now
Become a Member
Enjoy priority booking for the Festival. Find out how you can join as an Associate Member
Join today
Support a 2021 production
Light the way for the return of our Festival season and support a 2021 production.
Find out more