Find out what will be hitting the stage in our Festival and Tour seasons next year.

Stephen Langridge, newly appointed as Artistic Director, said ‘I am thrilled to be announcing this exciting season, a classic Glyndebourne Festival smörgåsbord offering comic, tragic, and magical opera from three centuries – but with a steely through-line of amazing women, powerful in politics, strong in their relationships, and brave in their faith.’ 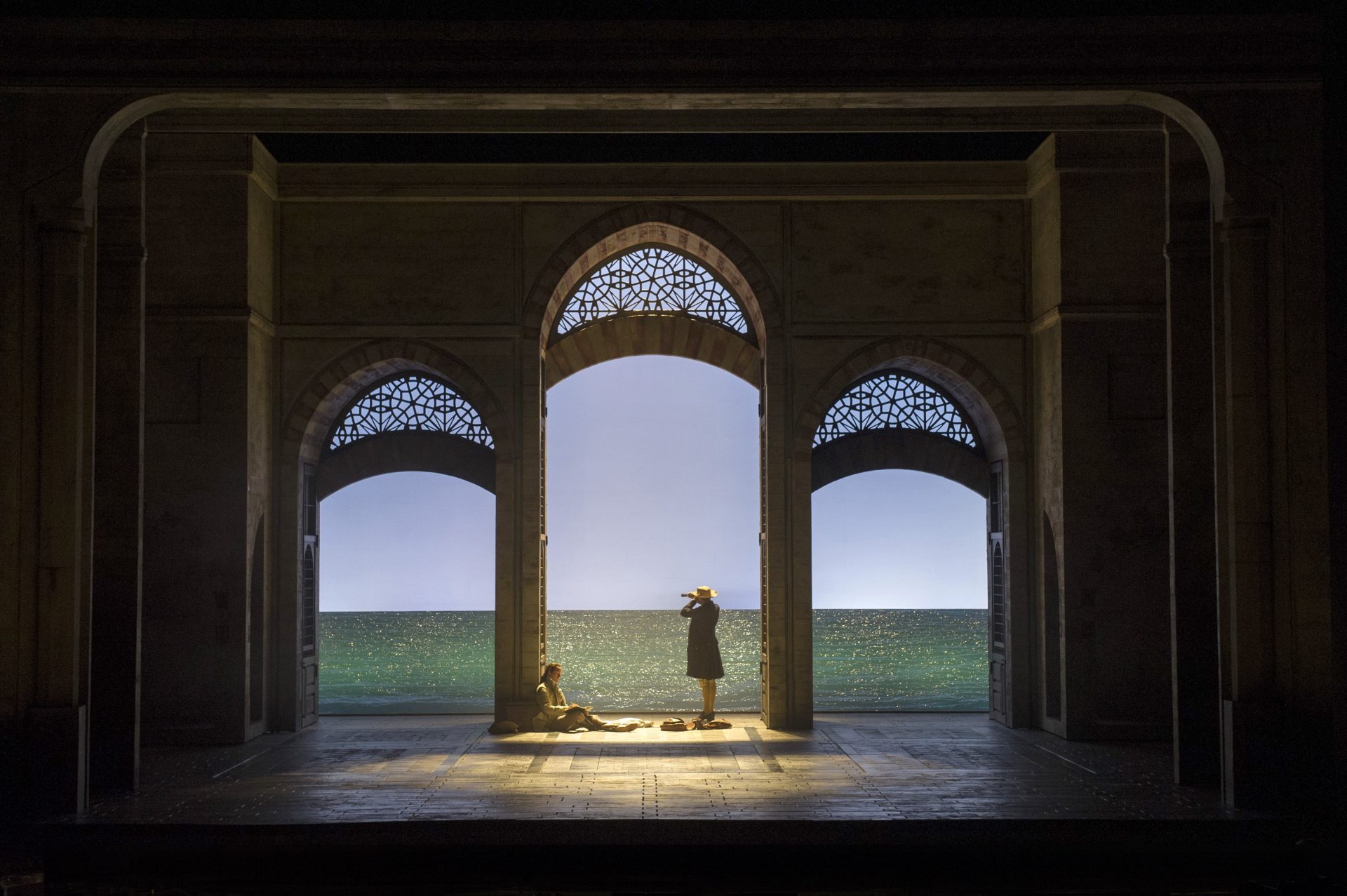 Glyndebourne’s first production of Poulenc’s Dialogues des Carmélites will open Glyndebourne Festival 2020 – one of the most devastatingly powerful works in the repertoire. Set against the backdrop of the French Revolution, it is based on a true story of religious martyrdom and follows the struggles of a young woman faced with a harrowing decision, made all the more moving by a breathtaking score.

Glyndebourne’s new production will be directed by Australian director Barrie Kosky, returning to the company for the first time since his triumphant production of Handel’s Saul in 2015. Glyndebourne’s Music Director Robin Ticciati will conduct the London Philharmonic Orchestra and an exciting ensemble cast led by Australian-American soprano Danielle de Niese, making a role debut as the opera’s heroine Blanche de la Force.

Over the past two decades, Glyndebourne has consistently surprised and delighted audiences with its fresh take on works by Handel, including acclaimed productions of Theodora, Rodelinda, Giulio Cesare, Rinaldo and Saul.  The company is building on that record with the first major new UK production of Alcina for over 20 years.  Set in a world of enchantment and magic, the opera calls for lavish stage effects, promising a visual spectacle for Glyndebourne audiences next summer.

The third new production of the 2020 season is Beethoven’s emotionally-charged opera Fidelio, directed by the up-and-coming young British director Frederic Wake-Walker and conducted by Robin Ticciati. It will be the first new production of the opera at Glyndebourne in nearly twenty years and marks the 250th anniversary of the composer’s birth.

Fidelio is Beethoven’s only opera, giving audiences a rare opportunity to hear the composer’s work in the opera house, and features music as powerful and beautiful as any that he wrote for the symphony hall. An impressive cast includes British soprano Emma Bell as Leonore and British tenor David Butt Philip as Florestan.

The 2020 Festival sees the return of one of Glyndebourne’s greatest ever productions – John Cox’s definitive 1975 staging of Stravinsky’s sophisticated comedy The Rake’s Progress, designed by David Hockney. It will be the first chance to see the production at Glyndebourne in over a decade, with Czech conductor Jakub Hrůša at the helm of the London Philharmonic Orchestra and a cast that includes American tenor Ben Bliss as Tom Rakewell, British bass Matthew Rose as Nick Shadow and British soprano Louise Alder as Anne Trulove.

Public booking for the 2020 Glyndebourne Festival opens online on Sunday 8 March 2020. Glyndebourne Members enjoy priority access to tickets – get one step closer to your must-see productions by joining the family. 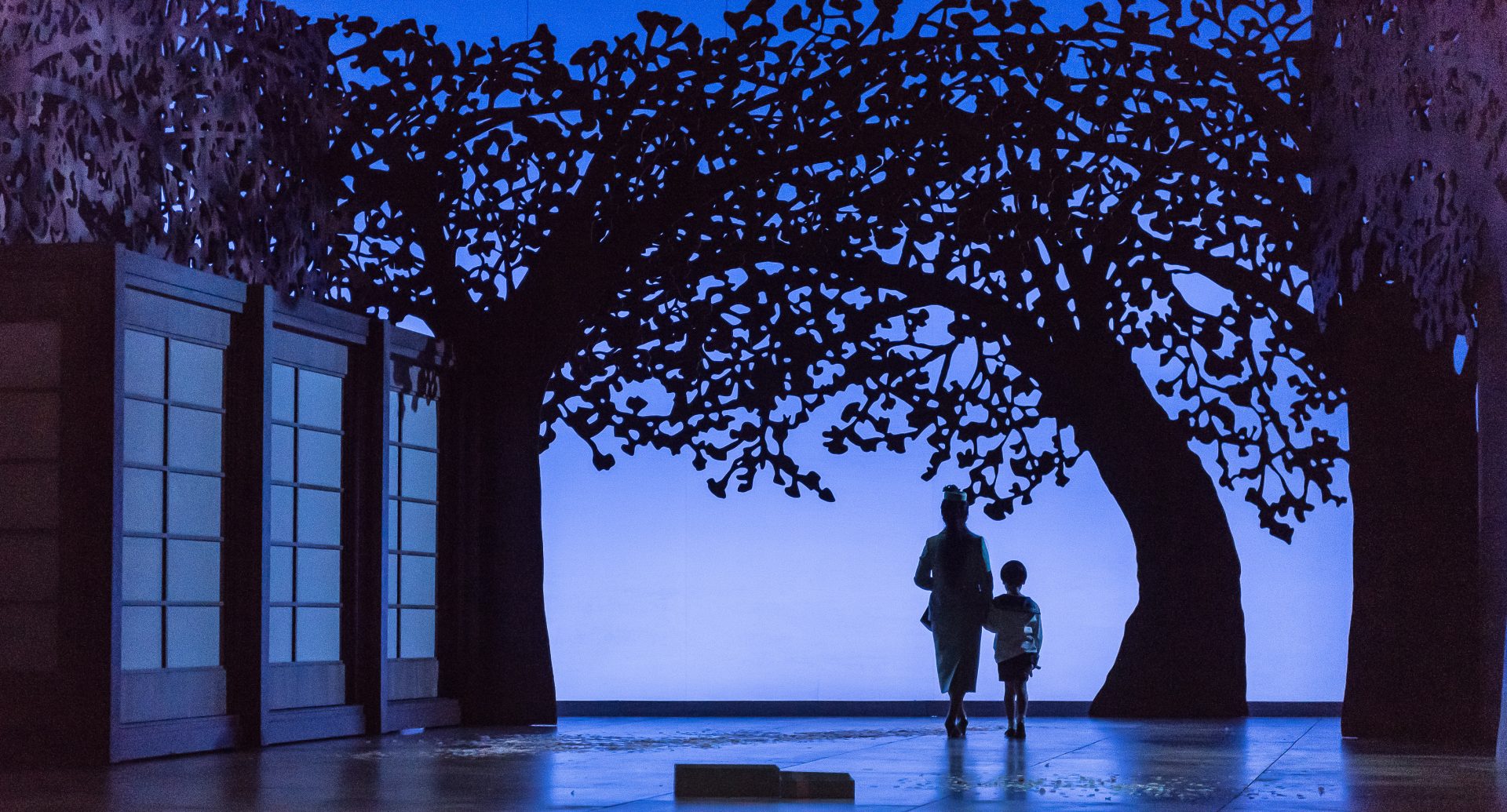 The Glyndebourne Tour returns next autumn offering audiences across England a chance to enjoy world class opera on their doorstep. It features productions of Mozart’s The Magic Flute, Puccini’s Madama Butterfly and the return of the Behind The Curtain series with The Magic Flute: Behind the Curtain, taking audiences under the hood of Mozart’s final operatic masterpiece.