When desire overwhelms duty, Káťa must choose between love and life itself.

‘Why can’t we fly away? Just spread our wings and fly away…’

Trapped in a small town and an unhappy marriage, bullied by her domineering mother-in-law, Káťa Kabanová finds herself drawn into a passionate affair. But soon pleasure is overwhelmed by guilt and, crushed under its weight, she is driven to the brink.

‘I’ve started writing an opera. The main character is a woman, so gentle by nature, a breeze would carry her away, let alone the storm that breaks over her…’ As Anna Karenina or Emma Bovary are to literature, so Káťa Kabanová is to opera. The heroine of Janáček’s tragedy is a devastating portrait of passion destroyed and innocence tainted by a hypocritical society – music-theatre at its most violent, exquisite and immediate.

The Czech folk melodies that decorate the surface of the composer’s earlier works are woven into the fabric of an intensely lyrical piece that blends bold national colours with brutal, universal drama. Damiano Michieletto directs a new production, conducted by Robin Ticciati. 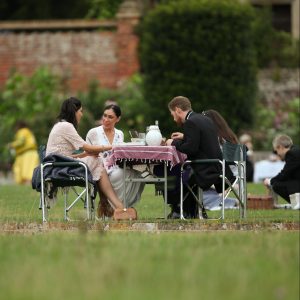 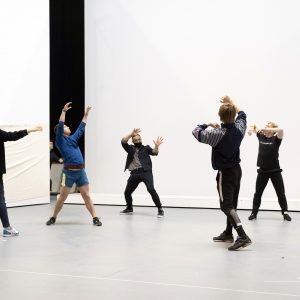 Five minutes to fall in love with… Káťa Kabanová 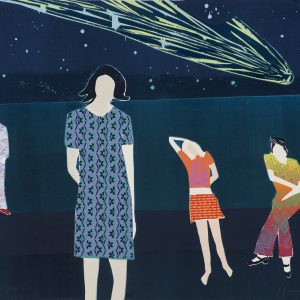 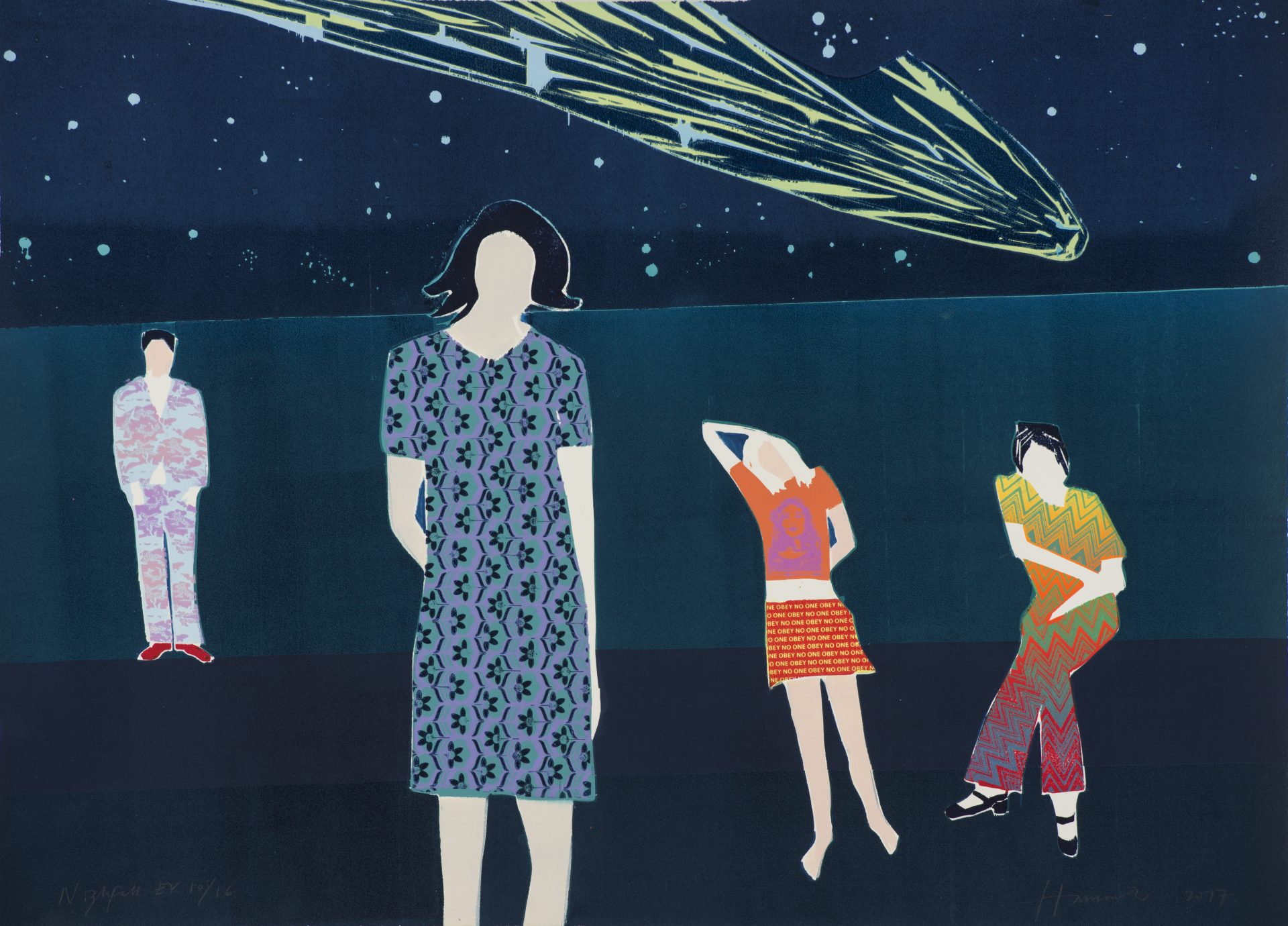 This work is entitled Nightfall.

Schoolteacher Vána Kudrjaš stands on the banks of the river Volga, lost in its beauty. His contemplation is interrupted by two men. Despite the fact that it is Sunday, Dikoj is busy scolding his nephew Boris for his laziness. Once his uncle has gone Boris explains to Kudrjaš that his uncle controls his inheritance; until he is 21 he is completely in his power. Boris then confesses a secret to his friend – he has fallen in love with Káťa Kabanová, the wife of the drunken merchant Tichon.

At that moment the Kabanová family appear, returning home from church. The widow Kabanicha is berating her son Tichon for neglecting his mother and his duties for his young wife. Both Kát’a and Tichon try to placate her, but only inflame her further.

Alone with the family’s adopted daughter Varvara, Káťa talks about her childhood – a time of peace and freedom. She longs to find that freedom again, and has even imagined taking a lover. Tichon interrupts them: he is leaving for business and must say goodbye. Before he goes his mother Kabanicha insists that he gives his wife instructions on how to behave. Unwillingly, Tichon obeys, and his wife embraces him as he departs.

Kabanicha reproaches Káťa: why can’t she display the proper grief at her husband’s absence? After Kabanicha leaves, Varvara tells Kát’a that she has stolen the key to the garden gate. She plans to meet her lover Kudrjaš there that evening, and hopes that Káťa will come too and meet Boris. Initially hesitant, Káťa eventually agrees.

That night, while a drunken Dikoj romps secretly with Kabanicha, Varvara and Kudrjaš keep their assignation. Heading off to the river together, they leave Boris and Káťa alone. Boris declares his love and after some resistance Káťa reciprocates. The four lovers share their final embraces before the two women return indoors.

A few days later, Kudrjaš and his friend Kuligin find themselves caught in a sudden, violent storm. Taking shelter in a ruined building, they are soon joined by other townsfolk. While the scientific young teacher sees only electricity in the power of the storm, for the superstitious Dikoj it is God’s wrath.

The rain begins to ease, and just as everyone is dispersing Káťa appears, beside herself. Tichon has returned and she is overcome by the weight of her guilt. In front of everyone she confesses her infidelity to him, before running off into the storm.

Varvara and Kudrjaš make plans to run away to Moscow together, while Tichon searches helplessly for his wife. Káťa, wandering wildly by the river, encounters Boris. They embrace, but he tells her that he must leave immediately on his uncle’s orders. When she realises that she cannot go with him, Káťa throws herself into the river – she has nothing left to live for. Her corpse is recovered from the river. Tichon, heartbroken, flings himself on Káťa’s body, while Kabanicha coldly thanks her neighbours for their help.

Káťa Kabanová is available to support as a Production Syndicate or Circle.

The edition of Káťa Kabanová used in these performances is in orchestral reduction by Tony Burke © Pocket Publications.