There are a host of exhibitions to explore on site and online in 2021.

Celebrating the Forces of Nature, this year’s visual art programme introduces an exciting array of new artists to Glyndebourne. 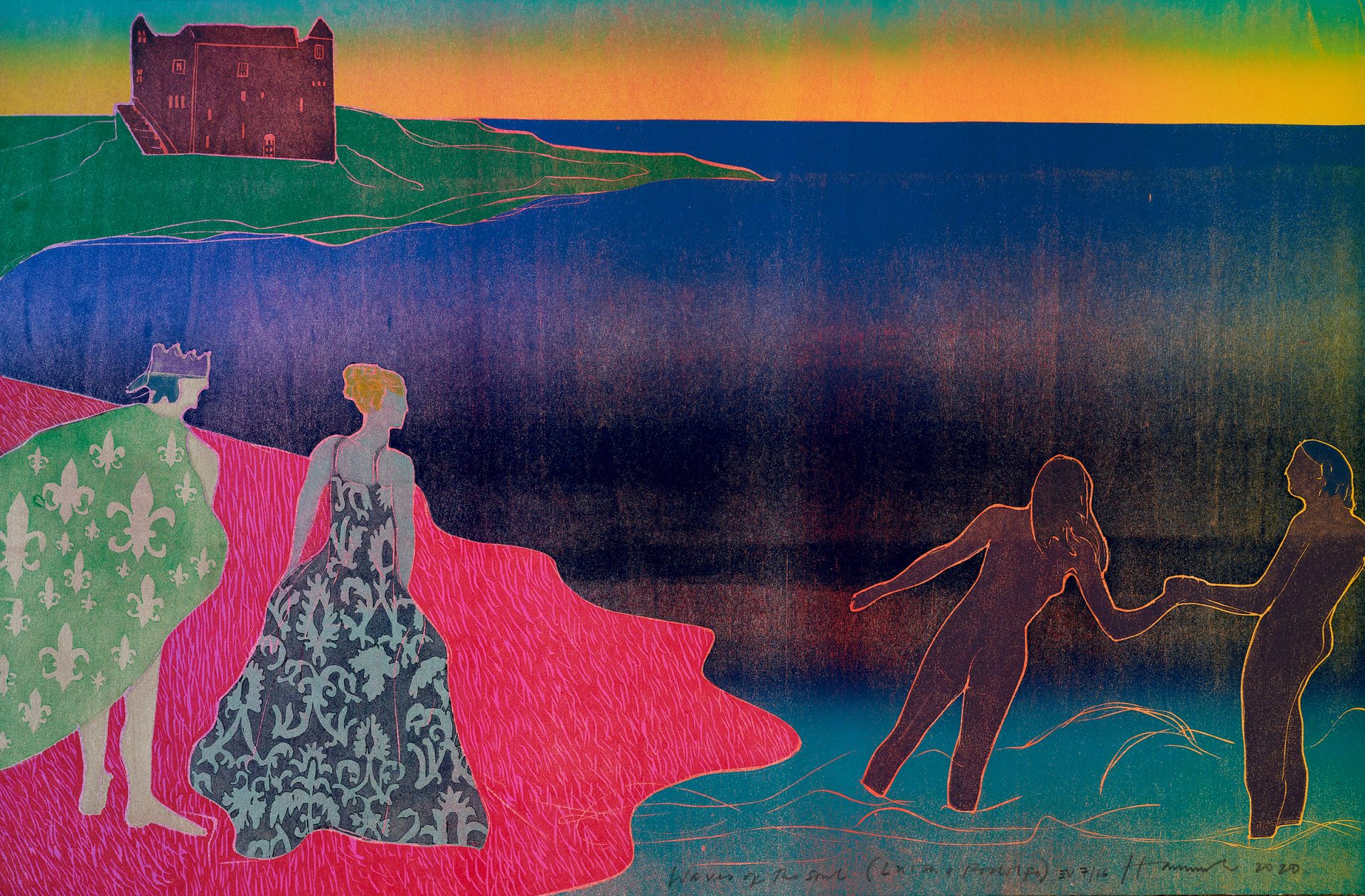 Waves of the Soul © Tom Hammick. All rights reserved, DACS 2021

British printmaker and painter Tom Hammick (b.1963) is Glyndebourne’s Associate Artist for 2020-2022. Hailed as a ‘visionary artist’, Hammick’s works are informed by a reverence for nature, music, poetry, cinema and myth, woven together with personal memory.

During his residency at Glyndebourne, Hammick has created a major body of new work comprising monumental woodcuts and accompanying etchings, all drawing on opera narratives from past and present productions.

This summer, Hammick’s exhibition of woodcuts and a remarkable series of etchings are being presented both online and on site. 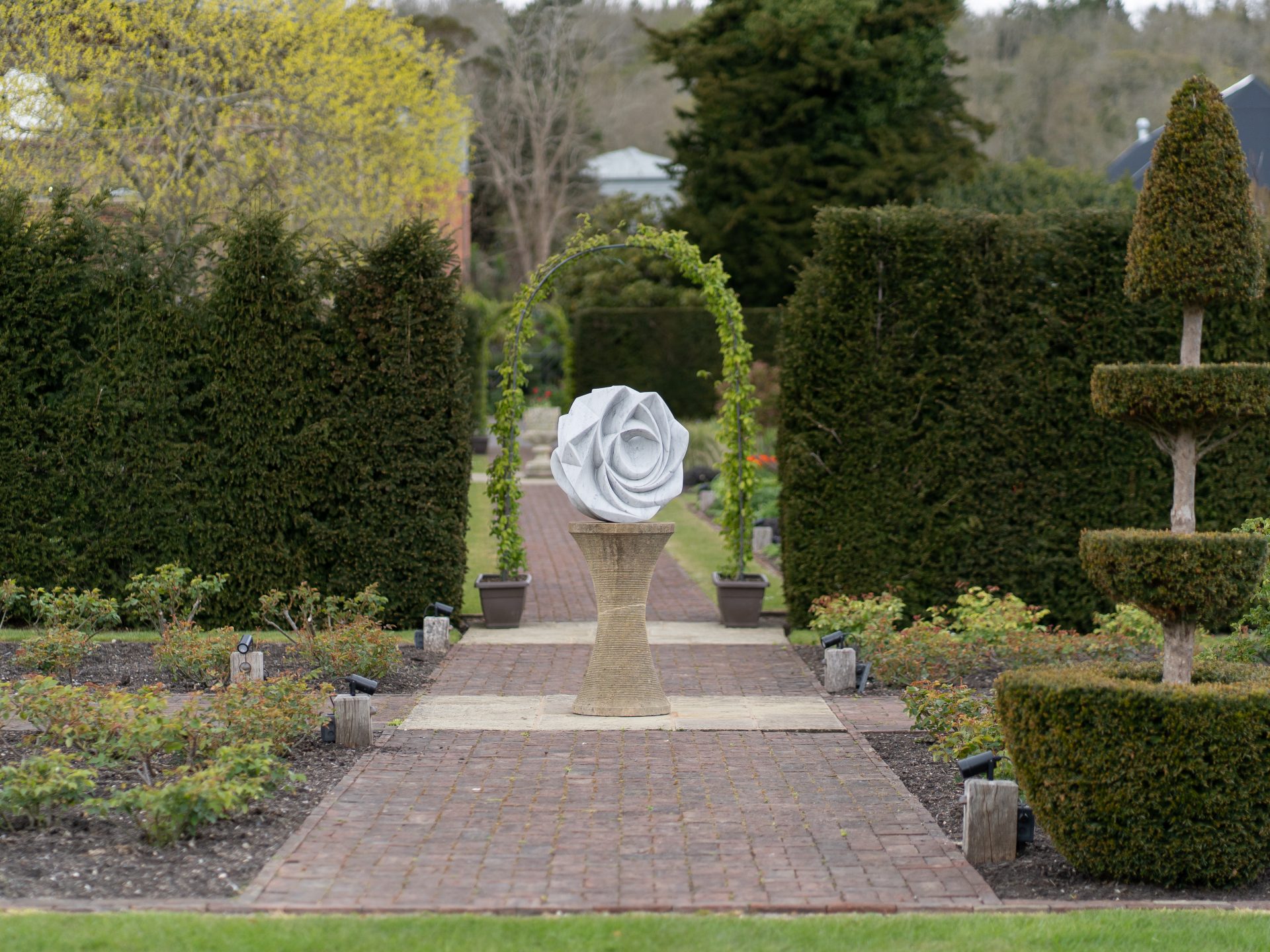 In the gardens this summer are nine sculptures by Halima Cassell MBE. This will be Cassell’s first major exhibition of work since being recognised for her outstanding Services to Art in the 2020 New Year’s Honours List.

Cassell has created four new, site-specific works for Glyndebourne, referencing the organic forms she discovered when first visiting the site two years ago.

Her work is being exhibited alongside permanent sculptures in the gardens – Draped Reclining Woman by Henry Moore, Nic Fiddian-Green’s Fire, and Triangles 5 (Bridge) by Nicholas Hare, which is on display for another year. 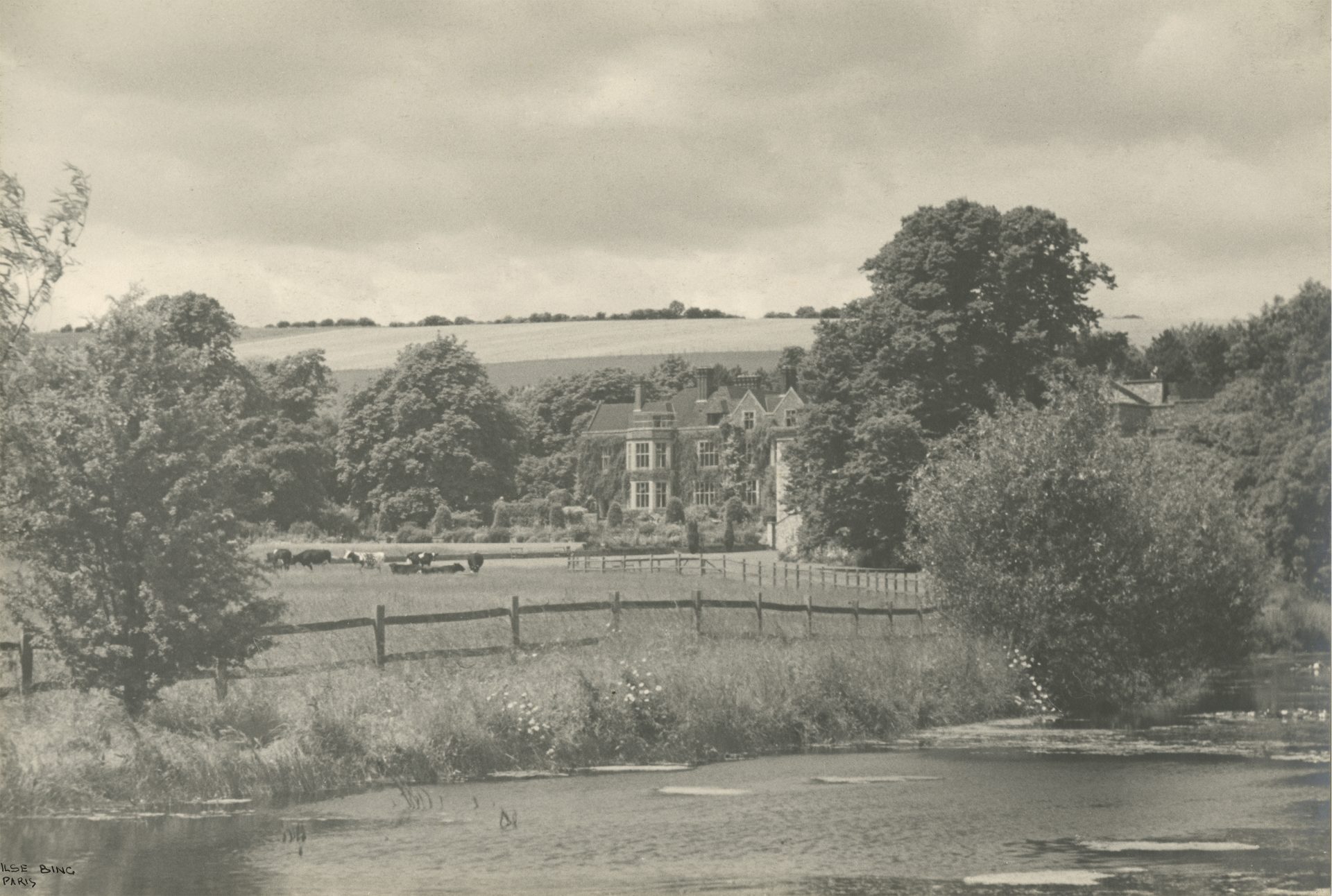 Achieving international acclaim as one of Europe’s leading avant-garde and commercial photographers in the interwar period, Ilse Bing (1899-1998) was known for creating urban dreamscapes and surrealist imagery. Her work is best associated with the modern cityscapes of Frankfurt, Paris and New York.

Bing came to Glyndebourne in 1937 to photograph the productions and gardens, in what is thought to be her only UK visit. Already established as a photographer in both Europe and North America, Bing took a series of images of the productions Le nozze di Figaro, Don Giovanni and Così fan tutte. The photographs make an early attempt to capture live performance, a dramatic shift away from the traditional staged theatre photography of the era.

This exhibition presents Glyndebourne’s collection of Ilse Bing’s photographic prints for the first time. Many have never been seen by the general public. The photographs record a key period in Glyndebourne’s early history and form a significant contribution to documenting live opera in 1930’s Britain. 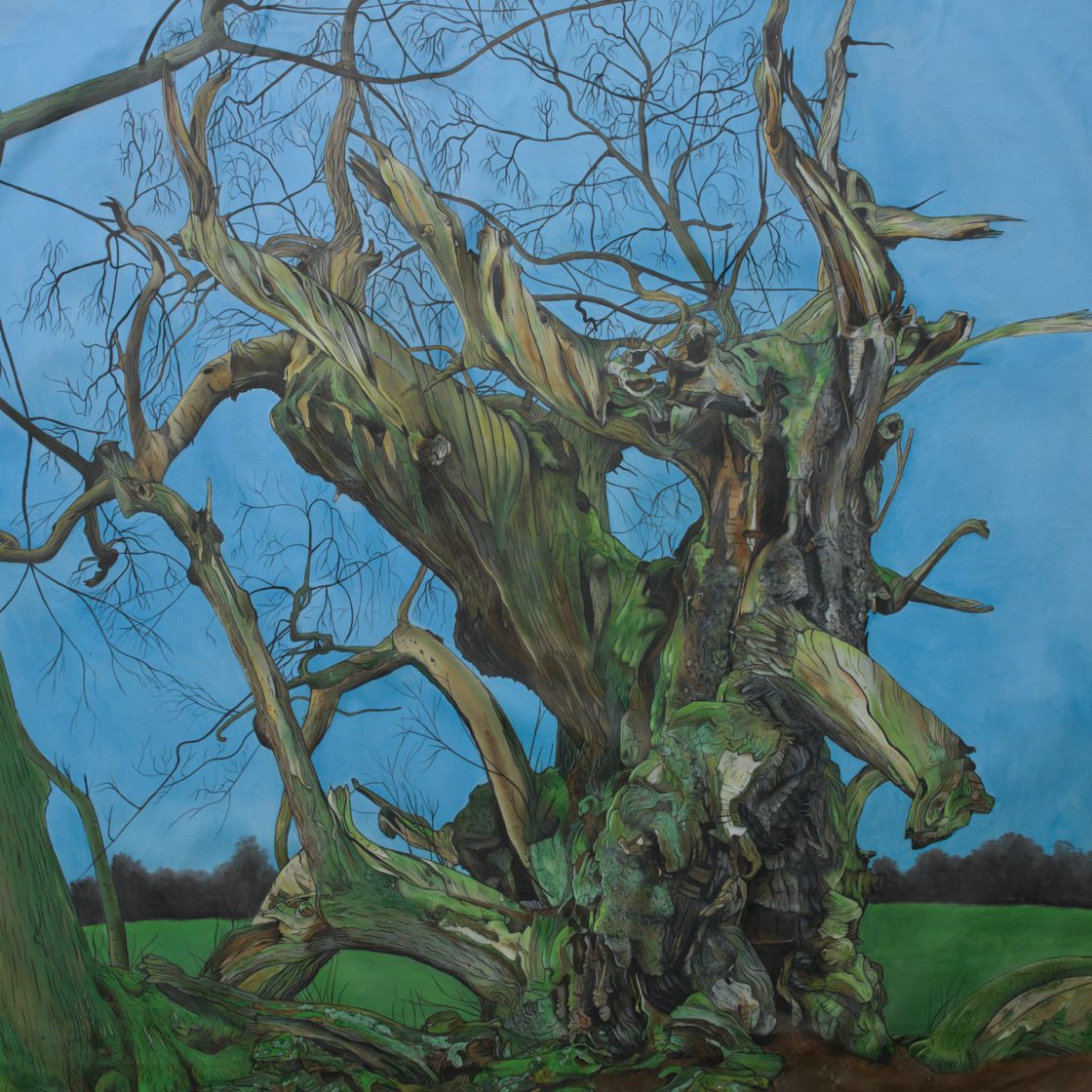 2021’s Tour Art Competition challenges new artists to submit an artwork based on the theme of 'Forces of Nature’. View the shortlisted works now.

Our flagship summer programme of world class opera.
About us

Browse our archive exhibitions in our dedicated gallery spac…
Glyndebourne Shop
Our online shop offers a great selection of exclusive and locally sourced products. Every purchase supports our work.
Shop now
Become a Member
Enjoy priority booking for the Festival. Find out how you can join as an Associate Member
Join today
Donate to the Annual Fund
To stay at the forefront of theatre technology, we need your help. Set the spotlight back on our stage by supporting this vital upgrade.
Find out more