This exhibition presents Glyndebourne’s collection of photographic prints by Ilse Bing - one of Europe’s leading photographers in the interwar period - for the first time.

‘I felt that the camera grew an extension of my eyes and moved with me.’
– Ilse Bing
Achieving international acclaim as one of Europe’s leading avant-garde and commercial photographers in the interwar period, Ilse Bing (1899-1998) was known for creating urban dreamscapes and surrealist imagery. Her work is best associated with the modern cityscapes of Frankfurt, Paris and New York.

Bing came to Glyndebourne in 1937 to photograph the productions and gardens, in what is thought to be her only UK visit. Already established as a photographer in both Europe and North America, Bing took a series of images of the productions Le nozze di Figaro, Don Giovanni and Così fan tutte. The photographs make an early attempt to capture live performance, a dramatic shift away from the traditional staged theatre photography of the era.

Whilst the photographs of the productions are typical of Bing’s avant-garde style, in which shadows, high angles and geometries are foregrounded along with capturing performers in motion to create dreamlike sequences, the images of the Glyndebourne gardens mark a stark stylistic change. Photography of the house and gardens take on a photojournalistic style that is prominent in Bing’s earlier commercial photographs for publications such as the German magazine Das Illustriete Blatt, American Harper’s Bazaar and Vogue.

The 1937 Glyndebourne sessions marked the slow beginning of the end of an era for Bing, as her work was severely affected by the Second World War in Europe. Bing and her husband were interred in a French concentration camp and were finally exiled in New York in 1941. Bing’s New York-era of photography is notably different from both the Frankfurt and Paris-eras and is tinged with loneliness and isolation. 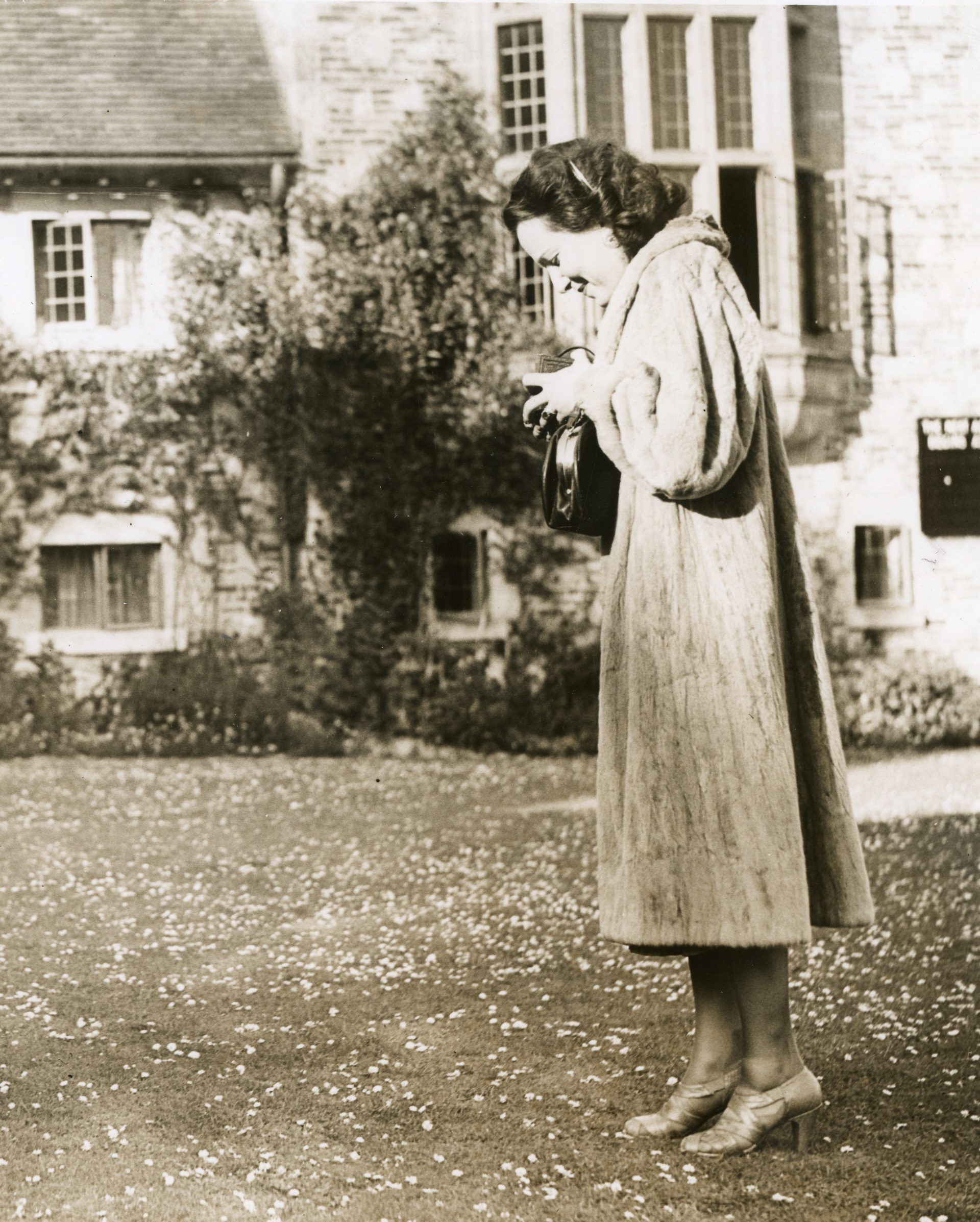 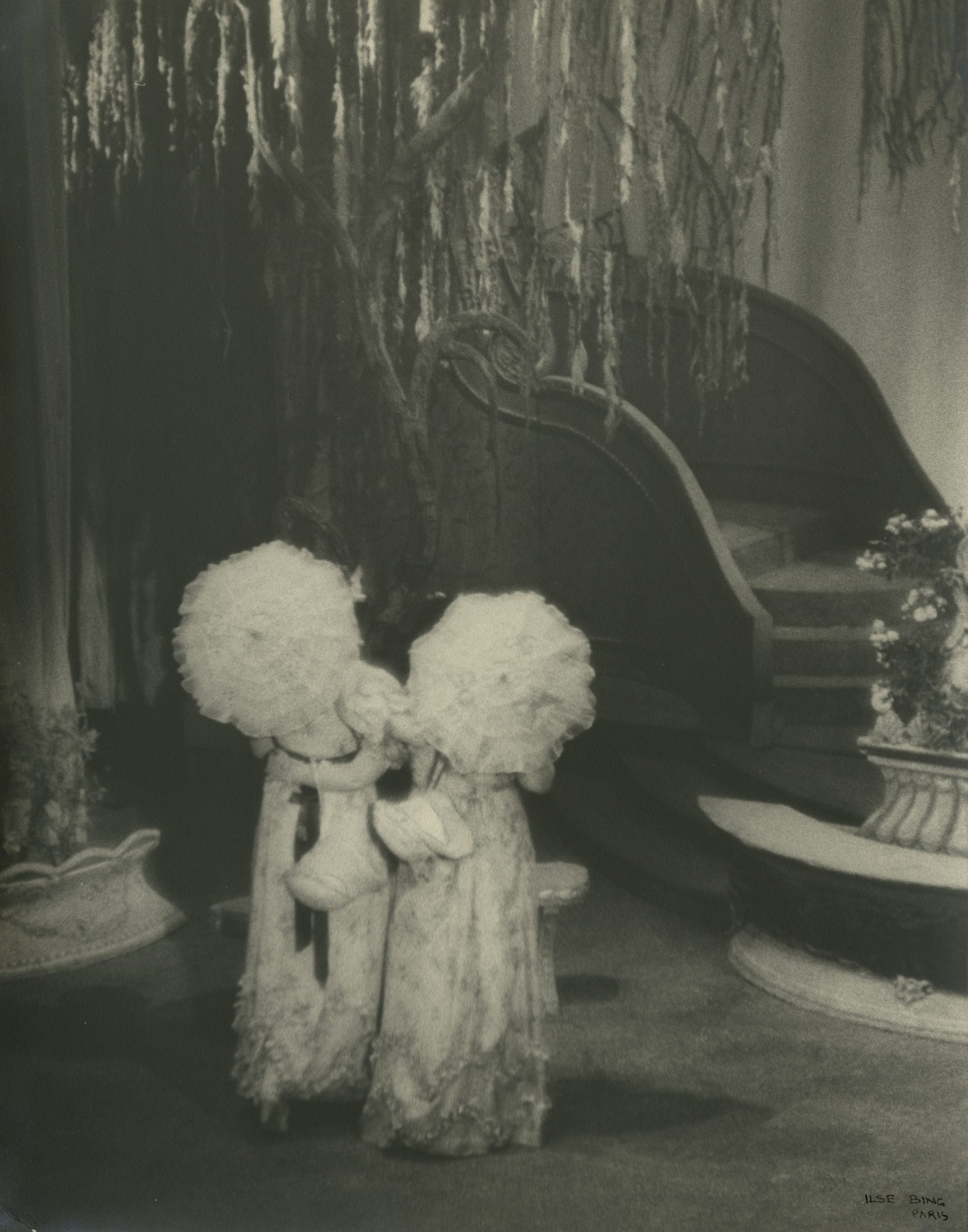 Bing’s collection of prints and negatives miraculously survived storage in Marseille during the war and were later shipped to New York, where the photographer could not afford the custom taxes but was able to collect a selection of prints and her negatives, leaving the rest to be destroyed. Bing would retire from photography in the late 1950’s.

This exhibition presents Glyndebourne’s collection of Ilse Bing’s photographic prints for the first time. Many have never been seen by the general public. The photographs record a key period in Glyndebourne’s early history and form a significant contribution to documenting live opera in 1930’s Britain.

This exhibition has been curated by Philip Boot, Glyndebourne’s archivist.

Two of Bing’s photographs are now available as limited edition prints. Printed by Robin Bell, one of Britain’s leading photographic printers, they replicate the specifications of the original held in the Glyndebourne Archive, from the printing method to the size. 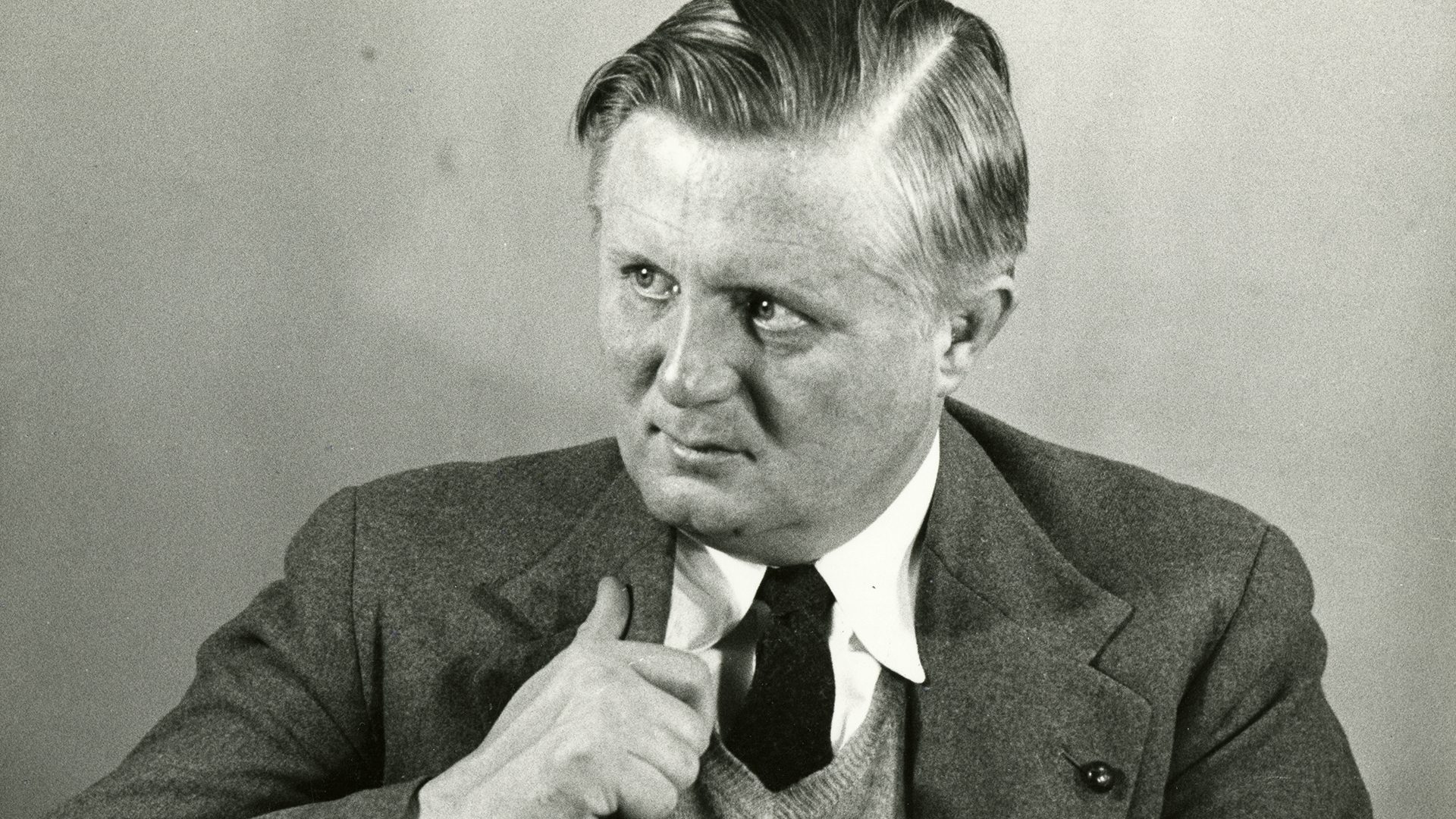 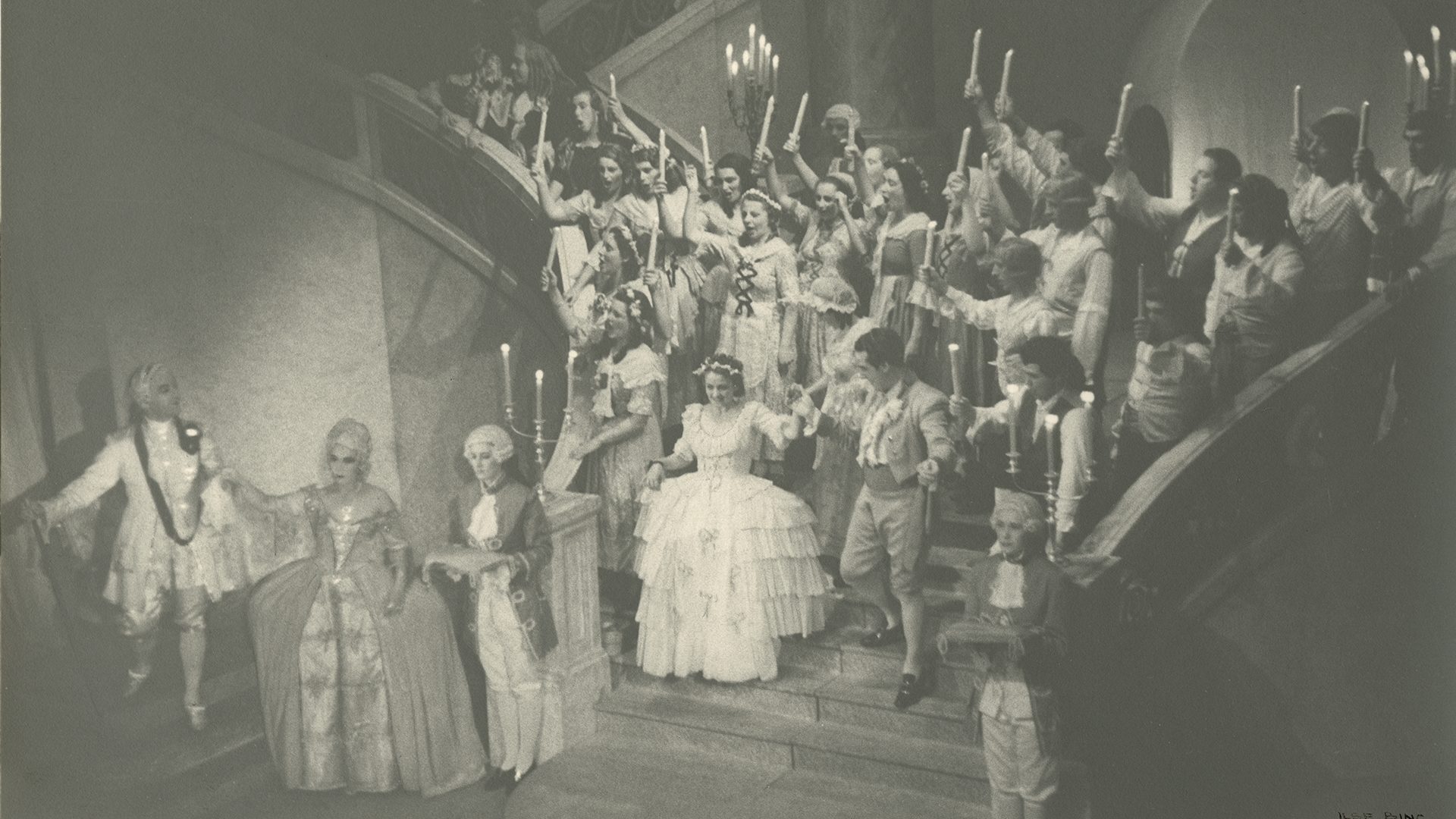 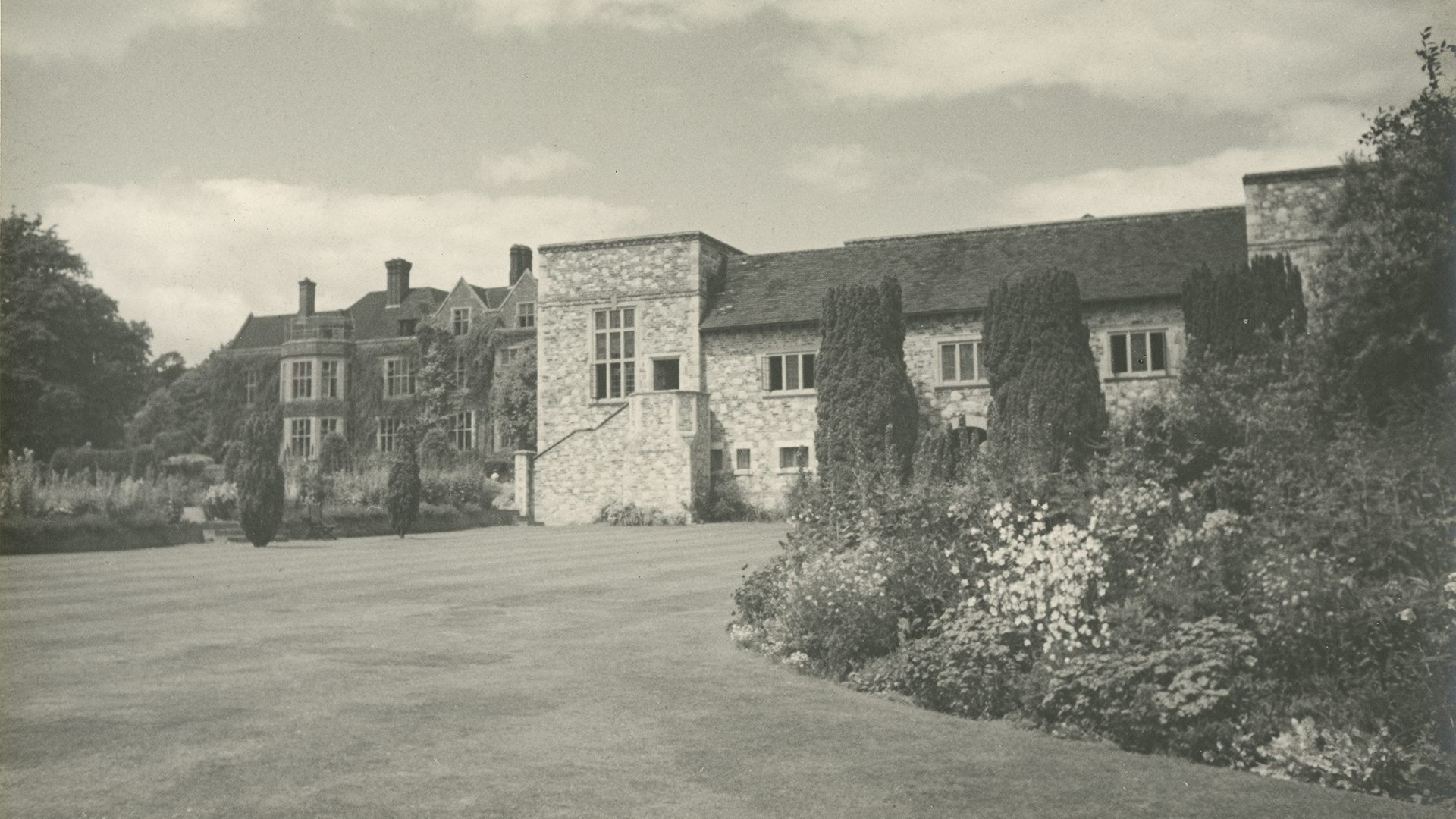 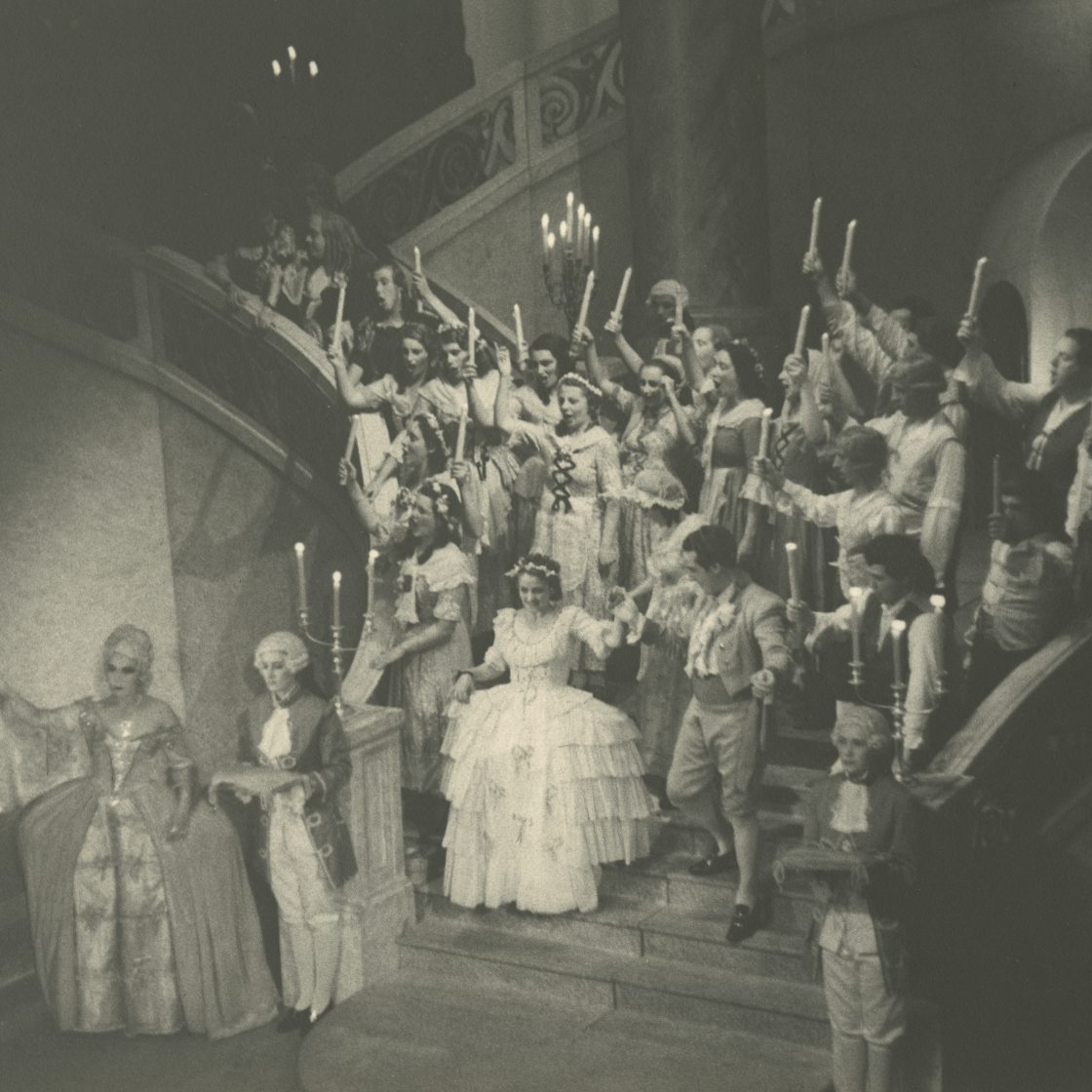 Two of the photographs from this exhibition are available as limited edition prints from our shop. Printed by Robin Bell, one of Britain’s leading photographic printers, each print is one of a strictly limited edition of ten and replicates the specifications of the original held in the Glyndebourne Archive, from the printing method to the size.

All Ilse Bing photography © The Estate of Ilse Bing. All other works © the artist

A major new exhibition on-site and online.
Art and collections

A major exhibition of new works by sculptor Halima Cassell M…
Glyndebourne Shop
Our online shop offers a great selection of exclusive and locally sourced products. Every purchase supports our work.
Shop now
Become a Member
Enjoy priority booking for the Festival. Find out how you can join as an Associate Member
Join today
Donate to the Annual Fund
To stay at the forefront of theatre technology, we need your help. Set the spotlight back on our stage by supporting this vital upgrade.
Find out more