Our Tour is renowned for discovering new artistic talent and supporting promising singers early on in their careers. Here are our tips for names to look out for this autumn...

Tour 2021
Opening on 8 October, the Glyndebourne Tour is well-known for discovering new artistic talent and supporting promising singers early on in their careers.

Distinguished Tour alumni include Emma Bell, Alfie Boe, Sir Thomas Allen and Dame Felicity Lott. This autumn is no exception – here are our tips for names to look out for… 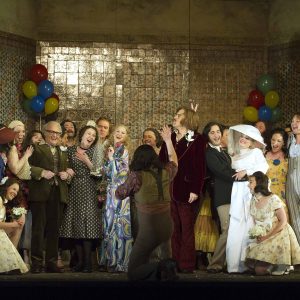 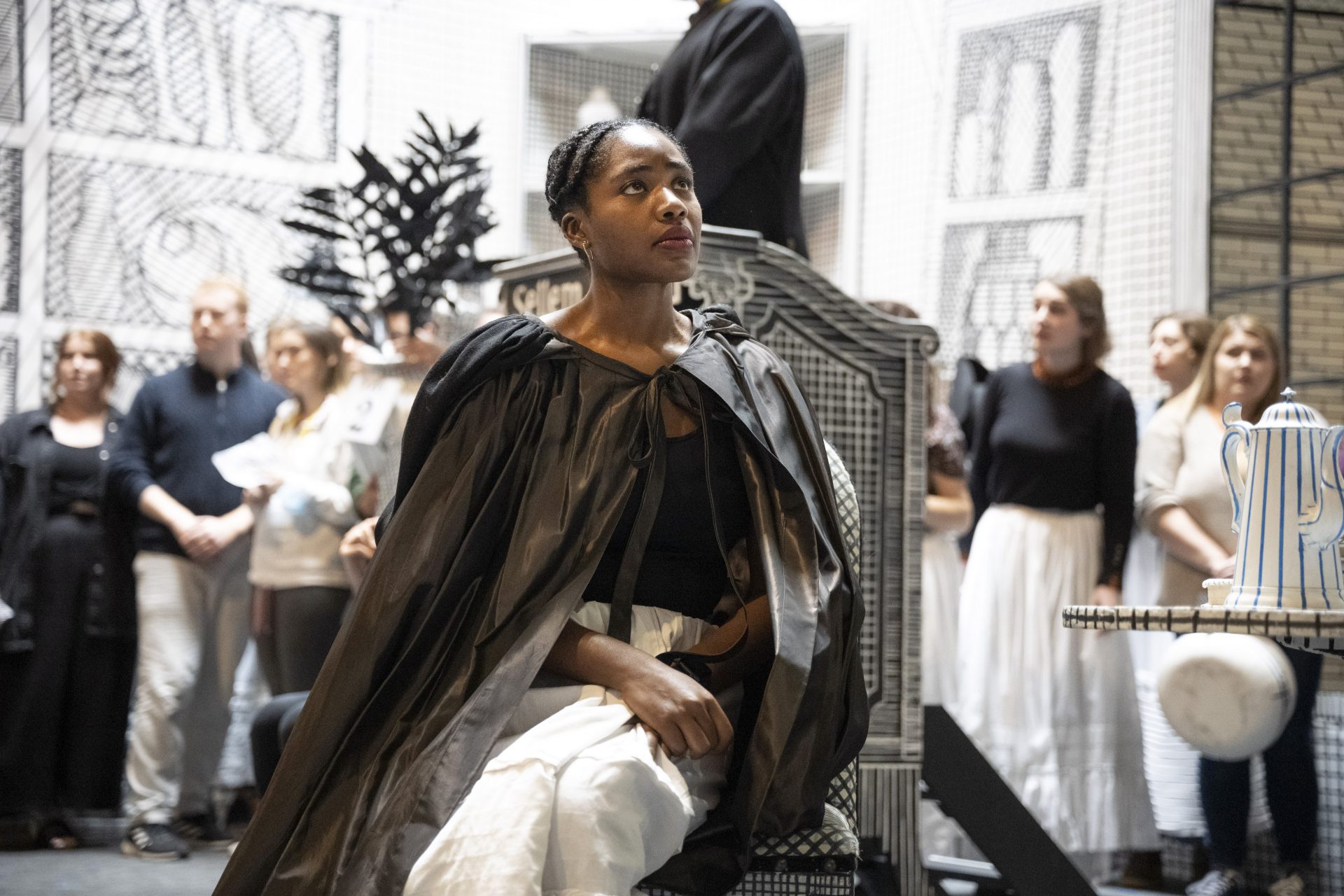 Anne Trulove in The Rake’s Progress

British soprano Nardus Williams has won praise for her impressive performances at the Barbican, Wigmore Hall and for ENO. A former Jerwood Young Artist at Glyndebourne, she started out in the Glyndebourne chorus in 2016 and returned to appear in Der Rosenkavalier in the 2018 Festival. Williams played Ciboulette in Offenbach’s In the Market for Love at Glyndebourne last autumn, and appeared in the ‘A Night at the Opera’ BBC Prom on 16 August (broadcast on BBC Four). 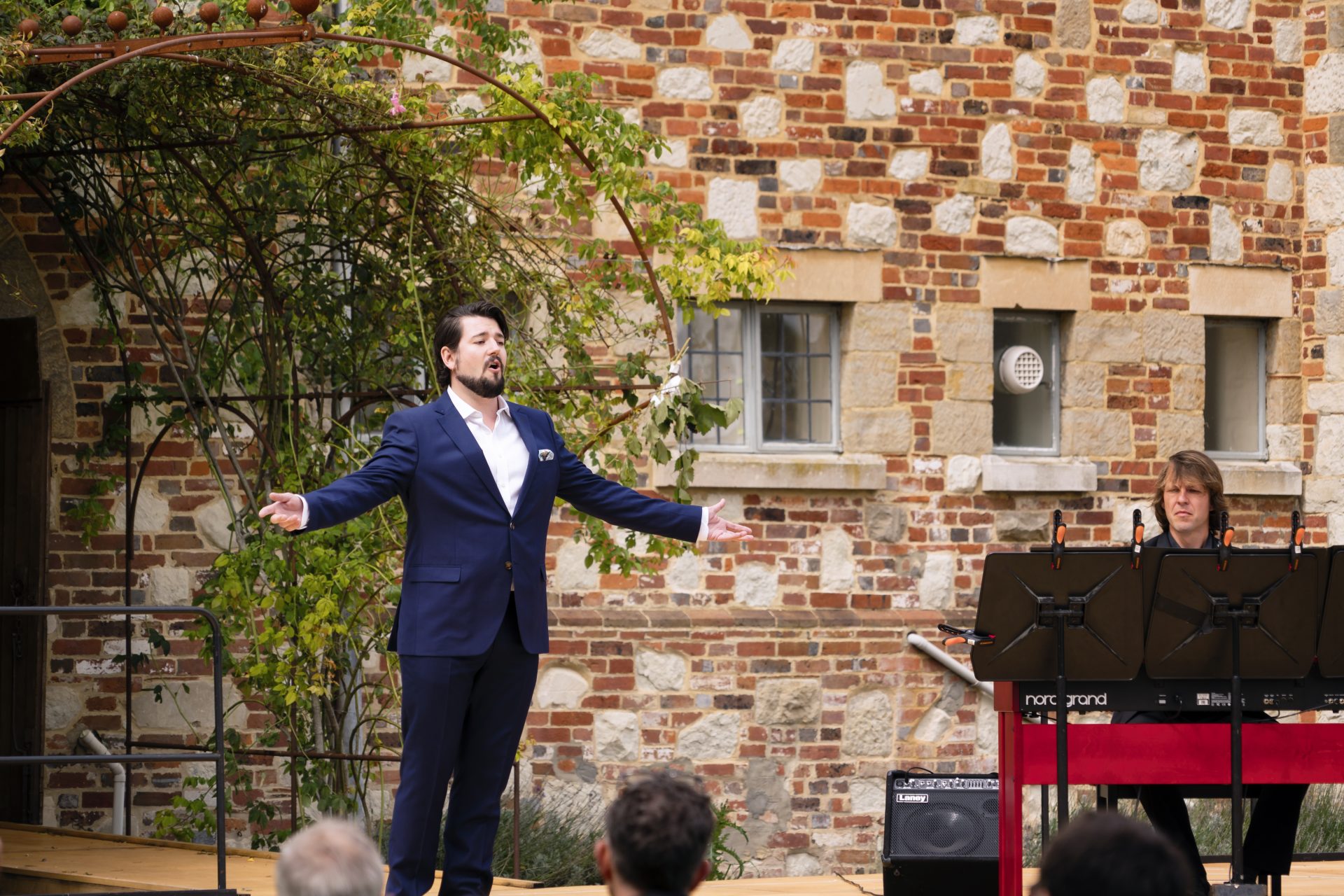 Tom Rakewell in The Rake’s Progress

This British-born New Zealand tenor was a Jerwood Young Artist at Glyndebourne in 2019. Before that, his studies at the National Opera Studio in 2016 were supported by a Young Artist Development Award from Glyndebourne’s New Generation Programme. The COVID-19 pandemic cost him his debut with Scottish Opera in 2020, but this year Jones performed in the Messiah with the New Zealand Symphony Orchestra and will take on the title role in Glyndebourne’s much-loved production of The Rake’s Progress. 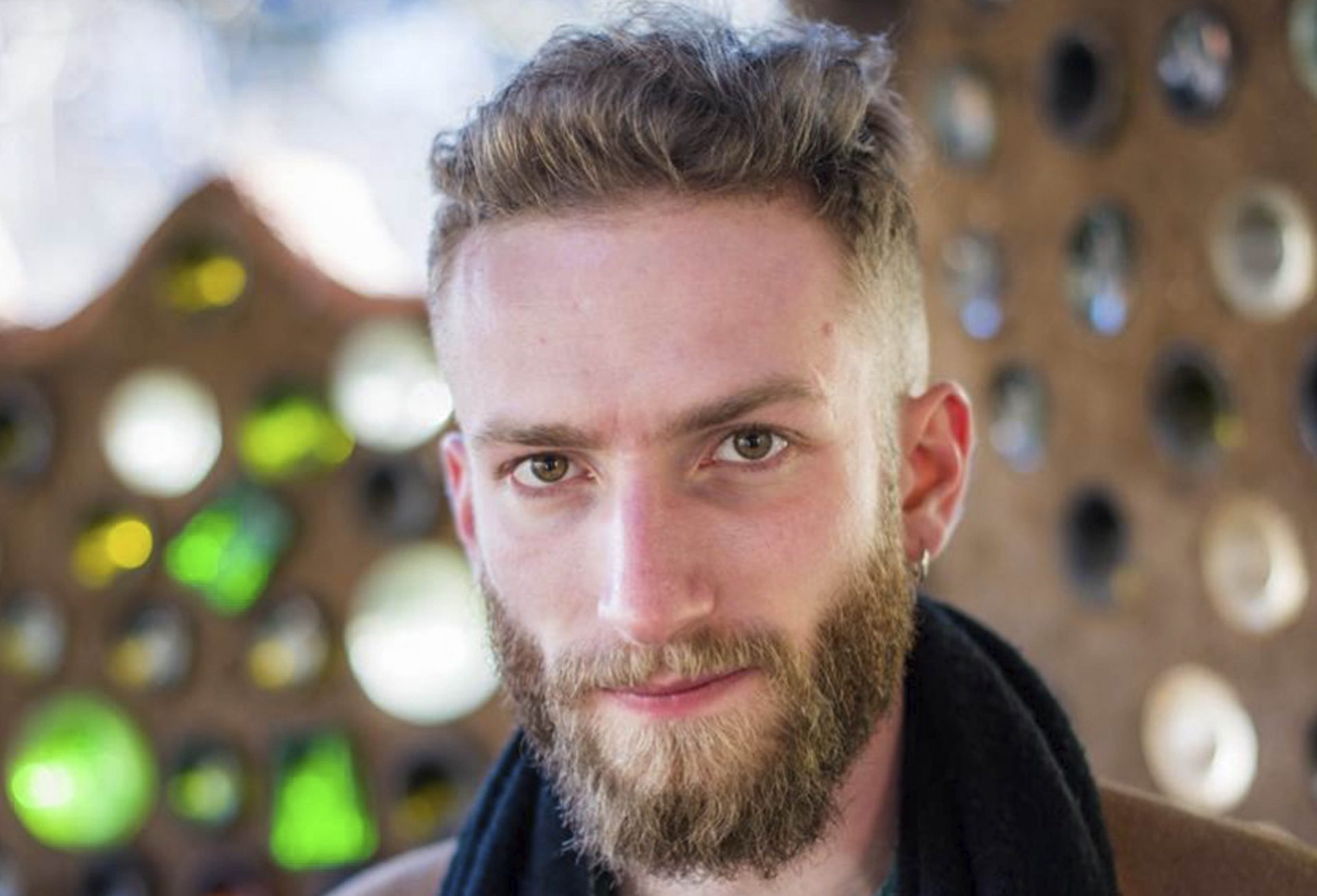 Nick Shadow in The Rake’s Progress

Californian-British bass baritone Carl lives in Amsterdam and is currently part of the young artist programme at Dutch National Opera. He was a 2019 Jerwood Young Artist at Glyndebourne, playing the role of Servant in the Festival production of Massenet’s Cendrillon, alongside Danielle de Niese. Carl is an Equilibrium Young Artist, a scheme founded by soprano and conductor Barbara Hannigan to nurture artists in the early stages of their professional careers. He returns to Glyndebourne this autumn to sing the role of Nick Shadow in The Rake’s Progress. 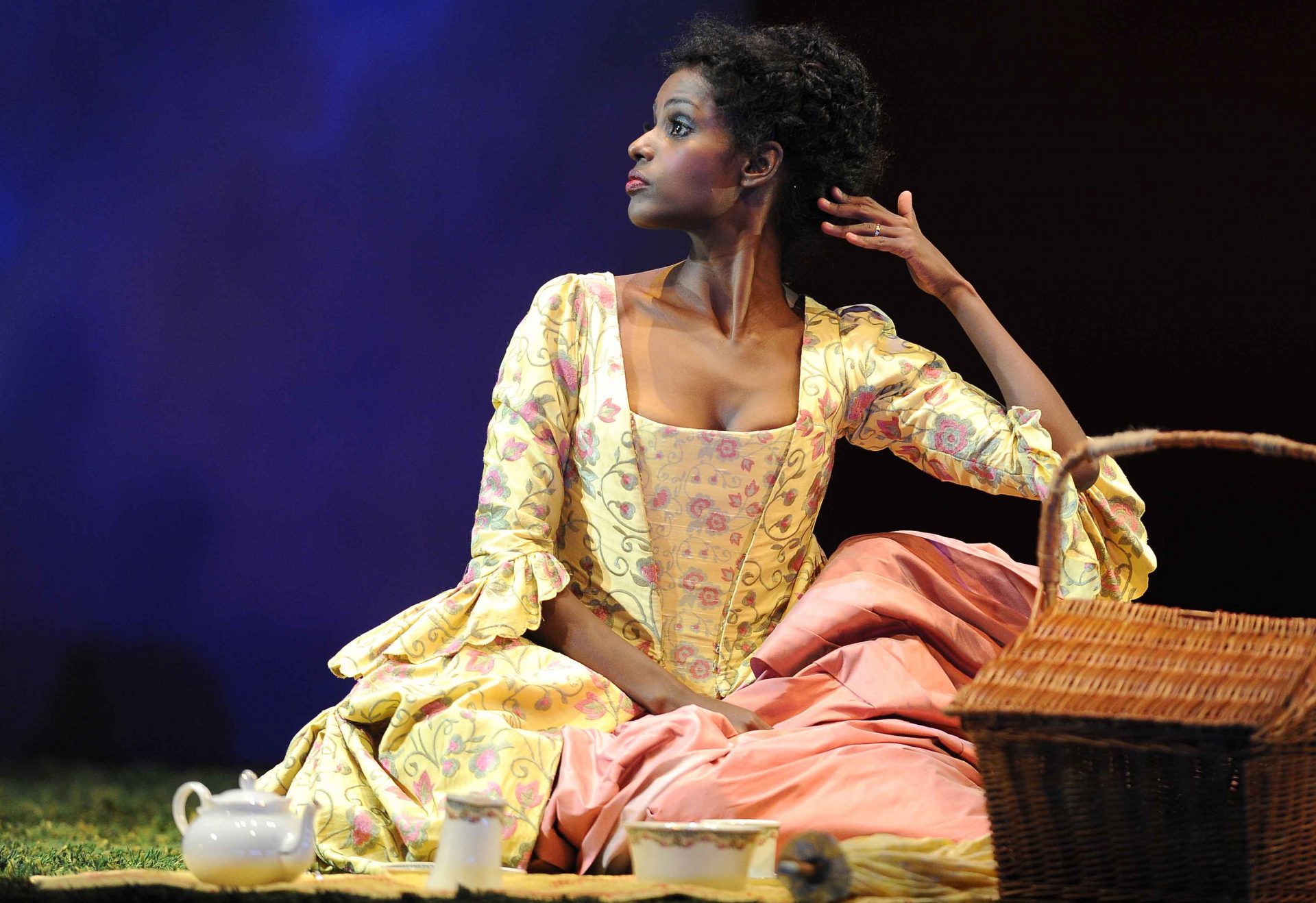 Born in Ethiopia and raised in Italy, the young soprano studied in Valencia and has won numerous singing prizes, including the International Maria Callas Verona Competition. Battistelli had her breakthrough appearing in the film production of Rigoletto a Mantova, alongside Placido Domingo. She is currently part of the Vienna State Opera ensemble, where her roles have included Musetta in La bohème, Gretel in Hänsel und Gretel and Barbarina in Le nozze di Figaro. Don Pasquale is her Glyndebourne debut. 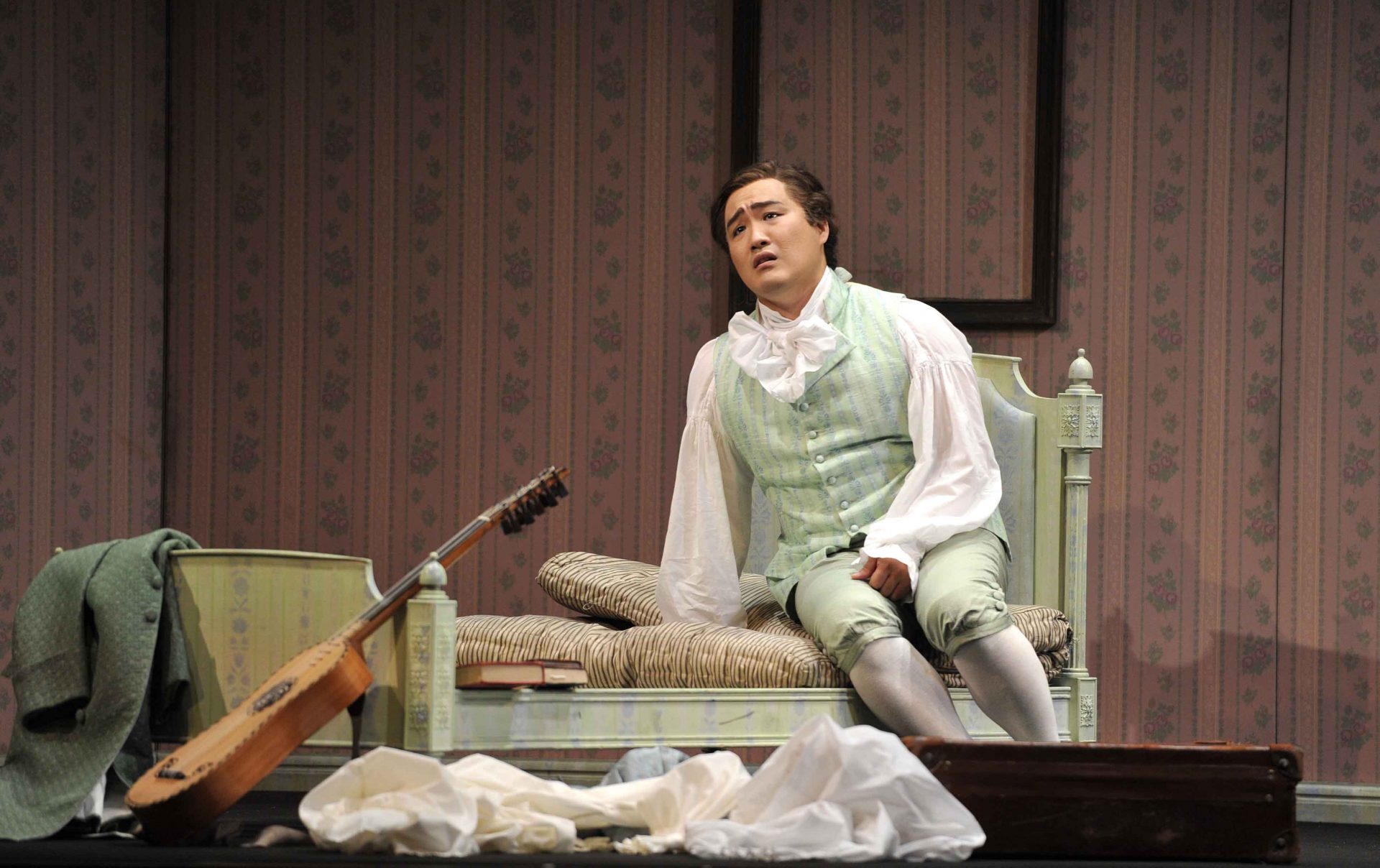 The talented South Korean tenor studied in Seoul and in Germany. He was selected for the Royal Opera House’s prestigious Jette Parker Young Artists Programme (2017-19), during which he appeared in productions including Salome, La traviata and Billy Budd. Kim may be familiar to Glyndebourne audiences – he recently appeared to acclaim as Ferrando in the 2021 Festival production of Così fan tutte – and he returns this autumn to play the lover Ernesto in Mariame Clément’s Don Pasquale. 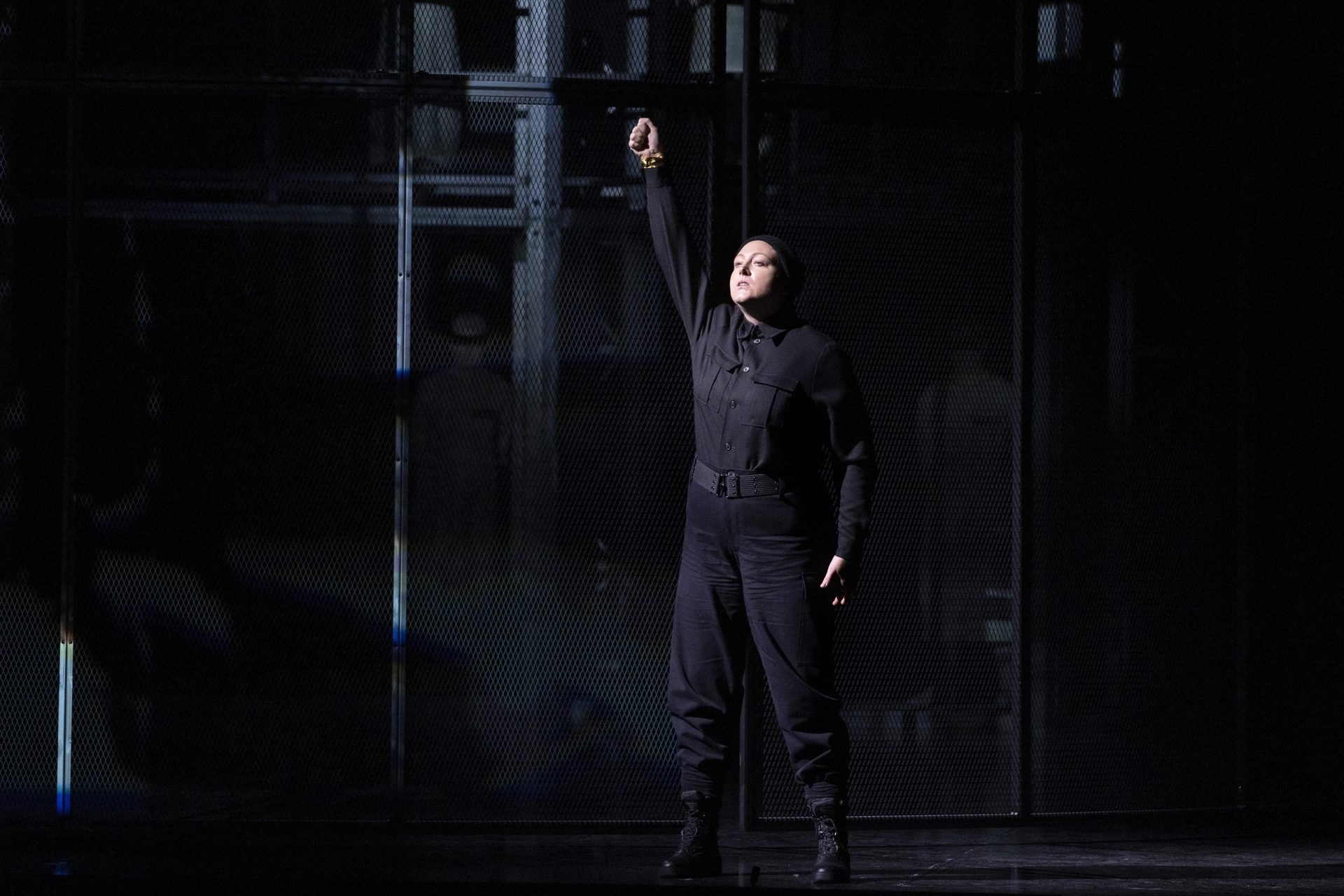 A relative newcomer to UK audiences, this young German soprano has made her name at various European opera houses in recent years in roles including Rusalka, Salome and Donna Anna in Don Giovanni. A graduate of the Guildhall School of Music and Drama, she became a Richard Wagner Scholar in 2016. Her debut solo CD, Die stille Stadt, an album of songs recorded in response to the COVID-19 pandemic, is released on 10 September by Dutch classical music label 7 Mountain Records. 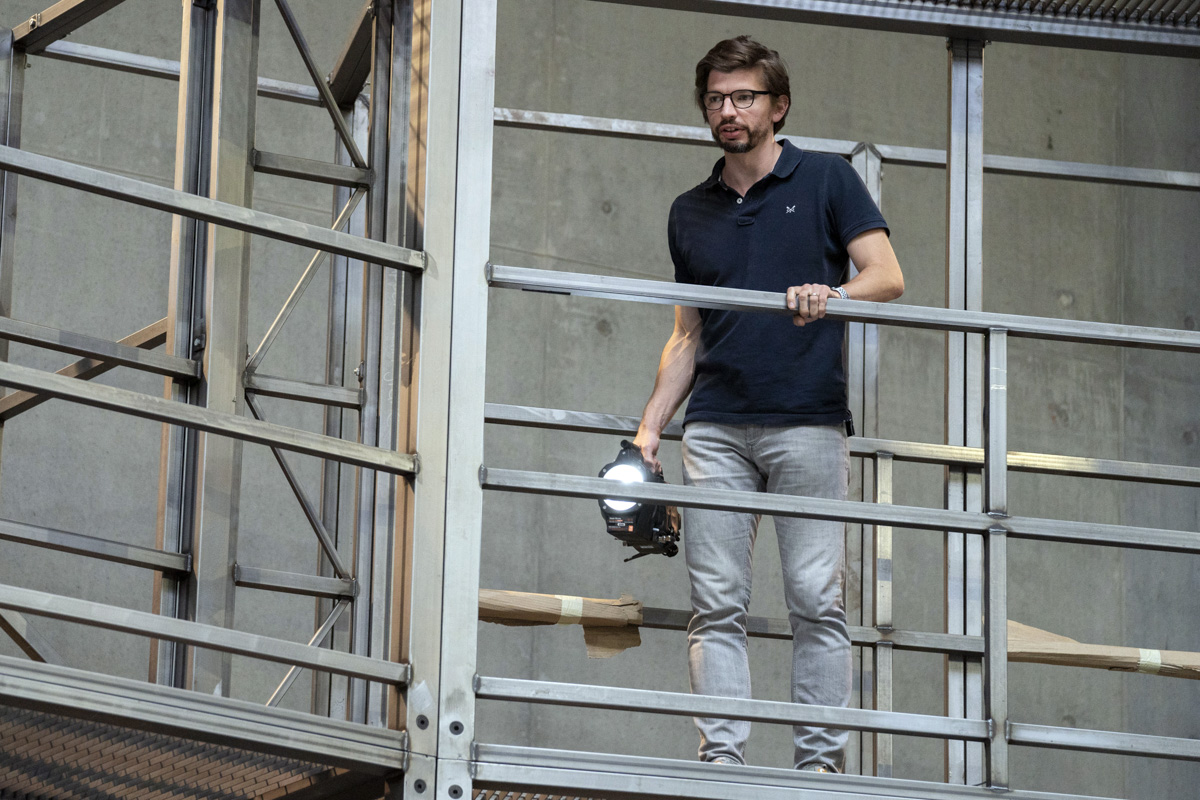 Bass Thorpe initially pursued a scientific career, gaining a PhD in Immunology from Imperial College London before turning to music and studying at the Royal Academy of Music. He was a member of the Glyndebourne Chorus 2009 – 2010 and made his Tour debut in autumn 2010, playing the role of Masetto in Don Giovanni. Callum returned to Glyndebourne for a small role in the 2013 Festival production of Jean-Philippe Rameau’s Hippolyte et Aricie. Recent operatic engagements include Die Zauberflöte and Macbeth (Theater Basel), Plutone Orfeo (Royal Opera House / Roundhouse) and Billy Budd (Opera North). 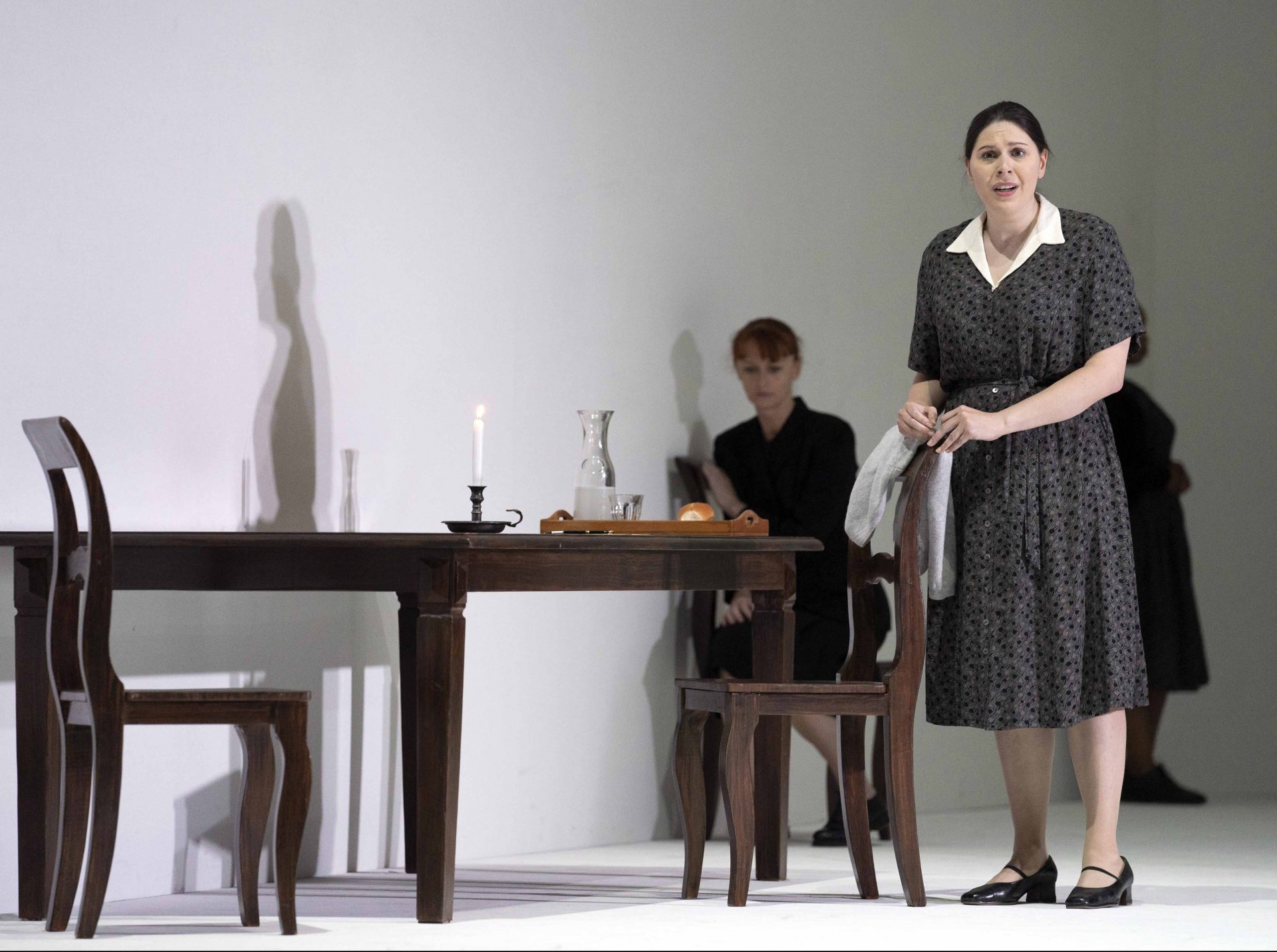 Williams made her soloist debut in 2016 performing Mahler at The Royal Festival Hall, and went on to graduate from The Royal Academy Opera in 2018. The young soprano has risen up the ranks at Glyndebourne: she performed in the chorus in the 2018 and 2019 Festivals (during which she also covered several roles) and played Giannetta in the 2019 Tour production of Donizetti’s L’elisir d’amore (while also covering the role of Armida in Rinaldo). Williams returned to Glyndebourne this summer to sing the role of Laura in the 2021 Festival’s new production of Verdi’s Luisa Miller.

These rising stars are tipped for great things. You saw them here first…
Tour 2021 - book now

In this video, Creighton Redman (a member of our living legacy society) tells us how our work supporting young artists inspired him to leave a gift to Glyndebourne in his Will:

6-12 September is Remember a Charity Week. Find out more about how you can support our work through legacies here: