A programme of exceptional coaching and performance opportunities for young singers.

Thanks to the generous support from Jerwood Arts, Glyndebourne has been providing a programme of exceptional coaching and performance opportunities for young singers in the Glyndebourne chorus since 2005.

In 2010, a new strand of work was introduced to focus on nurturing exceptionally talented singers from the Chorus selected as Jerwood Young Artists. Through the Jerwood Young Artist Programme, the singers work with leading conductors, directors, choreographers, theatre specialists and vocal coaches to enhance their skills and experience.

The Jerwood Young Artist Programme is supported by the Jerwood Developing Artists Fund. 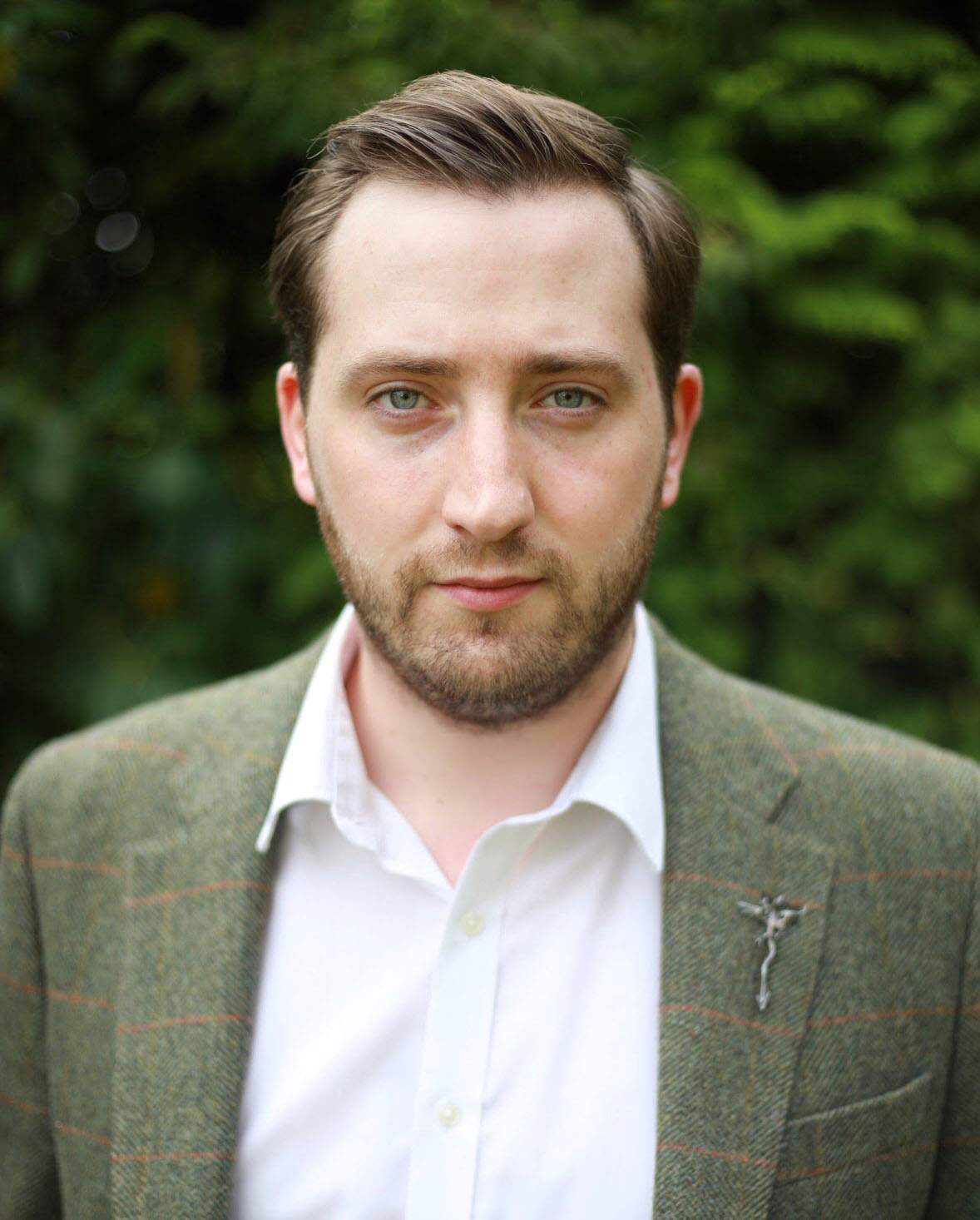 Northumbrian bass-baritone Michael Ronan is an up-and-coming artist praised for his ‘commanding voice and stage presence’ (Evening Standard). He has recently finished a season at Glyndebourne Festival Opera performing the role of Monsieur Barbu in Les Mamelles de Tirésias (Poulenc) and covering the roles of Colline in La bohème (Puccini) and Harvey in The Wreckers (Smyth). He is currently a member of Royal Academy Opera (RAO) where he is the proud recipient of the Sainsbury Award and is generously supported by The Countess of Munster Musical Trust.

He saw recent success as the winner of the Royal Academy of Music’s 2022 Bicentenary Prize with his performance described as ‘outstandingly moving’. He has also been awarded the Joan Chissell Schumann Lieder Prize, the Sir Thomas Armstrong English Song Prize, and the Blyth-Buesst Opera Prize.

Michael has been commended on his recent performance as Nick Shadow in The Rakes Progress (Stravinsky) with RAO, with whom he has also performed Don Inigo Gomez in L’heure espagnole (Ravel), Don Alfonso in Così fan tutte (Mozart), and Quince in A Midsummer Night’s Dream (Britten). He has sung Polyphemus in Acis and Galatea (Handel) with Ensemble OrQuesta, and John Proctor in The Crucible (Robert Ward) at OPERNFEST, Berlin.

Next, Michael will be performing the role of Figaro in Le nozze di Figaro with RAO and will return to Glyndebourne this summer to perform The Keeper of the Madhouse and Nick Shadow (cover) in The Rakes Progress, Masetto (cover) in Don Giovanni, and the 2nd Commissioner in Poulenc’s Dialogues des Carmélites. 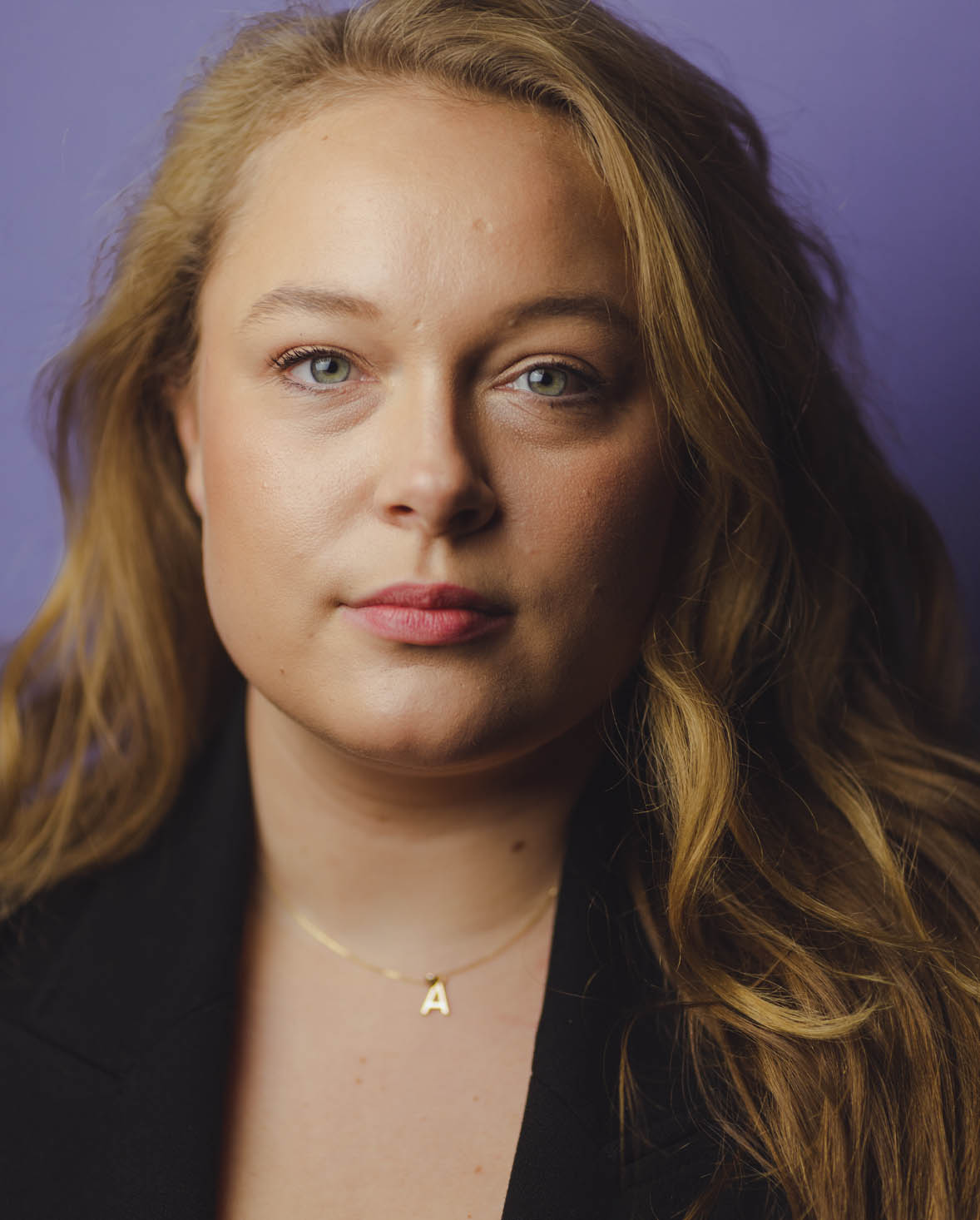 Annabel Kennedy is a Mezzo-Soprano from Devon. She is part of the Royal College of Music’s International Opera Studio as a Siow-Furniss Scholar supported by the Sir Gordon Palmer Scholarship, under the tutelage of Amanda Roocroft and Caroline Dowdle. In addition, Annabel is grateful to be supported by the Josephine Baker Trust, The Drake Calleja Trust, The Munster Trust Award and the Sybil Tutton Opera Awards. Annabel is a Samling Artist, a Britten Pears Young Artist for 2022-2023 and a Glyndebourne Jerwood Young Artist for 2023.

As part of the RCMIOS, Annabel has performed ‘2nd Lady’ in Die Zauberflöte, ‘Hänsel’ in Humperdinck’s Hänsel und Gretel, ‘Minskwoman’ in Jonathan Dove’s Flight, ‘Public Opinion’ in Offenbach’s Orpheus in the Underworld and ‘L’enfant’ in Ravel’s L’enfant et les sortilèges. Recently Annabel jumped in as cover for Longborough Festival Opera’s Double Bill in Spell Book by Freya Waley-Cohen and La liberazione di Ruggiero by Francesca Caccini.
Annabel performed as a Garsington Young Artist in the chorus and cover of ‘Noble Orphan 2’ for their production of Strauss’ Der Rosenkavalier. She performed her first-ever principal role debut as Flora in Verdi’s La traviata for Nevill Holt Opera, as well as singing in the chorus of Mozart’s Don Giovanni that season.

Concert highlights include: solo debut at Cadogan Hall performing a ‘Suite of Lieder’ composed by Prince Albert of Saxe-Coburg and Gotha with the London Chamber Orchestra, under Christopher Warren-Green, Mahler’s ‘Rückert-Lieder’ with the RCM Philharmonic Orchestra under the baton of Martyn Brabbins and Wigmore Hall soloist debut singing the role of Euterpe in Handel’s ‘Parnasso in festa’ as part of the London Handel Festival. 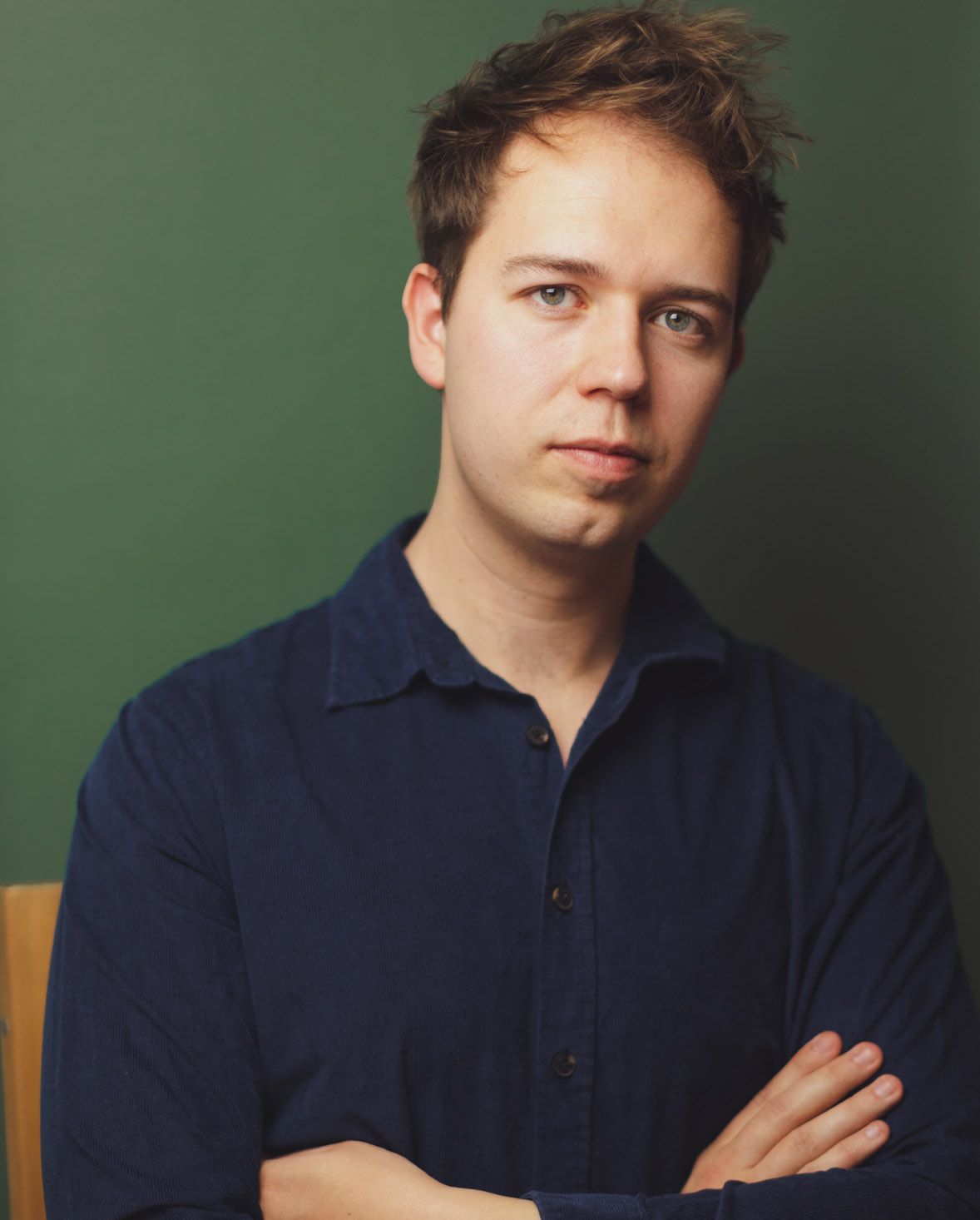 British Bass Jamie Woollard is studying at the Royal College of Music Opera Studio, where he is taught by Graeme Broadbent, and will graduate in July 2023. At the RCM Jamie has performed roles including Sarastro, Jupiter in Offenbach’s Orpheus in the Underworld, and the Immigration Officer in Dove’s Flight, and he will perform Il Re in Respighi’s La bella dormente nel bosco in March 2023. For the Royal Opera House, Jamie has performed in the premiere of three opera scenes including bass aria ‘Detritus’ (by Laura Reid) for the Jette Parker Programme (Lost and Found, March 2022), and will be covering Segeste and Tullio in Handel’s Arminio at the Linbury Theatre in April 2023.

Jamie is a Samling Artist, and is the Stephen Catto Memorial Scholar at the RCM, supported by the Fishmongers’ Company Scholarship. He has also been supported by the Josephine Baker Trust and Sussex Opera and Ballet Society during his time at RCM.

The Jerwood Developing Artists Fund is a dedicated fund from Jerwood Arts to support arts organisations to deliver transformative early-career artist development programmes across the UK.

Jerwood Arts is the leading independent funder dedicated to supporting early-career UK artists, curators and producers to develop and thrive. We enable transformative opportunities for individuals across art forms, supporting imaginative awards, bursaries, fellowships, projects, programmes and commissions. We are committed to supporting artistic freedom of expression and being as inclusive as possible across all our work. We present new work and bring people from across the arts together through our exhibitions and events at Jerwood Space, London, as well as across the UK and online. jerwoodarts.org

Could you help support an emerging artist? Please contact the Development team on 01273 815400 development@glyndebourne.com. Find out more

The Glyndebourne Chorus provides the much needed transition …

Discover a world-leading opera house in the heart of the Sus…
Glyndebourne Shop
Our online shop offers a great selection of exclusive and locally sourced products. Every purchase supports our work.
Shop now
Become a Member
Enjoy priority booking for the Festival. Find out how you can join as an Associate Member
Join today
Support us
Glyndebourne is a charity and the Festival receives no public subsidy. We rely on generous supporters who are passionate about opera.
Find out more