This October Donizetti’s sparkling comedy Don Pasquale makes a welcome return as part of Glyndebourne Tour 2022.
Director Mariame Clément tells us about bringing this extravagant production to the stage… 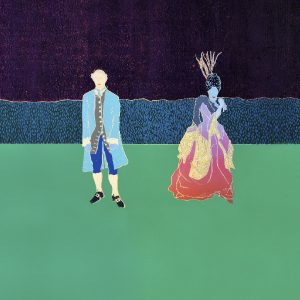 Don Pasquale is a blessing and a curse for a director.

A light, entertaining piece, directly in the commedia dell’arte tradition, it flies by in a flash and seems to pose no specific ‘conceptual’ challenge. But when given the task of staging it, one cannot help but think: what makes this piece stand out among the dozens of similar pieces belonging to that tradition?

Unexpected subtlety, in the score as well as in the libretto, is probably the key to Don Pasquale. The characters all derive from commedia prototypes, yet they all have their weaknesses, their fragilities, and their dark or pathetic sides, which, beyond their scheming and plotting, make them likeable, complex and moving – in other words, human. Pasquale is a buffo figure and in many ways an obnoxious man who deserves to be fooled. But if one looks closer, isn’t there something moving in the way this old man rejoices at the prospect of having children – perhaps a lifelong desire he was about to give up on? Doesn’t Ernesto’s despair at having been cast away by his uncle reveal a hidden tenderness in their relationship, in spite of all their fighting and arguing? Even Norina, the cunning widow, may sometimes find it difficult to make ends meet and to survive as an independent woman. The only exception is Malatesta, the so-called doctor (or is he just an adventurer impersonating a doctor?) manipulating the other three, who always seem to be impatiently awaiting him whenever he appears. No hidden fragility there, it seems – just cold, almost devilish plotting, which clearly differentiates him from the rest of the cast. Our goal was to underline these complex relationships and show actual characters – not just stereotyped puppets – within the very simple dramatic frame. 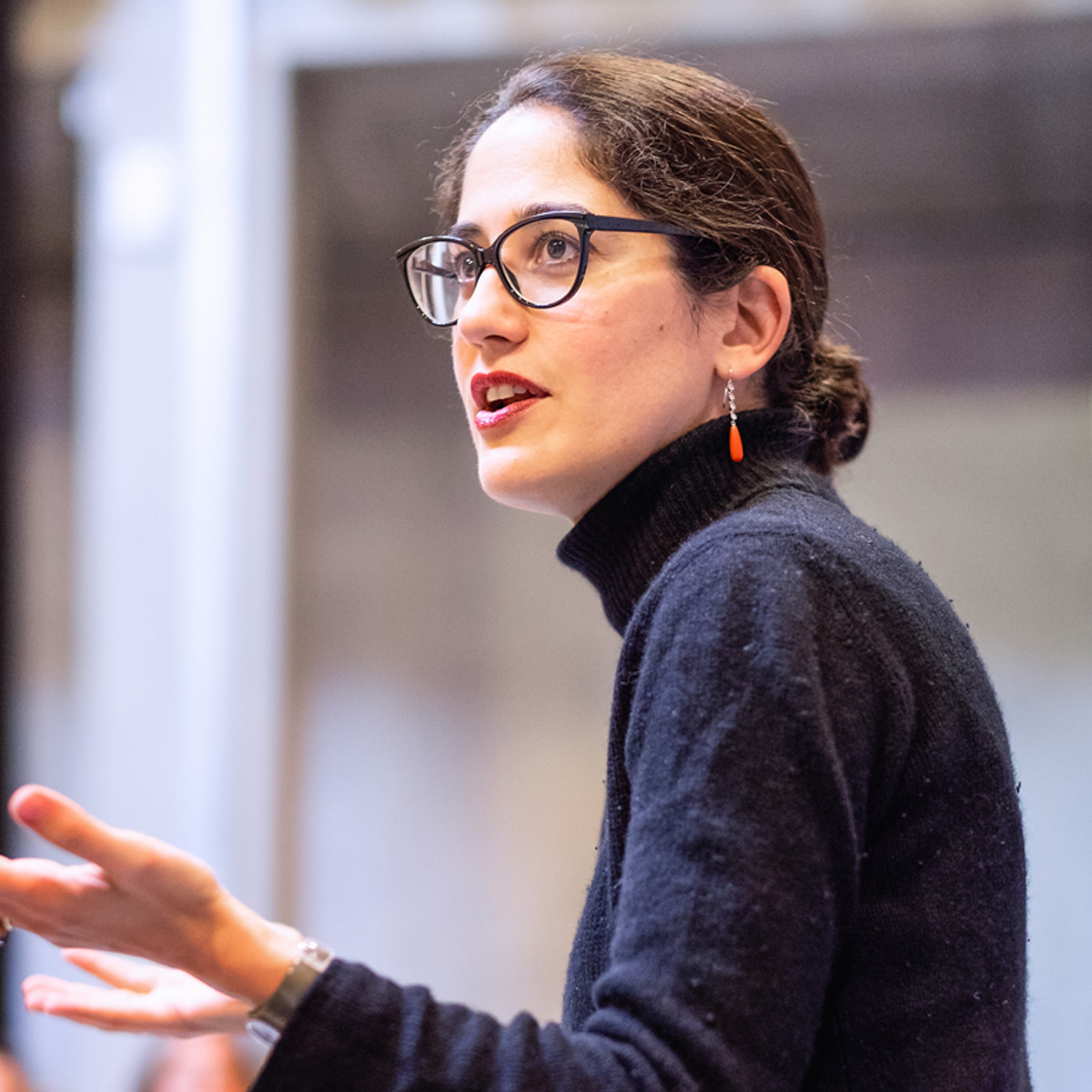 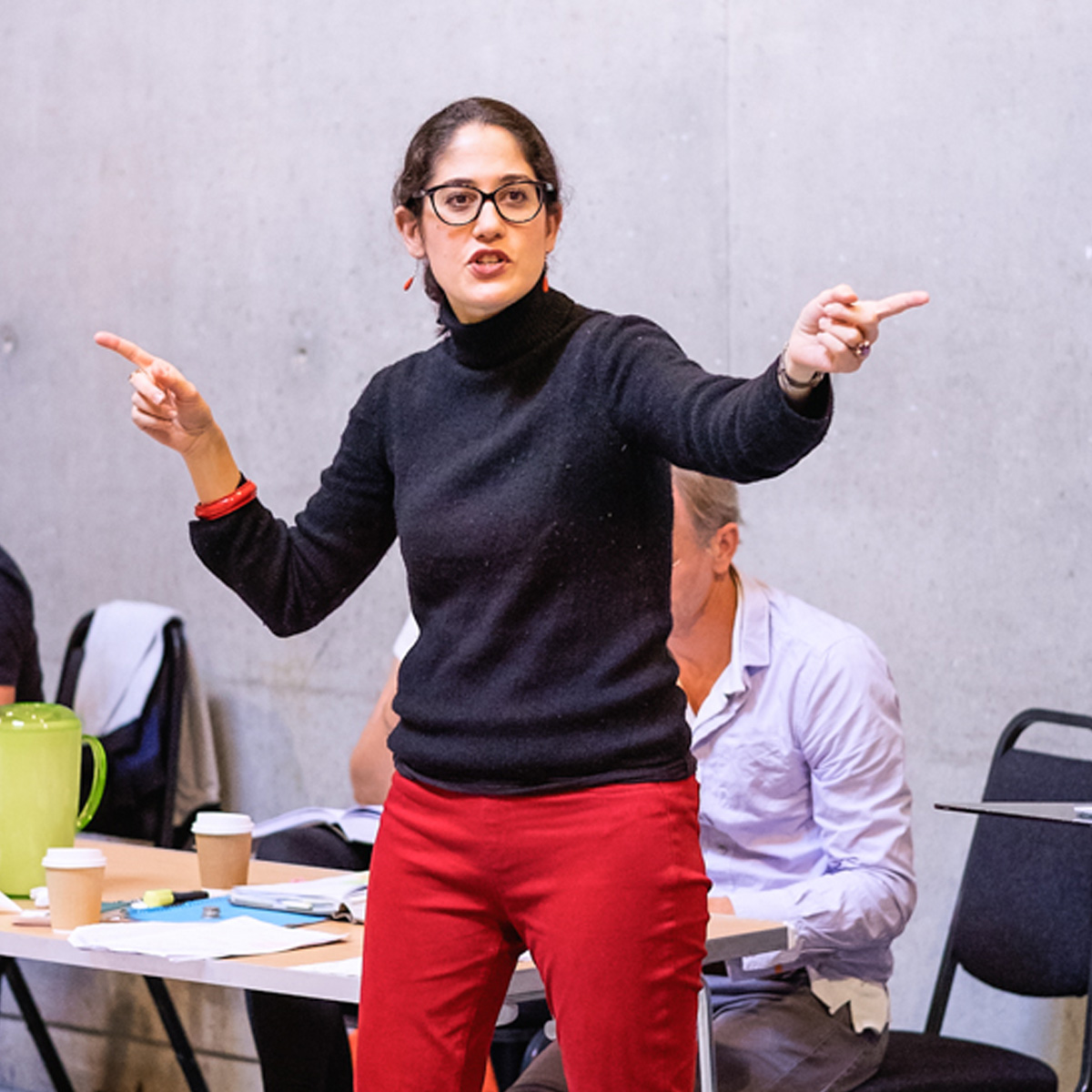 We initially thought of transposing Don Pasquale into a modern setting, with dozens of props and contemporary costumes; a very tempting idea, as it can make the characters seem closer to us and allow for countless comical situations. But we felt that a better, if more challenging, approach was to try and match the elegance of Donizetti’s music, to bring the characters to life and make the situations read without the obvious help of modernisation. We aimed at avoiding cheap laughs and heavy-handed slapstick, and we ended up coming back to period costumes and a limited number of props, yet with playful (and not always completely realistic) sets presenting each character in his or her ‘natural’ environment.

Our Don Pasquale takes place in a magic box full of surprises – from the somewhat uncanny beginning to the unusual (but, if one looks closely, highly predictable) final outcome.

This is an excerpt from a longer interview that originally appeared in the 2017 Glyndebourne Tour programme.

Find out more about the production in this introduction, featuring Mariame Clément, and comedian Chris Addison
DON PASQUALE WILL BE ON STAGE AT GLYNDEBOURNE THIS AUTUMN BEFORE TOURING TO CANTERBURY, MILTON KEYNES, NORWICH AND LIVERPOOL.
Book now