Vuvu, 28, performed the role of First Nymph in Rusalka at the 2019 Glyndebourne Festival. She returns to Glyndebourne this autumn in the principal role of Gilda in a highly-anticipated new production of Verdi’s Rigoletto for Glyndebourne Tour.

Each year the Musicians’ Company, one of the oldest and most respected charitable companies in the City of London, donates over £200,000 in scholarships and awards in support of young musicians at the start of their careers across all musical disciplines.

The 2019 winner was announced on Sunday 25 August at the final performance of Glyndebourne Festival 2019. 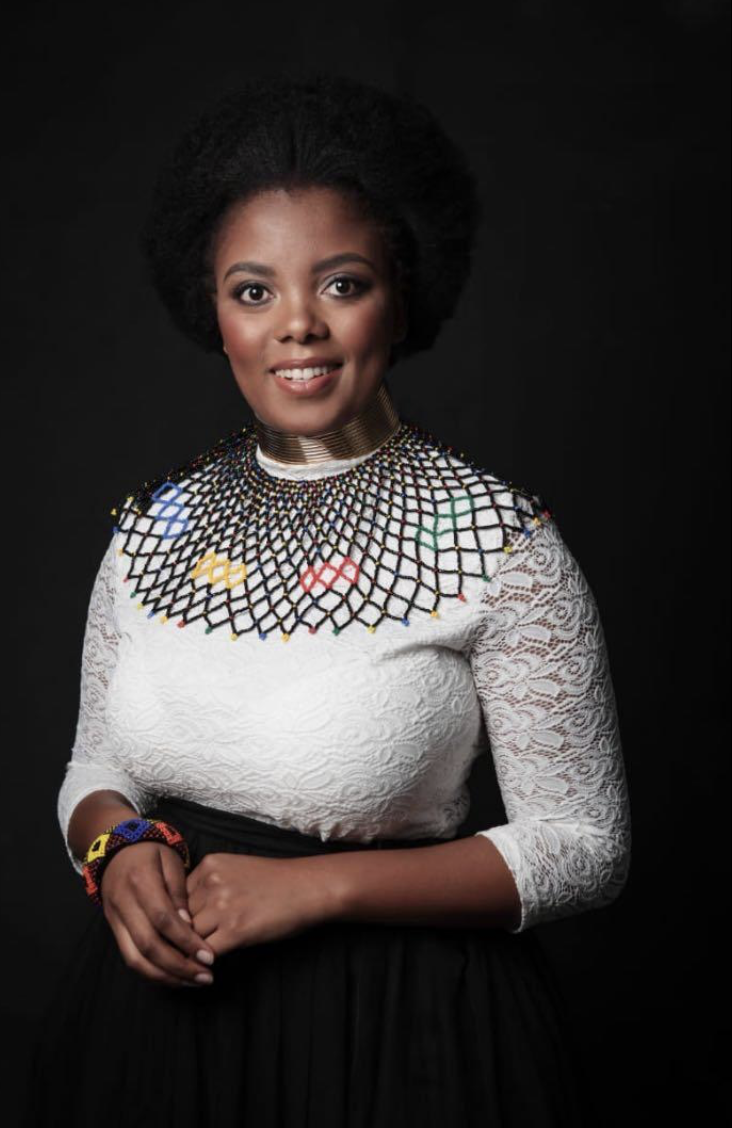 Rigoletto is on stage at Glyndebourne 11 October – 2 November as part of Tour 2019.
The production will then visit Canterbury, Milton Keynes, Liverpool, Woking and Norwich.

Autumn performances at Glyndebourne and around the country
Video

Named after our founder, The John Christie Award is an annua…
Events

Everything you need to know for your visit to Glyndebourne.

Discover a world-leading opera house in the heart of the Sus…
Glyndebourne Shop
Our online shop offers a great selection of exclusive and locally sourced products. Every purchase supports our work.
Shop now
Become a Member
Enjoy priority booking for the Festival. Find out how you can join as an Associate Member
Join today
Support us
Glyndebourne is a charity and the Festival receives no public subsidy. We rely on generous supporters who are passionate about opera.
Find out more