A look at our Tour 2022 performances of Mozart's choral masterpiece.

This autumn we’re presenting a concert performance of mozart’s requiem, a work that will put the Glyndebourne Chorus in the spotlight.

The composer’s emotionally-charged final work takes listeners from the darkness of the Day of Judgement through grief and loss to consolation and redemption in some of the greatest music Mozart would ever write.

The concert will also feature arias from The Anonymous Lover by French composer and Joseph Bologne, Chevalier de Saint-Georges – celebrated swordsman, virtuoso violinist and pioneering black composer whose name and reputation at one point eclipsed his younger contemporary Mozart’s. Stay tuned for more information on that part of the concert in part 2 of this introduction, which is coming soon. 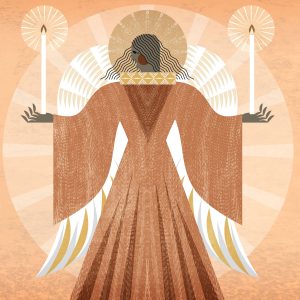 The Requiem – Mozart’s musical setting of the Latin Mass for the Dead – was the composer’s last work, left unfinished at his death (all performances today use versions of the piece completed by other composers). It’s a fascinating, elusive piece, and an elaborate mythology – musical and biographical – has grown up around the gaps both in the score and the history that surrounds it. Who was the ‘mysterious stranger’ who commissioned it? Could it really be Death himself? Was Mozart, in fact, unknowingly composing the soundtrack to his own end?

Even if we now know that the truth is rather more prosaic – that the Requiem’s shadowy patron was the eccentric (but entirely human) Count Franz von Walsegg, keen to commission a Requiem for his late wife anonymously in order to pass it off as his own work – the legends still persist, their mystique in no way dampened. 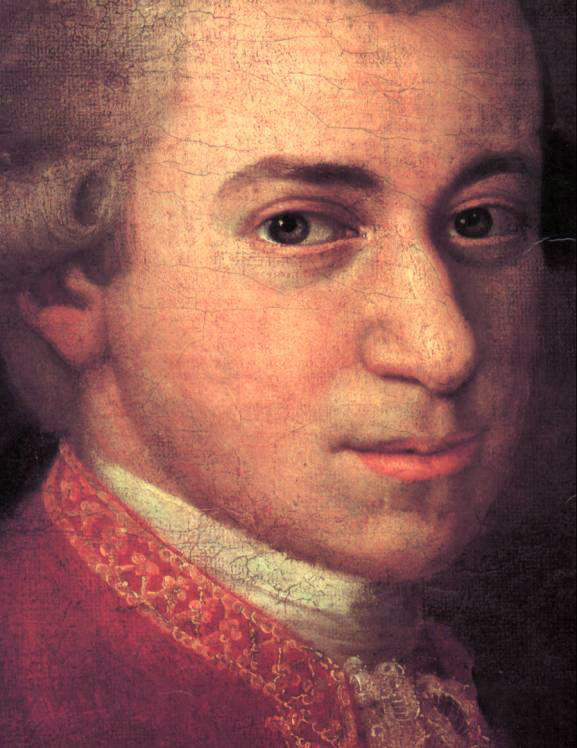 A powerful choral work that mines an evocative text for hellfire and deliverance, consolation and vengeance, Mozart’s Requiem is among the greatest and best-loved settings in musical history. The composer takes all the musical drama and colour he had honed in the opera house and brings it back into the solemn space of the church.

The result is a true sacred drama, by turns terrifying, comforting and ecstatic – especially when sung by the powerful forces of a professional opera chorus. 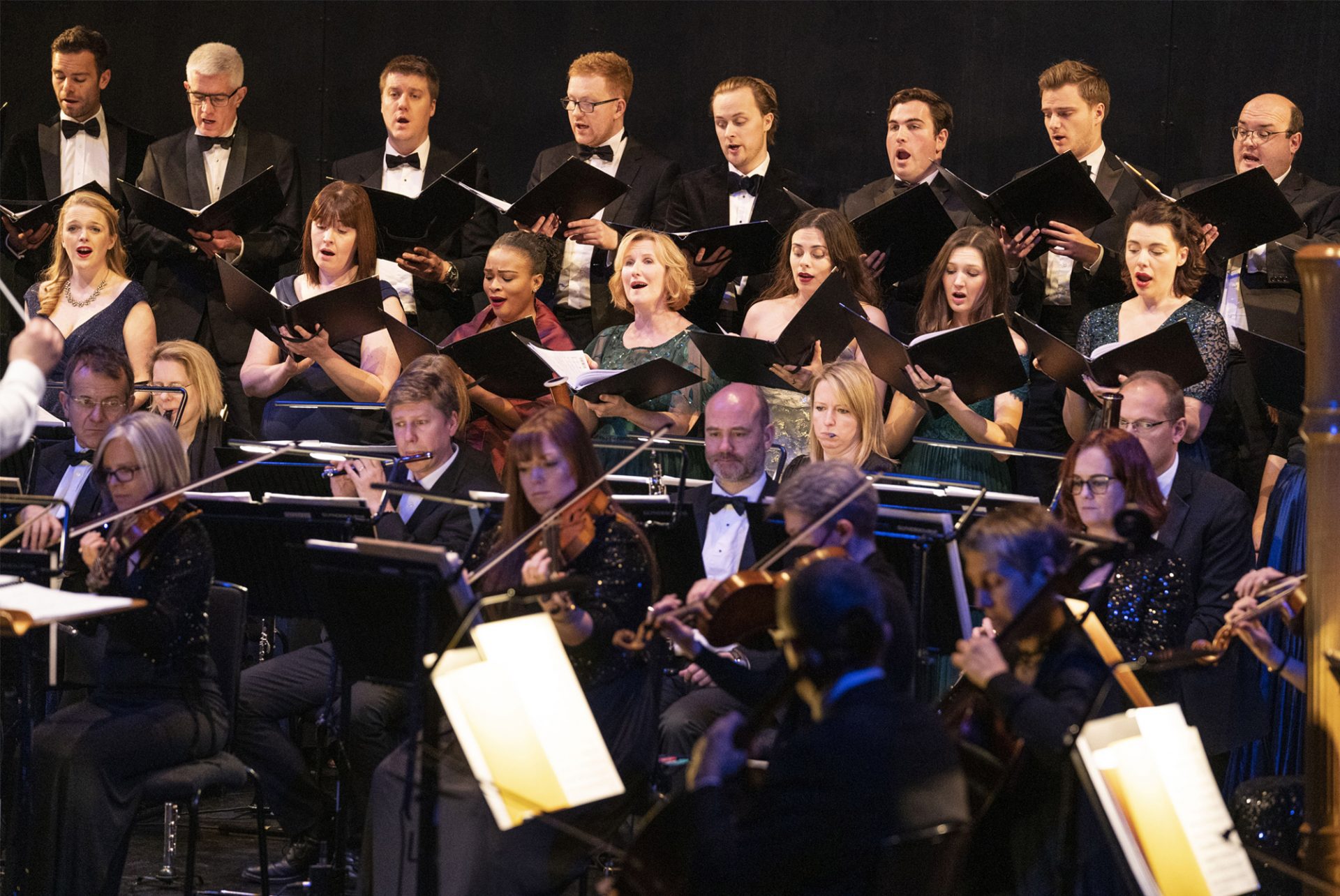 The descriptive, almost cinematic text of the Day of Judgement is a gift to any opera composer, and Mozart takes full advantage of its opportunities for sharply contrasted drama in his extended Dies Irae sequence.

It opens in a flurry of chromatic, semiquaver strings (Is the earth shaking? Or perhaps it’s the trembling of the damned?) creating a vividly unsettled mood, full of tension. The bass’s Tuba mirum solo conjures a stern, Sarastro-like high priest, a resonant solo trombone looming as his faithful acolyte.

By contrast, the Lacrimosa which closes the sequence is the tender heart of the work – a ravishing choral aria whose text speaks of tears. Quaver rests, built into the repeated pattern of the string accompaniment, give the sense of gulping breaths. A sudden shift from minor to major at the word “Jesu” brings the musical sun out from behind clouds for just a moment of unexpected solace and warmth.

You can watch Alexandra Lowe’s performance at the Glyndebourne Opera Cup below.

You can see our Mozart’s Requiem concert on Tour this November in Milton Keynes, Canterbury, Norwich and Liverpool. The concert is on stage at Glyndebourne in December.
Book now