We talk to conductor Jamie Phillips about our upcoming screening of Charlie Chaplin's City Lights with a live orchestra.

Jamie Phillips makes his Glyndebourne debut this week, conducting the orchestra for our screening of Charlie Chaplin’s City Lights.

He tells us what it’s like to conduct a live film score, and reveals a personal connection to the world of silent movies… 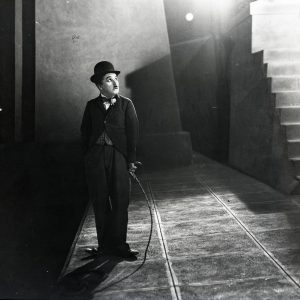 City Lights
How does it feel to be conducting at Glyndebourne for the first time?

I’m so delighted finally to be able to come to Glyndebourne to work on this fabulous Charlie Chaplin score. After the disappointment of cancellations of previous projects due to Covid-19, I can’t wait to be in the gorgeous Sussex countryside to perform this incredible score. I grew up in Birmingham, where the CBSO gave regular screenings of all sorts of silent films, accompanied by full orchestra. These are some of my earliest memories of live performance, and it feels wonderful to be performing one myself. Also, my great-grandmother played the piano for silent films so this has an extra-special meaning for me.

Have you conducted anything similar before?

I’ve done various concerts with projected images and short videos before, but never a full length feature film synchronised with screen and orchestra. It’s a very different type of music-making required than anything else, although not wholly dissimilar to accompanying ballet dancers! 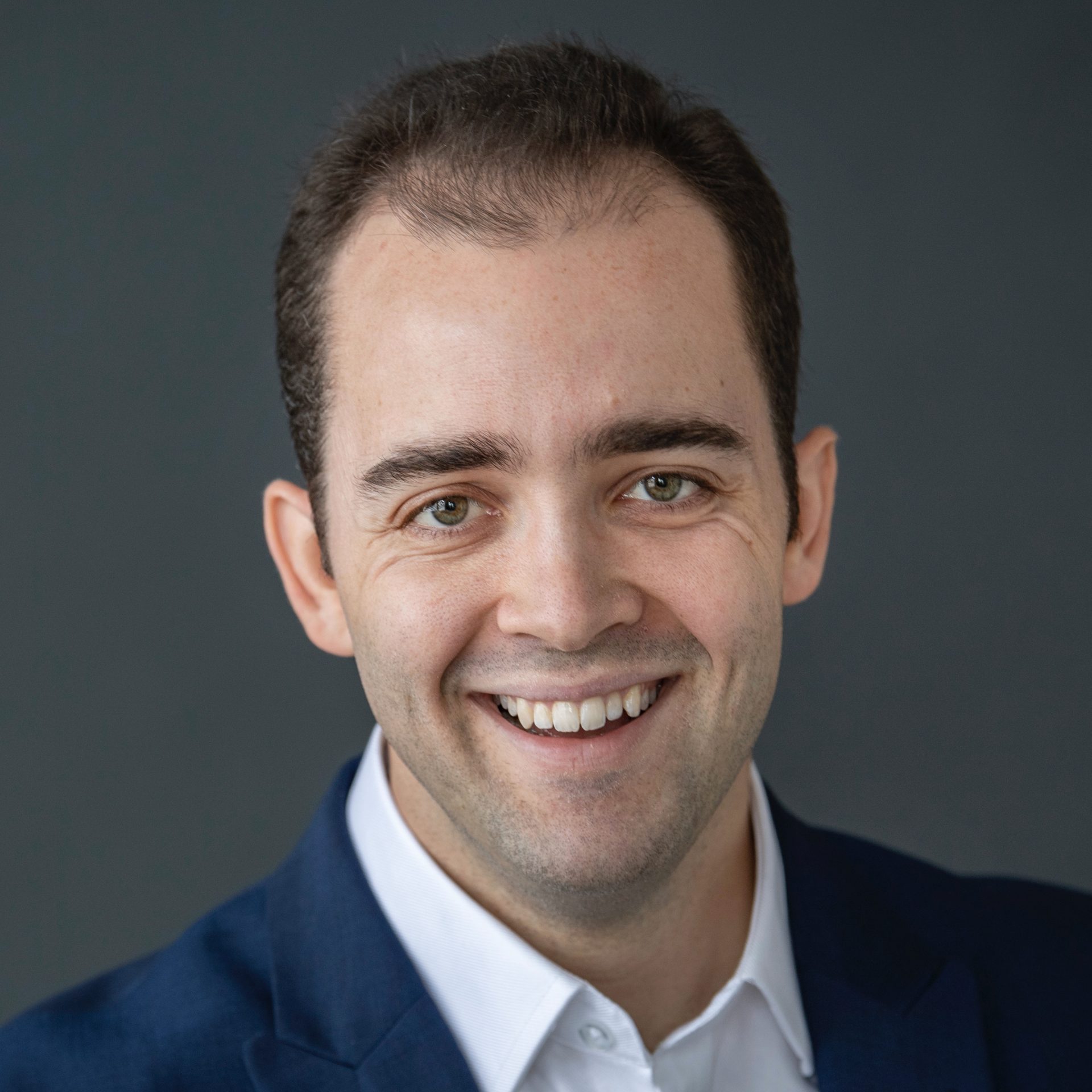 When you’re working with any soloists and performers, especially in opera, there is definitely a two-way process going on at any given moment – that is to say, there’s a constant give and take between soloist and conductor/orchestra. With the film, despite the music being totally lush throughout, there is zero room for manoeuvre. So, if you want to be in any way musical or poetic, it has to be done within the exact parameters of the indicated tempo. The really tricky moments are when you have exactly the same musical material as, say, 20 minutes earlier – but this time the tempo is microscopically different! A difference of metronome marking of just four beats per minute can make an enormous difference over a three minute scene.

Could you tell us about the music for City Lights? What should we listen out for?

The music for City Lights is totally exquisite – from the ridiculous to the sublime! Some of the romantic moments in the score are crafted so incredibly beautifully, and the slapstick scenes are just fabulous too. Almost in the way Wagner pioneered the use of leitmotifs to depict characters and situations, the recurrence of certain themes and music ideas makes the music not just an accompaniment, but fundamental to the whole appreciation of the story. My personal favourite music is some of the waltzes – I think that’s Chaplin at his most genius and natural as a composer of melody. 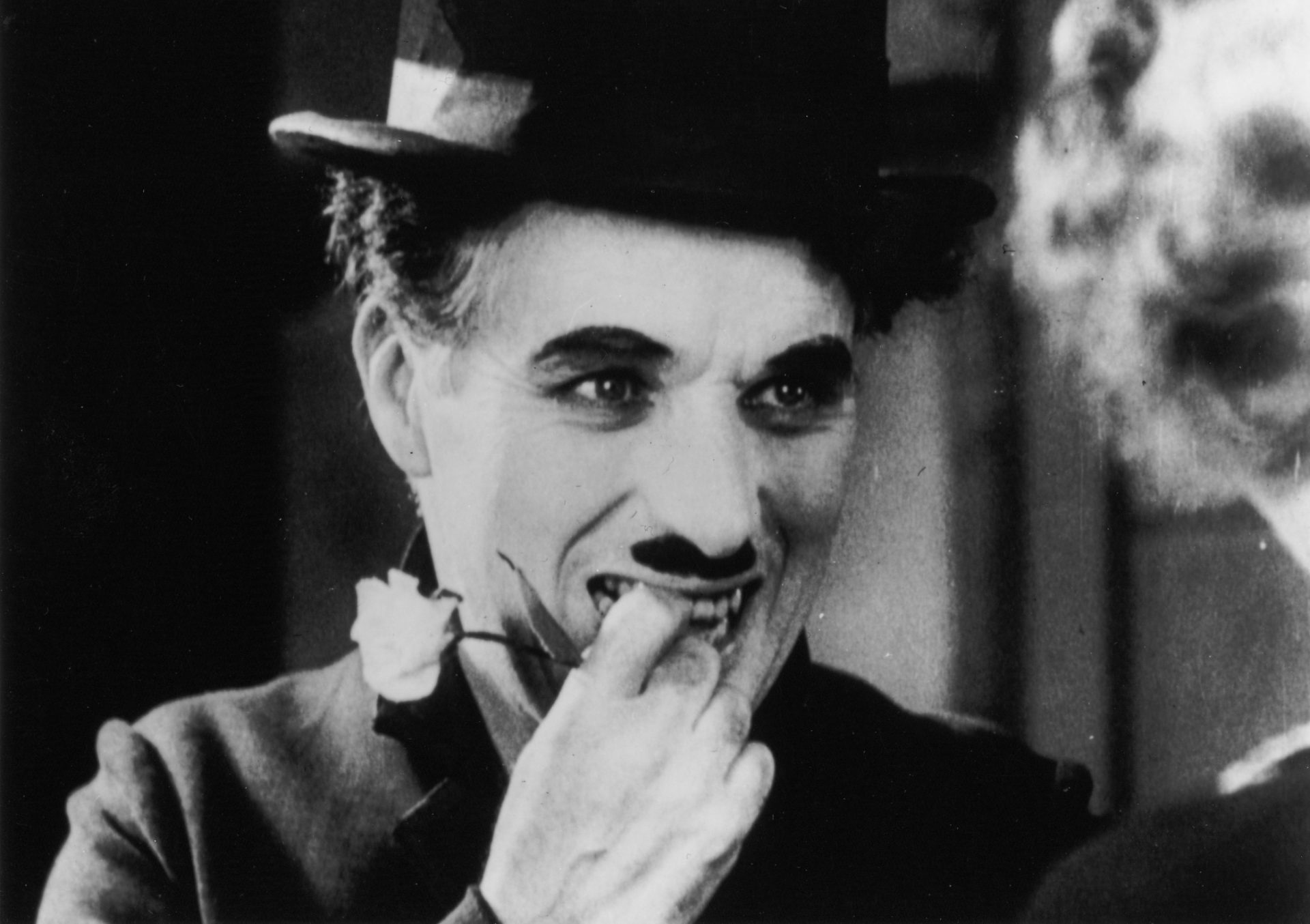 Do you have a favourite moment from City Lights?

What I find so incredible about the story of City Lights is the fact that the blind girl of course spends almost the entire film being able only to hear Chaplin’s voice. Whereas we as viewers of the film can only see him and his physical gestures – we can’t hear a word – it’s the exact opposite! I think that dichotomy is the most powerful element of the story. Naturally, some of the best bits of music are the hardest to synchronise with the film – I absolutely adore the dance music in the restaurant where Chaplin mixes up the spaghetti and the streamers.

Why do you think Charlie Chaplin’s films have stood the test of time? Why are we still watching them today?

Despite the fact that we’re able to produce almost anything on screen these days using incredible technology, these films depict acting at its finest – Chaplin’s films test beyond doubt an actor’s ability to communicate powerfully through gesture. Just as an aside, I think that’s something that we as conductors should always strive to do – communicate feelings and emotions through gesture rather than words – so I think we have a lot to learn from him! 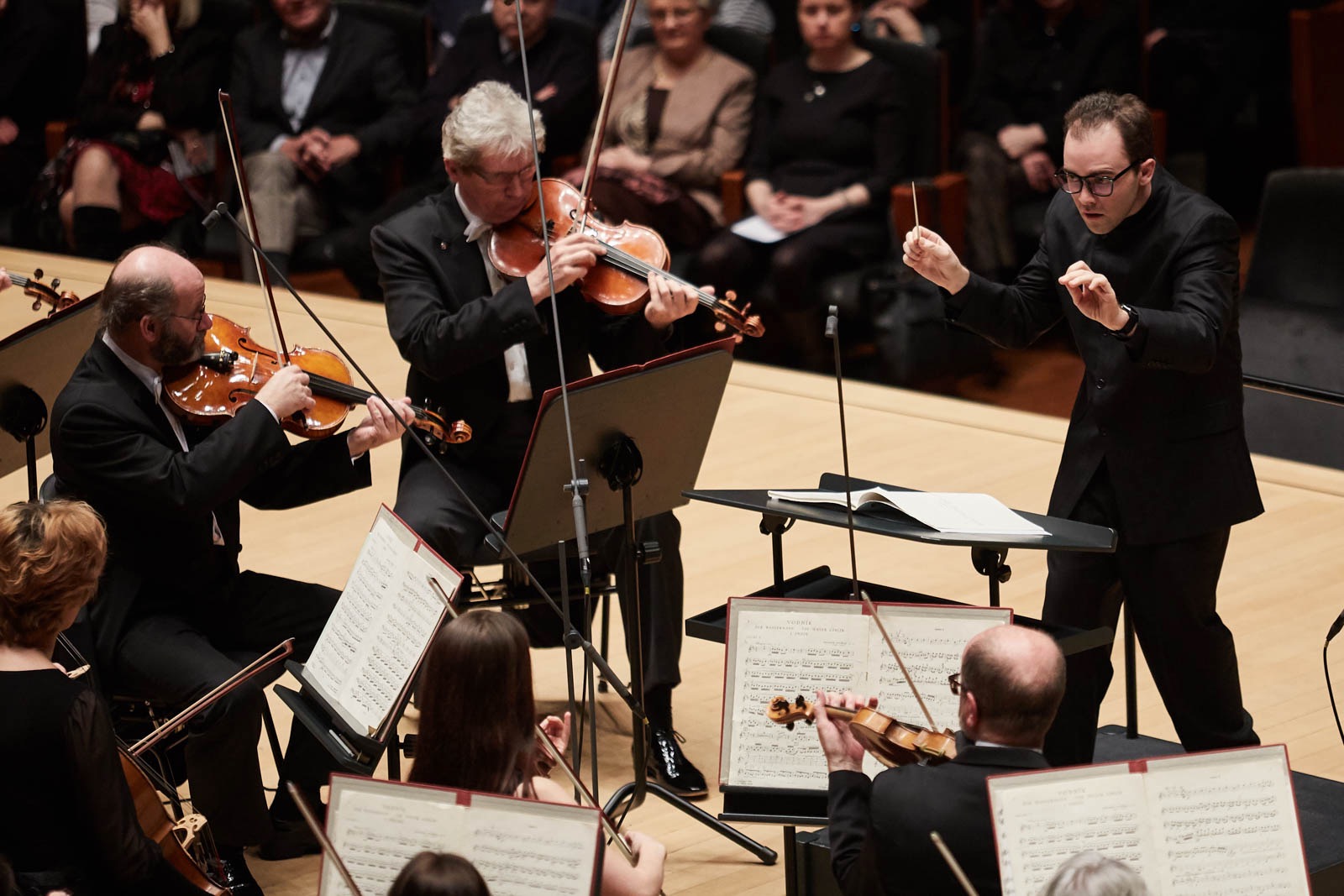 If you could choose any film score to conduct for a screening, what would it be and why?

There are so many! I’d love to get stuck in with some of the later Chaplin films which have bigger orchestrations, but I’d absolutely relish the chance to work on some more modern films too. I adore the score to Close Encounters of the Third Kind, which I think is one of the greatest film soundtracks of all time – by John Williams. Oh, and James Bond of course… my wish list would be endless!

We take a look at Charlie Chaplin's classic film, which will…
Feature

We uncover Charlie Chaplin's musical career in advance of ou…
Glyndebourne Shop
Our online shop offers a great selection of exclusive and locally sourced products. Every purchase supports our work.
Shop now
Become a Member
Enjoy priority booking for the Festival. Find out how you can join as an Associate Member
Join today
Donate to the Annual Fund
To stay at the forefront of theatre technology, we need your help. Set the spotlight back on our stage by supporting this vital upgrade.
Find out more