An undisputed masterpiece of cinema, City Lights is Chaplin at his most hilarious, but also his most moving.

Through a series of misunderstandings, Chaplin’s iconic Little Tramp befriends a blind flower girl, who mistakes him for a rich benefactor. Besotted, he sets out to raise the money for an operation to restore her sight, with many mishaps along the way. City Lights features some of Chaplin’s most celebrated slapstick set-pieces, including the famous boxing match, and culminates in an unforgettably touching final scene.

This is a rare opportunity to see the film in our auditorium with musical accompaniment from a live orchestra. 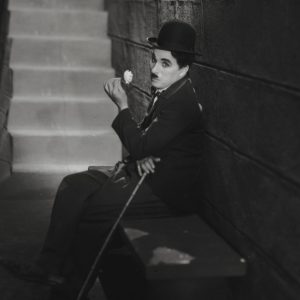 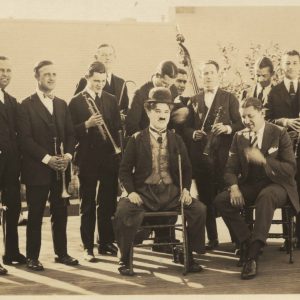 Please note that due to the ongoing Covid-19 crisis, all of these details are subject to change.

Tours can be booked for either morning or afternoon slots. See the schedule for the list of available dates.