A look back at the composer's work at Glyndebourne

We are very sad to hear that composer Sir Harrison Birtwistle has died.

Birtwistle is a significant figure in Glyndebourne’s musical history – we commissioned two of his operas, which were staged in the early years of the new opera house.

‘Sir Harrison Birtwistle was unique’ says our artistic director, Stephen Langridge. ‘His work is earthy and uncompromising, and English, in an almost geological sense, like granite or peat. Socially, his manner could appear dour, even grumpy, but this belied his personal warmth and generosity, and great loyalty to friends and close colleagues. He also had an infectious sense of humour (I remember him giggling until the tears ran down his cheeks in a rehearsal of The Io Passion), but in his work, it only really came to the fore in his first opera for Glyndebourne, The Second Mrs Kong, both through Russell Hoban’s witty libretto and Harry’s brilliant theatrical timing. Theatre, and the craft of theatre making, was in his blood, and while the music was often demanding on performers and audiences, it was always practical on stage: for the opera Gawain he even marked out the set in his garden, and timed how long it would take to walk around so he knew how many bars to write.

‘His impact on the opera world and contemporary music cannot be overstated, nor can the loss that we feel now he is gone. Those of us who were lucky enough to know Harry feel bereft, but what a musical and operatic legacy he leaves.’ 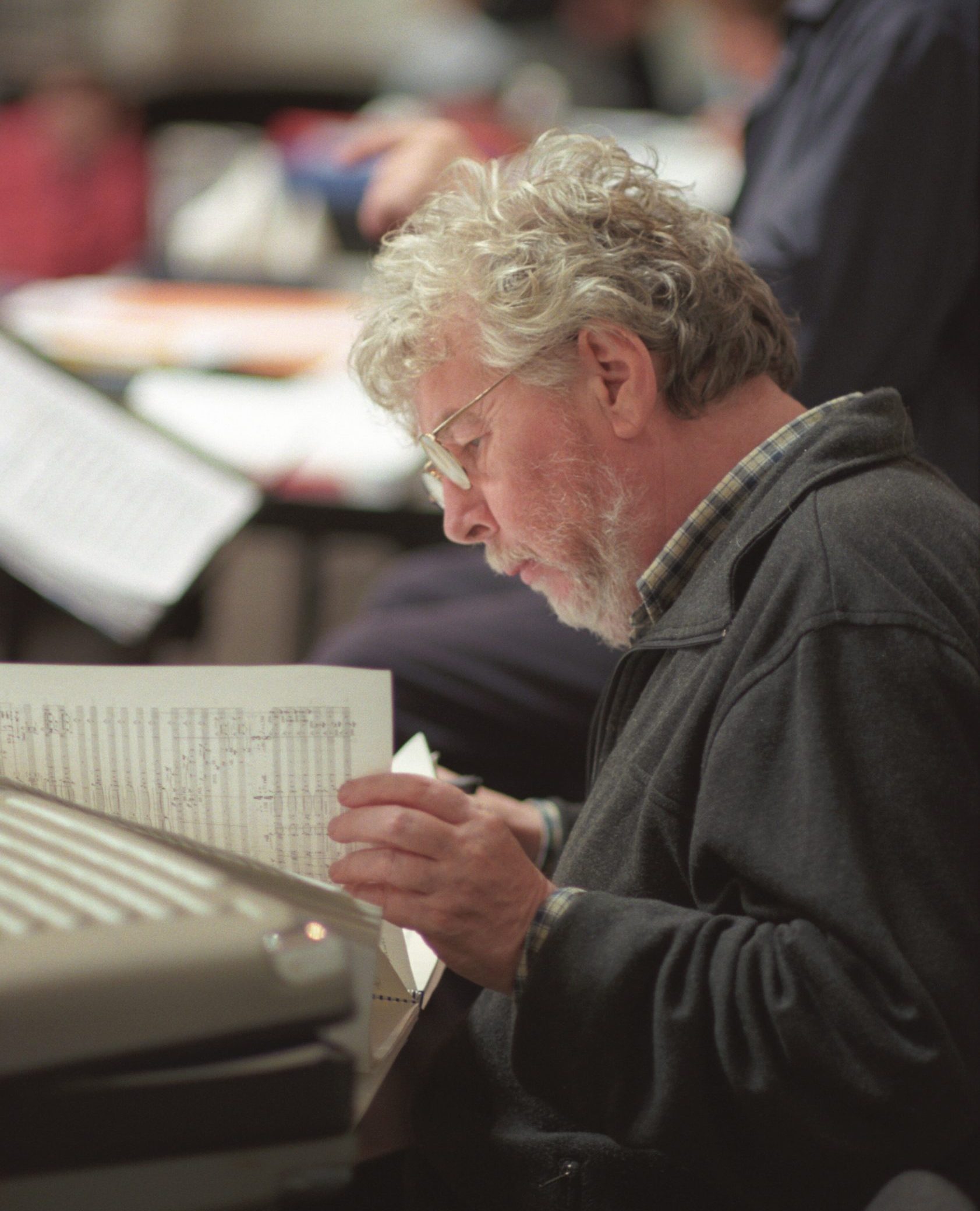 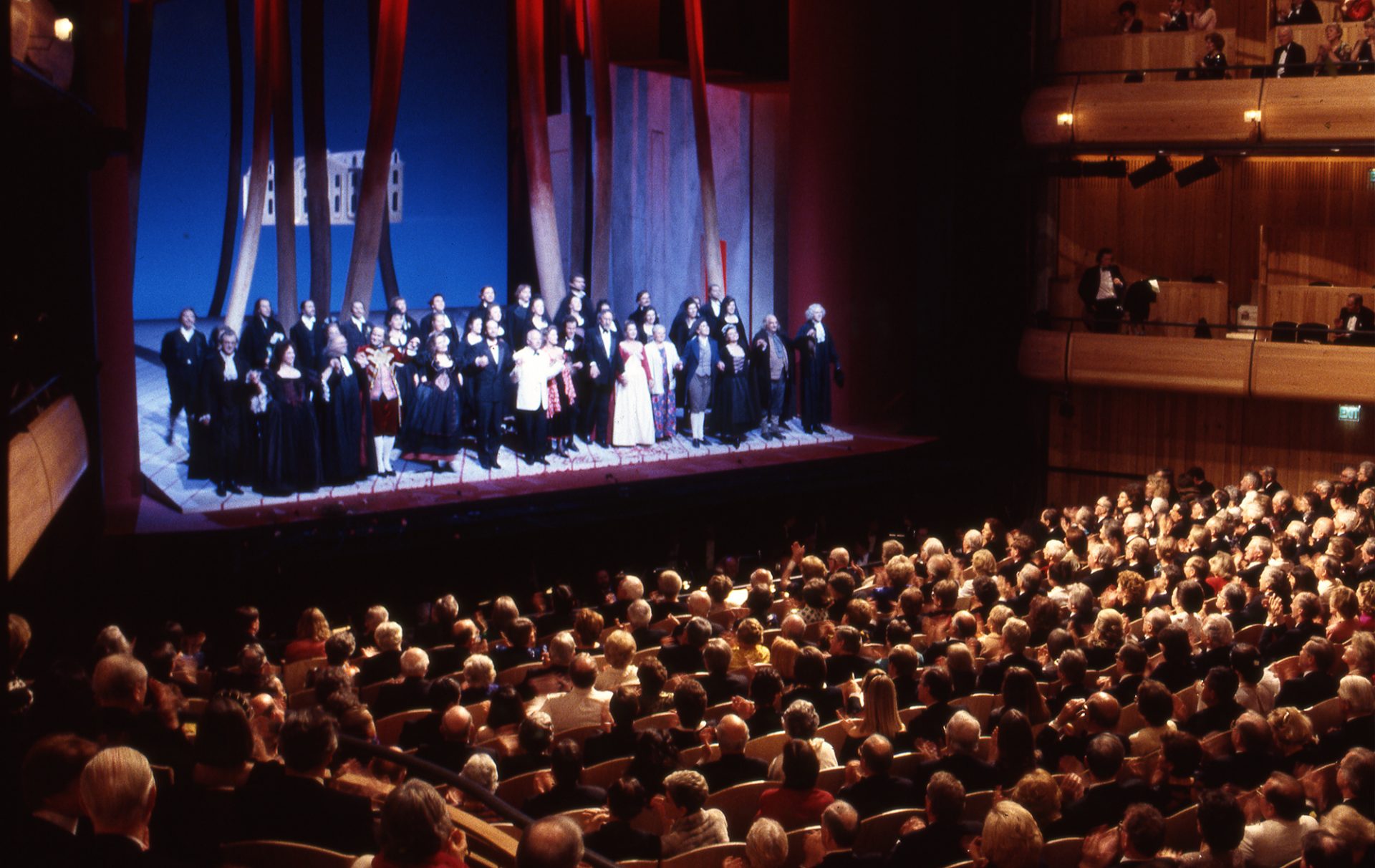 The first Birtwistle piece to be performed at Glyndebourne marked a momentous moment in our history – the opening of the new opera house in 1994. His fanfare was performed before the performance of Le nozze di Figaro on 28 May that year, 60 years to the day since the same opera opened our very first Festival. 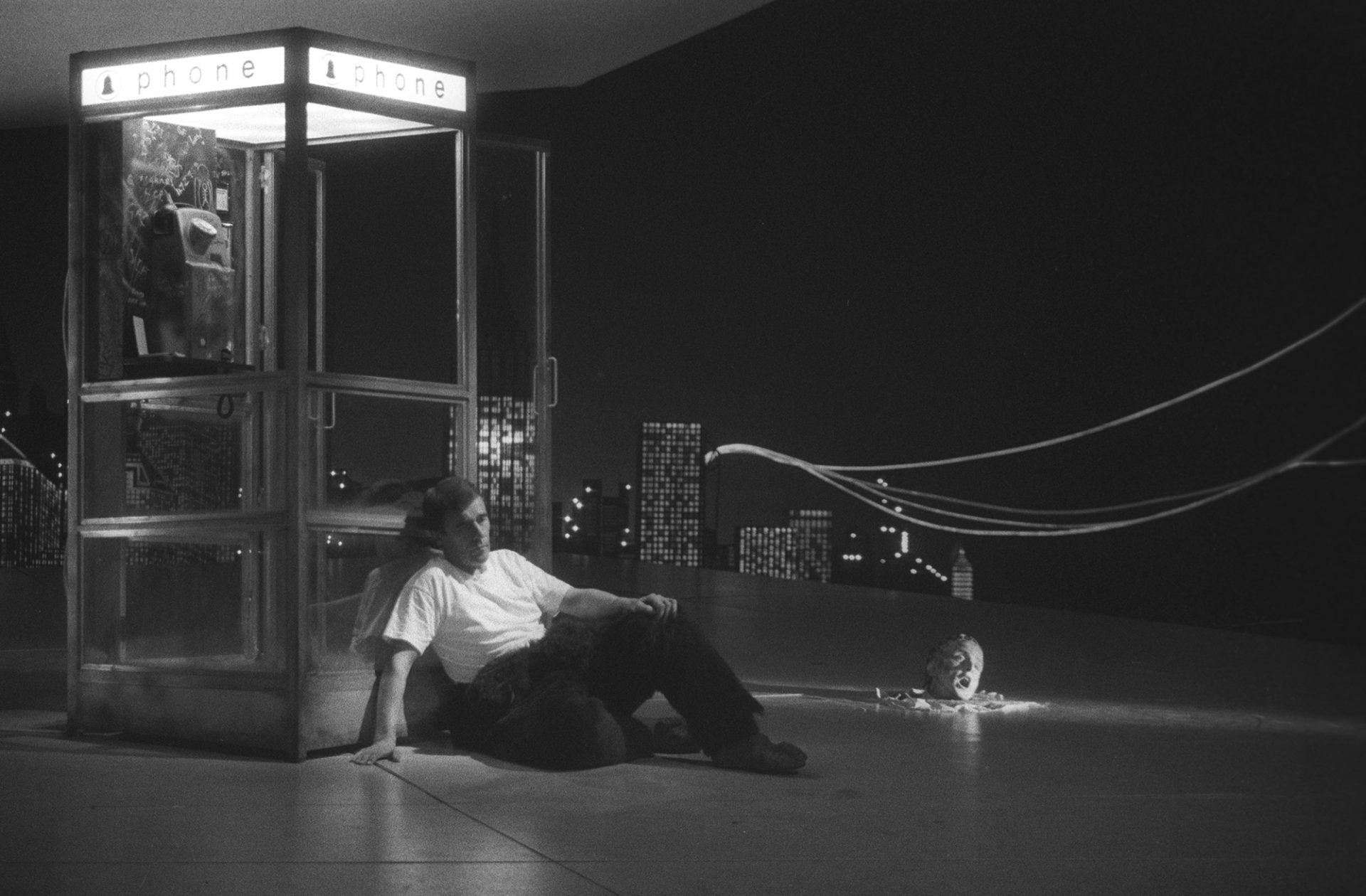 In 1994 Glyndebourne also commissioned a major new work from Birtwistle – the opera The Second Mrs Kong, which received its world premiere at Glyndebourne as part of that year’s Tour. The opera tells the off-kilter tale of a romance between King Kong and the subject of Vermeer’s Girl with a Pearl Earring. After touring to Oxford, Norwich, Plymouth, Woking and Manchester, the opera was performed in the following year’s Festival. 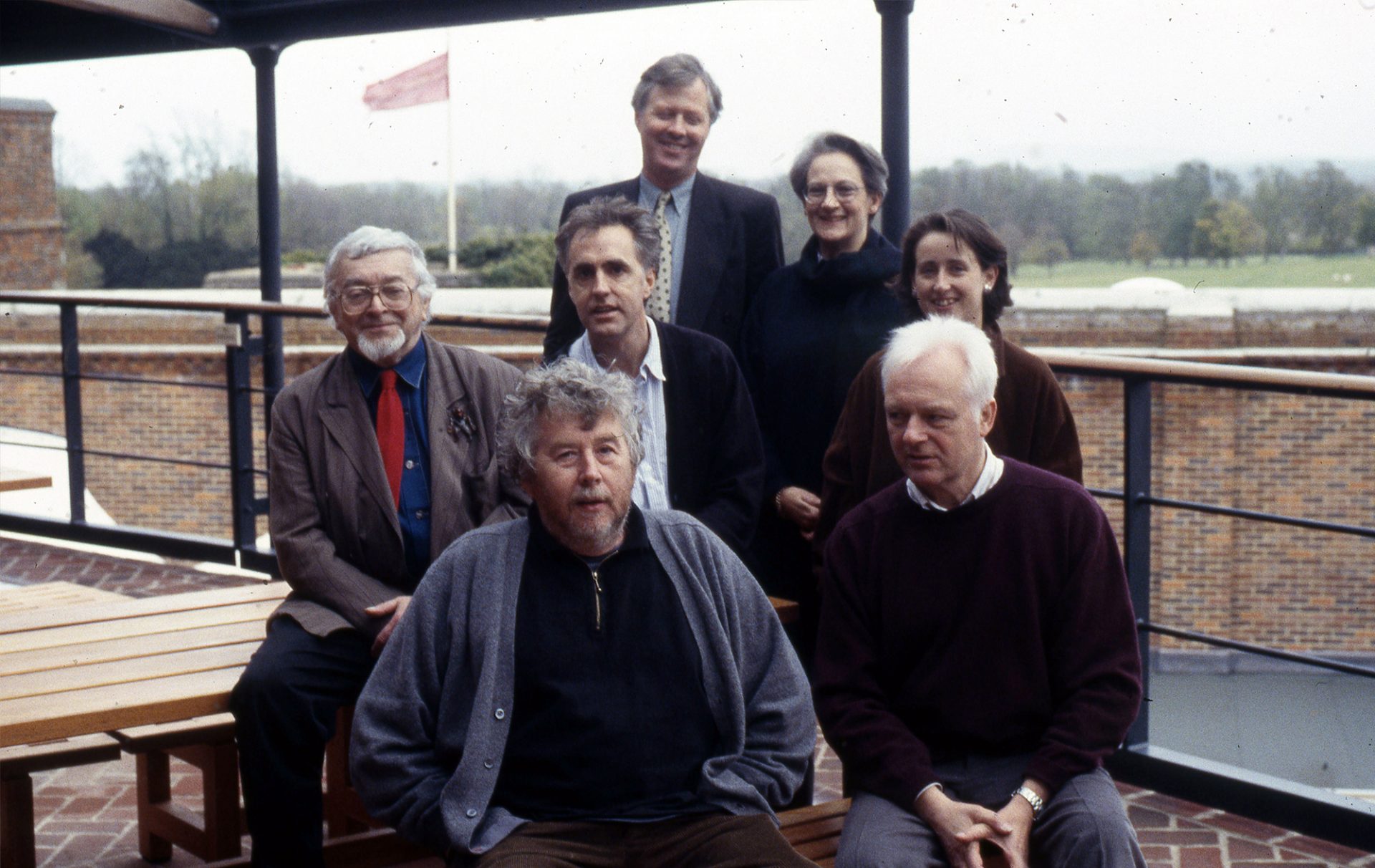 Another new work came in 2000, with The Last Supper – co commissioned by Glyndebourne, Deutsche Staatsoper Berlin (where it premiered) and Royal Festival Hall. The opera is a contemporary retelling of the final days of Jesus. It had its UK premiere as part of the Tour, and was staged in the 2001 Festival. 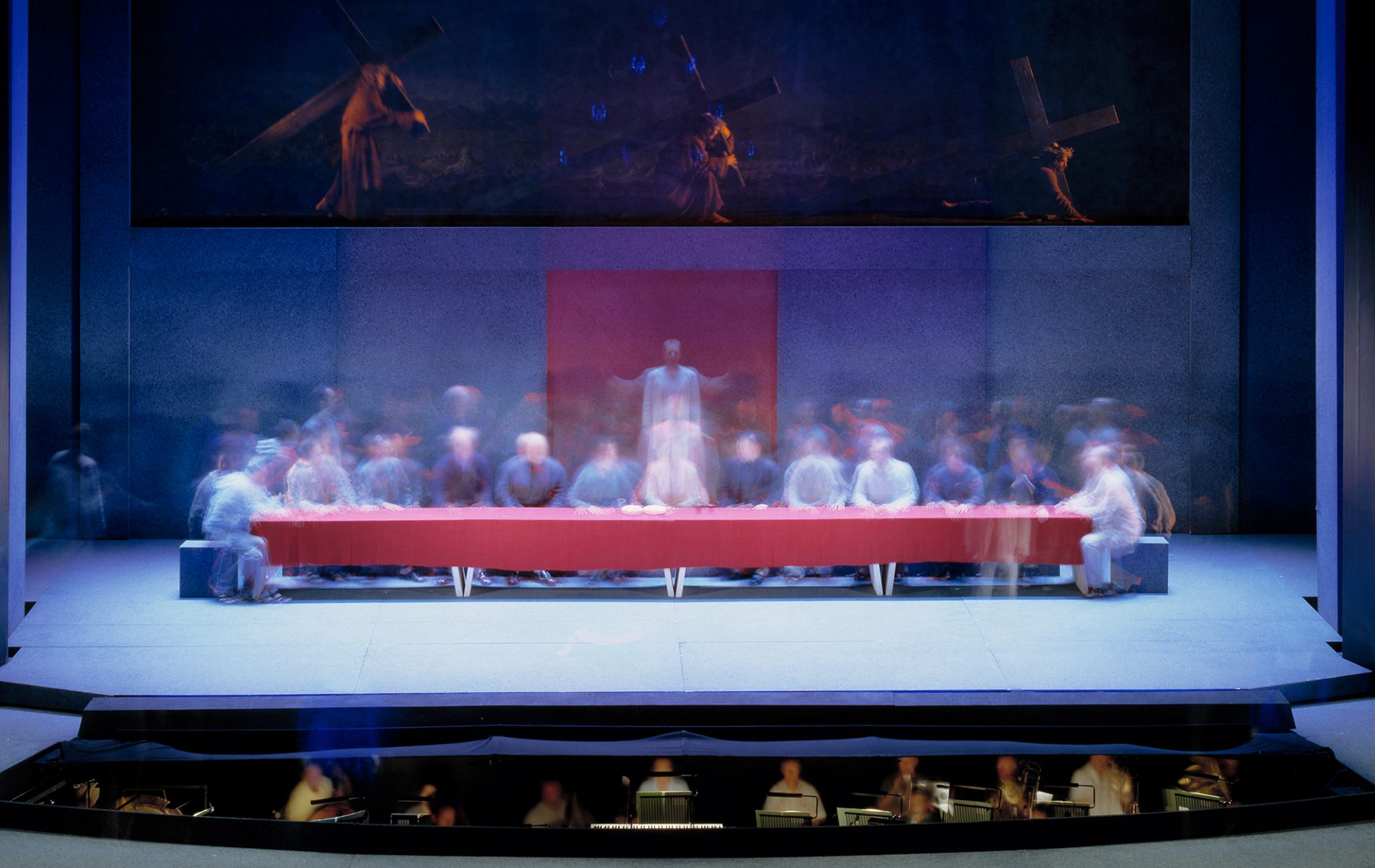 You can read more about Sir Harrison Birtwistle’s life and work in these obituaries: