Glyndebourne is delighted to announce that Richard Davidson-Houston will become Managing Director this autumn.

Glyndebourne is delighted to announce that Richard Davidson-Houston will become Managing Director this autumn. Working alongside Artistic Director Stephen Langridge, Richard will lead Glyndebourne in continuing to achieve our mission to open all hearts and minds to opera.

Richard knows Glyndebourne well, serving as Director of Audience Development and Media for the last two years. He is committed to bringing the transformative power of opera and the unique Glyndebourne experience to our Members, supporters, and diverse audiences around the world – be it at Glyndebourne, on Tour, through the newly launched Glyndebourne Encore streaming platform, or the Learning & Engagement programme that together make up the year-round offering of the charity. Richard is an experienced leader in the media sector, having previously held senior roles at Channel 4 and Microsoft.

Richard will succeed Sarah Hopwood who, as previously announced, is retiring from her executive role at Glyndebourne after 25 years at the end of October, when she will join the Board of Trustees.

On his appointment, Richard said ‘It’s a dream come true to have the opportunity to lead this immensely skilled and creatively ambitious team and to invent the future of Glyndebourne together. Coming here has already been a life-changing experience and I am very excited about what lies ahead’.

Executive Chair Gus Christie said ‘It is especially pleasing that, after an extensive, externally-led search the top candidate is Richard. I am confident that he has the inclusive leadership style, strategic insight and executional excellence that are so important to a leading, innovative arts organisation, as we work together towards Glyndebourne’s 100th anniversary in 2034.’ 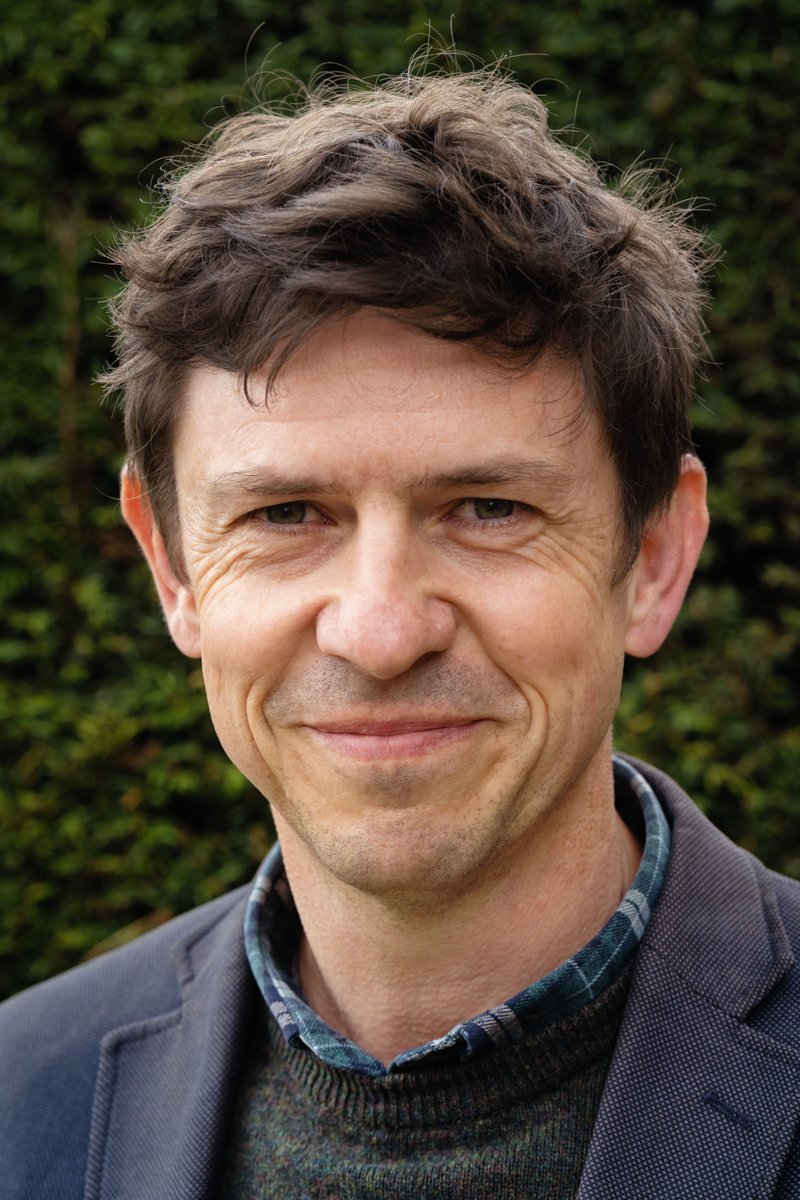 Lord Davies of Abersoch, Chair of Trustees, said ‘The Board of Trustees is delighted that Richard will be stepping into the role of Managing Director this autumn. We have every confidence in the Executive team to ensure that Glyndebourne continues to thrive for years to come’.