Remembering your first visit to Glyndebourne

This year we are celebrating 70 years of Membership. Our Members tell us about their first visit to Glyndebourne.

This year we are celebrating 70 years of Membership.

Join us as we share some of our favourite stories.

‘I was about 14. I came with my parents… I didn’t go into the opera but walked the gardens and a wonderful member of staff took me into the Organ Room and encouraged me to watch the opera as it streamed directly from the house. I was mesmerised… At the end of the opera a volunteer came and found me and asked if I’d like to go into the house and applaud. I did and it was magical. Before leaving, I asked my parents to put me on the waiting list. I became a Member in 2006.’ – Elaine Chapman

‘In 1972 [I went] to see a dress rehearsal production of Macbeth with the wonderfully florid and theatrical Kostas Paskalis in the title role. I was then a young boy in a local residential special needs school and Glyndebourne’s legendary Geoffrey Gilbertson would often give the school tickets for dress rehearsal performances. I remember it vividly to this day. Imagine, a young seriously disabled boy living in a closed environment being exposed to the magical imagery and musical wonders of opera – it was transcendent and revelatory providing me with an enormous hinterland which has sustained me ever since.’ – John Knight 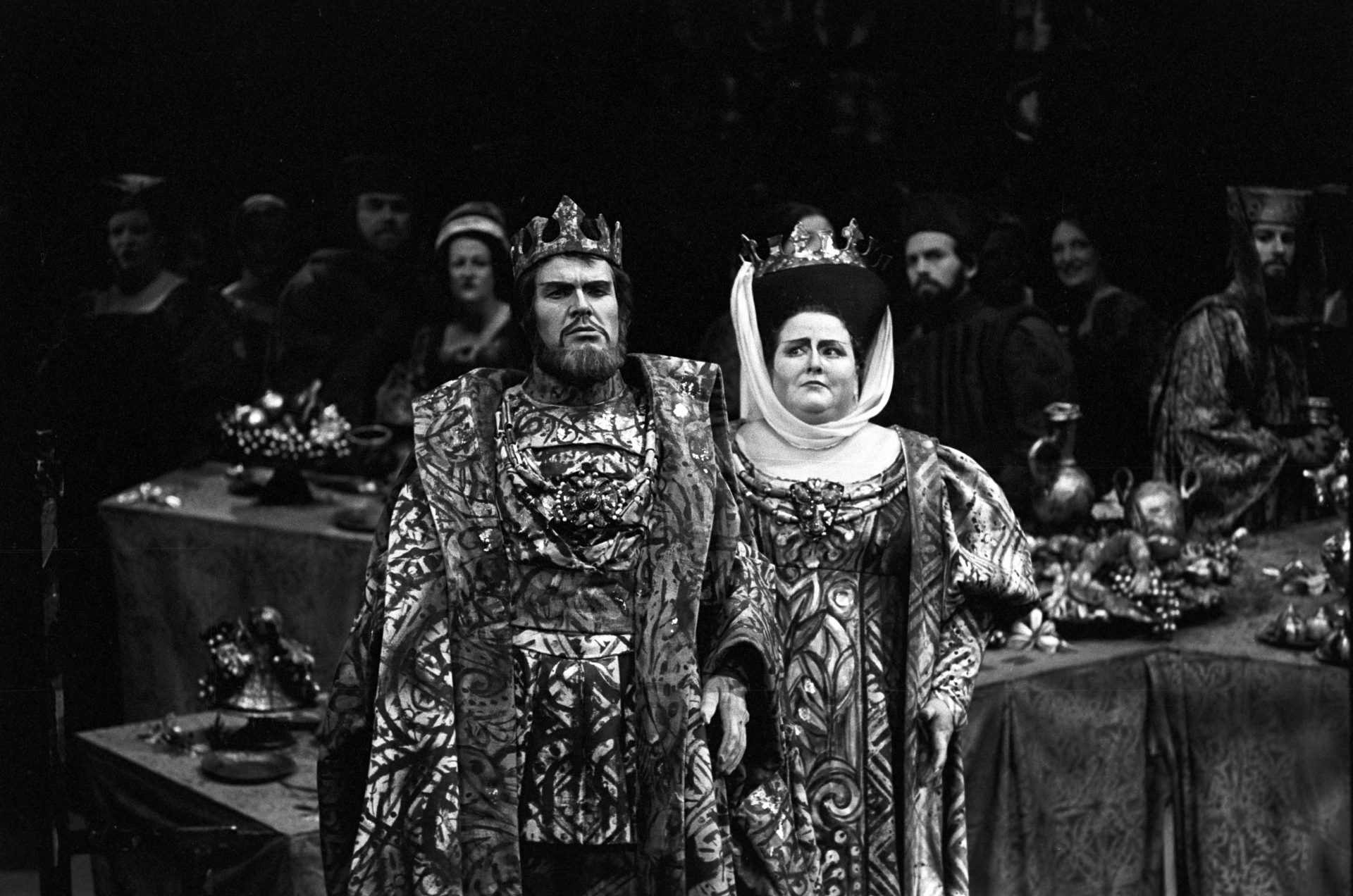 Sian Edwardes-Evans remembers her first visit to Glyndebourne ‘was to see Britten’s Midsummer Night’s Dream in 1981… I loved the music so much. I could hardly believe my ears hearing the ephemeral sounds… Now I am 60 and I go with my husband, friends and sometimes my own two children. In the autumn tour we go with a group of friends from Brighton and Hove. I feel that after all the years I am no longer in awe of the whole set up. I just love the music and exploring different productions and a chance to be in the lovely garden, some delicious picnic food, not too much wine and the exciting, exhilarating opera.’ – Sian Edwardes-Evans 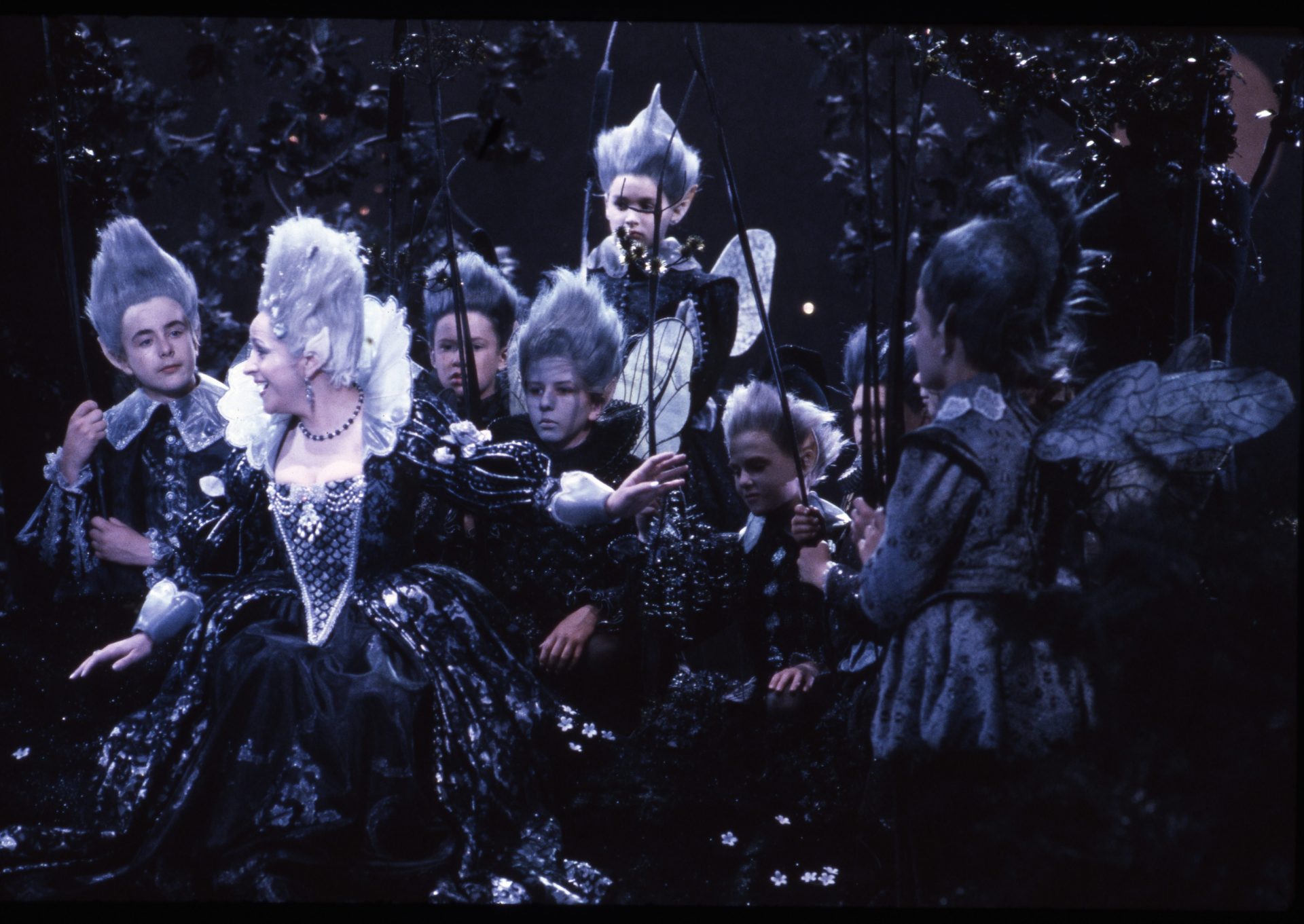 Paul McKeown’s tells us about his first visit to Glyndebourne in June 1992 to see Peter Grimes, ‘It sounds a cliche to say that “my life changed from that moment”, but in my case it is absolutely true… I knew something was up from the first call in the court – “Peter GRIMES….Peter GRIMES”. I had been transported into an enhanced world. Sitting almost on top of the orchestra, with the singers a few feet in front of me, and brilliantly lit sets almost within touching distance, I thought I was in for a treat, but did not expect to become so emotionally entangled in the opera… I was unprepared for the visceral thrill of that performance. It was a perfectly integrated sensory hit of sight and sound and drama and I was instantly addicted. It did change my life. The following morning, I applied for Associate Membership of Glyndebourne, and about 15 years ago became a full Member, and have seen over 150 operas around the world. About 20 of them have raised me to the same level of ecstasy as Peter Grimes, Glyndebourne, 1992, and there is always hope that another one is waiting to be added to the list. But you never forget your first.’- Paul McKeown 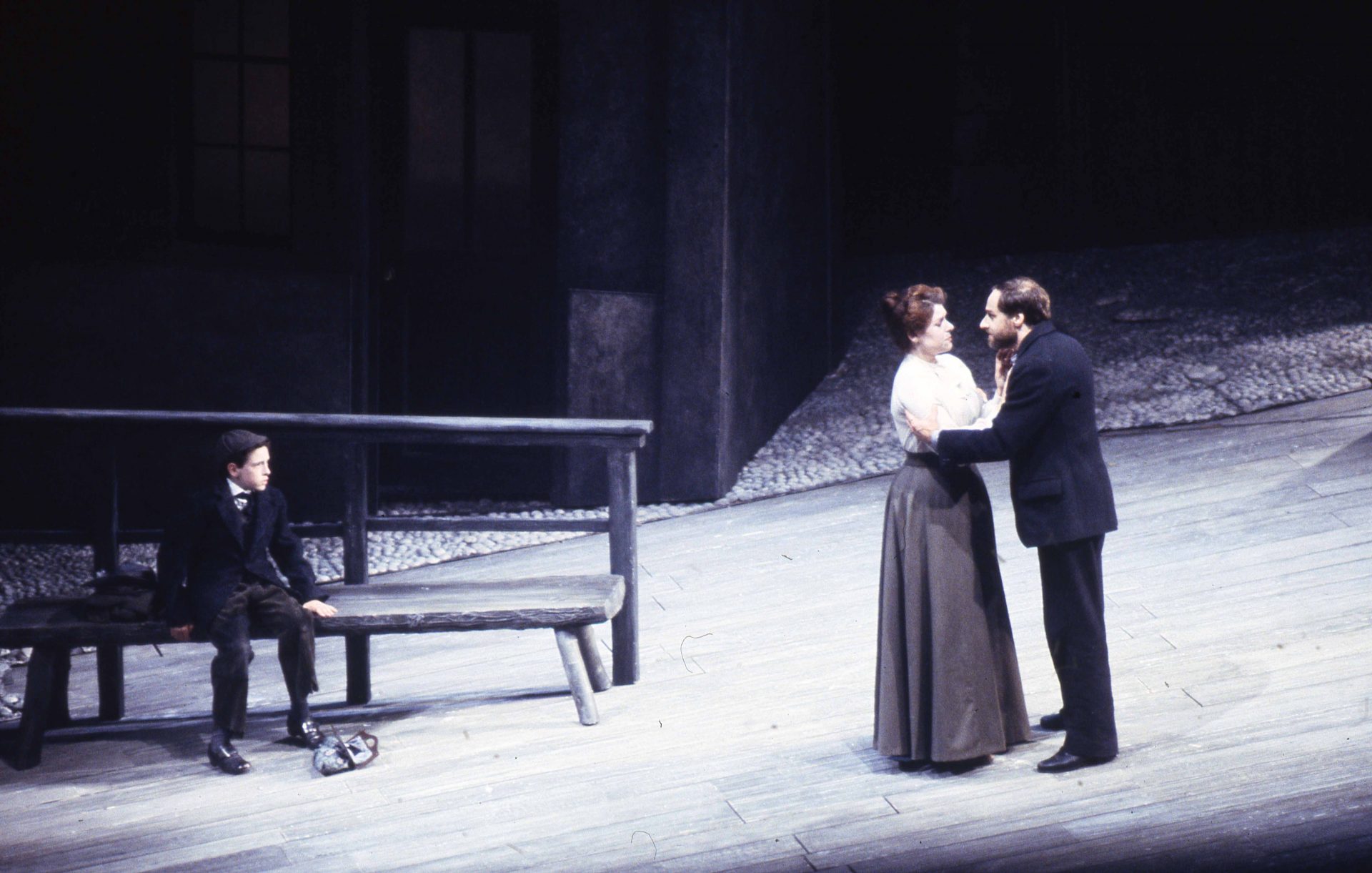 ‘Who can forget their first visit? For me, it was Don Giovanni in 1960 with Geraint Evans, Sutherland, Ligabue, Freni and Richard Lewis. I came after the end of my last term at Oxford with a fellow (much richer!) undergraduate. Little did I know then that all these singers would play such significant roles in my subsequent operatic life. We sat with two ‘older’ people at dinner, who were very kind to us, but it is only in recent years that I understand what they were inwardly wishing for us: a lifetime of joy, living so many emotions through opera – and at Glyndebourne – which I have been blessed to have. My companion and I remained friends all his life and I had the great pleasure of inviting him to another Don Giovanni, some 50 years later, when we delighted in seeing other young people starting out on their own operatic journey. I hope that I can pass that on to at least one of my grandchildren.’ – Lady Anne Hogg 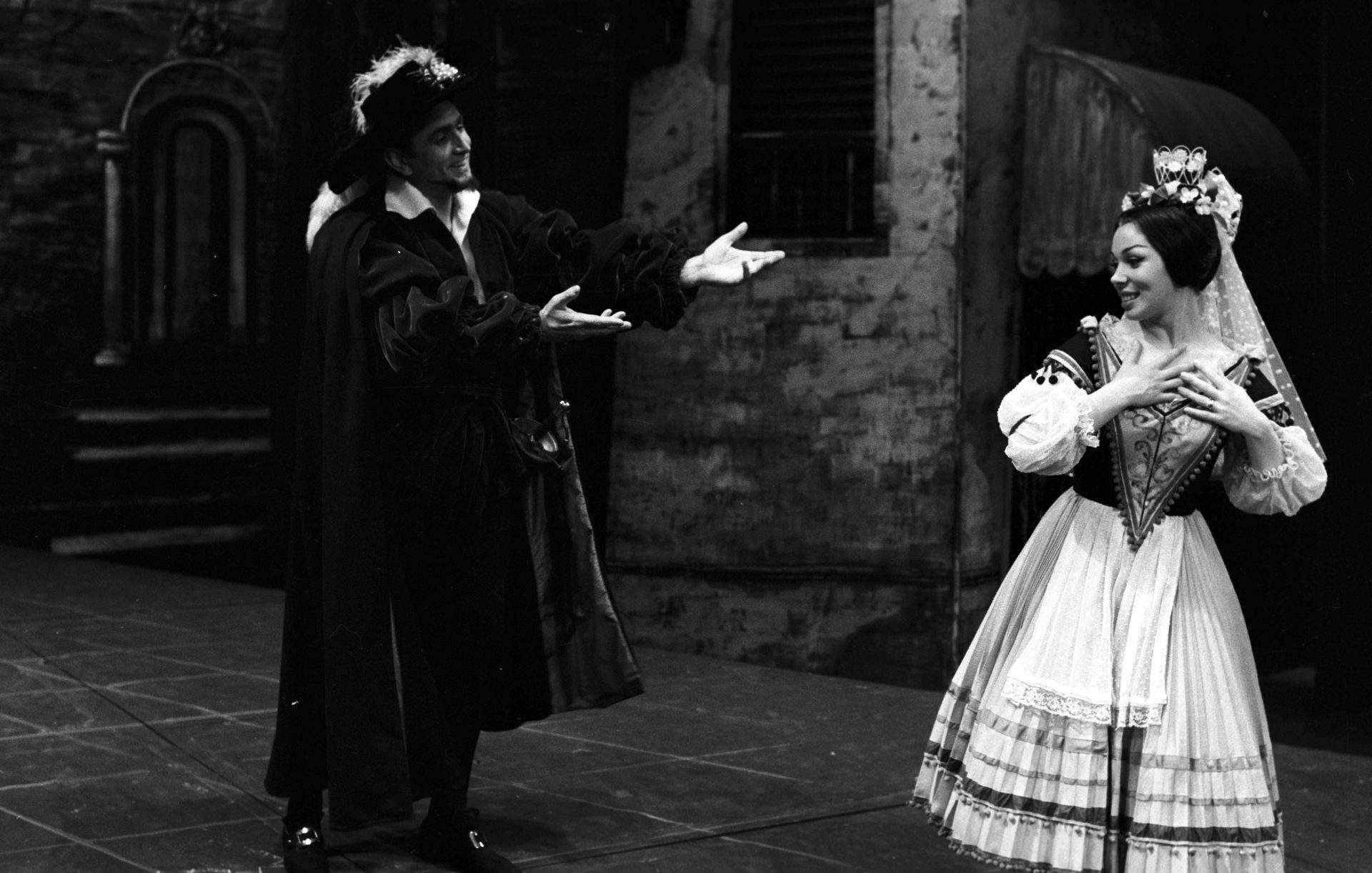 IF YOU LOVE GLYNDEBOURNE AND WANT TO BE PART OF OUR FUTURE, BECOME A MEMBER.
Find out more