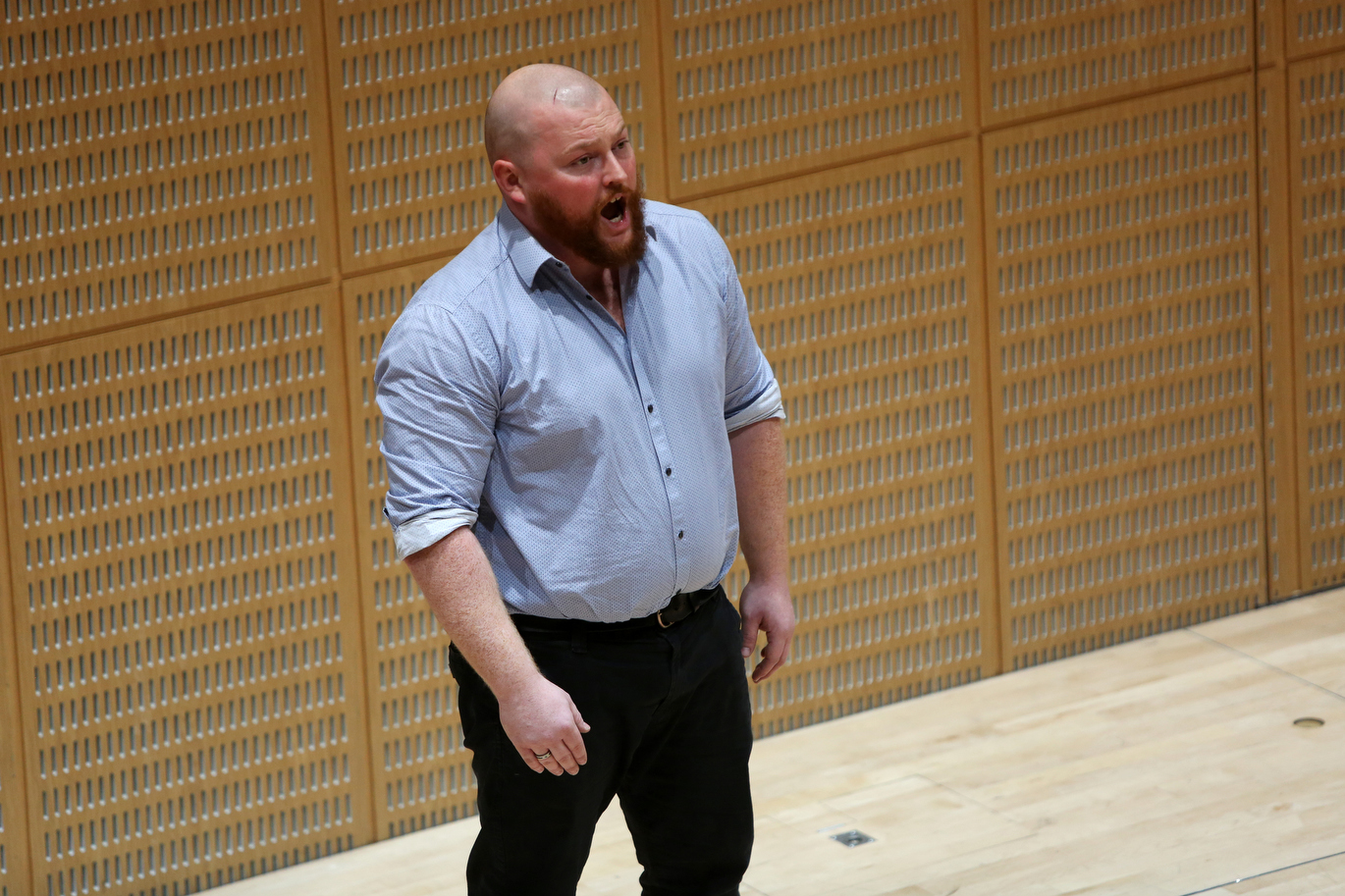 How did you get involved in singing?

‘I left school at 16 and went into full-time employment at the bingo hall. Most of that time I was singing – I had a PA system and used to sing swing, blues, soul. I was in a couple of rock and roll bands as well – singing quite a few different things and ruining my voice! I loved it but I never really thought I’d be able to do it for a living.

Two years ago on New Year’s Eve I was sat at my Dad’s pub in Maidstone with some guys who played a bit of music and one of my mates who’s a session musician in London, a pianist. We were listening to Les Mis – I’ve always loved musical theatre but never really sung it – and I was taking the mick, singing along and letting it go. And they were like, “What are you doing? You should have a go at this.”’

How did you hear about Glyndebourne Academy?

‘A friend of mine, who was studying conducting at Goldsmiths, put me in touch with an old singing teacher of his, who subsequently put me in touch with Elizabeth Donovan. Elizabeth became my teacher and I’ve not looked back. I went to her thinking I’d be singing musical theatre and she said, ‘Have you tried any opera?’ We started off with Caro mio ben and I fell in love. I was having one-to-one lesson once a fortnight or once a month and it’s come on leaps and bounds – she put me in for Glyndebourne Academy.’

What was so special about Glyndebourne Academy?

‘Everyone I spoke to about Glyndebourne said, ‘It’s such a magical place.’ I thought it was going to be like Disneyland! Then I got here and it has got an aura about it. And they really wanted you to perform well. I don’t really look like an opera singer but here they just accepted it. I came to Glyndebourne and I was singing with other singers, acting things out and singing for these people who really wanted you to be awesome.’ 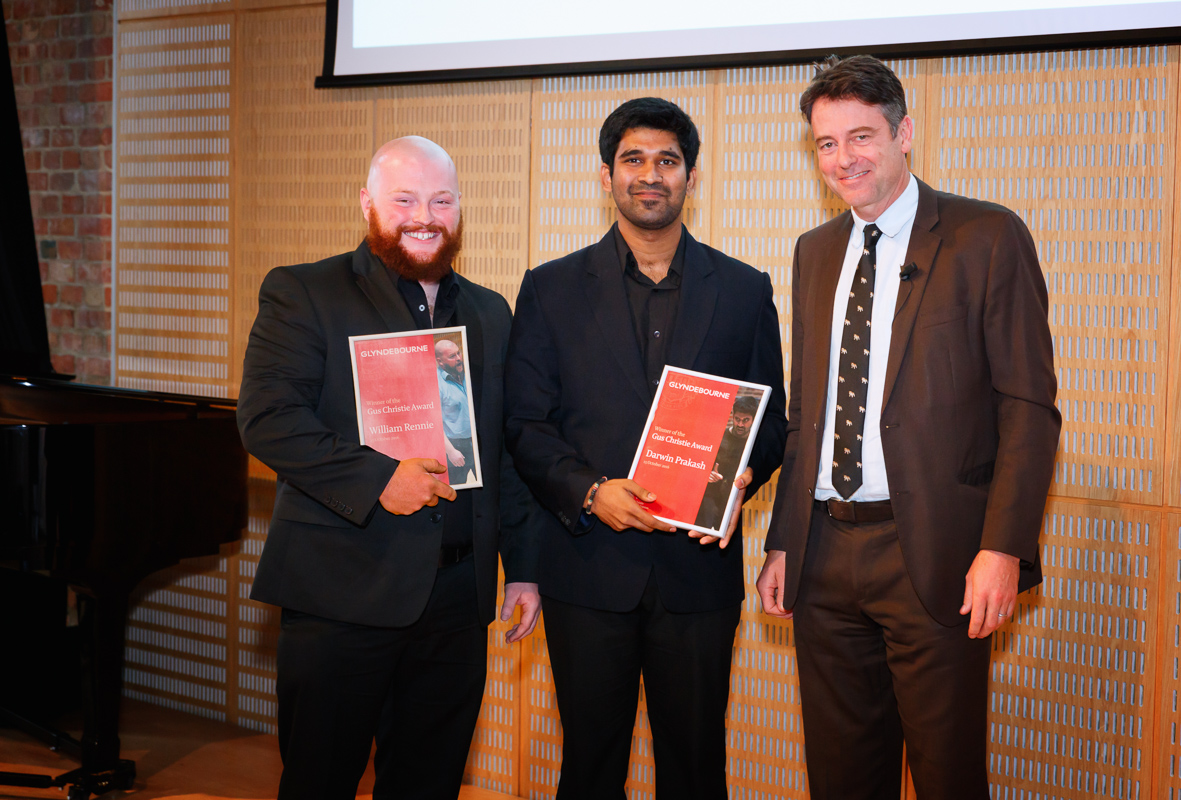 What was the single biggest thing you gained from being part of Glyndebourne Academy?

‘I found that when you really got into the character’s state of mind and thought about what you were supposed to be thinking about, you get the right sounds coming out. I wish we could do the Academy for a year because the progression in a week was ridiculous.’

Opera of the Month: Rusalka

For May’s Opera of the Month on Glyndebourne Encore, we take…
News & features

Not sure where to start with Festival 2022? Our handy guide …
Support us

Brighten the stage with world-class opera and artists
Safety

Read our step-by-step guide to the autumn experience and fin…
Glyndebourne Shop
Our online shop offers a great selection of exclusive and locally sourced products. Every purchase supports our work.
Shop now
Become a Member
Enjoy priority booking for the Festival. Find out how you can join as an Associate Member
Join today
Support us
Glyndebourne is a charity and the Festival receives no public subsidy. We rely on generous supporters who are passionate about opera.
Find out more