Gigi is a member of Glyndebourne Youth Opera and has also appeared on stage in some of our Festival productions. 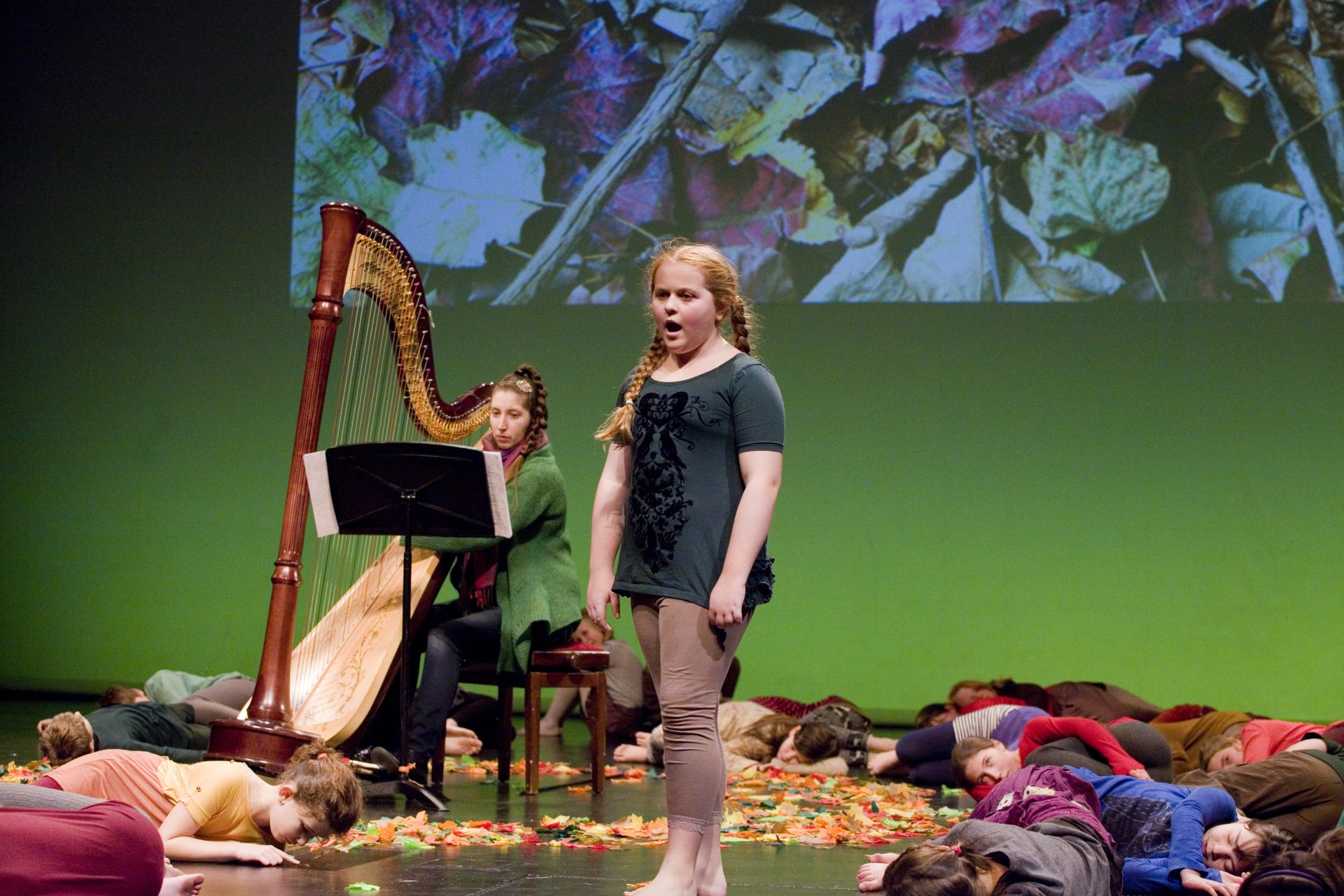 ‘My sister, Kitty, and I watched Gareth Malone’s programme about the youth opera at Glyndebourne; after watching it we told our parents that we wanted to be part of that world.

Our parents called and asked if my sister and I could be put in the waiting list for the GYO, but we were soon accepted into our first project. We took part in a workshop which was all about L’enfant et sortilèges from the Ravel Double Bill. The directors asked us all to put ourselves into the shoes of a child who was feeling frustrated by their parents and angry at the world. we devised our own song and drama piece which we performed to our parents.

‘Meeting new people and singing such a variety of music.’ 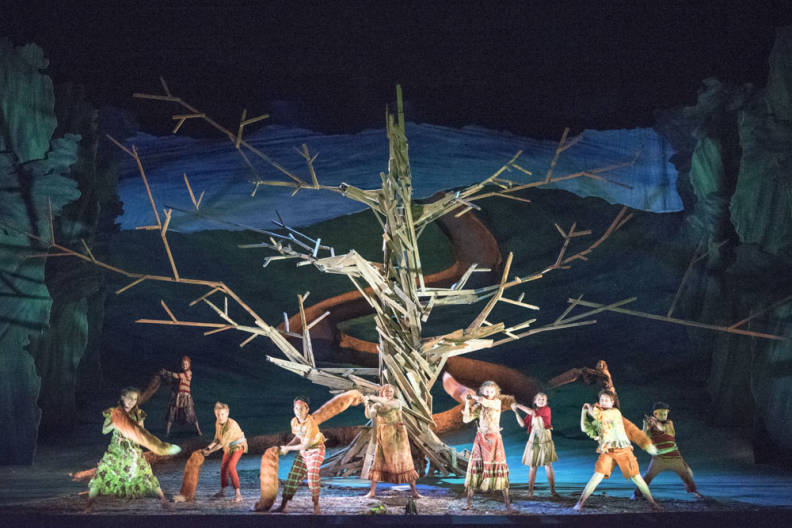 ‘Getting opportunities, from the education department, to perform twice in Glyndebourne Festival productions. First in Carmen in 2015 and in The Cunning Little Vixen in 2016.

‘I will never forget acting on stage as the Glyndebourne Chorus sang La cloche a sonné – it was the most beautiful choral singing I had ever heard.’

‘An understanding of opera; performance skills; advice from all the professionals I have worked with.’

‘It is a special place. I have loved performing on the main stage and more recently even in the gardens of Glyndebourne! A Garden Dream was a wonderful experience it was exciting, fun and joyful.’

‘My ambition is to return to Glyndebourne and perform as part of the chorus. They have been so wonderful to work with, so many talented people all singing together is an amazing sound to hear.’