The life of Lorenzo Da Ponte

But how much do we know about their other creator – librettist Lorenzo Da Ponte? Though often overshadowed by the younger composer, his is the more extraordinary story – a life as compelling as it is contradictory.

A Jew who lived his life as a Catholic, Da Ponte was by turns a priest, a poet, a professional gambler and quite possibly a pimp. A man who started his career in the Italian church, ended it in America – initially as a grocer and then, in a final sleight of hand, as the first professor of Italian literature at Columbia University. It’s a breathless biography, a story of role-playing and survival skills more outlandish than anything Da Ponte would dare dream up for his own characters. 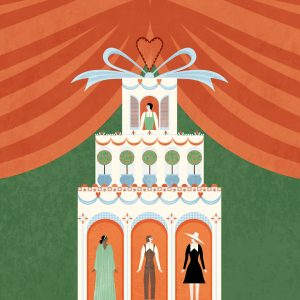 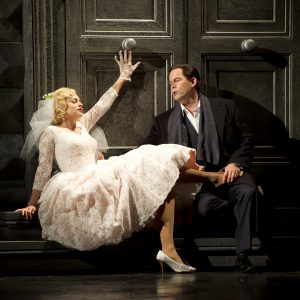 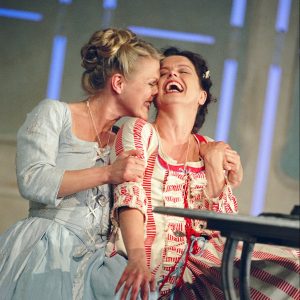 At the age of 14 Lorenzo da Ponte’s life took a sudden left-turn. The teenager’s prospects, ambitions, even his name changed all but overnight when his father – a modestly successful Jewish tanner living in the Veneto – decided to marry. His chosen bride was a Christian, and the family’s conversion to Catholicism saw Emanuele Conigliano become Lorenzo da Ponte – named after the Bishop who baptised him.

Under the sponsorship of the bishop the wild boy was given a classical education and prepared for the priesthood. But Venice held many temptations for a young man already fond of dangerous politics and women, who named Casanova among his friends, and in 1779 he was banished from the region for (among other transgressions) ‘public concubinage’ and ‘the abduction of a respectable women’. Wandering across Europe in search of a position, he eventually took the job of librettist at the Italian Theatre in Vienna.

Some seven years Mozart’s senior, Da Ponte was already well-established and much in demand professionally by the time the ambitious young composer arrived in the city in the 1780s. We know from Mozart’s letters how keen he was to find that rarest of things – an ‘able poet’ who could elevate a skilful score into a true music-drama. In Da Ponte he was certain he had found his ‘true phoenix’, but the author (already collaborating successfully with other, better-known composers including Antonio Salieri) took rather longer to convince. 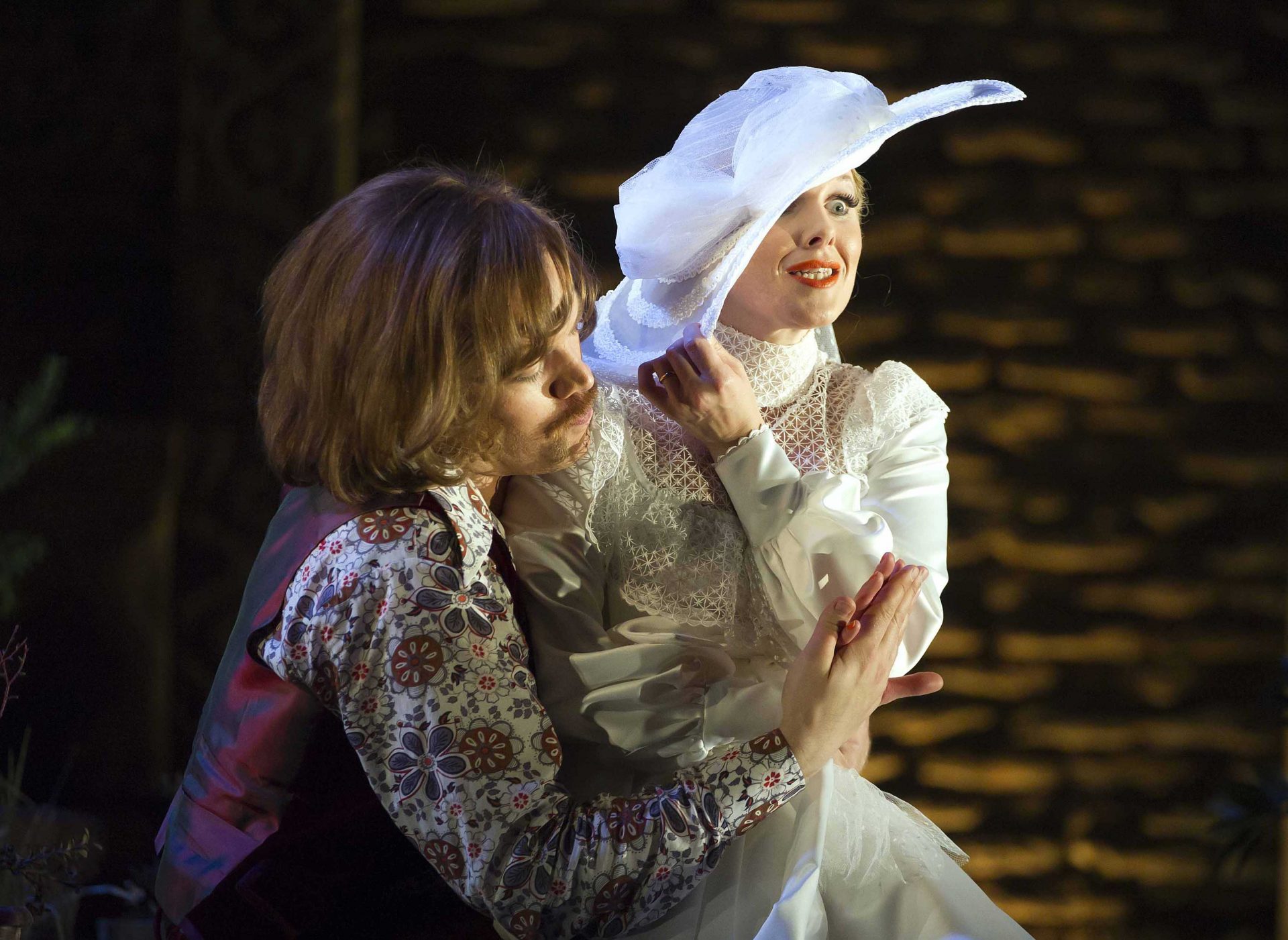 Eventually, however, Mozart landed his prize. His plan to adapt French playwright Beaumarchais’s scandalous banned satire The Marriage of Figaro into an opera proved too tempting for Da Ponte to refuse, and he soon began work on a libretto that trod a fine line between political acceptability (it had to pass the stern eye of the court censors) and dramatic piquancy. It succeeded, but Vienna, perhaps ill at ease with this new style of comedy, remained sceptical, and the opera received only a handful of performances.

In Figaro Mozart and Da Ponte had rewritten the operatic rules – colliding comedy with sharp-edged political satire, telling stories not just about the aristocracy but the everyday people and situations their audience would recognise. It was an innovation that didn’t take root in Vienna (where it received only a handful of performances) but which was warmly embraced in Prague. So enthused was the city by Figaro’s provocations, that they immediately commissioned a follow-up to be premiered at the Prague opera house. The result was Don Giovanni – Da Ponte and Mozart’s adaptation of the classic Don Juan legend – which harnessed extreme contrasts of tone, character and mood into a dark comedy-drama with a final tragic twist. 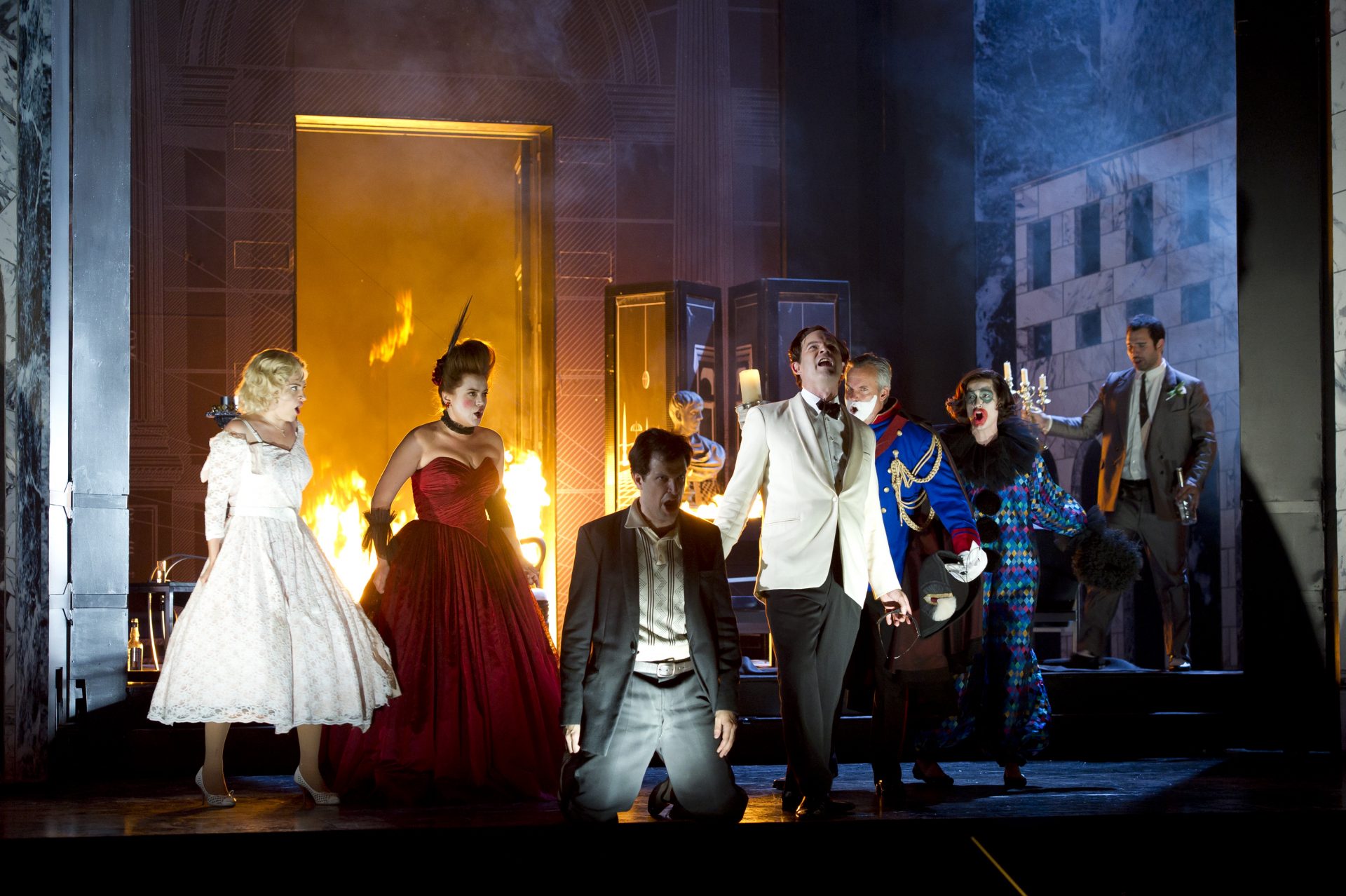 Mozart and Da Ponte were in the ascendant, but circumstances conspired against them. War ravaged the Austrian national purse and the Emperor’s ill-health threatened to rob them of their greatest patron. But before the Emperor’s death in 1790 they achieved one final commission.

Così fan tutte stands apart as the only original libretto Da Ponte ever produced for Mozart. What on the surface seems like a traditional, lightweight Neapolitan comedy is in fact something more subversive. A work all but abandoned from the repertoire in the 19th century questions and challenges romantic ideals where you expect it to celebrate them. 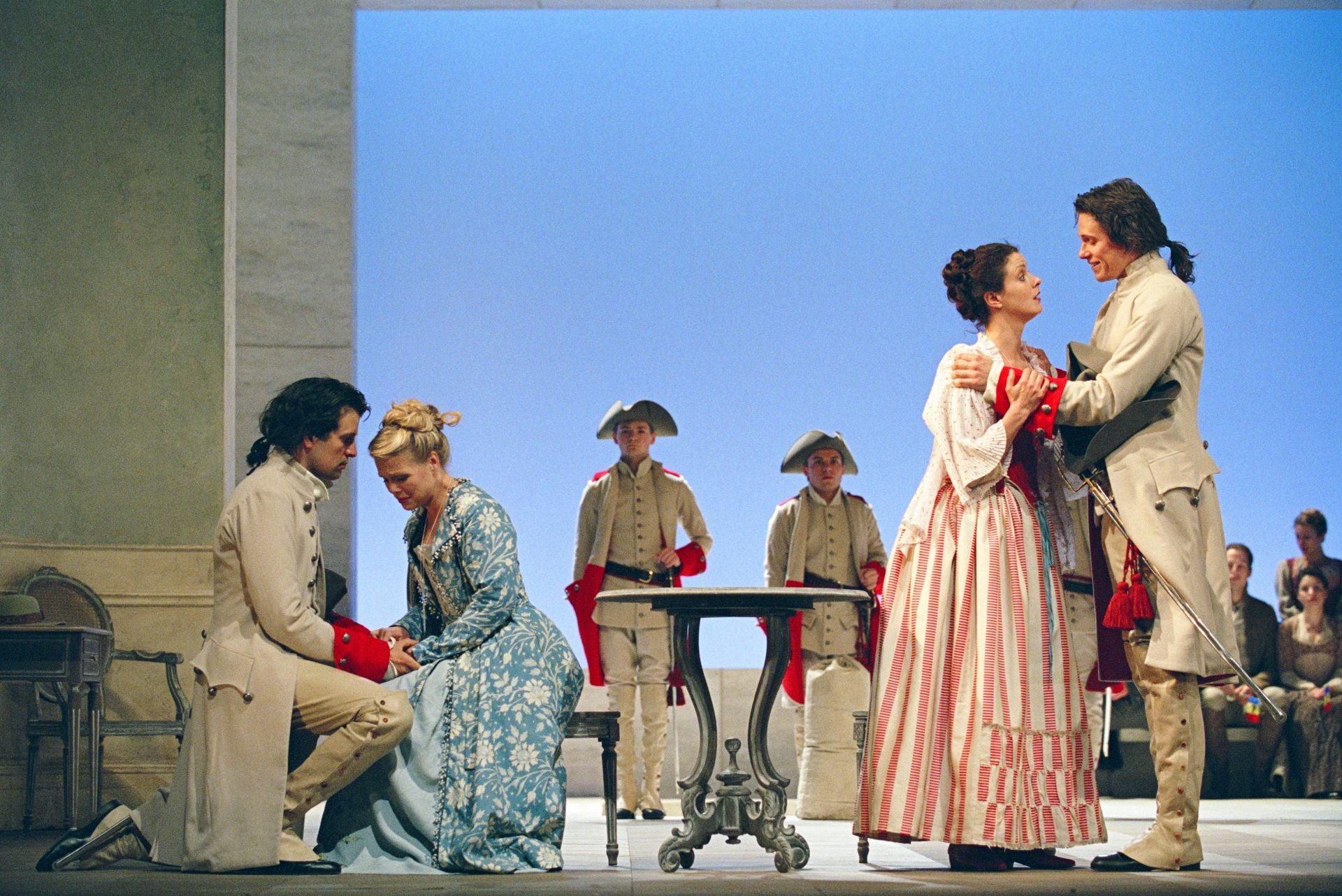 In many ways it’s the only possible ending to a collaborative partnership so many years ahead of its time. With Così, Mozart and Da Ponte looked so far into the artistic future that it would take until the 20th century for audiences to really come to terms with their provocations. The high-water mark of musical drama, Così arguably remained unsurpassed by anything either Mozart or Da Ponte would go on to achieve with other partners – the spiky and unyielding crown on an extraordinary partnership.