Cavalli’s Hipermestra, has taken over three hundred and fifty years to find its way to a UK stage.

Premiered in 1658, the only other professional performance since was at the Early Music Festival in Utrecht in 2006.

Now it is making its UK premiere at Glyndebourne Festival 2017, in a new production by director Graham Vick and conductor William Christie.

Listen in full, or read the blog below.

Staging Hipermestra builds on Glyndebourne’s distinguished history with the operas of Cavalli.

The company’s productions of L’Ormindo (1967) and La Calisto (1970), in arrangements by Raymond Leppard, were major influences in a revival of interest in the composer.

The great British mezzo-soprano Dame Janet Baker sang the role of Diana in La Calisto in 1970. For her, Cavalli is a dramatic genius whose work is quite at home in modern opera houses.

“I think one always has to remember that whatever time you live in, human beings are the same. The passion with which you approach a character and approach a situation are totally familiar. You can’t suddenly think, ‘well, because it’s 300 years ago, they didn’t feel the same’ – of course they did.” 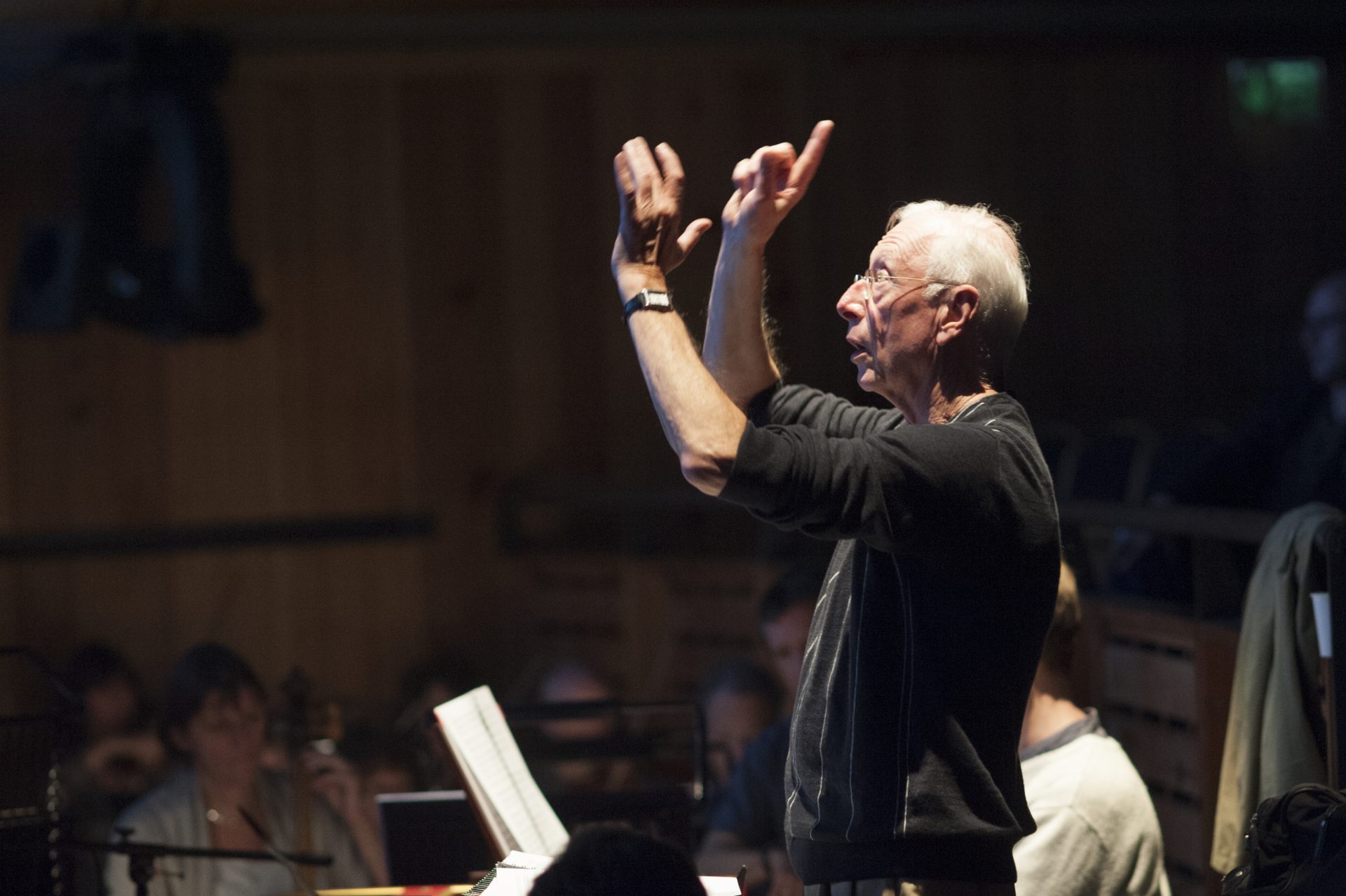 Word of the productions spread to the USA where they reached a young William Christie:

“I was in Yale as a young student when L’Ormindo was put on and I remember hearing and reading about the Glyndebourne production. In 1970 I’d already moved to France and I think Calisto was even more of a success; certainly I can remember the French papers crowing about this wonderful new music and this newly rediscovered composer, Cavalli.”

William Christie is a pioneer in the rediscovery of baroque music and has conducted many early operas at Glyndebourne, including Theodora (1996), Giulio Cesare (2005), The Fairy Queen (2012) and Hippolyte et Aricie (2013). 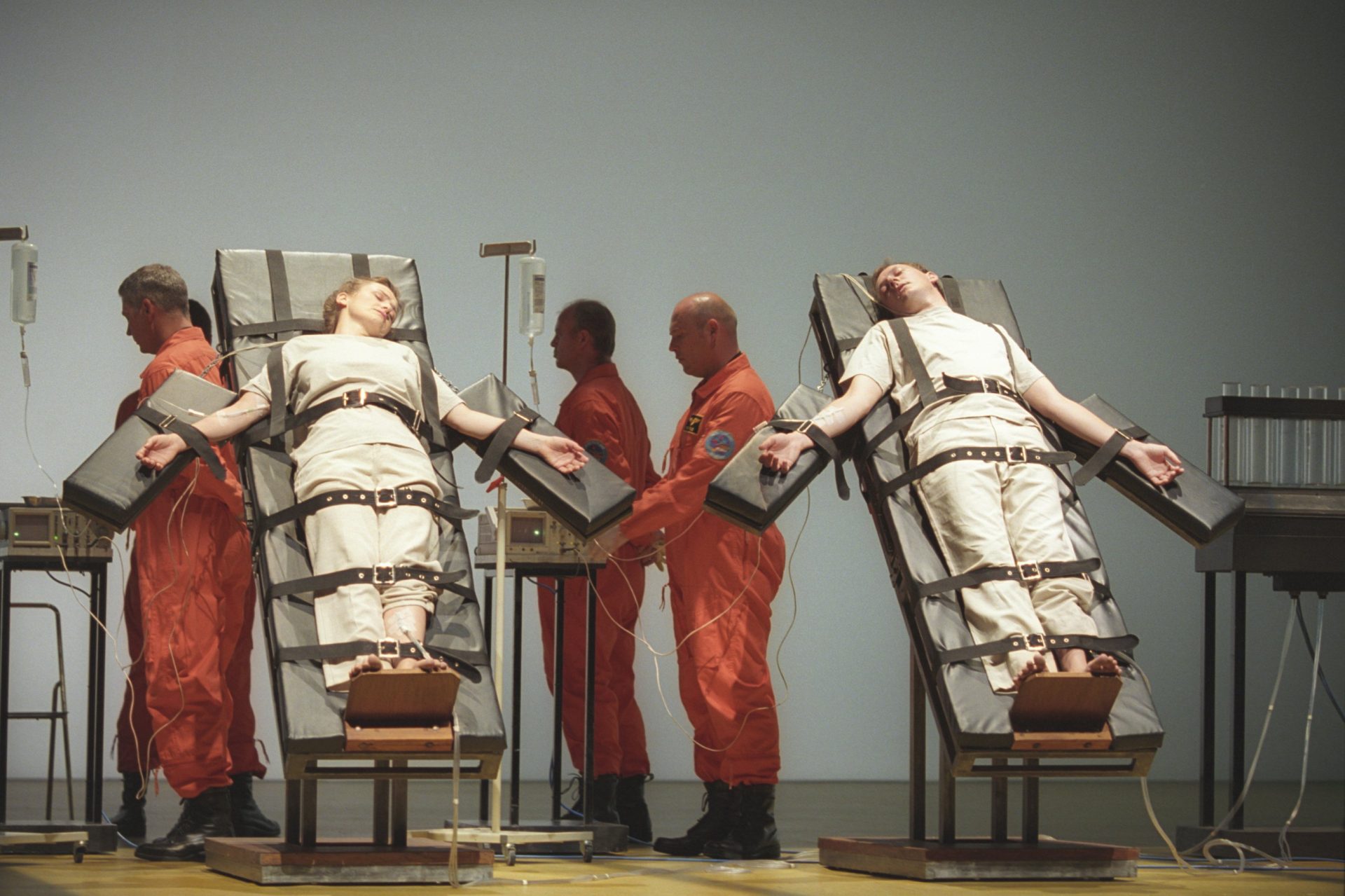 A move to historical authenticity

Leppard’s adaptations for Glyndebourne were aimed at enticing a 20th century audience to dip their toe into an unfamiliar style and dive into early opera. And it worked.

But since then, scholars and performers have been trying to achieve something that’s as close to Cavalli’s intentions as it can be.

Cori Ellison, Glyndebourne Dramaturg, says: “There’s been huge advances in musical scholarship, particularly in baroque music, during the intervening period of time since the 60s and 70s when Leppard was working on this, but yet we have to give Leppard huge credit for bringing these works back into the circulation not only of Glyndebourne, but really of the whole music world.”

This summer’s staging of Hipermestra will feature a new edition created by Glyndebourne in close collaboration with conductor William Christie.

The Glyndebourne podcast offers a growing library of episodes that delve into the music and magic of some of the greatest operas ever written – browse the collection here.