With the upcoming release of Ron Howard's documentary about the life of Luciano Pavarotti, we take a look back at his one and only Glyndebourne appearance, in 1964's Idomeneo.

Glyndebourne has an international reputation for spotting and supporting talented singers.

Among the stars to appear at Glyndebourne early in their careers is one of the most famous opera singers of all time, Luciano Pavarotti.

In 1964, the 29-year-old was cast in the role of Idamante in Mozart’s Idomeneo at the Glyndebourne Festival. At that stage, he was only just starting out on his international career and some years away from reaching superstar status.

Staff at Glyndebourne recalled that the spirits of a rather homesick Luciano could be raised by a kick-about on the front lawn. Growing up, Pavarotti played in goal for the local junior team in his hometown of Modena, Italy, and seriously considered a professional football career before committing to singing. His two passions united in 1990 when his rendition of ‘Nessun dorma’ from Turandot became the official song for the FIFA World Cup in Italy. 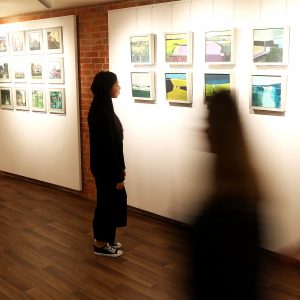 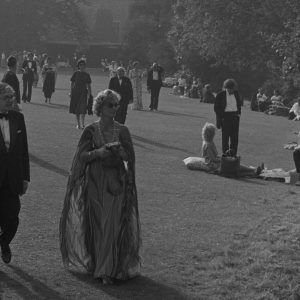 A brief history of Glyndebourne

Pavarotti reportedly said that it was at Glyndebourne that he ‘learnt to sing piano’, under the guidance of legendary Hungarian singing coach Jani Strasser, a pivotal figure at Glyndebourne at the time.

What the critics said

The reviews from the time are full of praise for his voice, with room for improvement towards becoming a complete stage performer. Some critics felt that Pavarotti lacked Mozartian qualities and in fact, Idamanate was the only Mozart role in his repertoire for many years, until he came to sing the title role in the same opera much later in his career.

‘Luciano Pavarotti, as Idamante, sang with much more attractive and colourful vocal qualities but he is as yet not true Mozartian. His singing was always accomplished and ingratiating, however, even though his performance had little dramatic character.’
– Music & Musicians, September 1964

‘[Pavarotti] showed himself the possessor of a promising instrument but the strained constraint behind his singing made it all too clear the he is as yet far from a natural Mozartian, while he was consistently ill at ease on the stage.’
– The Times, July 1964 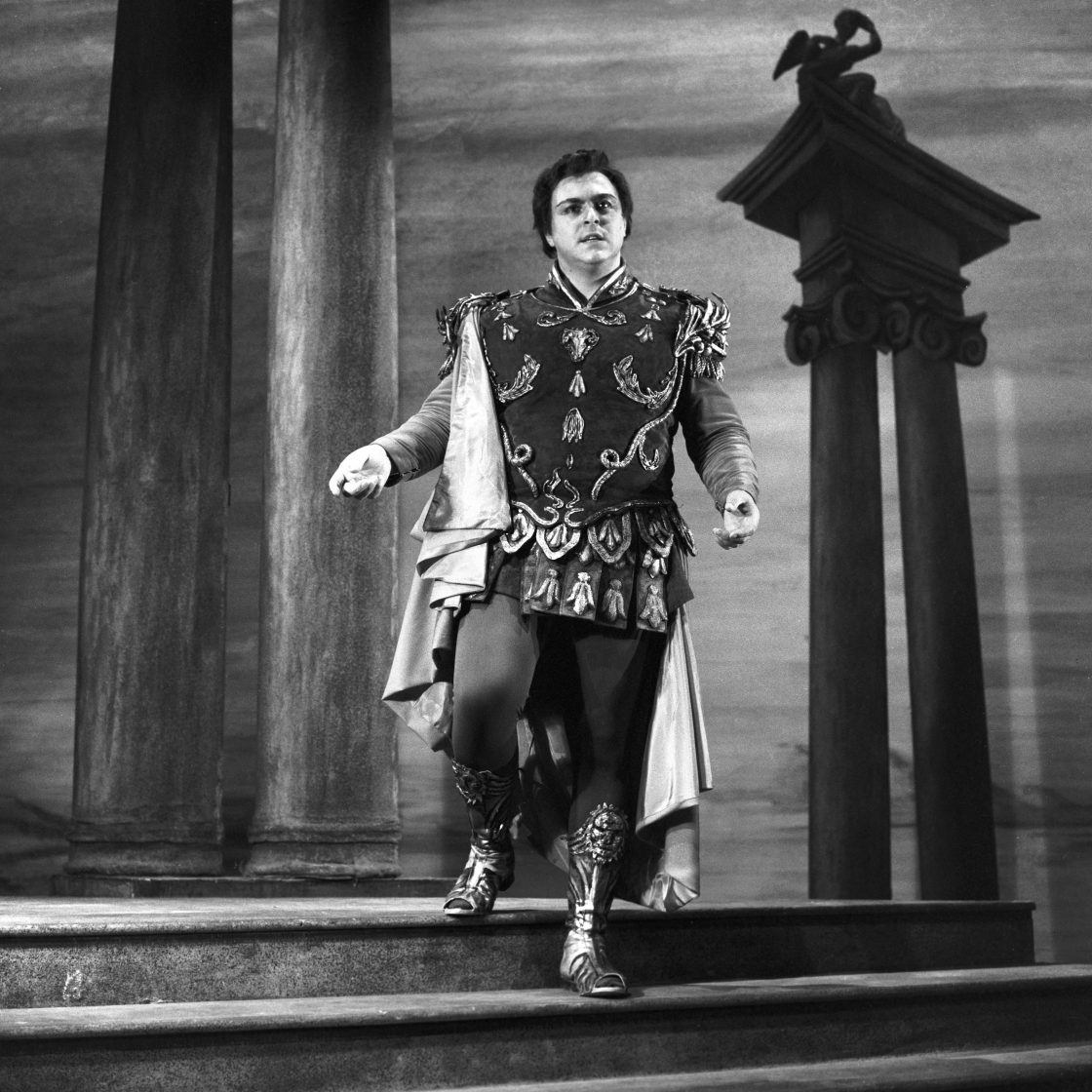 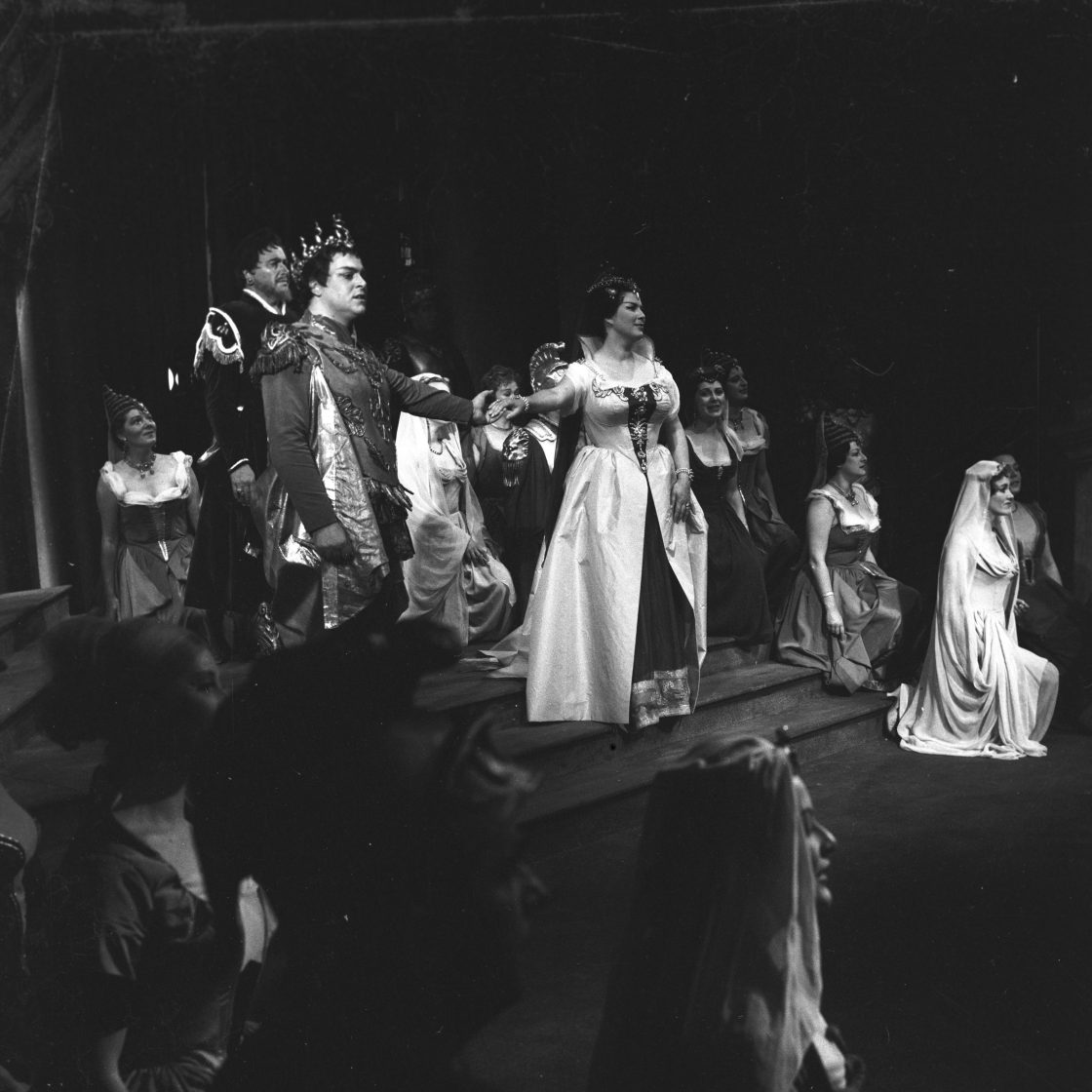 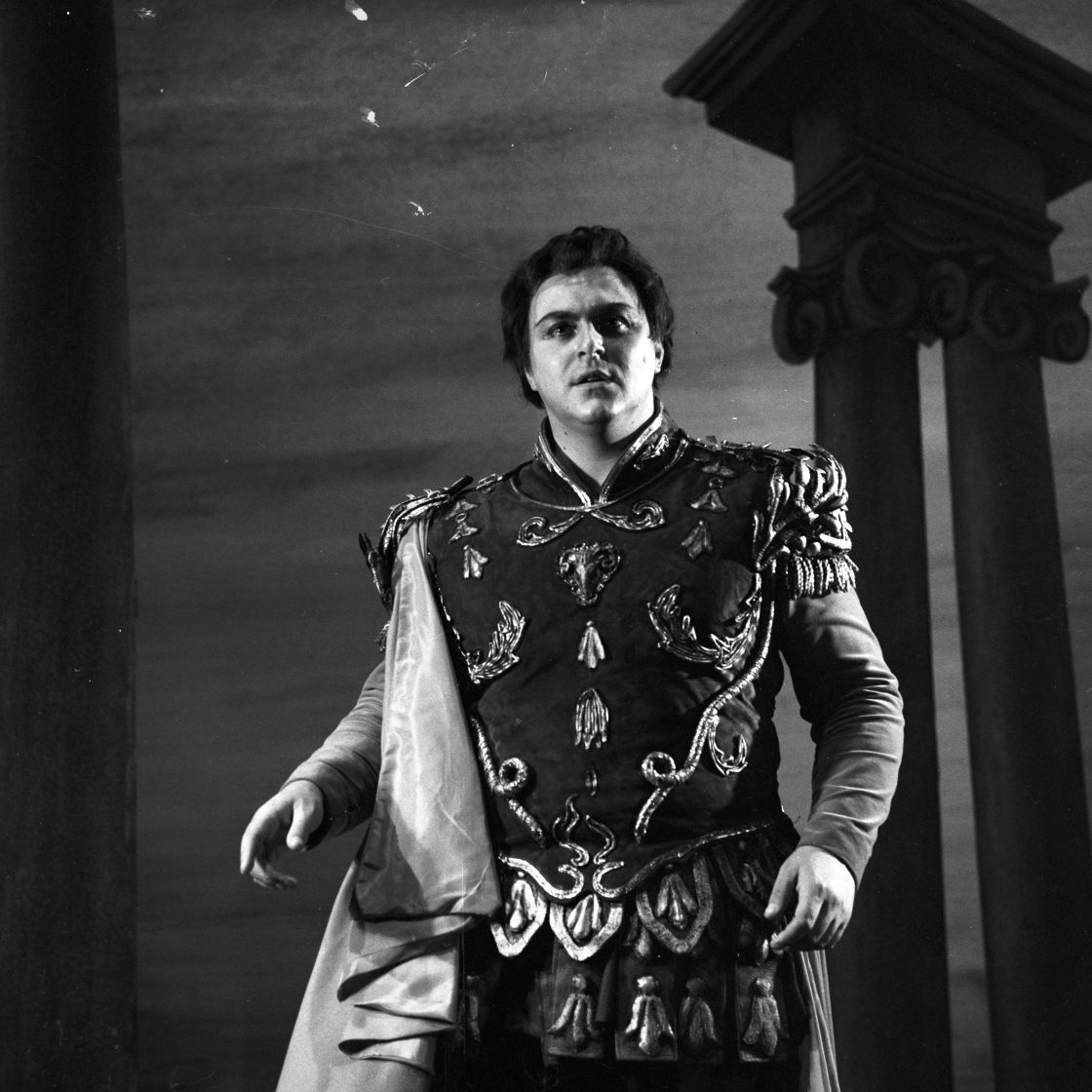 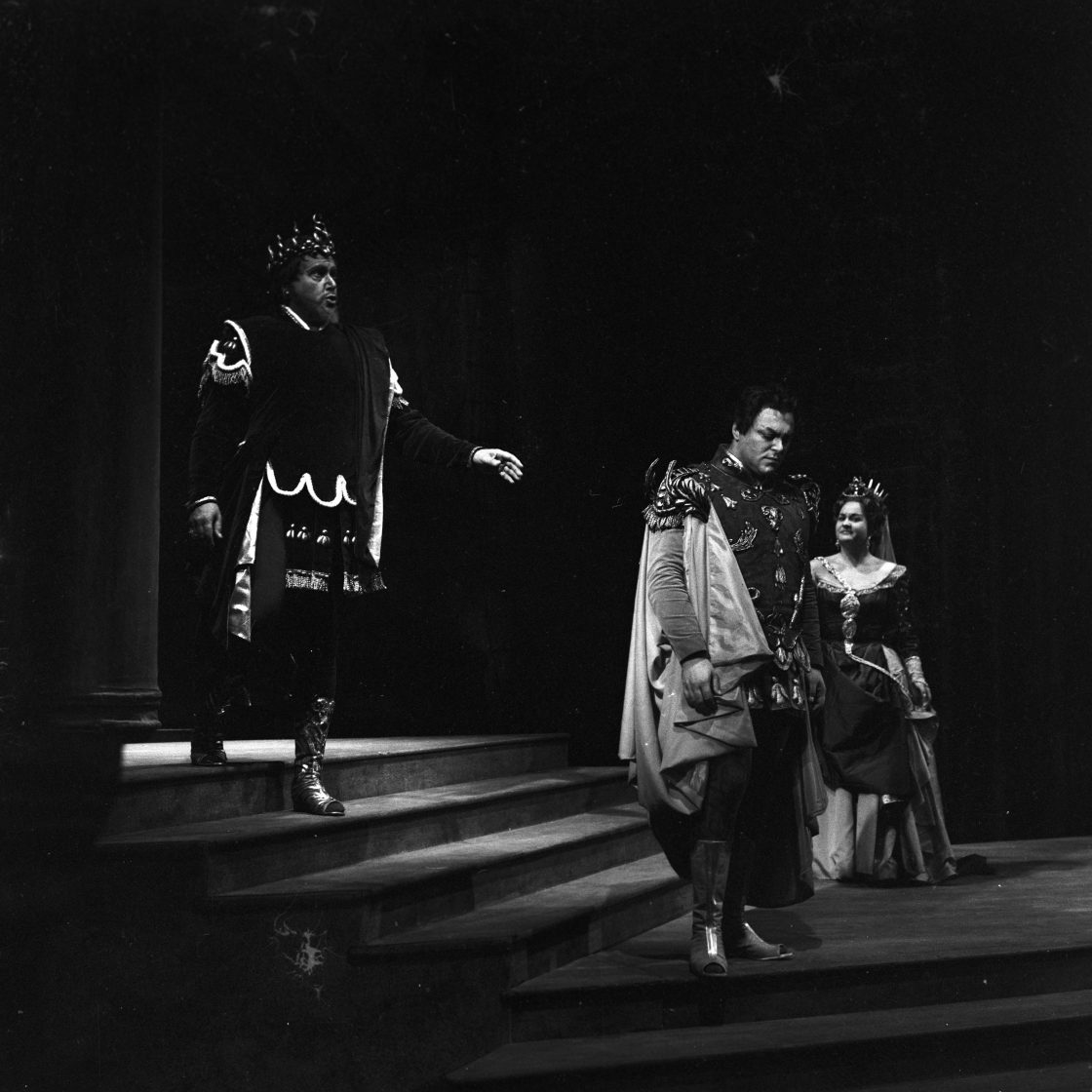 Pavarotti’s big breakthrough came eight years after his appearance at Glyndebourne at the Metropolitan Opera in a production of La fille du régiment New York, where he received 17 curtain calls from the ecstatic audience. From there his star continued to rise with performances at all the top houses, smash hit recordings, collaborations with pop stars and his part in the The Three Tenors awarding him legendary status.

Pavarotti was announced to perform at a 1993 fundraising Gala Concert to raise money for the new opera house at Glyndebourne but unfortunately had to withdraw a few months before the event.

In the end, Pavarotti’s appearance in Idomeneo was to be his first and last performance at Glyndebourne, granting that summer of 1964 an enduring place in Glyndebourne history.

Pavarotti – a new documentary on the legendary opera star, directed by Ron Howard, is in cinemas now. 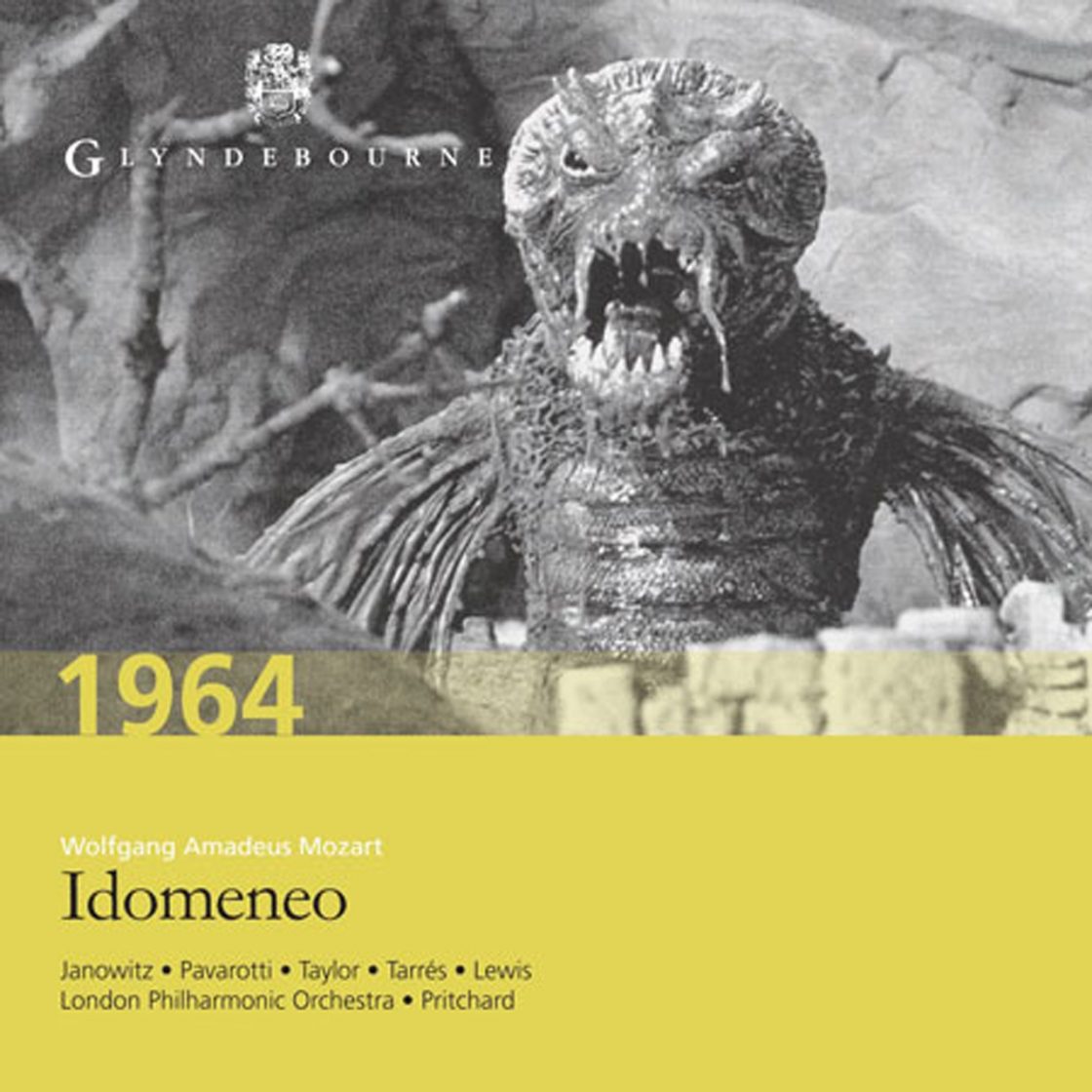 A live recording of the 1964 Festival production of Idomeneo, featuring Luciano Pavarotti, is available on CD from the Glyndebourne Label.