We take a closer look at Rossini’s sparkling and sophisticated, culture-clash farce. 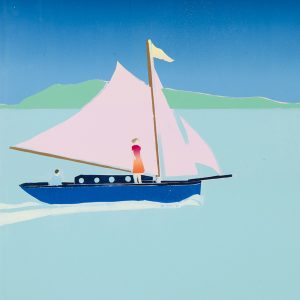 It’s hard to believe that Il turco in Italia was only Rossini’s second full-length operatic comedy – the work of a composer just 22 years old. Sophisticated and subversive, as clever as it is witty, it feels like an opera from the end of a career, not the beginning.

When the poet Prosdocimo finds himself struggling for a plot, he vows to take inspiration from the people around him. There’s rich material in the exotic visitors, foolish husbands and flirtatious wives of Naples, but the poet isn’t above a little stage-directing of his own to keep the drama flowing…

If Il barbiere di Siviglia is all about relaxing stock characters and situations into something closer to real life, then Turco is just the opposite: a glittering celebration of artifice, a theatrical game in which we are all co-conspirators. Mozart’s Così fan tutte was playing at La Scala while Rossini was composing his opera, and there are so many similarities between two works that still feel startlingly modern and self-aware today.

Driving the drama forwards is an enchanting, exhilarating score that rarely pauses for the kind of solo display we expect from the composer, instead propelling us from conflict to misunderstanding to climax in a giddy series of duets, trios, quartets and one memorable quintet.

The effect is both disarming and utterly beguiling. ‘I cannot imagine imbuing song with a greater lightness, joy and grace…’ Stendhal wrote of Turco, while Heine praised Rossini’s ‘scintillating butterfly dreams’. It’s hard to disagree.

Mariame Clément’s new production promises to tackle the opera’s battle of the sexes head-on, offering a timely feminist perspective on a comedy in which men might be the punchline, but women too often come off second-best.

It’s pretty rare to have a duet for two singers of the same voice type, but Rossini pulls it off with aplomb in Act II’s witty ‘D’un bell’uso in Turchia’. Here Selim and Geronio (both bass-baritones) undertake a conversational duel for the lovely Fiorilla.

The interchangeable quality of their two voices makes the rivalry all the more amusing, since there’s nothing (musically) to choose between them. The duet is in three sections: at first all is ingratiating and polite in a pretty, faux-delicate melody that conceals huge venom. Tempers are still under control in the second passage, where the two men once again share a melody, but the final section sees them come to blows – each threatening murder in a furious flurry of semiquavers. 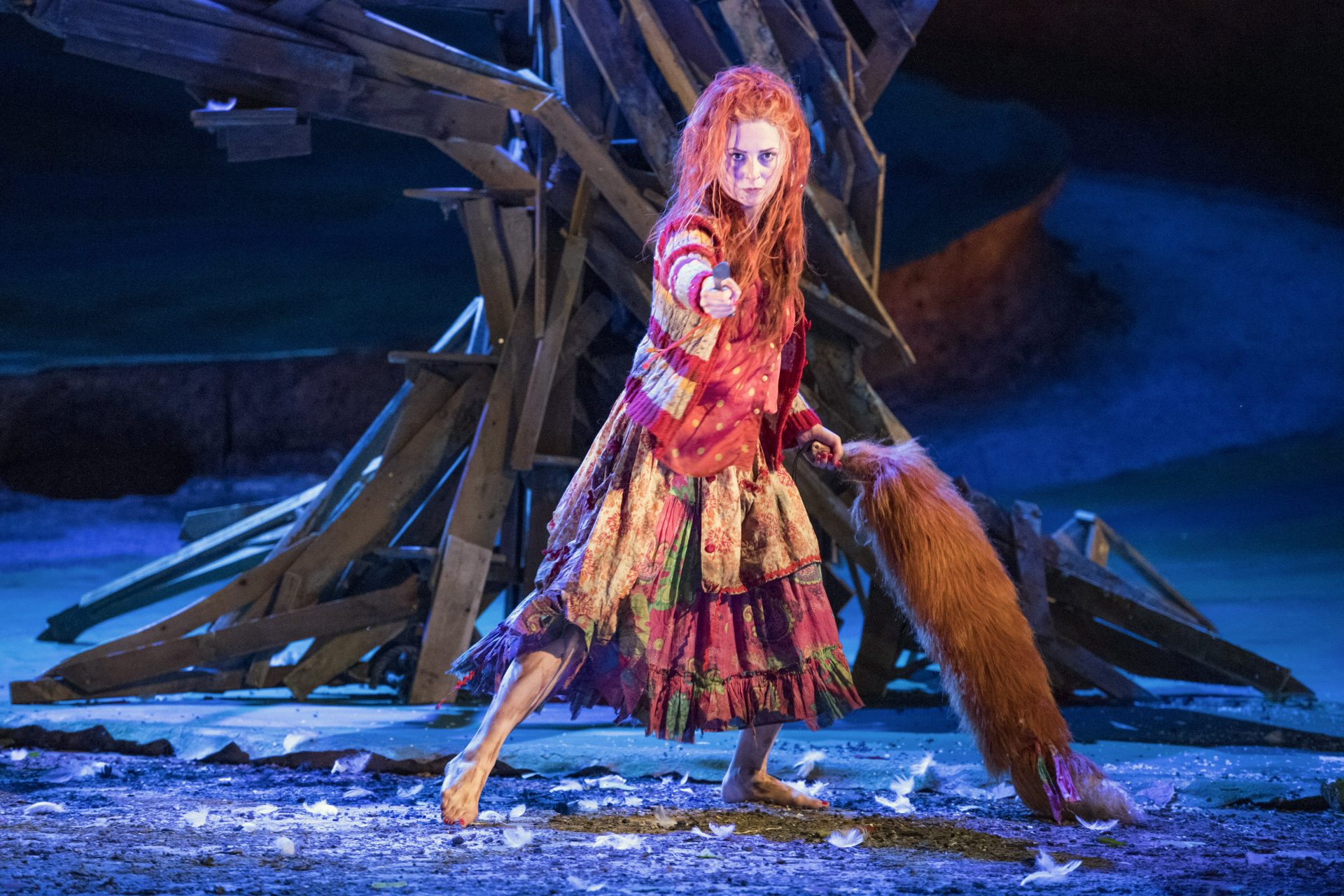 Soprano Elena Tsallagova (a ‘vivacious’ and ‘magnetic’ heroine in 2016’s The Cunning Little Vixen) leads an international cast as the flirtatious Fiorilla. Russian baritone Rodion Pogossov sings the role of her foolish-fond husband Don Geronio, with Andrea Mastroni (whose ‘smoky and velvety tone’ has impressed critics) as his charismatic rival Selim. Italian baritone Mattia Olivieri pulls the strings as the poet Prosdocimo.

Help light the way for the return of our Festival season. Director Mariame Clément tells you how you can support this new production.

Supported by
William Lock and a Syndicate & Circle of Individuals