In this instalment of our Introducing… series we take a look at Beethoven’s Fidelio – a musical manifesto for liberty and justice.

In this instalment of our Introducing… series we take a look at Beethoven’s Fidelio – a musical manifesto for liberty and justice.

In the video below, our resident opera expert, Alexandra Coghlan, explores the opera in depth, and talks to musicologist Stephen Johnson and Glyndebourne Chorus Master Aidan Oliver to get under the skin of Beethoven’s soaring music. 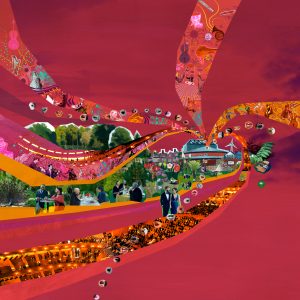 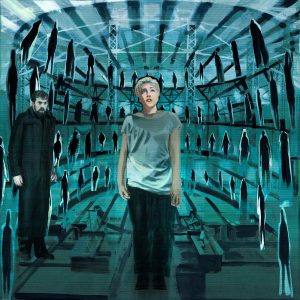 Leonore’s husband Florestan has been arrested and imprisoned by his villainous rival Don Pizzaro, for attempting to expose the latter’s corruption. Determined to rescue him, Leonore disguises herself as a boy, Fidelio, and takes a job at the prison where he is being held. An impassioned musical cry for freedom and justice, Fidelio remains a powerful public statement today.

Fidelio was a hard won creation, composed and re-composed for over a decade. Beethoven said of his opera ‘It is the work that has caused me the worst birth pangs, the one that has brought me the most sorrow, and for that reason it is the one most dear to me.’

2020 is the 250th anniversary of Beethoven’s birth and Glyndebourne is celebrating this milestone with a brand new production of the composer’s only opera. It will be directed by the talented young British director, Frederic Wake-Walker. Wake-Walker previously helmed our 2014 production of Mozart’s La finta giardiniera.

This is a production that will be very visually striking. Elaborate projections and sets will use the whole scope of the Glyndebourne stage.

The Act I Prisoners’ Chorus ‘O welche lust’ is probably the most famous musical moment in Fidelio – an exquisite, delicate release of hope and delight in the bleakest and darkest of contexts. Fidelio and his fellow prisoners have received rare permission to walk in the garden. They find joy in nature and trust in God to free them from imprisonment.

‘It is a very powerful and ardent hymn to humanity, it covers life and liberty and hope, even in the shadow of death and tyranny and oppression’ says Glyndebourne’s Chorus Master Aidan Oliver. Watch the video above for Aidan’s full breakdown of what makes the piece so powerful. 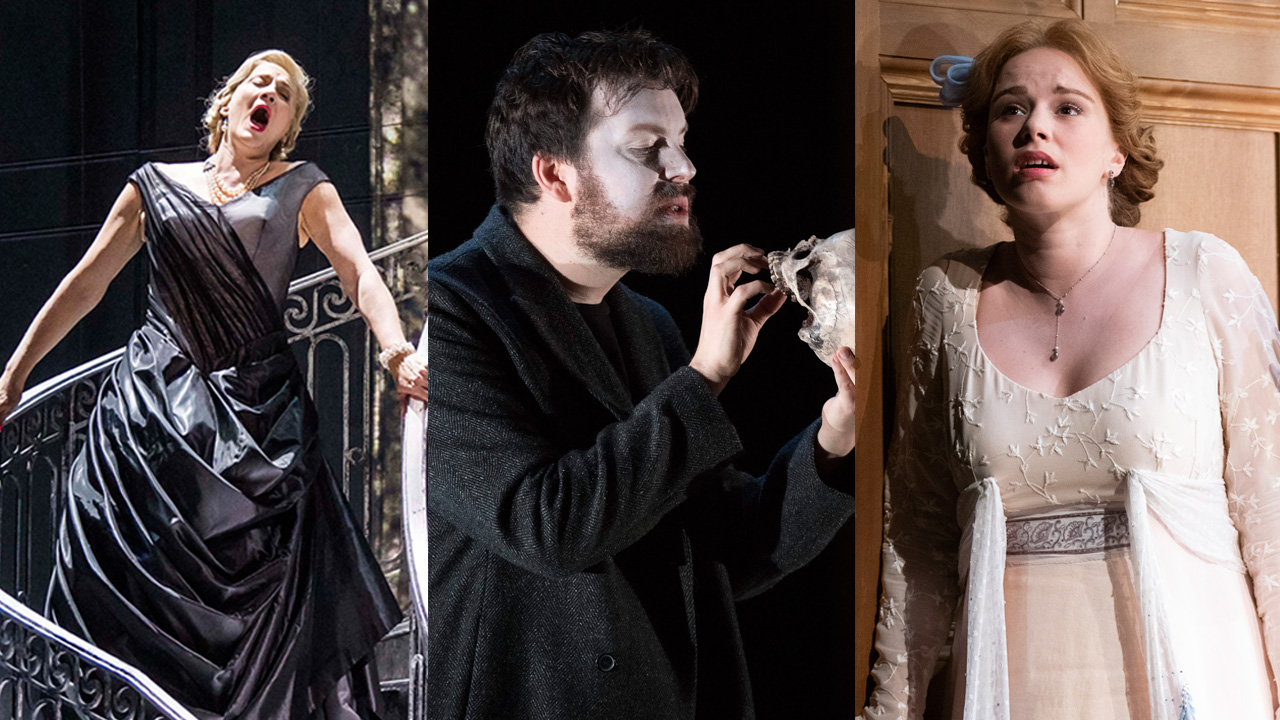 Heading up the cast as Leonore is British soprano Emma Bell. She was last seen at Glyndebourne in the title role of 2018’s Vanessa, and in the video below you can watch her performance of ‘Do not utter a word, Anatol’ from that opera.

Florestan will be played by British tenor David Butt Philip, who impressed critics and audiences in the title role of Brett Dean’s Hamlet in our 2017 Tour. Also returning to the Glyndebourne stage is Christina Gansch as Marzelline. She played Mélisande in Festival 2018’s Pelléas et Mélisande.

Deepen your relationship with Glyndebourne. Find out more about supporting Festival 2020.

Travel in style on board the Belmond British Pullman.
Feature

We take a look at Poulenc’s Dialogues des Carmélites, which …
Glyndebourne Shop
A beautiful array of gifts for her, for him, for children and for the house and garden. Every purchase supports our work
Shop now
Become a Member
Enjoy priority booking for the Festival. Find out how you can join as an Associate Member
Join today
Leave a lasting legacy
Help ensure Glyndebourne's future for generations to come
Find out more