Celebrating Shakespeare with our collection of operas inspired by his plays on Glyndebourne Encore.

To mark shakespeare’s birthday, we have created a collection of operas based on his plays on Glyndebourne Encore, our streaming service.

Glyndebourne Encore subscribers can enjoy all of the productions below (and many more) now! 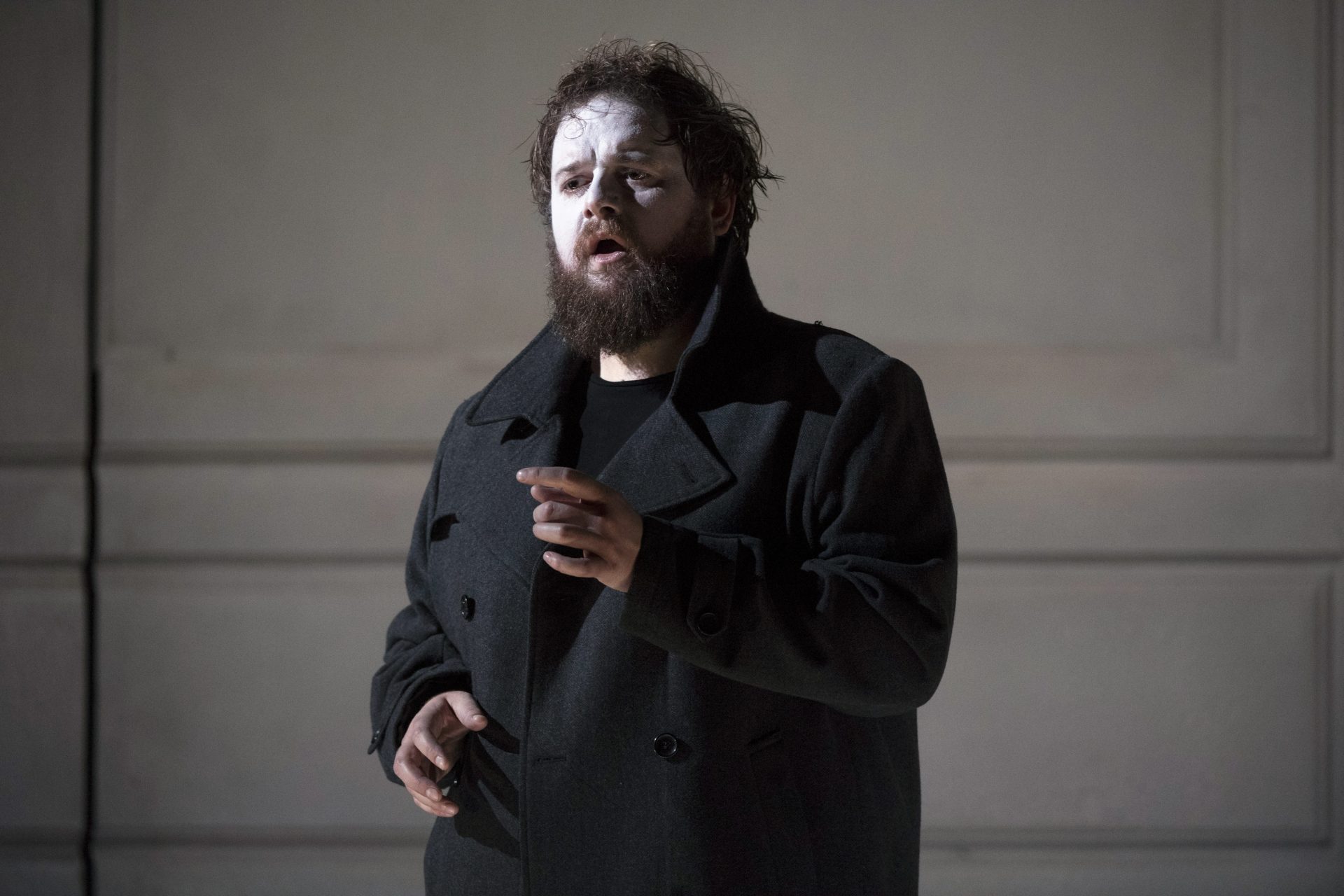 Commissioned by Glyndebourne and premiered at the 2017 Festival, Hamlet sets one of Shakespeare’s greatest and best-loved plays to music. Taking both Folio texts as well as the ‘Bad’ Quarto, composer Brett Dean and librettist Matthew Jocelyn have created an opera that is at once familiar and unexpected – a work that challenges our relationship with Shakespeare’s play and amplifies, enriches it.

The London Philharmonic Orchestra accompany an all-star cast led by tenor Allan Clayton – taking his voice to the limits in his portrayal of Shakespeare’s conflicted Prince – which includes soprano Barbara Hannigan an an ‘eerily glamorous’ Ophelia, plus Sarah Connolly as Gertrude, Jacques Imbrailo as Horatio and John Tomlinson, doubling up as the Ghost, Player King and Gravedigger. 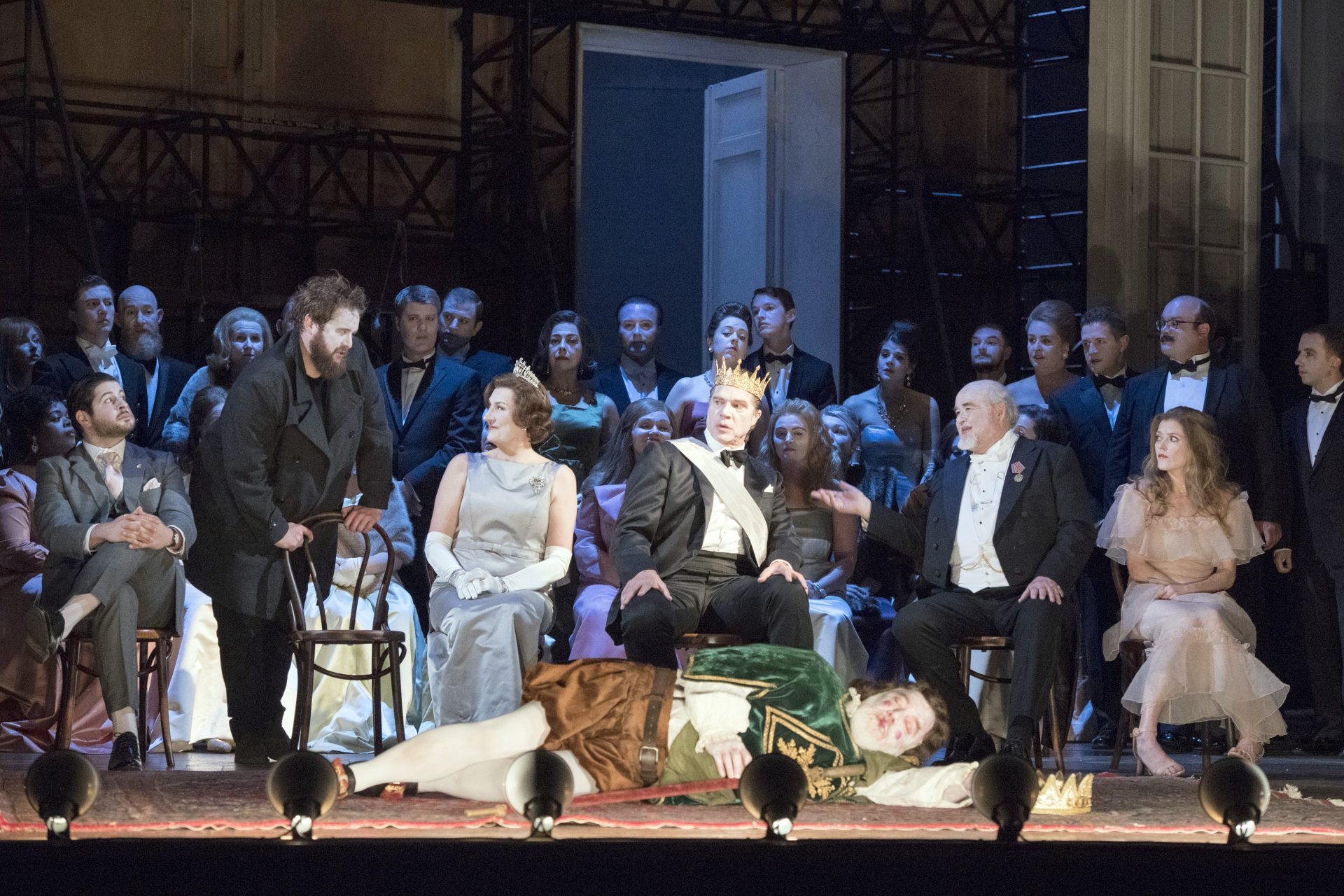 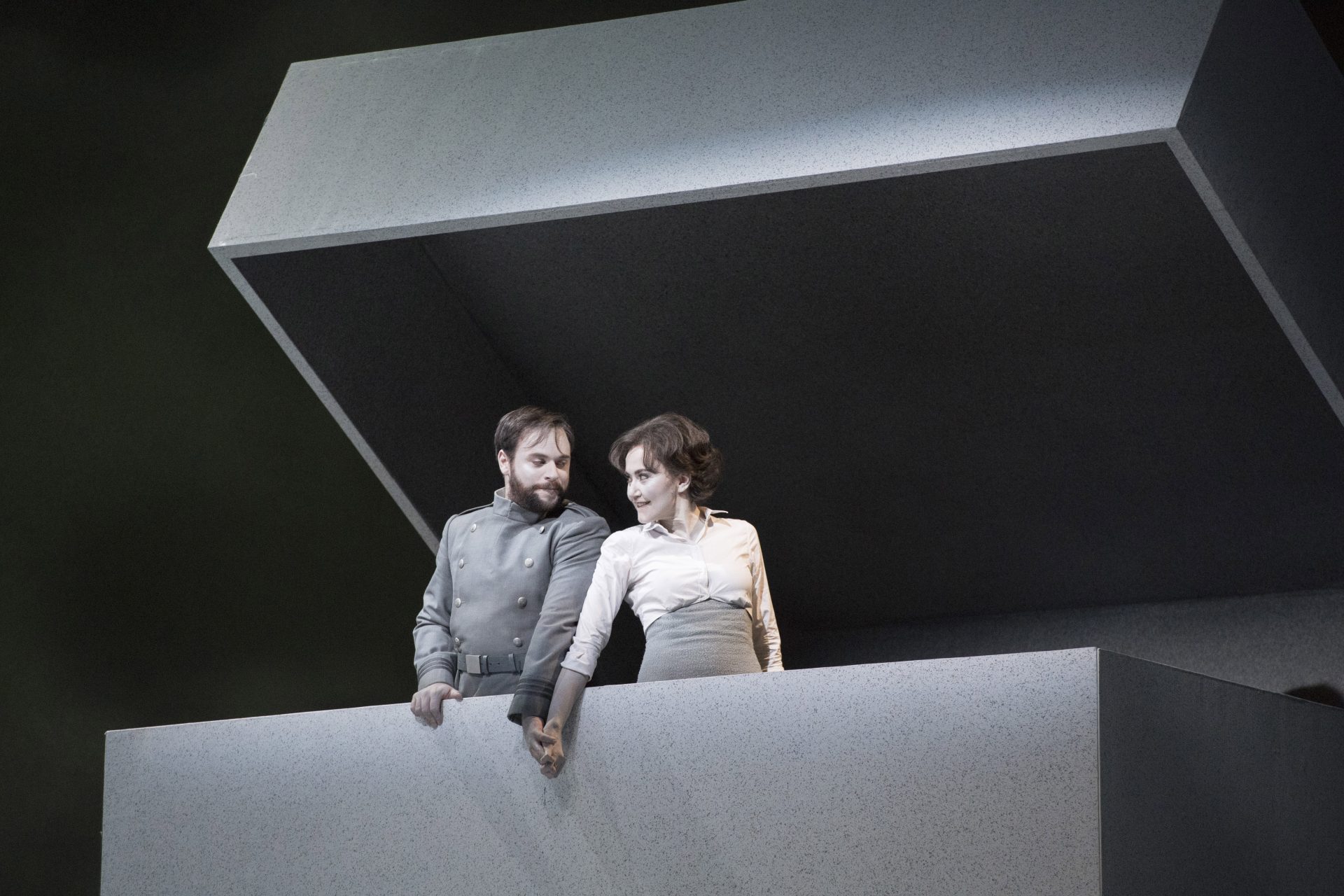 Sparks fly in Hector Berlioz’s witty, offbeat opera Béatrice et Bénédict. Taking inspiration from one of the greatest comic works ever written – William Shakespeare’s Much Ado about Nothing – it’s a meditation on the complexities of love and partnership.

Director Laurent Pelly reunited with Stephanie d’Oustrac (who plays Béatrice) for the first full staging of the opera at Glyndebourne for Festival 2016. Pelly’s production, with minimalist sets and greyscale colour palette evoked vintage black and white wedding photos, and was called ‘modernistic and often daring’ by The Arbuturian. 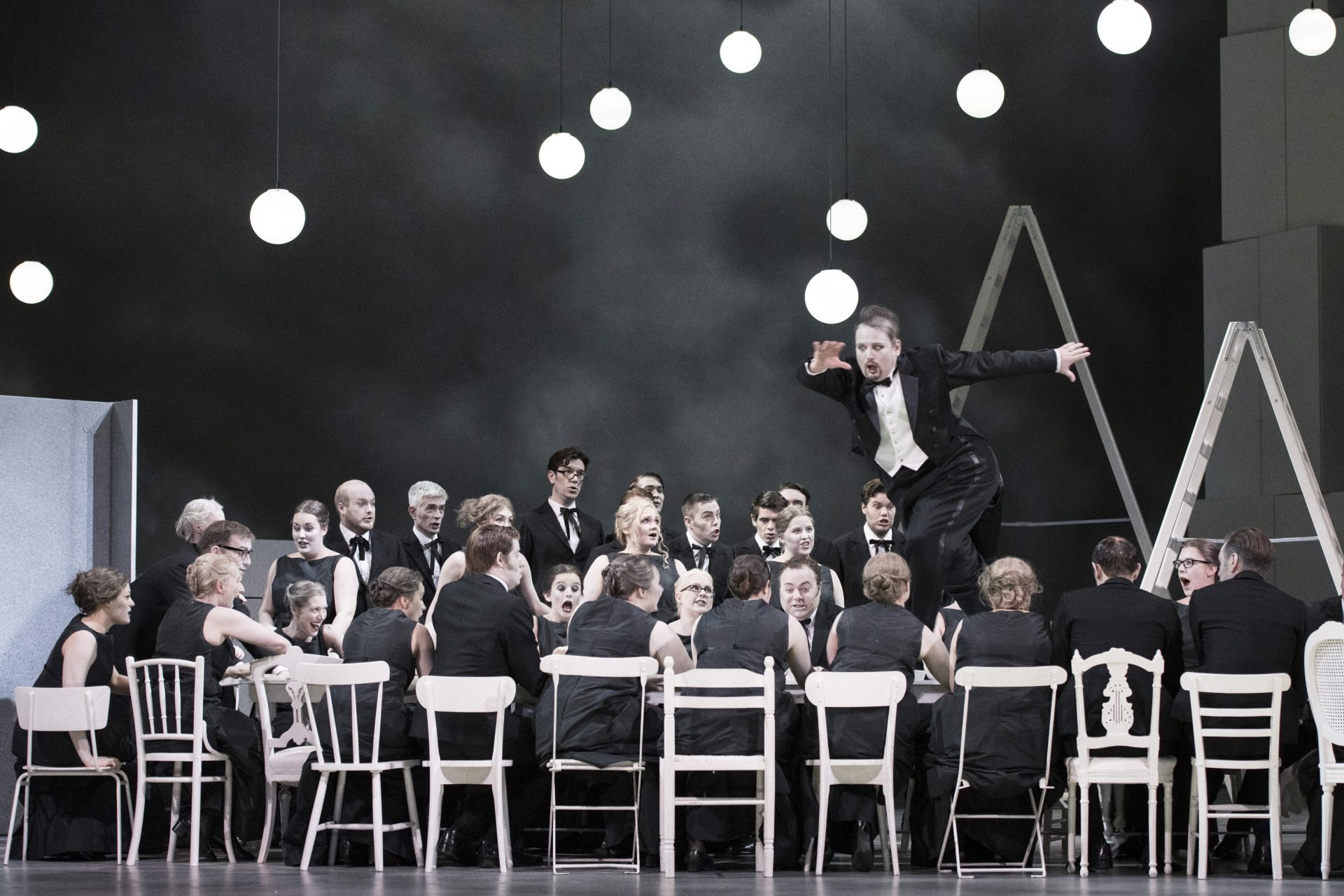 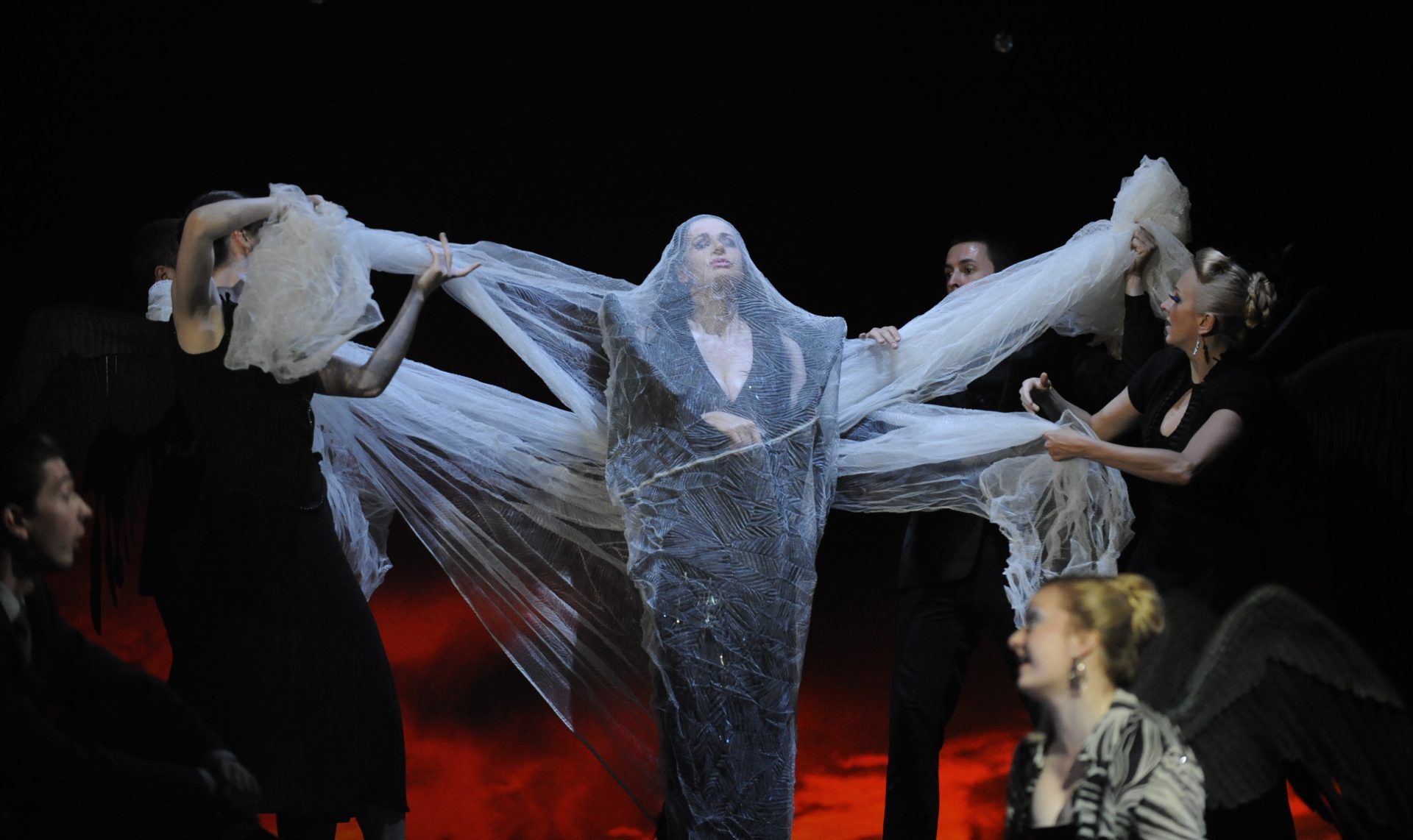 Purcell’s The Fairy Queen is a curious creature to contemporary eyes – a ‘semi-opera’ combining an adaptation of Shakespeare’s A Midsummer Night’s Dream with a sequence of self-contained musical masques. The result is a fairytale fantasy designed to generate gorgeous stage-pictures and thrilling theatrical effects.

Hailed by one critic as ‘delectable’ and ‘a riot of energy and colour’, Jonathan Kent’s 2009 production of The Fairy Queen bucks current trends by reinstating the original Shakespeare-inspired dialogue (‘proving beyond doubt the work’s theatrical viability’) to create a lavish spectacle that combines spoken drama with Purcell’s exquisite musical interludes (‘each an allegorical song and dance show in its own right’). 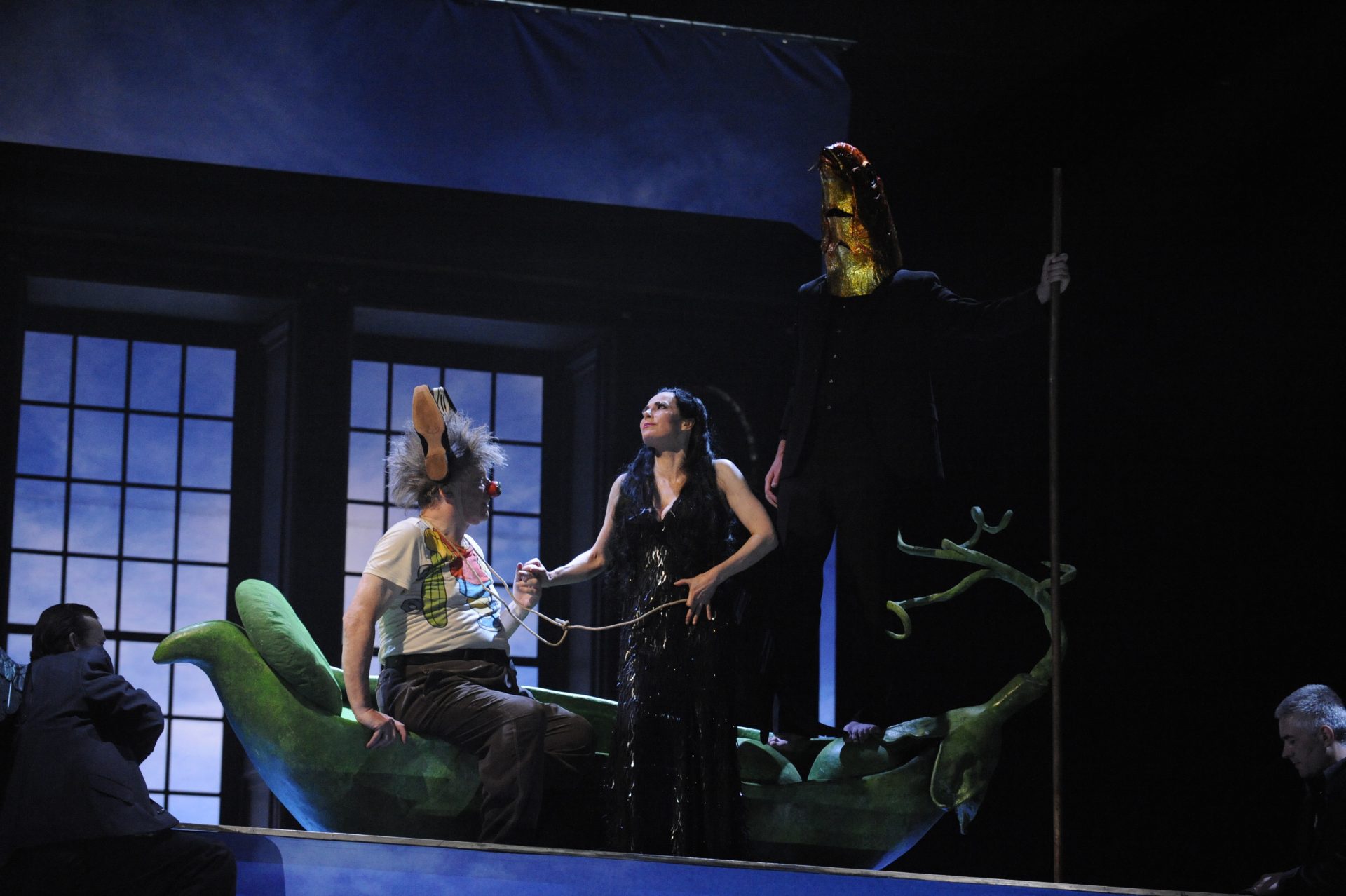 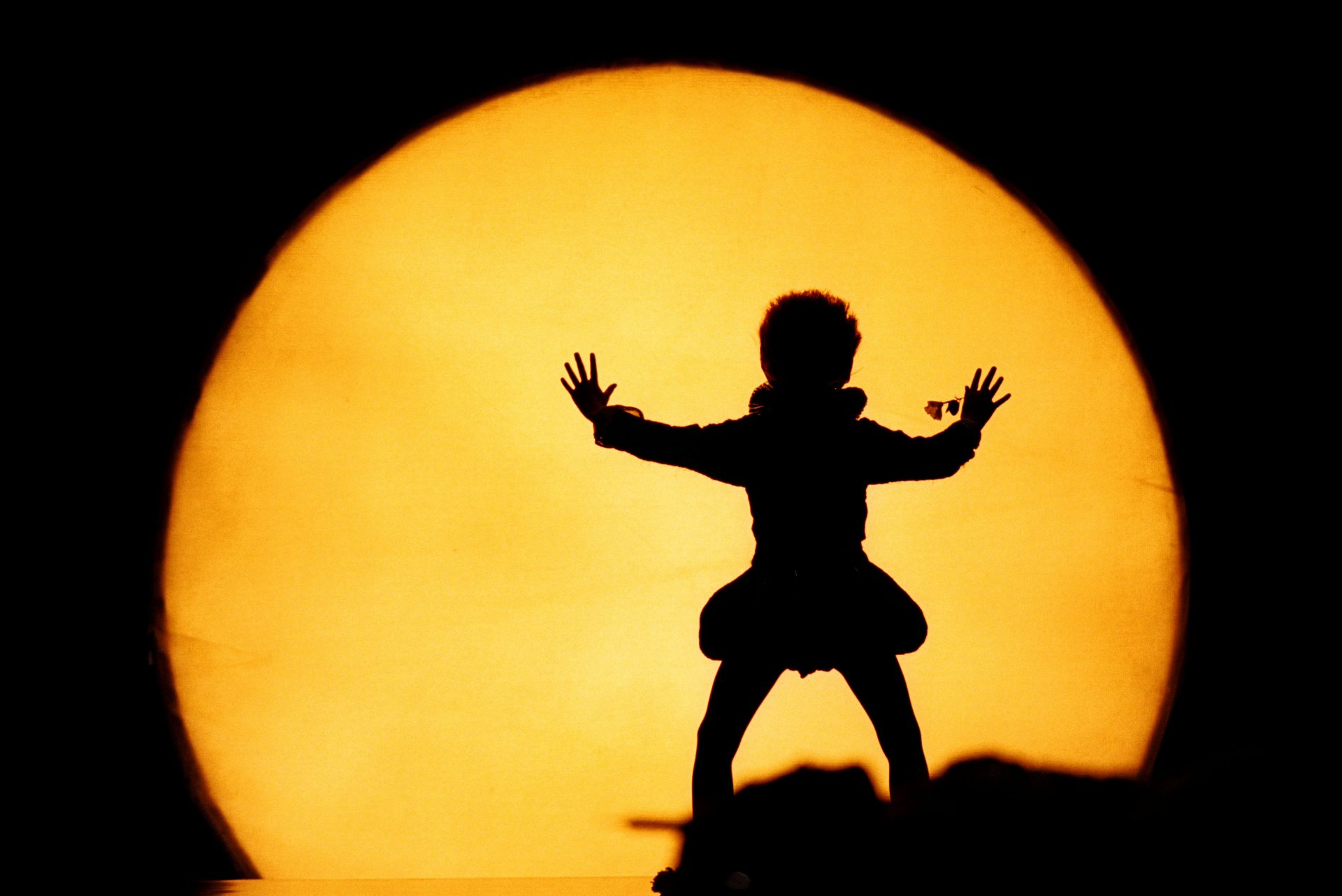 Darkness is never far beneath the enchanted surface in Benjamin Britten’s version of William Shakespeare’s comedy. Peter Hall’s production was Glyndebourne’s first ever staging of Britten’s opera. It premiered in 1981 to rave reviews,  and has remained a Glyndebourne classic. Britten’s partner Peter Pears was moved to tears at the production’s premiere, commenting that ‘Ben should have seen this!’

It has been praised by critics for its ‘unsettling sexual tension’ and ‘sharp psychological insights’. Encore subscribers can enjoy an audio recording of the 2006 production, previously released as part of Glyndebourne acclaimed CD label. 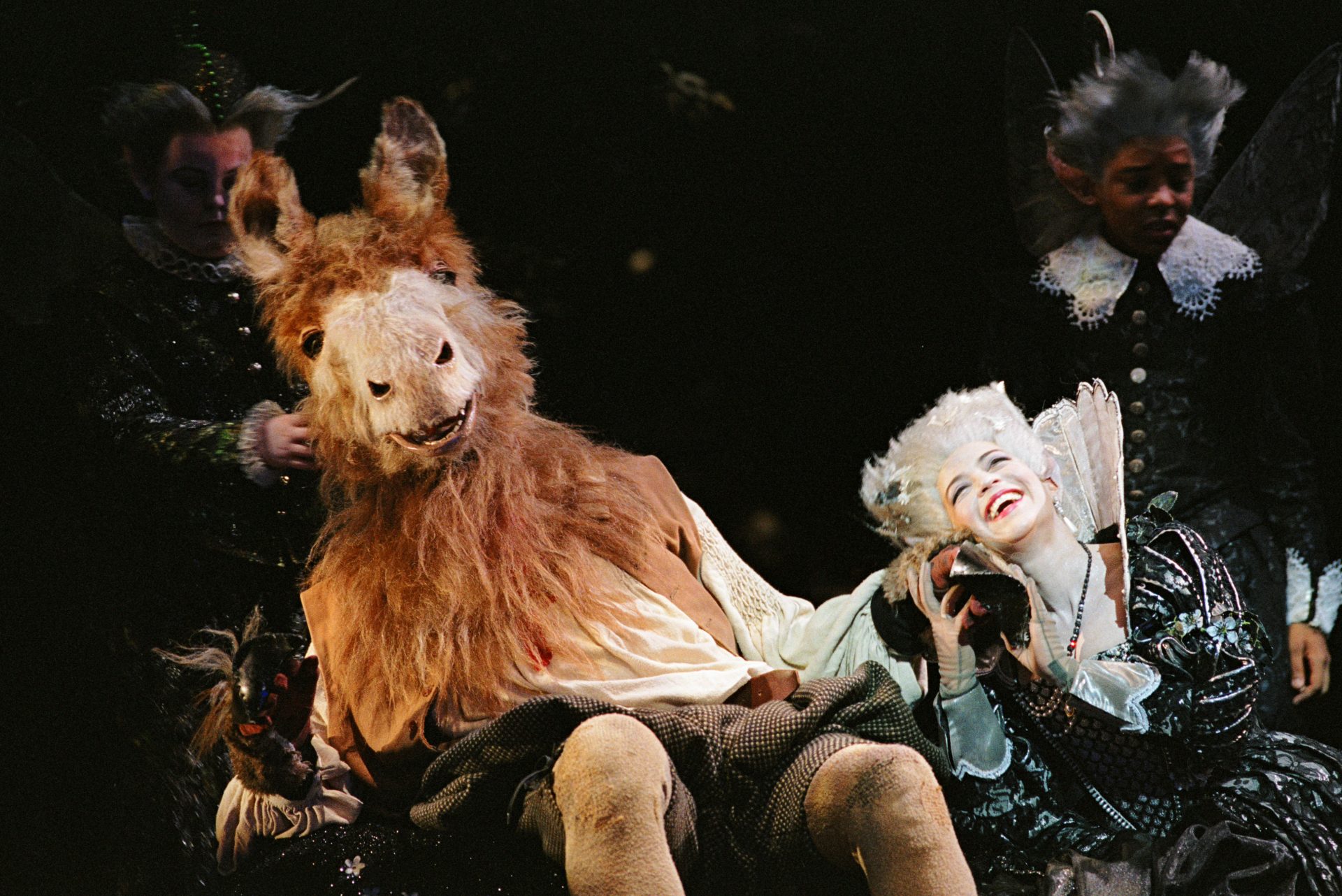 Listen now
SUBSCRIBE TO GLYNDEBOURNE ENCORE TODAY TO ENJOY THESE PRODUCTIONS, AND A HOST OF OTHER TITLES, ON DEMAND
Subscribe now