To mark International Women’s Day 2021, composers Ailie Robertson, Cecilia Livingston and Anna Appleby have told us about the women who inspire them.

Browsing the list of the most frequently performed operas in the world, it doesn’t take long to notice a dearth of works by female composers.

Even the many talented women who were able to overcome societal barriers and enjoy success in their own lifetime have too often been neglected in the years since.

In 2018, keen to play its part in tackling the underrepresentation of women in classical music, Glyndebourne launched Balancing the Score – a development scheme exclusively for female composers that offers up to four women the chance to spend two years immersed in life at Glyndebourne and learn about opera from the inside. 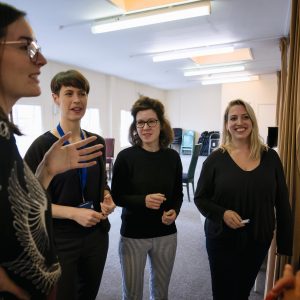 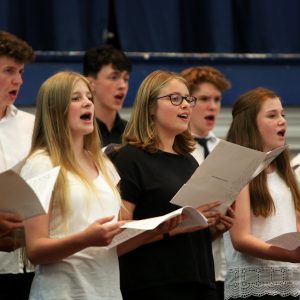 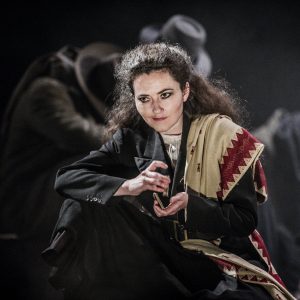 The current participants – Ailie Robertson, Cecilia Livingston, Anna Appleby and Ninfea Cruttwell-Reade – have teamed up to co-create a new opera as the culmination of their time on the scheme. After an initial delay caused by the pandemic, Glyndebourne will stage the world premiere of their new joint work in February 2022. Pay the Piper is based on the legend of The Pied Piper of Hamelin, with a libretto by writer Hazel Gould, and will be performed by young people from the Glyndebourne Youth Opera, alongside a small number of professional singers.

To mark International Women’s Day 2021 (8 March) Ailie, Cecilia and Anna have told us about a woman who inspires them – you can read about the artists they chose below.

And stay tuned for news of another female composer who will soon be taking centre stage at Glyndebourne, as teased by Stephen Langridge, Artistic Director of Glyndebourne, who said: ‘Next year we will be presenting a major work by an important female composer at our Festival – I can’t say more except that I’m very excited about it!’ 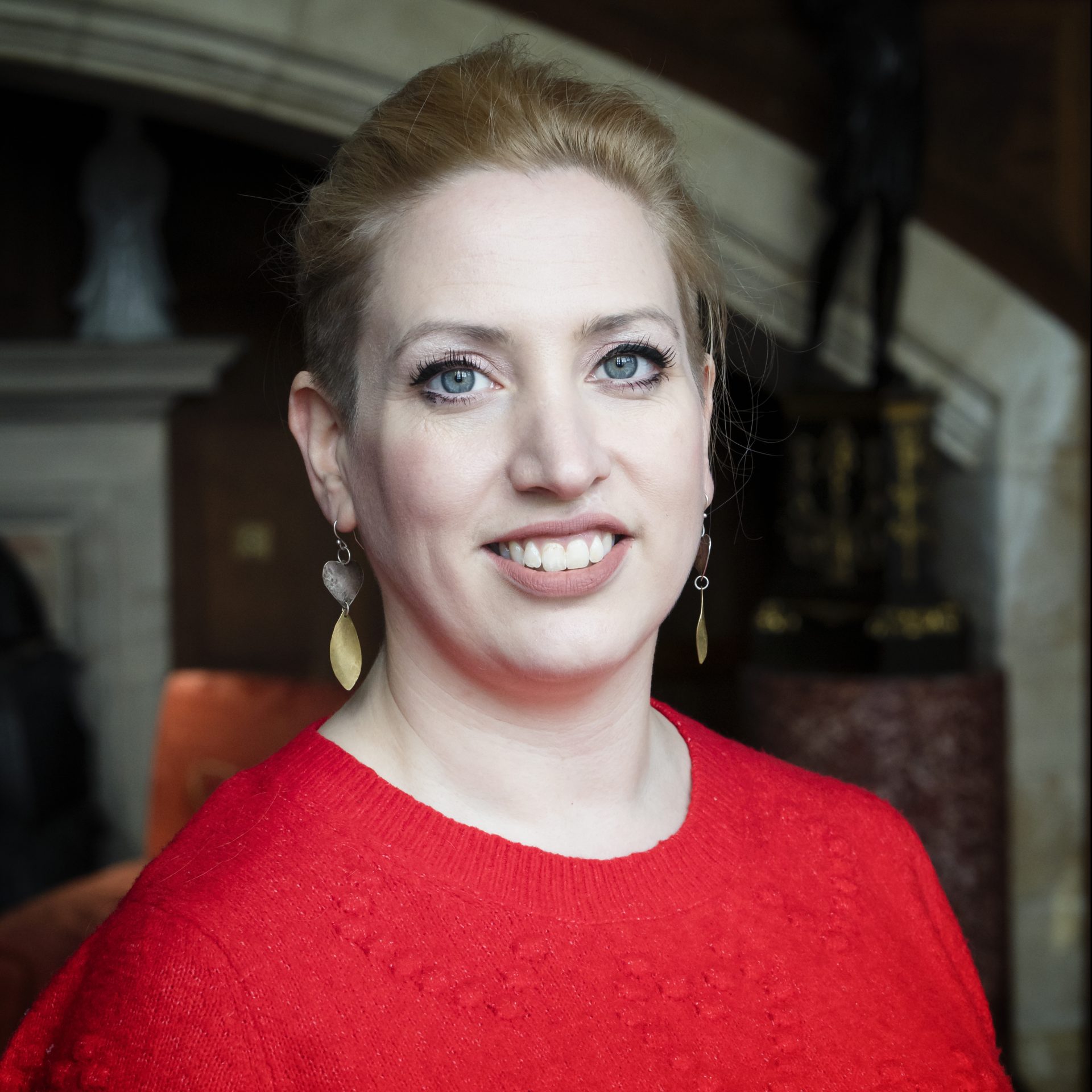 One of my greatest musical influences has been the Finnish Composer Kaija Saariaho (1952). Saariaho is undoubtedly one of the leading creative figures of her generation; a truly original artist with a distinctive musical voice. The awards she has received are indicative of this, including the Kranichsteiner Prize (1986), the Nordic Council Music Prize (2000), the Grawemeyer (2003, for her first opera, L’amour de loin), the Wihuri Sibelius Prize (2009) and the Léonie Sonning Music Prize (2011). As The Guardian said, ‘To journey into Saariaho’s music is to be confronted with the darkest and most dazzling dimensions of your subconscious, and glimpses of the existential journeys she has made to find these pieces.’

She studied in Helsinki, Fribourg and Paris where she has lived since 1982. At the Sibelius Academy in Helsinki in the early 1970s, Saariaho was the only woman in the class. ‘There were some teachers who actually would not teach me, because they thought it was a waste of time. “You’re a pretty girl, what are you doing here?” That sort of thing… My femininity was so apparent, so unavoidable.’

But Saariaho’s conviction in her work allowed her to persist. At IRCAM, she developed techniques of computer-assisted composition and acquired fluency in working on tape and with live electronics. This experience influenced her approach to writing for orchestra, with its emphasis on the shaping of dense masses of sound in slow transformations.

I was initially drawn to Saariaho’s work through her chamber pieces for strings. I adore her exploration of colour, making much use of harmonics, microtonality and a detailed continuum of sound extending from pure tone to unpitched noise

The apex of her output, however, is undoubtedly her operas (all with librettos by Amin Maalouf), starting in 2000 with L’amour de loin. This work has garnered considerable acclaim and in 2016, was performed by the Metropolitan Opera, the second opera by a female composer ever to be presented by the company (the first was performed more than a century earlier, in 1903). The subsequent transmission of the opera to cinemas as part of the Metropolitan Opera Live in HD series marked the first opera by a female composer, and the first opera conducted by a female conductor (Susanna Mälkki) in the series. Indeed, L’amour was a pivotal work in her output, a fact that Saariaho herself acknowledges: ‘Everything I had written up to that moment was in that piece. All the material, my approach to harmony, to texture – all of it was there. And so, after the opera, I somehow felt that I was starting again.’

Further operas, Adriana mater (2005), Emilie (2008) and Only the Sound Remains (2016) have refined her operatic sensibilities further. Talking about her most recent opera, Emilie, she says: ‘It’s always the inner space that interests me. It’s very private: everything is happening in this woman’s mind during one night when she’s working. Like all of my operas, it should have the effect of being fundamentally private music, music that I want to communicate with the inner world of my listeners, just as it expresses my inner imagination.’

In doing so, Saariaho has given her audiences some of the most luminous, beguiling and exciting music they can hope to have. 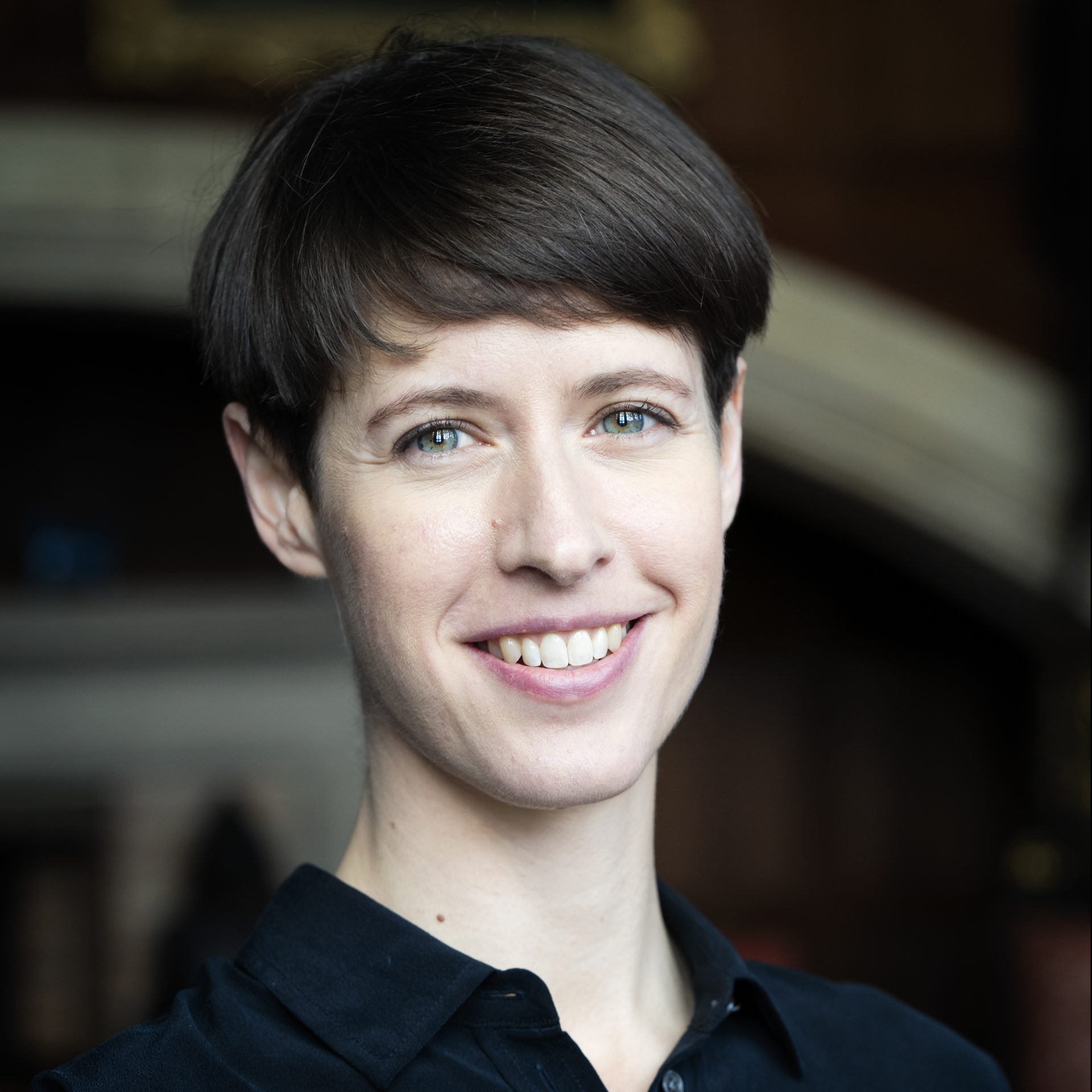 Glyndebourne’s care for movement on the opera stage has been a revelation for me. In a not-coincidence, my eyes opened to this right around the time I first encountered choreographer Crystal Pite’s work at Sadler’s Wells. (Ironically, she’s a fellow Canadian, though I didn’t discover her work until I was living in the UK.) Pite is best known for her work in ballet. But it’s her work in theatre with her company Kidd Pivot that burns in my imagination and has shaped who I am as an opera creator.

Pite’s use of movement to tell a story is extraordinary. Her work is at its most interesting in its play with recorded speech, transforming it through her signature “full body lip-syncing,” which slides in and out of more “normal” dance: the music of language and her language of movement spell out a multi-sensory relationship that engages our eyes and ears, and our own bodies’ kinesthetic response. As an opera composer – who spends pretty much all day thinking about text and music – I’m struck by how Pite listens to words, to their prosody. Where composers respond with a language of sound, she uses her grammar of movement to respond to text and build drama.

Through movement Pite articulates speech, yes, but also complex dramatic structures. She often uses dramatic symmetry, for example: playing with repetition and familiarity to lead audiences to re-experience material that she now reveals as hilarious, now horrifying. Her work invites us to go deep into our own imaginations, often to places we avoid in daylight. (And often she seduces us there with humour, with brilliant physical wit.) She creates theatre in the most serious sense, both ‘of today’ and as old as Aeschylus. Her work is a total repudiation of stereotypes about the art women ‘should’ make.

Contemporary opera can offer complexities like Pite’s work does: can hold up a mirror to who we are, what we were, what we can be. Often, though, it doesn’t. So I’m looking at Pite as a model of a living artist who does take us there. Her work feels adult and uncompromising: an artist who revels in surprise, in suggestion and allusion, ambiguity and ambivalence, in irony, in grotesquerie, in asking us to consider profound, unsettling emotions. Hers is deft work. What I admire most is that no matter how experimental or unorthodox the movement technique or the dramatic structure or the sound design or the score, the work Pite creates with her team is always in the service of the audience’s experience. It never feels about her; it always feels about us. 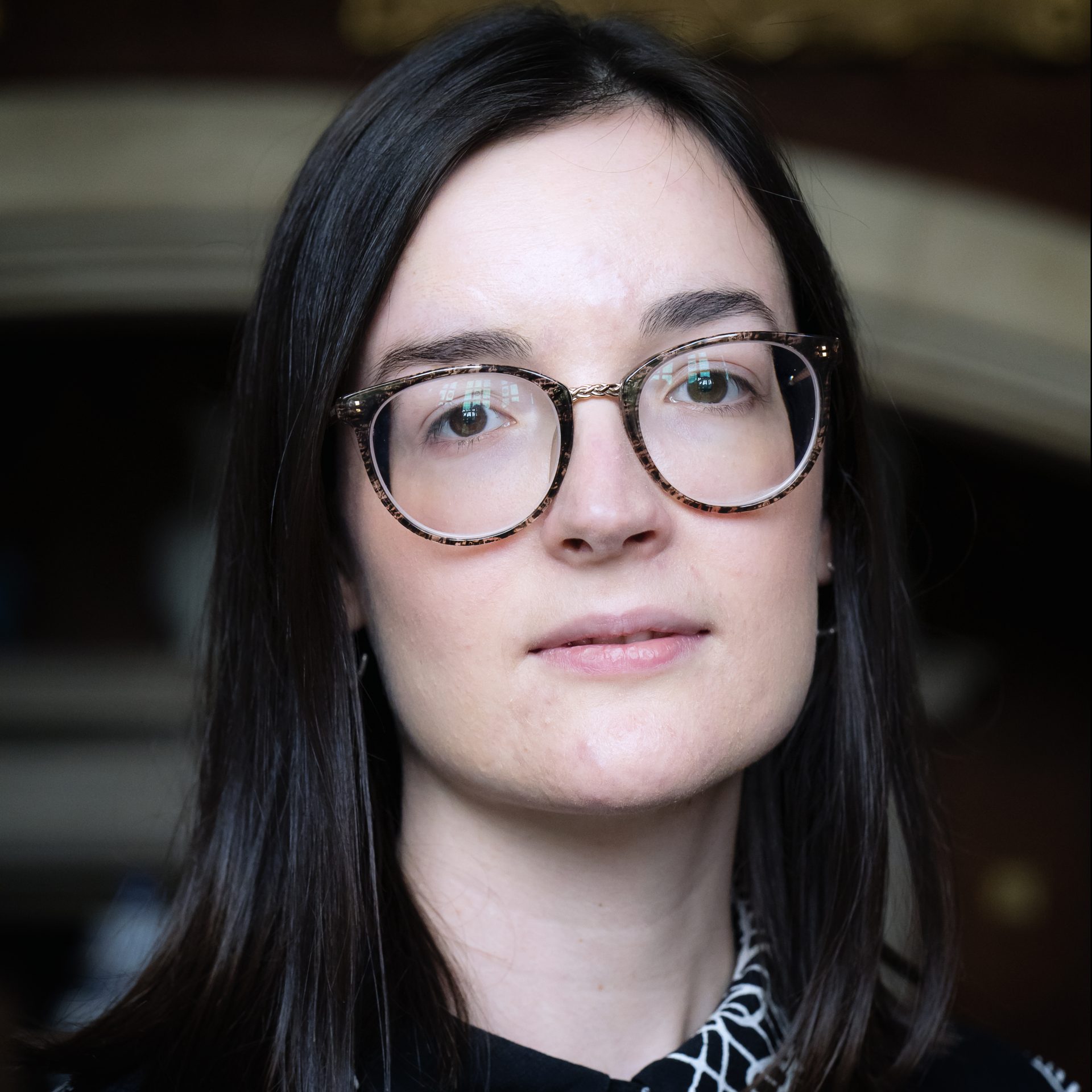 One of many inspirations to me in recent years is the African American composer Julia Perry (1924-79), whose best-known work is a starkly powerful and moving Stabat Mater (1951).

I first heard it through the work of choreographer Patricia Okenwa during my residency at Rambert in 2016/17. At that time I was amazed and saddened when I realised I had never heard any of Perry’s music before, and I am delighted that her work is soon to be brought to a wider audience by Michael Harper with the BBC.

Perry was an ambitious and prolific composer, among other works (including twelve symphonies) are her multiple operas, including an opera-ballet of Oscar Wilde’s well-loved tale The Selfish Giant. She was taught by Nadia Boulanger and was awarded the Boulanger Grand Prix and the Guggenheim Fellowship before going on to tour Europe and later return to America to teach and compose.

Perry is an inspiration to me because of her fearlessness in combining multiple musical disciplines in her work: classical training, neoclassical style, and African-American spirituals. I hope to be similarly brave in weaving together the numerous parts of myself in the music I write.

Pay the Piper, composed by Ailie Robertson, Cecilia Livingston, Anna Appleby and Ninfea Cruttwell-Reade will be coming to the Glyndebourne stage in 2022.
Find out more about our Balancing the Score composers.