Stories from the Archive: Peter Gellhorn

To mark Holocaust Memorial Day 2021 we’re remembering the conductor and composer Peter Gellhorn, who fled Nazi Germany in 1935, and became a key figure at post-war Glyndebourne.

‘Along with many other Jewish refugees, Peter Gellhorn made an enormous contribution to British musical life’ says our Artistic Director Stephen Langridge.

‘At Glyndebourne he continued in the spirit set by Carl Ebert, Fritz Busch and Rudolf Bing, three other exiles from Nazi Germany, working with absolute dedication to musical excellence and a deep understanding of the European tradition. Their particular brand of passion and commitment to making opera remains in the DNA of the company, and we honour their memory’ says Stephen. 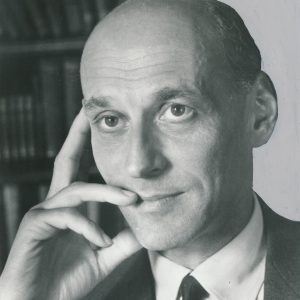 Stories from the Archive: Rudolf Bing 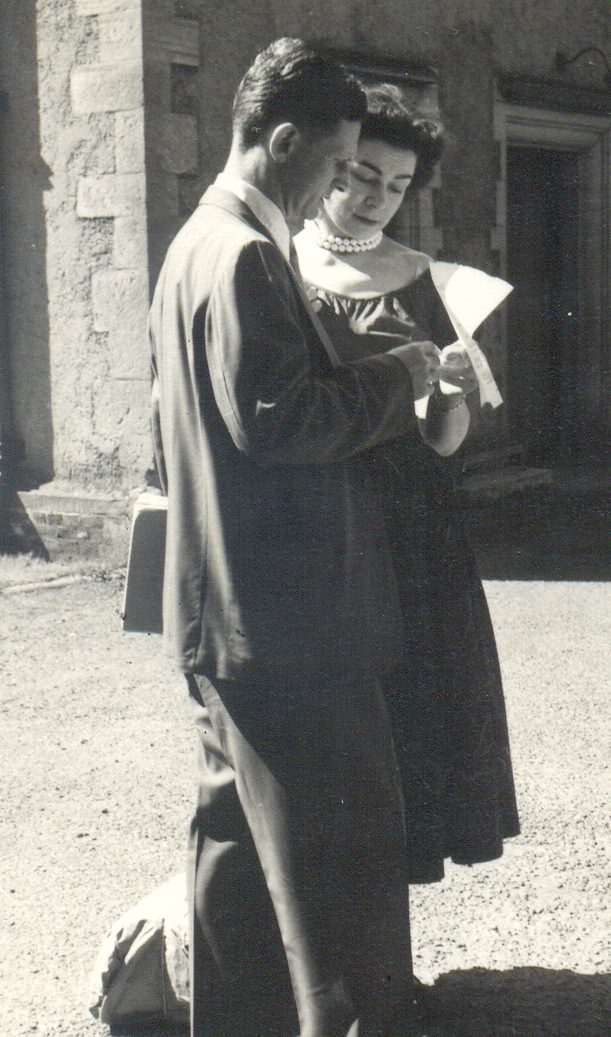 ‘I knew I had no future in Germany’

Peter Gellhorn (1912-2004) arrived in the UK from Germany in 1935 where he worked as the musical director at Toynbee Hall, London until the outbreak of the Second World War, when he was interned on the Isle of Man as an enemy alien, only being released in 1941.

Whilst in Germany, his promising music career within opera houses and music halls was cut short when the Nazis gained power and banned Jewish musicians from performing. Gellhorn himself recognised the severity of the situation, commenting that ‘the last years of my studies were overshadowed by the rise of Hitler and I knew I had no future in Germany because I am half-Jewish’.

Gellhorn was not the only person associated with Glyndebourne to be affected by the ban on Jewish performers in Germany, Fritz Busch, Carl Ebert and Rudolf Bing were all impacted by the rise of Nazism, with Gellhorn later noting ‘I always say that Glyndebourne is the only good thing that Hitler created because without him it wouldn’t have happened. Busch and Ebert were not Jewish but they were not minded to cooperate with the Nazi government and left of their own accord, not always to their advantage.’

Main image: Peter Gellhorn in rehearsals for Die Entführung aus dem Serail in 2961 (he is seated in the centre) with Mattiwilda Dobbs (left) and Peter Ebert (right).

Gellhorn’s first experience of Glyndebourne was in 1936, when he attended a performance of Die Zauberflöte, conducted by Fritz Busch, ‘it was very exciting’ he later recalled, ‘I hadn’t heard a Mozart opera for about two years, and remember absolutely trembling in the first bars of the overture’.

In 1954, he joined Glyndebourne’s staff, first as a coach, then as chorus master and conductor, where his reputation was soon to become legendary.

Gellhorn would conduct a number of productions at Glyndebourne, including Mozart’s Die Zauberflöte, Die Entführung aus dem Serail and Le nozze di Figaro in addition to Gluck’s Alceste – you can see a selection of photos of these productions from our archive  collection in the gallery on the right. Photos by Guy Gravett.

George Christie said of Gellhorn in 2004, ‘A man of great charm and kindness – a man whom I was proud and comforted to have known’. 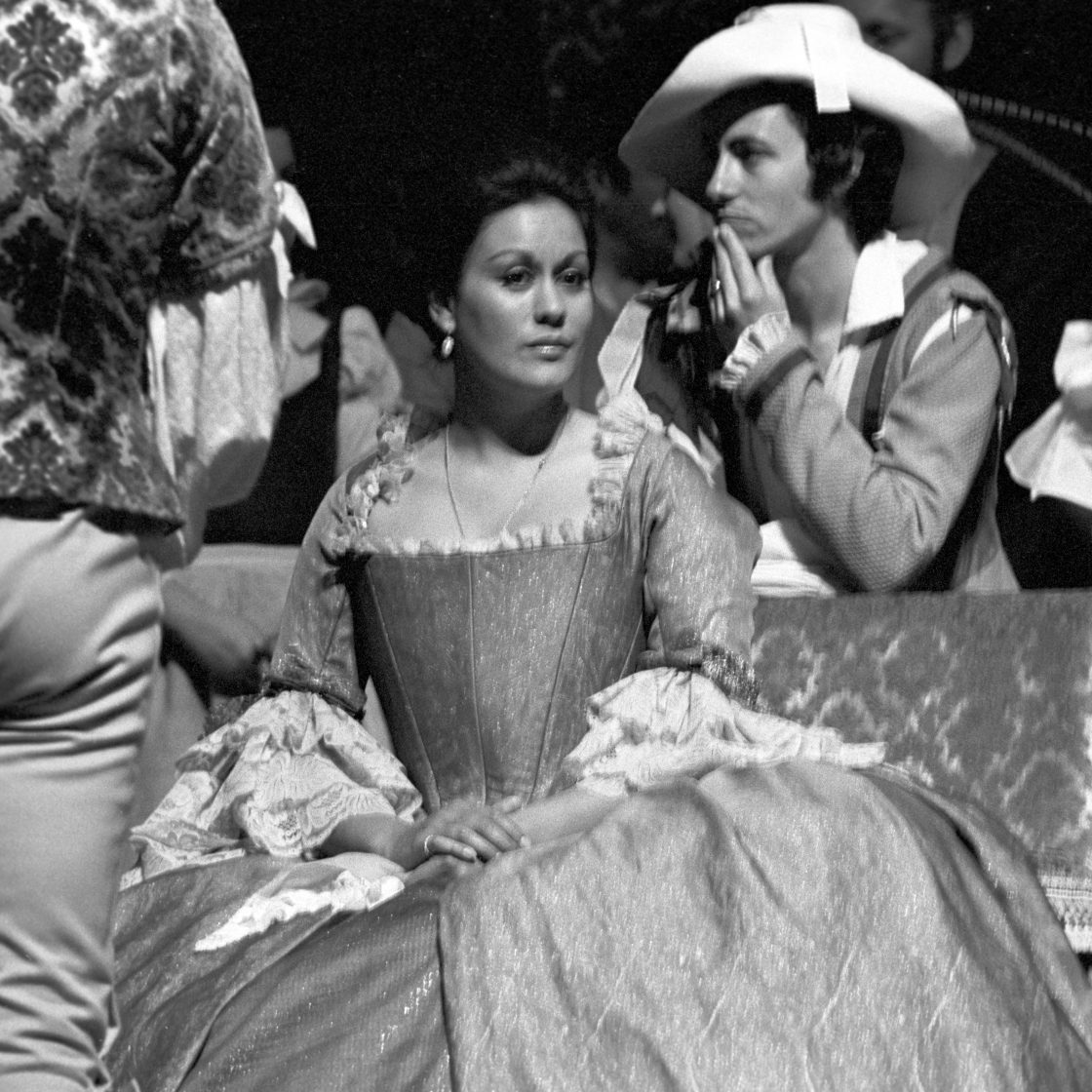 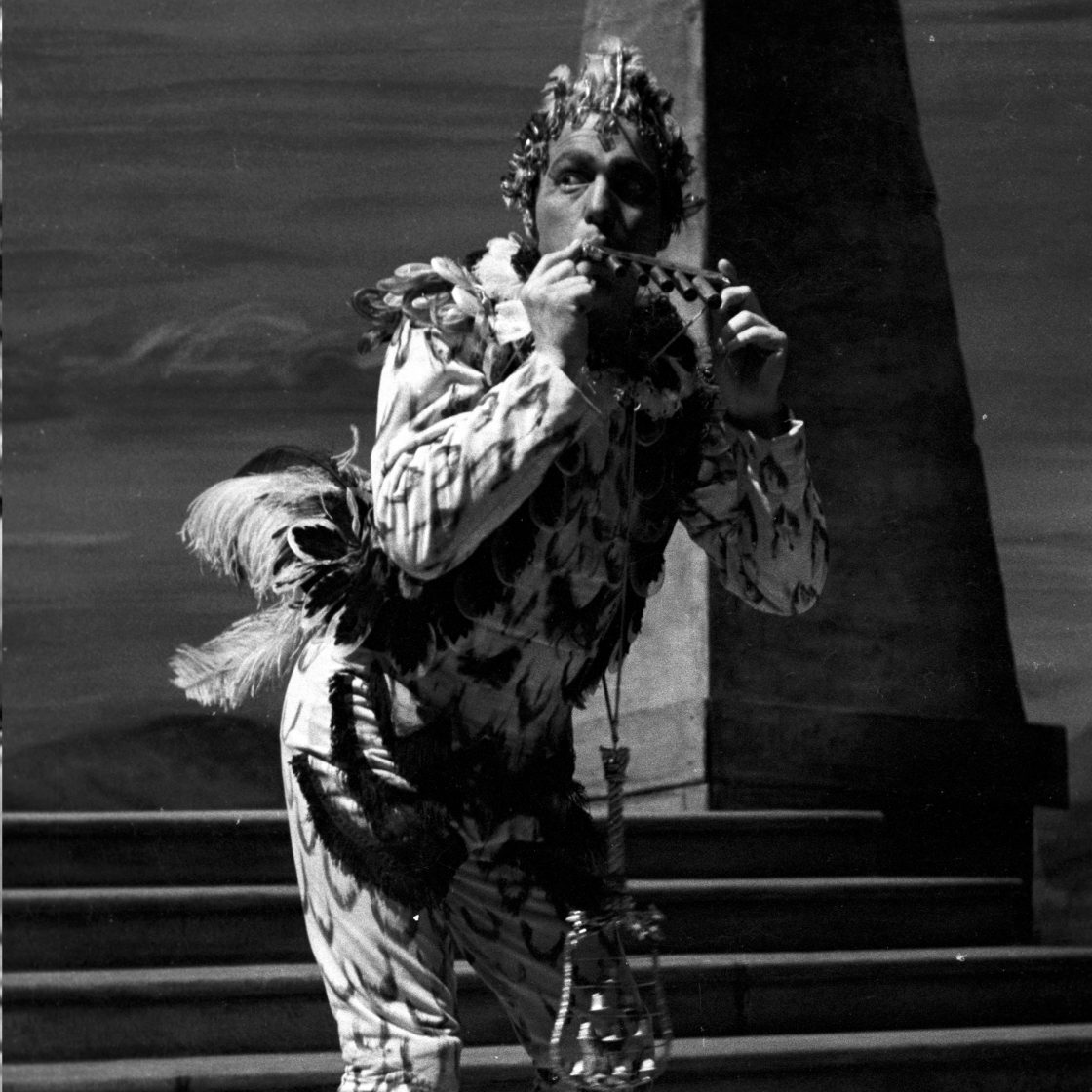 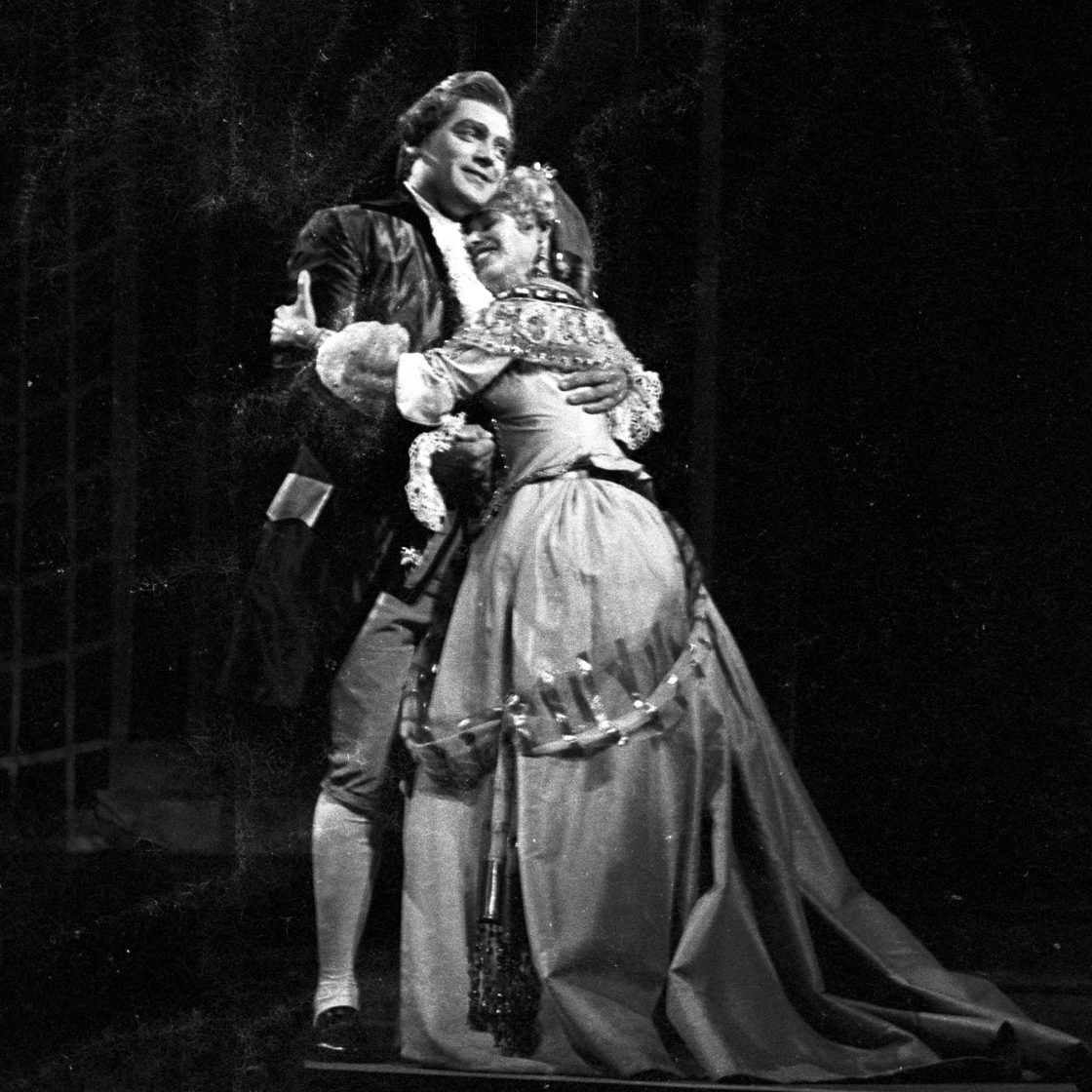 Peter Gellhorn was one of the many Glyndebourne figures who contributed to our oral history project. Recordings of his interview, and many others are available to listen to in the British Library’s online collection. You can listen to his three part interview here: part one, part two, part three.

Find out more about Peter Gellhorn

Peter Gellhorn – The Musical Legacy contains a wealth of information about Peter’s life and career.

You can read also more about Peter Gellhorn, and watch a video of musicians from the Royal College of Music performing one of his compositions on the Music and the Holocaust website.

Holocaust Memorial Day Trust is an international day on 27 January to remember the six million Jews murdered during the Holocaust, alongside the millions of other people killed under Nazi Persecution and in subsequent genocides in Cambodia, Rwanda, Bosnia and Darfur.