Gus has been the Executive Chairman of Glyndebourne since 2000

Gus Christie, grandson of John Christie and Audrey Mildmay, founders of the Glyndebourne Festival, became Executive Chairman of Glyndebourne in 2000, taking over from his father George Christie.
He took over a healthy and robust organisation and has overseen a significant increase in Glyndebourne’s turnover. 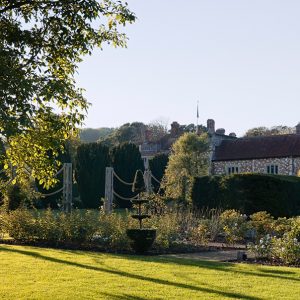 Under his leadership, Glyndebourne has led the way in taking opera to a wider audience using digital innovation and technology. In 2007 Glyndebourne became the first UK opera house to screen its productions in cinemas. Since then, through ground-breaking work with artists and media partners such as the BBC, SkyArts, Daily Telegraph and a range of international and online broadcasters, Glyndebourne has extended the reach of its productions through international television and live online broadcasts. Glyndebourne productions are available on DVD and Blu-ray and a number of video-on-demand online platforms.

Glyndebourne is committed to maintaining the highest artistic standards and offering a blend of established repertoire, rare gems and brand new commissions, such as the 2017 world premiere of Brett Dean’s Hamlet which was declared ‘the operatic event of the year’ by The Sunday Times. Glyndebourne has won numerous awards including Festival of the Year at the 2016 International Opera Awards, the Achievement in Opera prize at the UK Theatre Awards and the Opera and Music Theatre prize at the 2016 Royal Philharmonic Society Music (RPS) Awards for its hit 2015 production of Handel’s Saul. 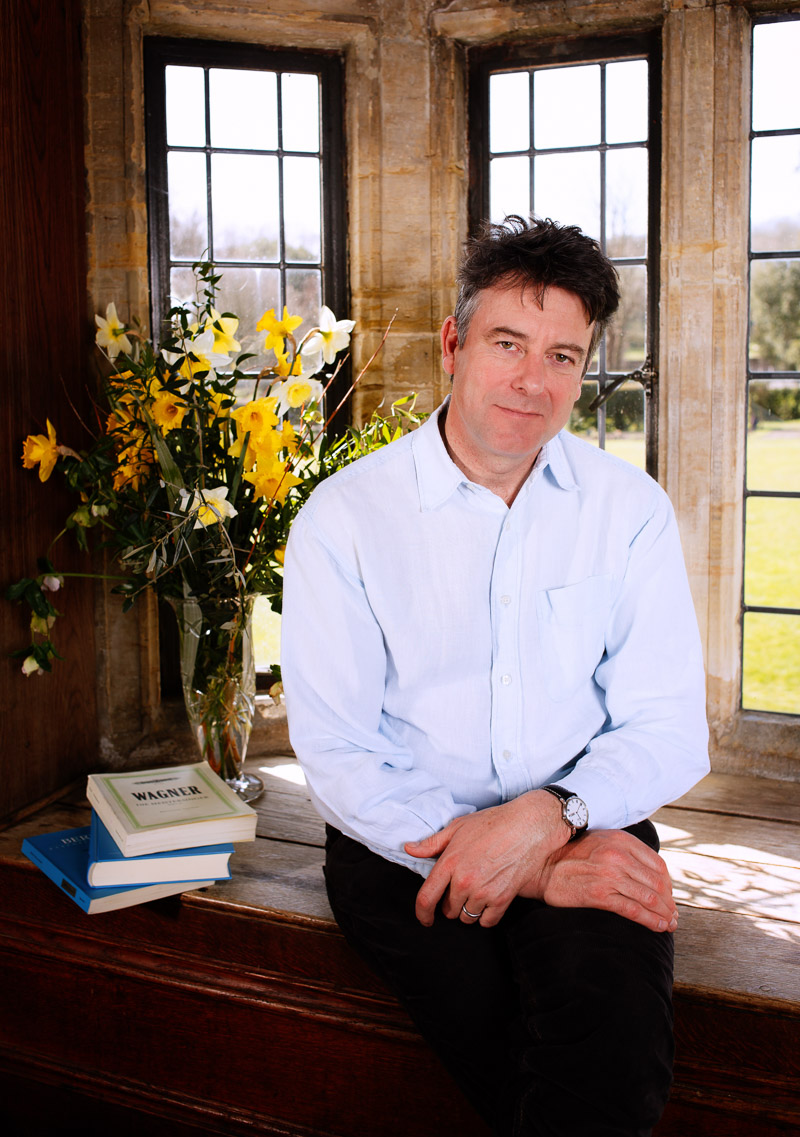 Gus graduated from King’s College, London with a degree in zoology. He worked in various theatres before working as a cameraman for Partridge Films from 1989 – 91. He went freelance in 1991 and worked on various natural history documentaries.

His interest in natural history sparked an ambition to develop an environmental strategy for Glyndebourne. In 2004 Gus spearheaded a project to build a 67 metre wind turbine at Glyndebourne to power the opera house via renewable energy. In the six years since the turbine was officially launched in January 2012, it has produced on average the equivalent of 102% of the organisation’s annual electricity requirements, exceeding a target of 90%. Gus oversees other environmental initiatives and is active in enabling Glyndebourne to achieve its long-term ambition of becoming carbon neutral.

Gus is married to the international soprano Danielle de Niese with whom he shares a son and daughter, and has four sons from his first marriage.