This woodcut has been made in response to Donizetti's Don Pasquale

Making an image based around the sitcom shenanigans of Don Pasquale was always going to be difficult for me. In my imagination I could either draw out the five main characters, one of these doubling up as two women – Norina and her acted out ‘nemesis’ Sofronia – chasing each other round a set, similar to the Don’s chintzy revolving house in Glyndebourne’s effervescent production designed by Julia Hansen. Or I could pair down the drama to the the two main protagonists separated in their pain. So here is Don Pasquale, reduced to a wreck in his profligate marriage, known by all but him to be fake, next to his controlling young bride pretending to be piqued by being caught red handed with her lover Ernesto. The Don’s hubris in marrying Sofronia to punish his nephew who wants to marry Norina, a widow in poverty, is his vain and miserly flaw. Thank goodness Donizetti lets Pasquale off the hook at the end so he can return to bachelorhood and the young loves can tie the knot for real. 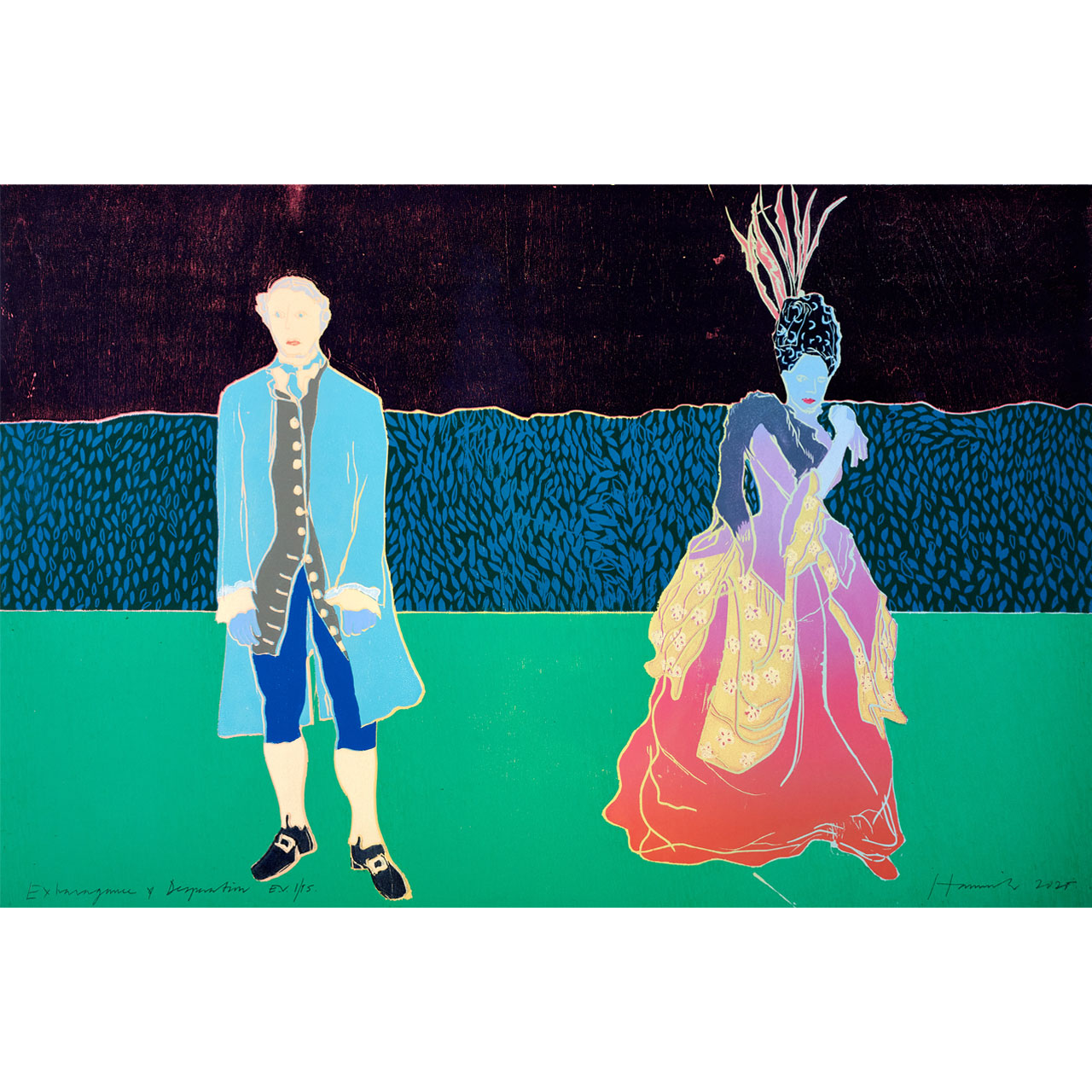 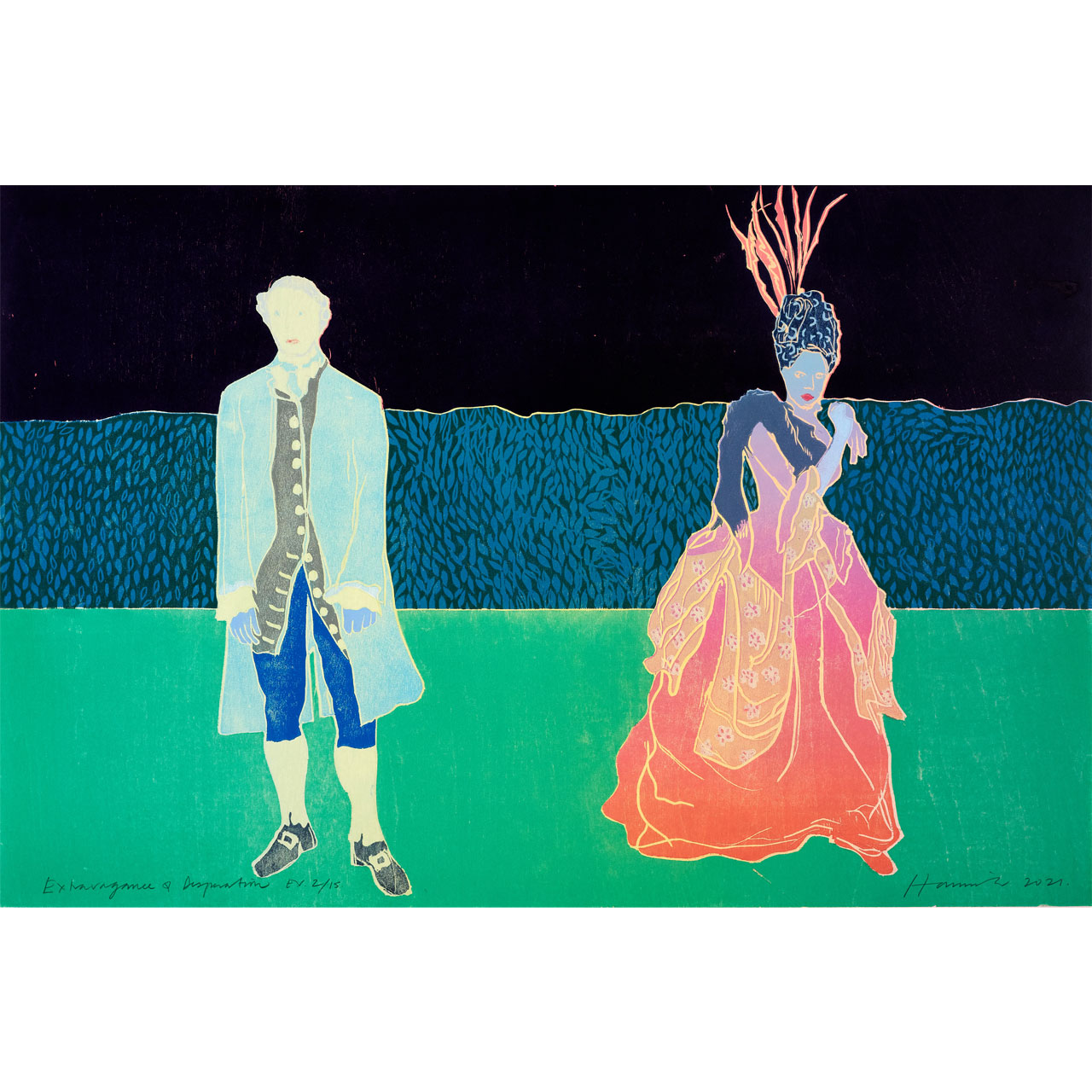 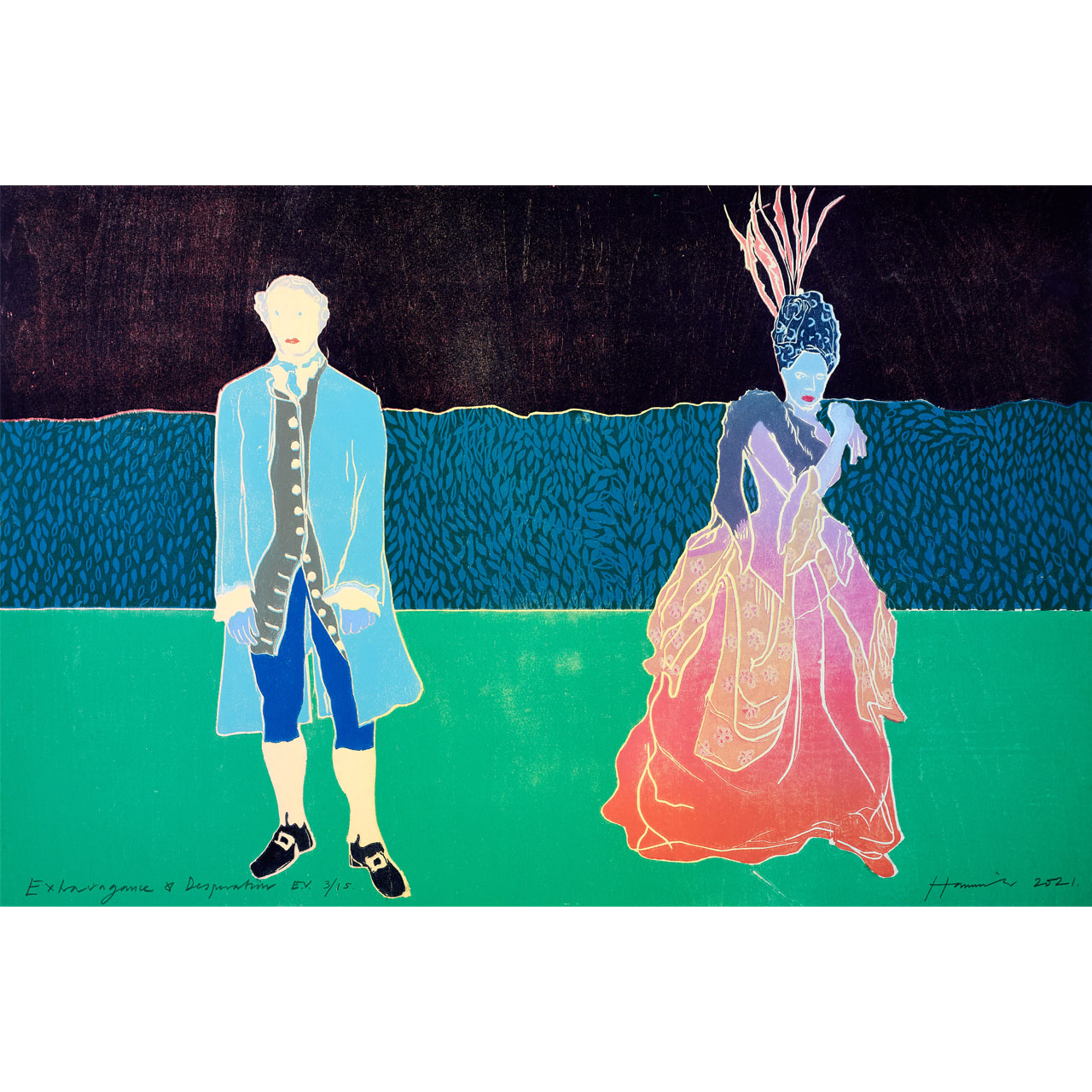 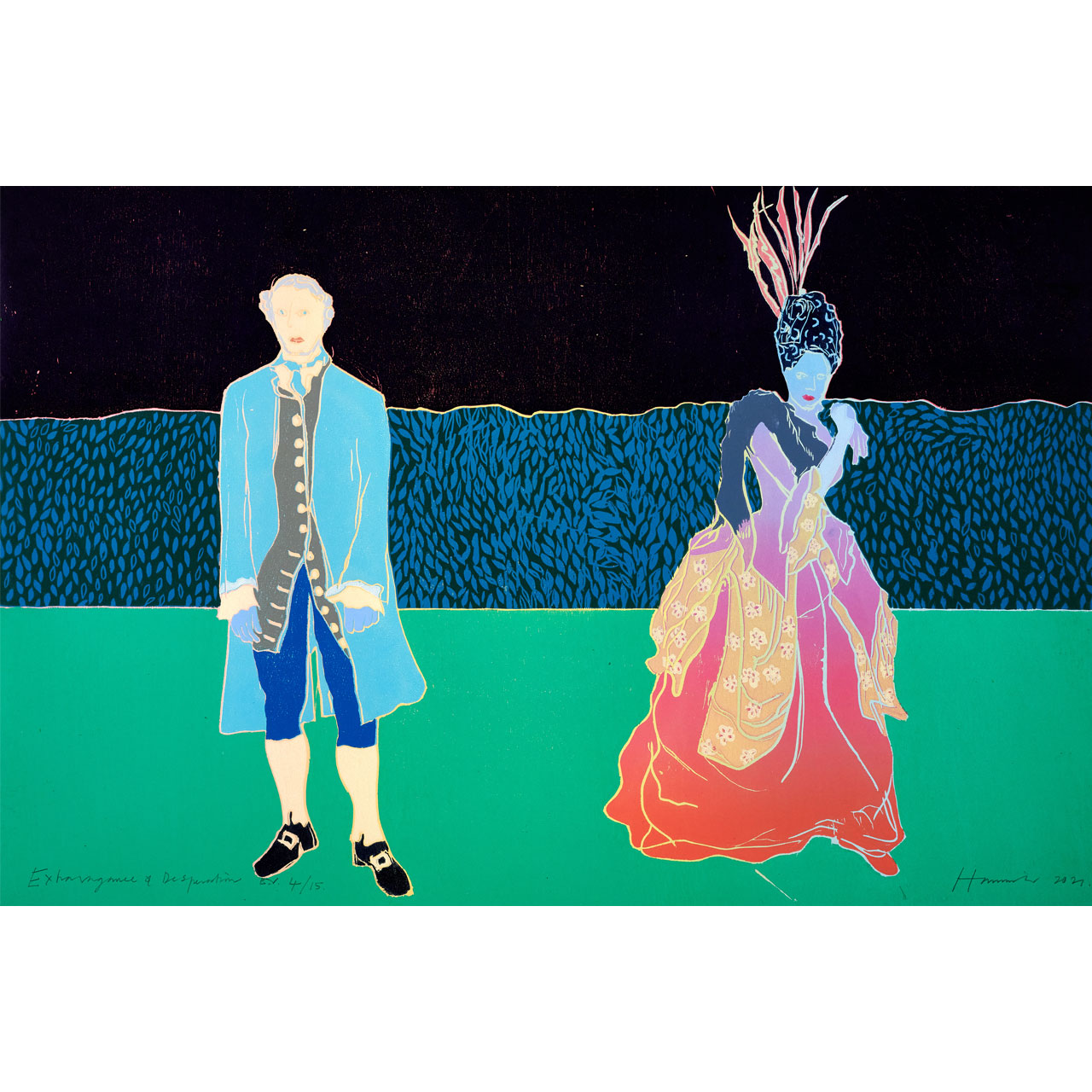 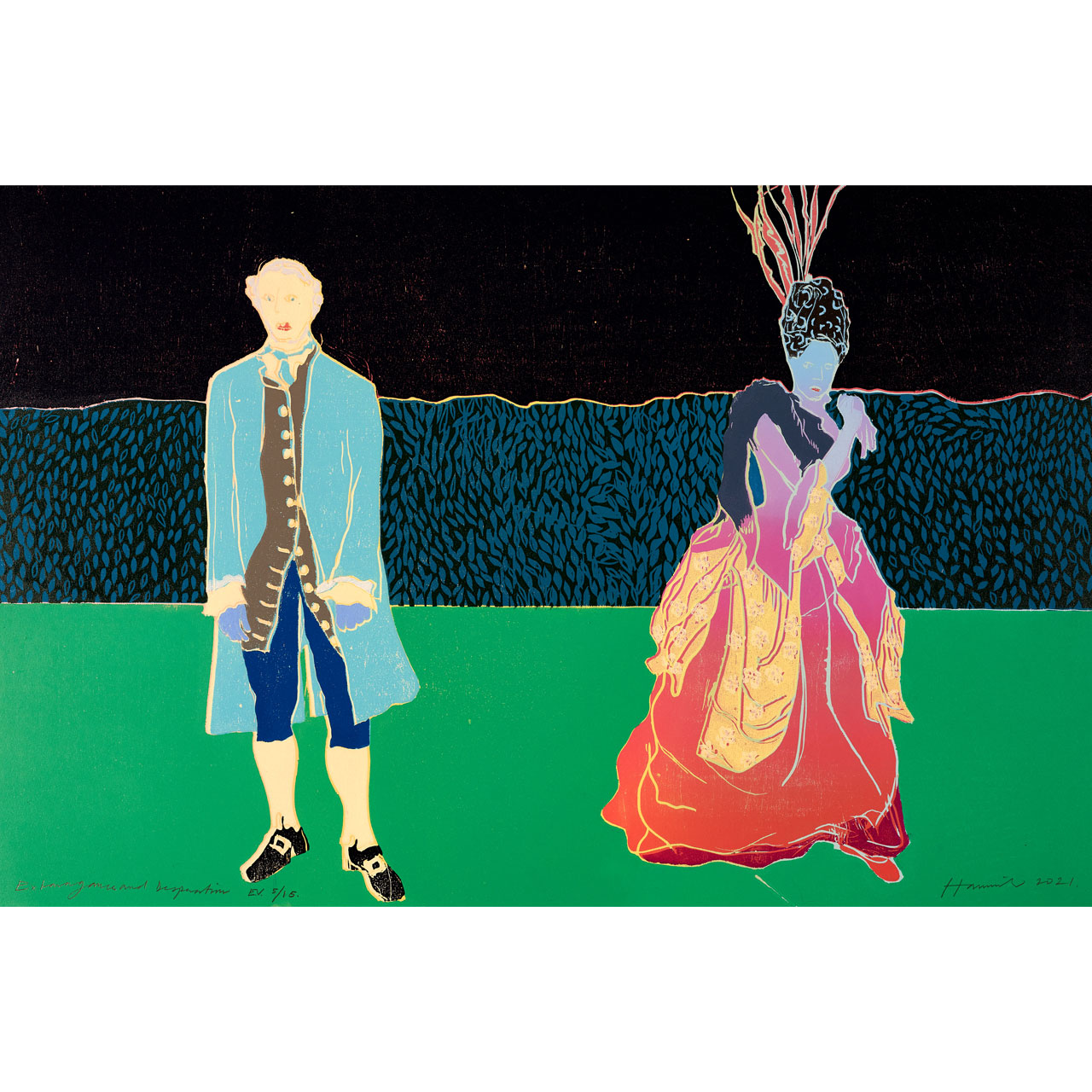