It is a stormy winter’s night; a house on a remote country estate, where mirrors are kept veiled and the portraits covered. Vanessa, her elderly mother the Baroness, and her niece Erika await the arrival of Anatol – Vanessa’s former lover, a man she has not seen for 20 years. At last a man arrives, but when he enters he proves to be a stranger. Overcome by shock, Vanessa rushes away, leaving Erika to talk to the young man, who reveals that he is in fact Anatol’s son, who is also named Anatol. The two young people talk. Time has passed. Alone with the Baroness, Erika confesses that Anatol slept with her on that first night. She loves him and he has proposed marriage, but she is not sure that he is capable of true love. Vanessa and Anatol return from skating. The family Doctor, ever in attendance, recalls the old days. Vanessa now confesses her own love for the young Anatol to Erika, who, once they are alone, immediately confronts him. He again offers marriage, but she refuses: Vanessa, who has waited so long, can have him.

It is New Year’s Eve, and the household is preparing for a grand party to announce Vanessa and Anatol’s engagement. The Doctor, who is Master of Ceremonies, is a little drunk, and worried he may muddle his toast. Vanessa is troubled because neither her mother nor Erika will attend. With the guests all in the ballroom, Erika creeps downstairs. But hearing the official engagement announcement she is suddenly overcome with pain, and runs out into the snow. She vows that Anatol’s child, which she is carrying, will never be born.

The Baroness has raised the alarm, and at last the search parties return: Anatol has found Erika near to death. Vanessa questions him: does he know what made Erika behave so rashly? But he offers no explanation. Erika confesses her pregnancy to the Baroness, and explains that she has now lost the child. The Baroness turns away, refusing to speak to her. Two weeks later, and Vanessa and Anatol are now married and preparing to depart for a new life in Paris. Vanessa is concerned about the cause of Erika’s actions. Erika explains that she thought she was in love with someone who did not love her, but promises that it was not Anatol. The family gather to say goodbye, and all contemplate the fragile nature of love. The Doctor, Vanessa and Anatol depart, leaving Erika alone with the Baroness, who still refuses to speak to her. The house now belongs to Erika, and she orders it returned to its former state; all pictures and mirrors are to be covered up and the gates locked. It is now her turn to wait. 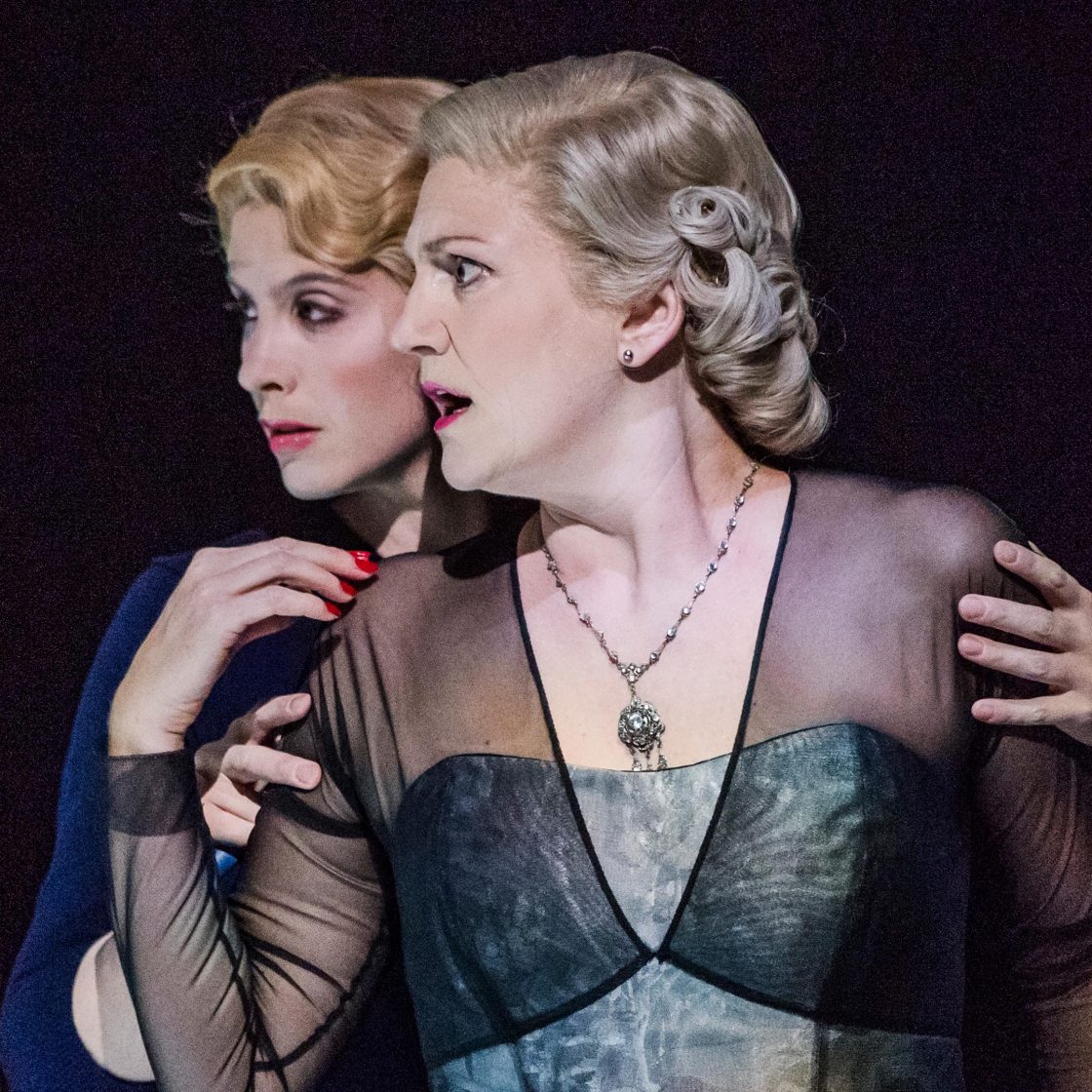 The 2018 production of Vanessa is available to watch on demand by subscribing to Glyndebourne Encore - our streaming service.

Autumn performances at Glyndebourne and around the country
Explore our operas

Samuel Barber’s emotionally charged Pulitzer prize winning o…
Glyndebourne Shop
Our online shop offers a great selection of exclusive and locally sourced products. Every purchase supports our work.
Shop now
Become a Member
Enjoy priority booking for the Festival. Find out how you can join as an Associate Member
Join today
Support us
Glyndebourne is a charity and the Festival receives no public subsidy. We rely on generous supporters who are passionate about opera.
Find out more