See the shortlisted entries for our Tour Art Competition 2019

The theme for this year’s competition is ‘Lost and Found’, a common thread in the three operas on tour in 2019. In Verdi’s masterpiece Rigoletto, the Duke’s jester loses his innocent daughter Gilda to his master, and his revenge leads to tragic results. The hero of Handel’s Rinaldo must come to the rescue of his beloved Almirena who has been kidnapped by a wicked sorceress. In Donizetti’s L’elisir d’amore, Nemorino is losing in his fight for Adina’s affections against his rival, the dashing soldier Belcore, until a magic love potion offers hope.

THE WINNER OF 2019’S TOUR ART COMPETITION is TOM FABER WITH THE DIGITAL PRINT COMPOSITION AFTER SAINT ANTHONY.
Congratulations to all the shortlisted entries.
Winner 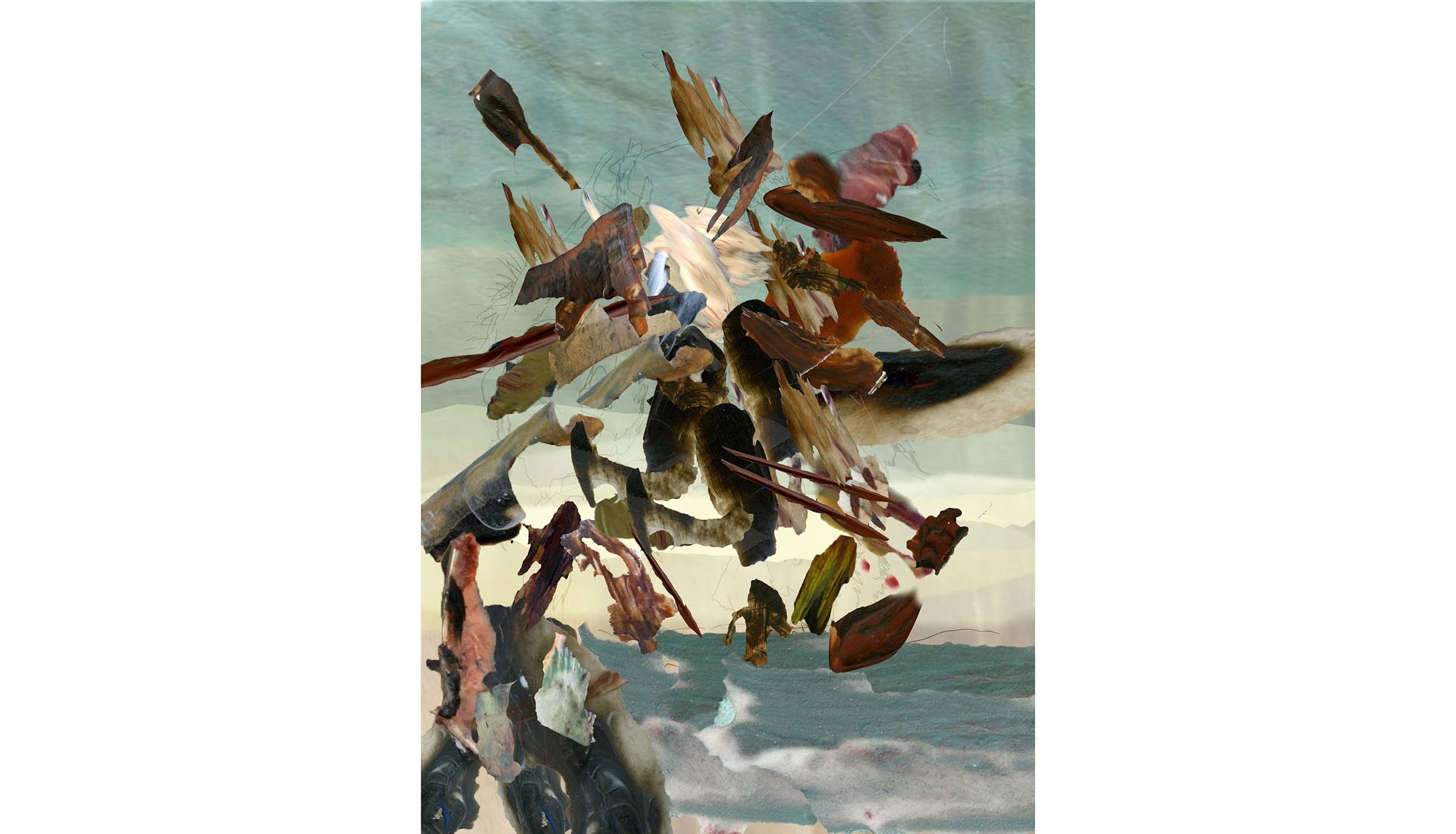 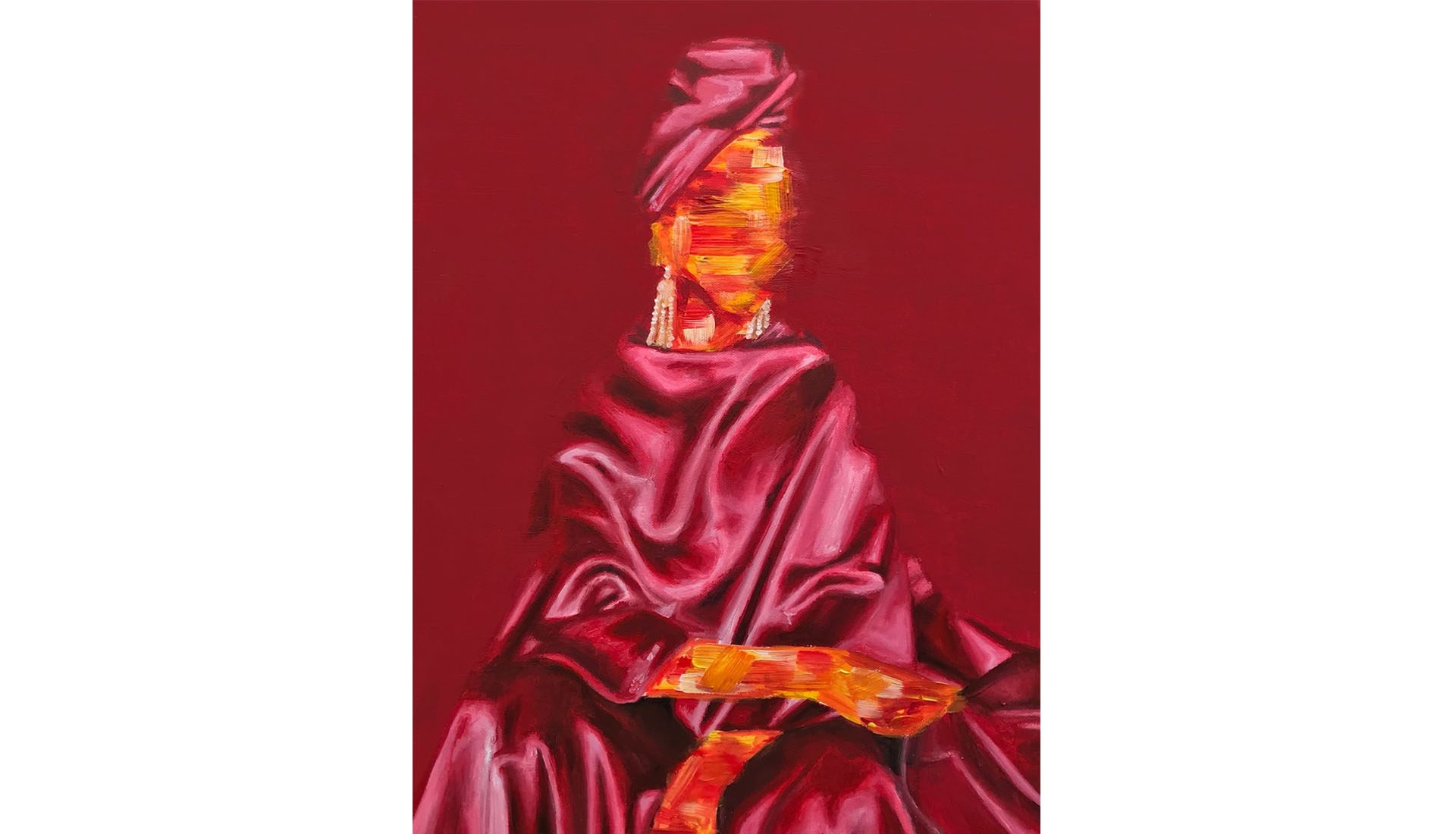 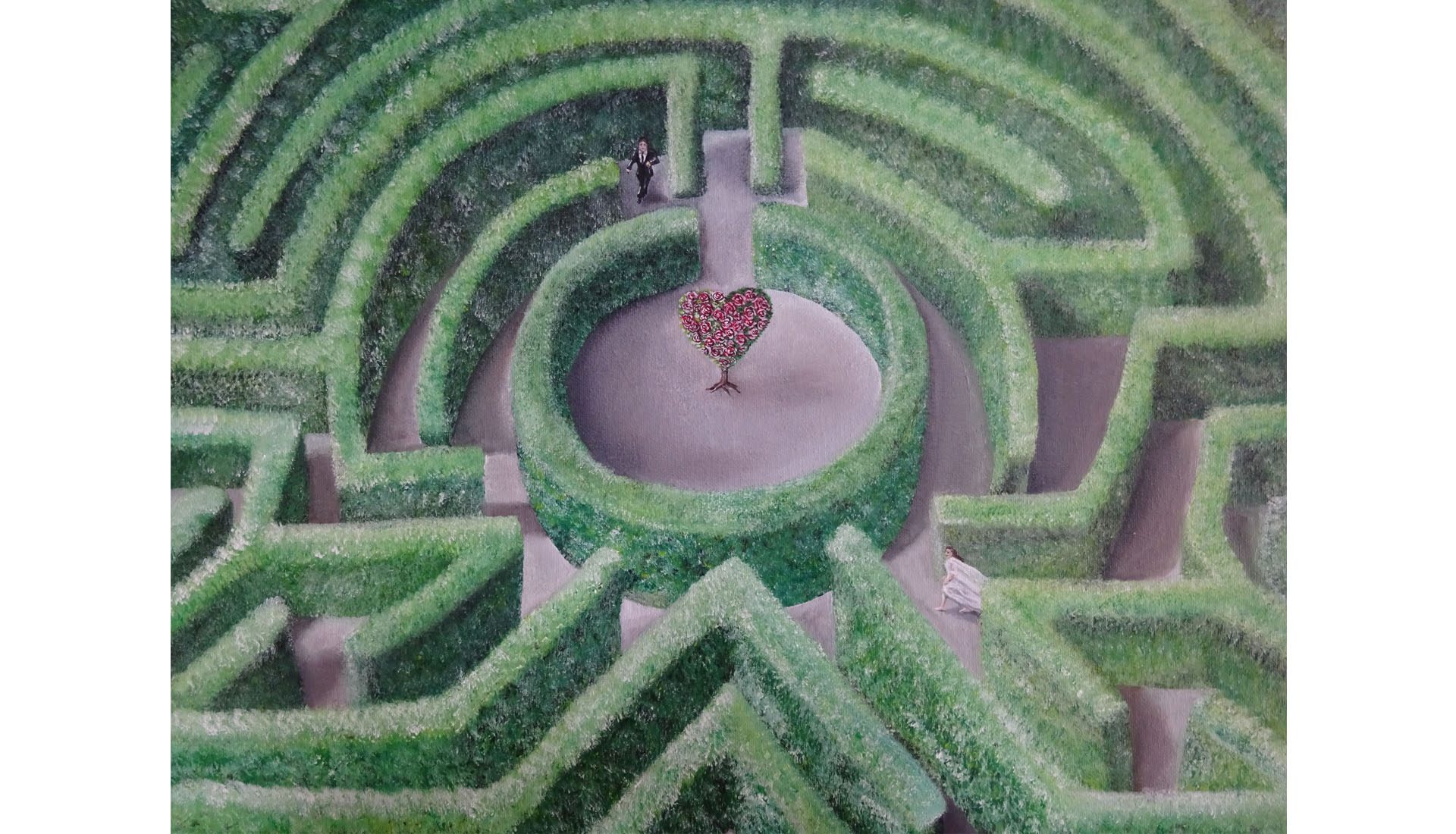 All who wander are not lost by Annabelle Bond 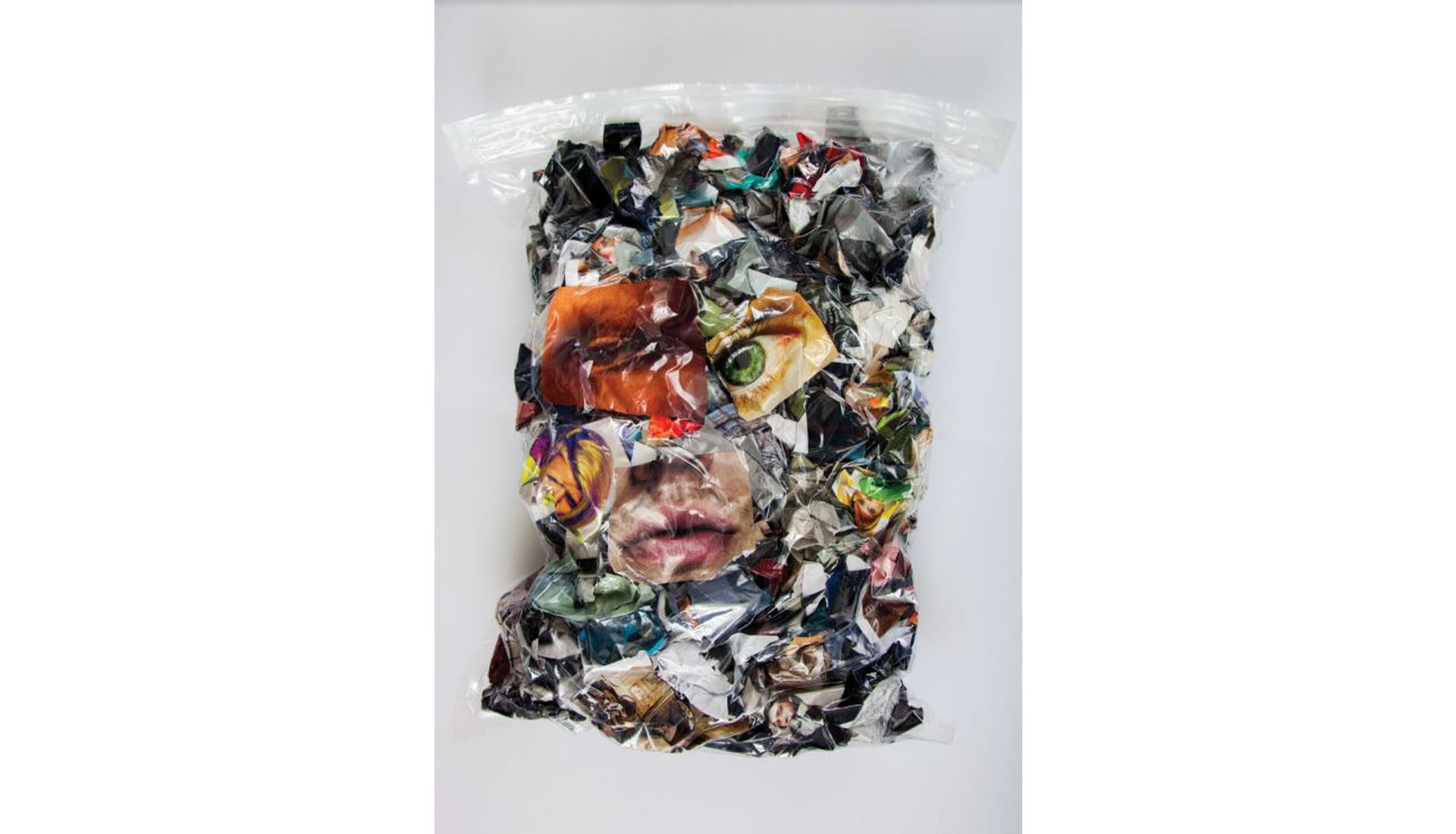 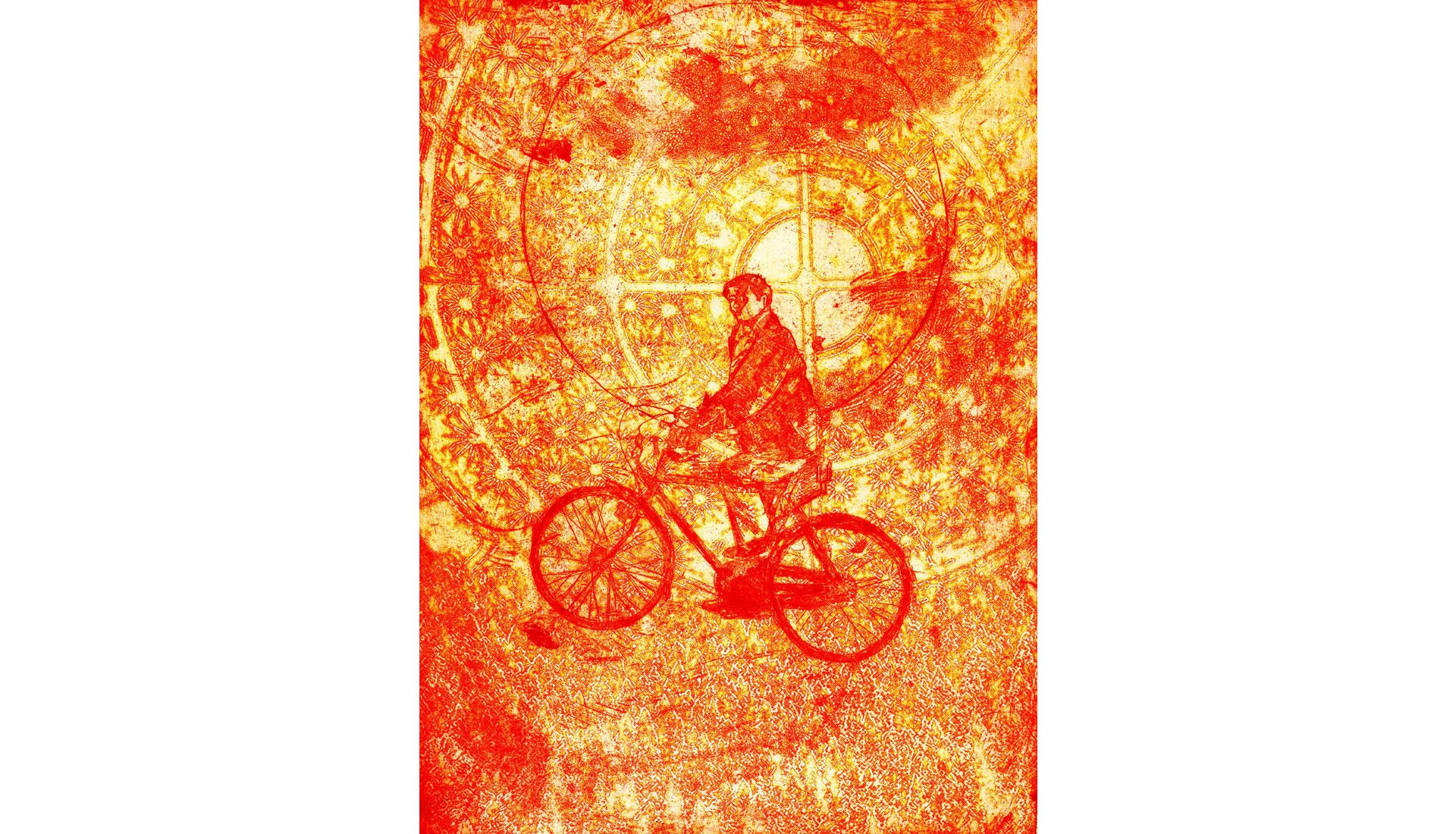 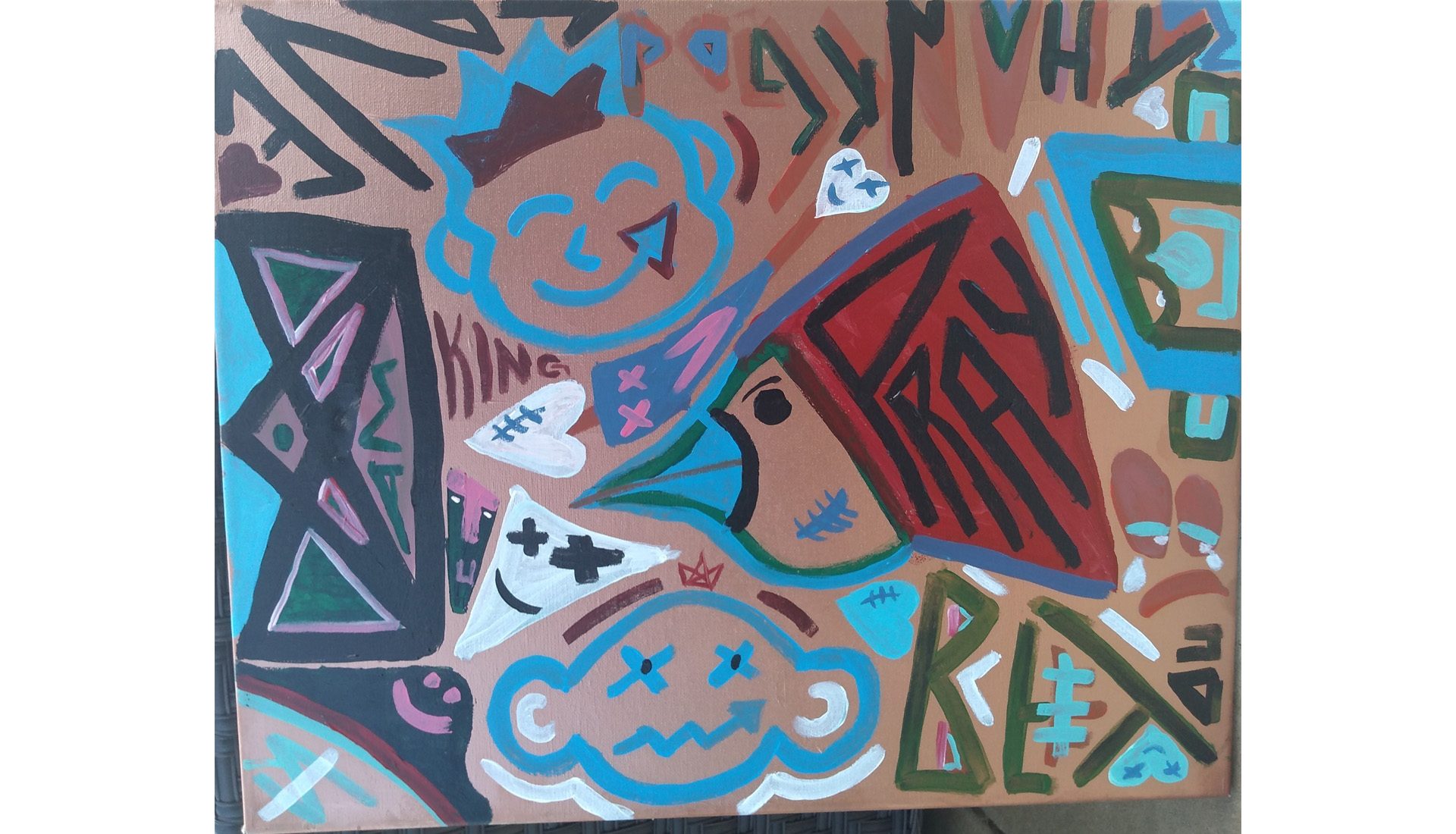 Self Care by Omar Crenshaw 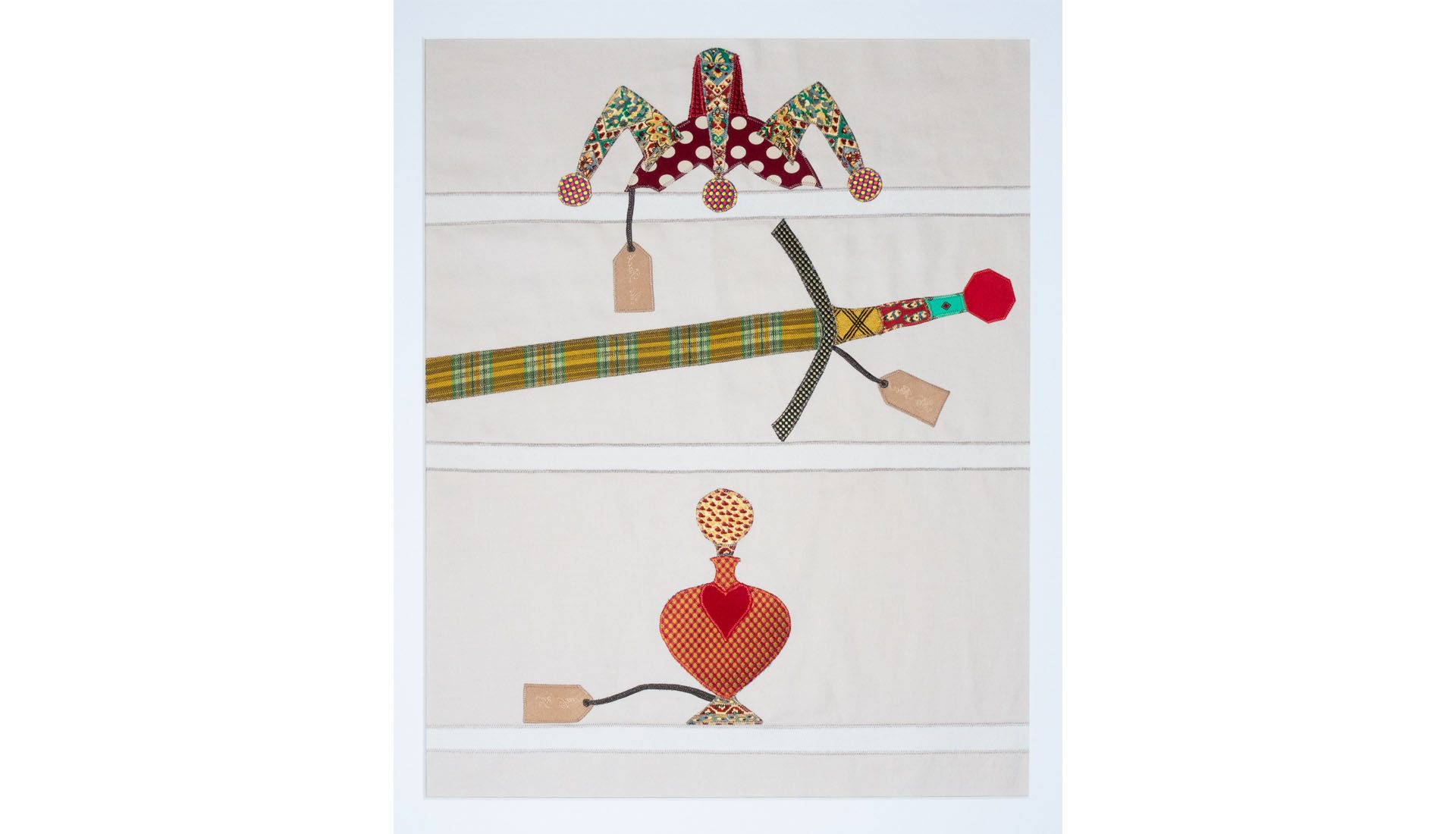 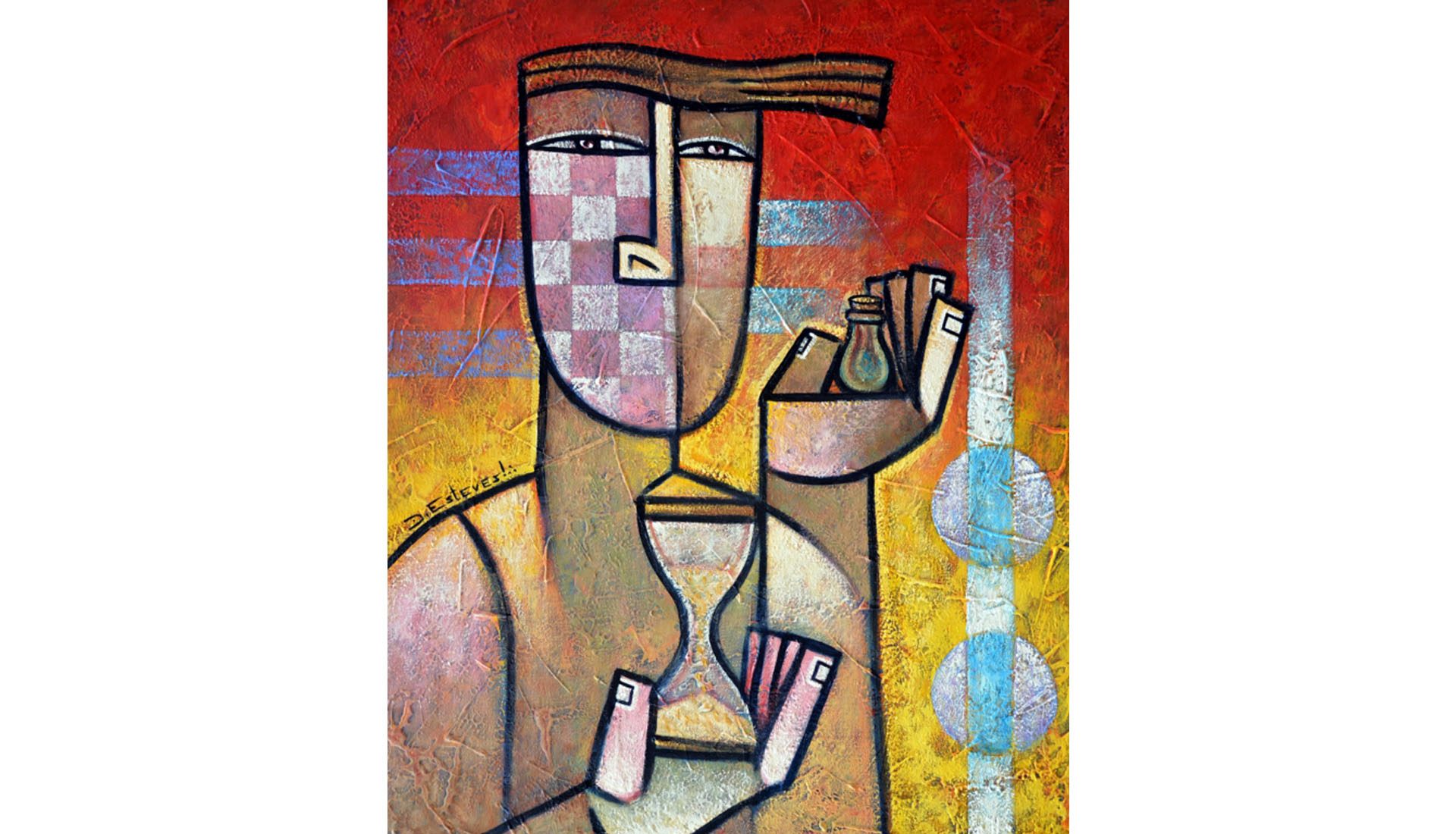 Elixir of time by Dennis Esteves 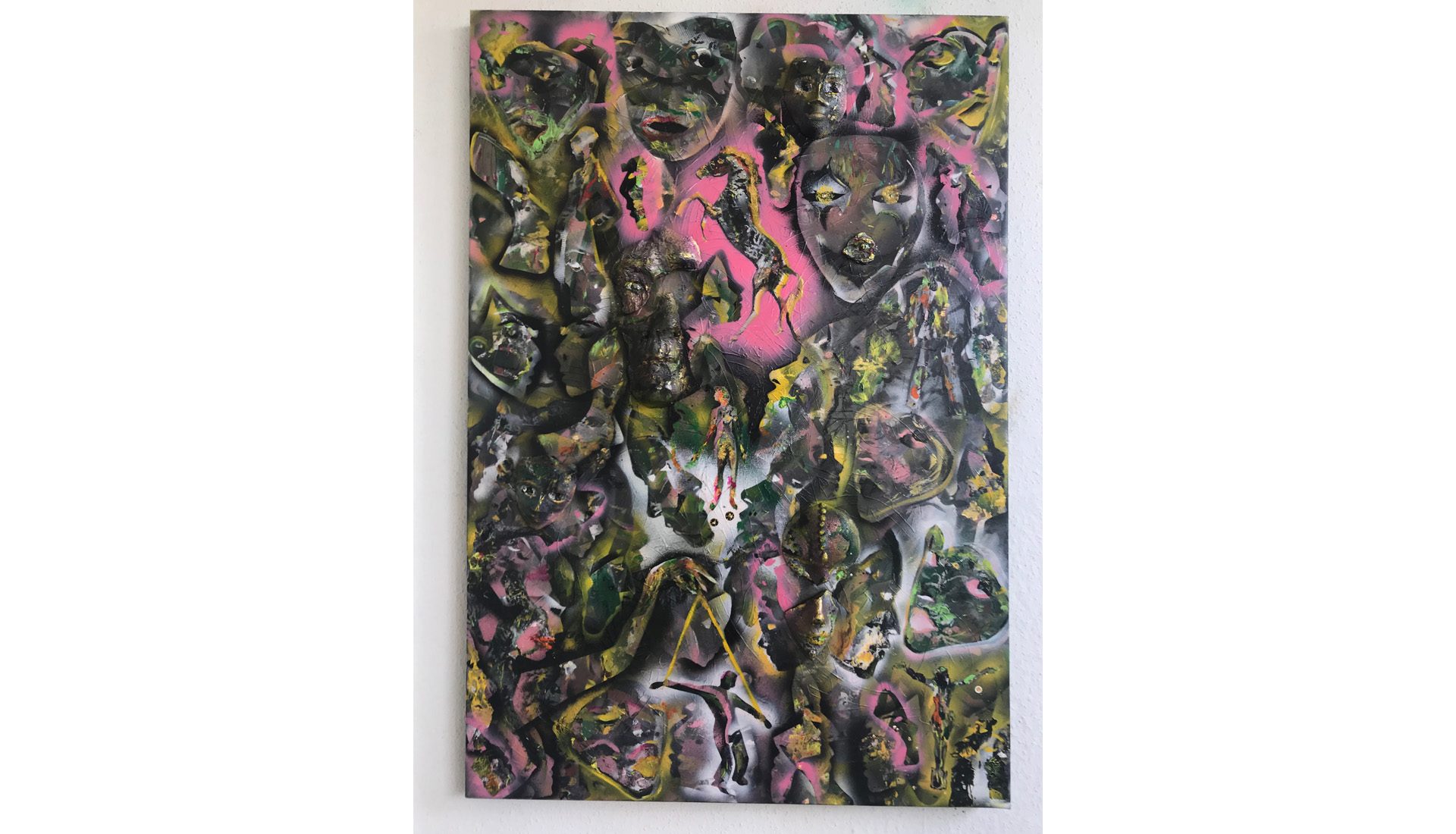 The Sound of a Face by Stephen McGowan 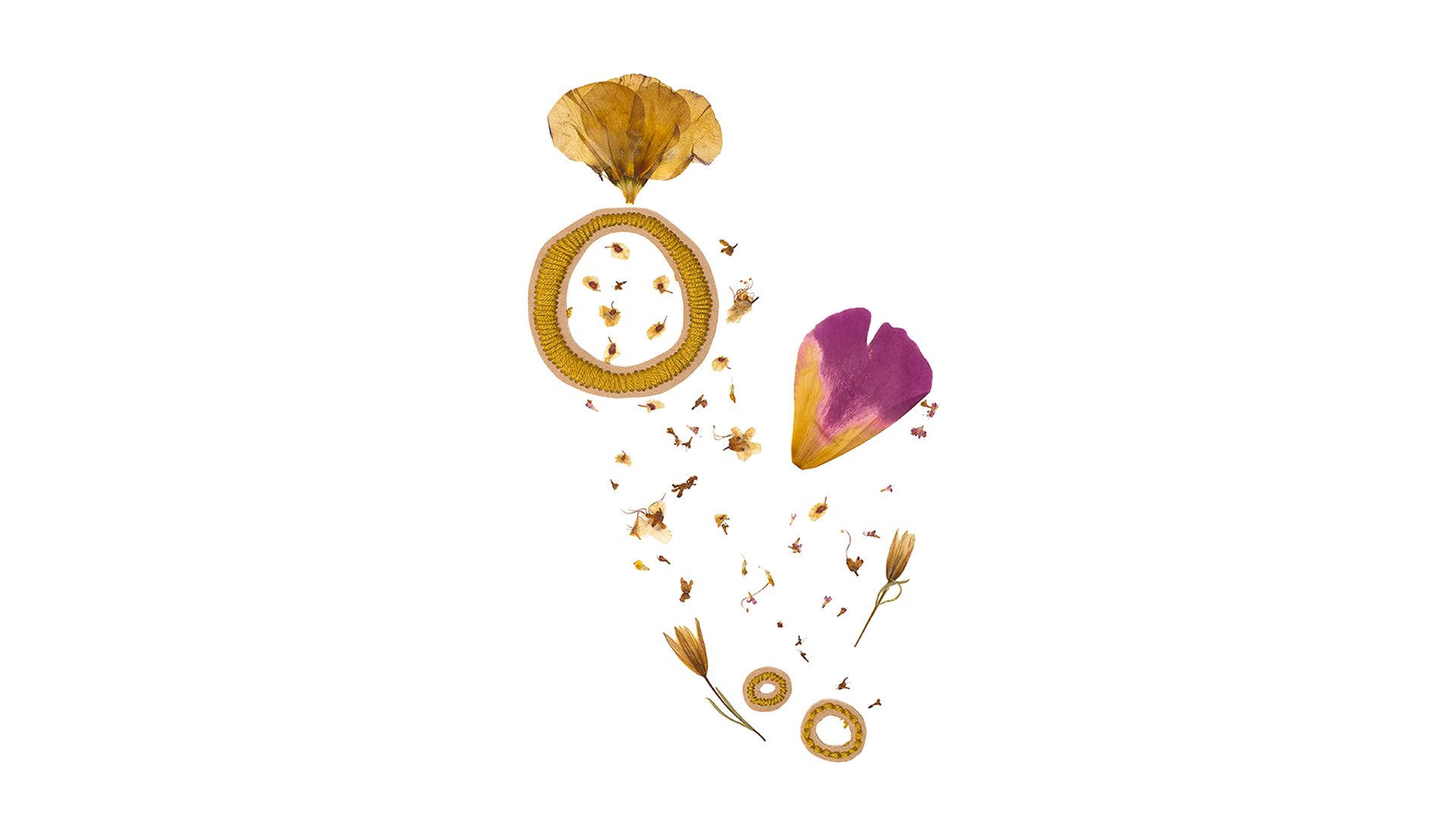 Our flagship summer programme of world class opera.
Glyndebourne Shop
Our online shop offers a great selection of exclusive and locally sourced products. Every purchase supports our work.
Shop now
Become a Member
Enjoy priority booking for the Festival. Find out how you can join as an Associate Member
Join today
Donate to the Annual Fund
To stay at the forefront of theatre technology, we need your help. Set the spotlight back on our stage by supporting this vital upgrade.
Find out more