A brief history of the Glyndebourne Tour

Here’s a brief history of the Tour in ten facts

1. Don Giovanni was the first-ever production to appear on Tour

Don Giovanni was the first opera to go on stage in the Tour. Other productions in the inaugural Glyndebourne Tour in 1968 included L’Ormindo, L’elisir d’amore and Die Zauberflöte. They travelled to Newcastle, Liverpool, Manchester, Sheffield and Oxford.

2. The Tour was launched with two key aims

The touring company had two key aims: (i) to make the work of the Glyndebourne Festival accessible to audiences throughout the country and (ii) to give performing opportunities to young, promising singers. 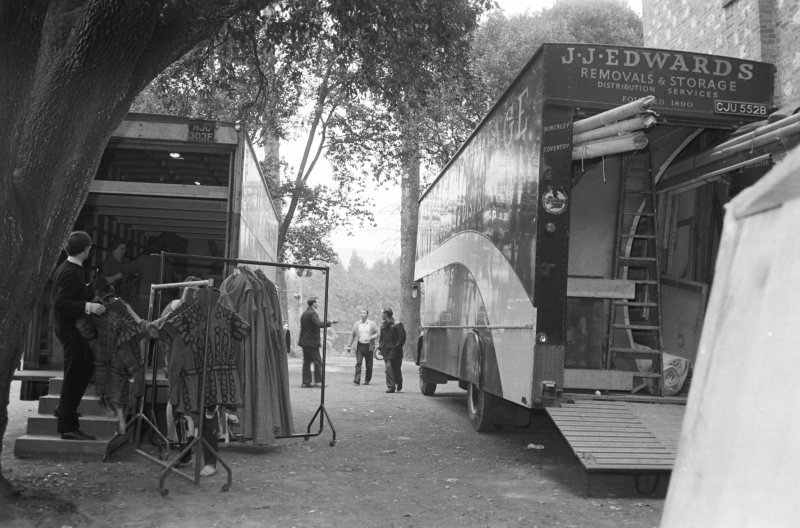 3. The Tour has launched many singers’ careers

The Tour has launched the careers of many well-known opera singers, including Gerald Finley, who first performed on the Tour in 1988, taking the role of Kuligin in Janáček’s Kat’a Kabanova. 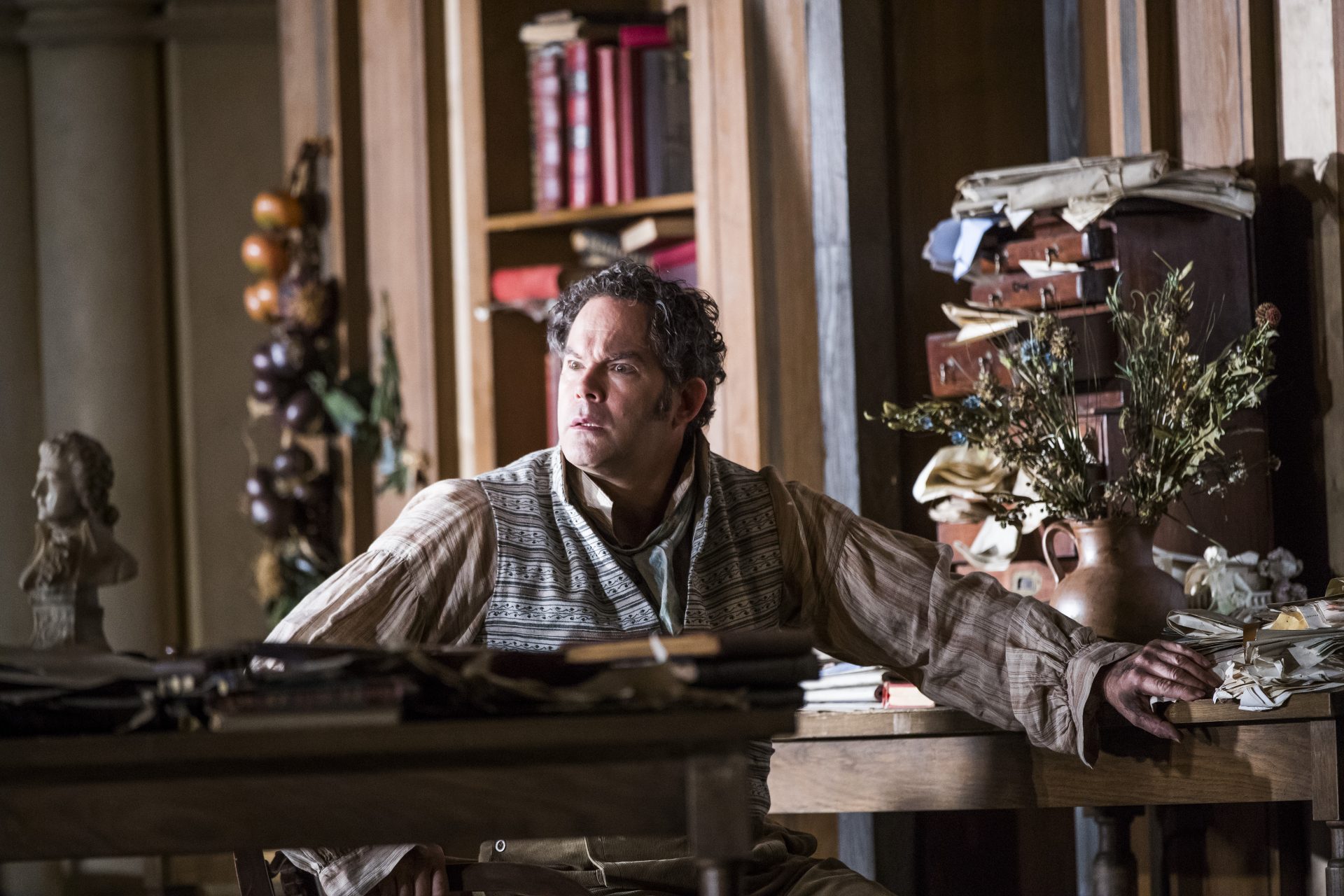 Over 30,000 students have enjoyed a fully staged opera since Performances for Schools first launched in 2006. 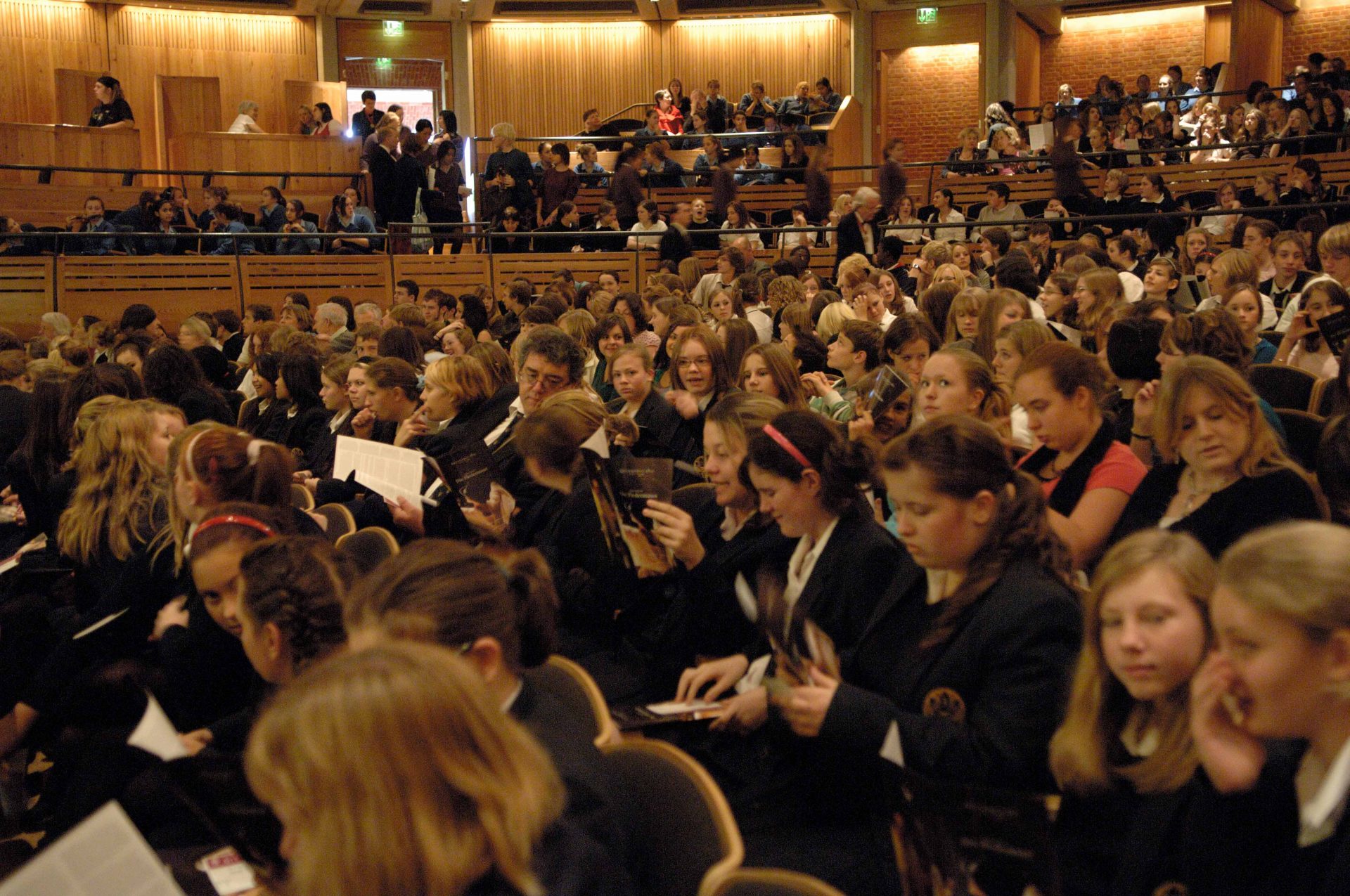 5. The Tour has visited a total of 42 venues to date

The Tour has visited 35 venues at home and seven abroad. 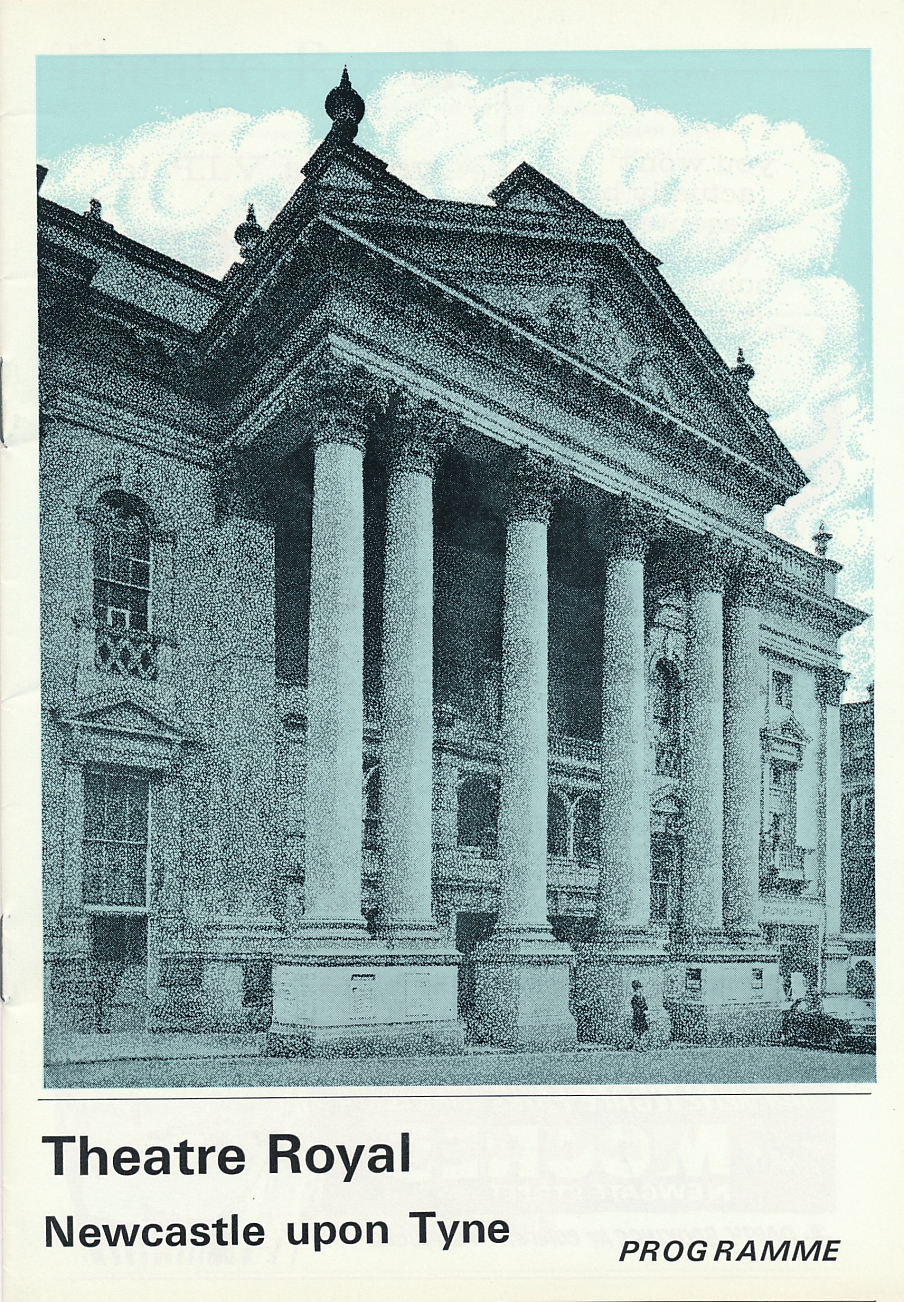 Glyndebourne has launched 17 new productions on the Tour, starting with Der Freischütz in 1975. 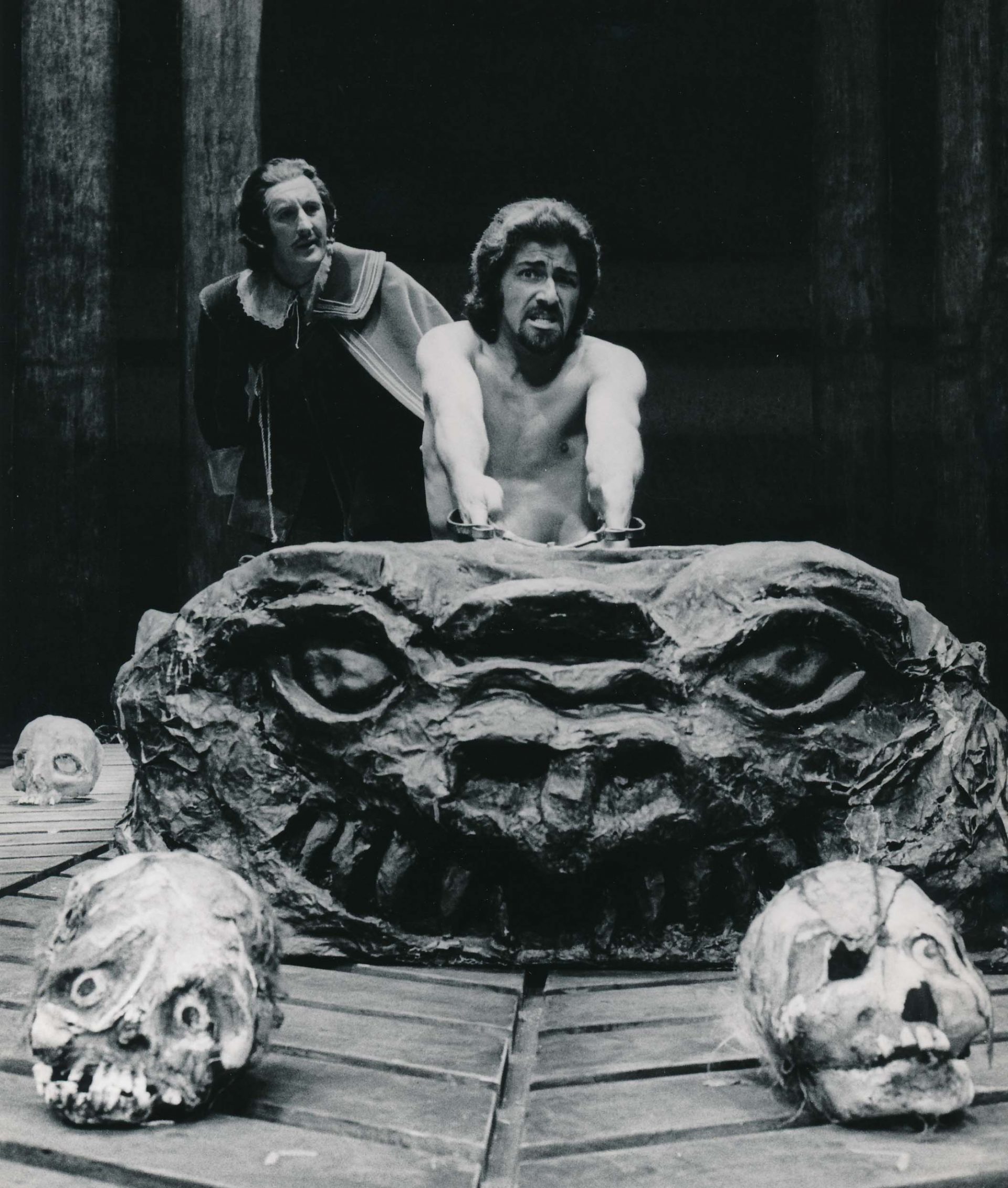 7. Robin Ticciati made his Glyndebourne debut on Tour in 2006 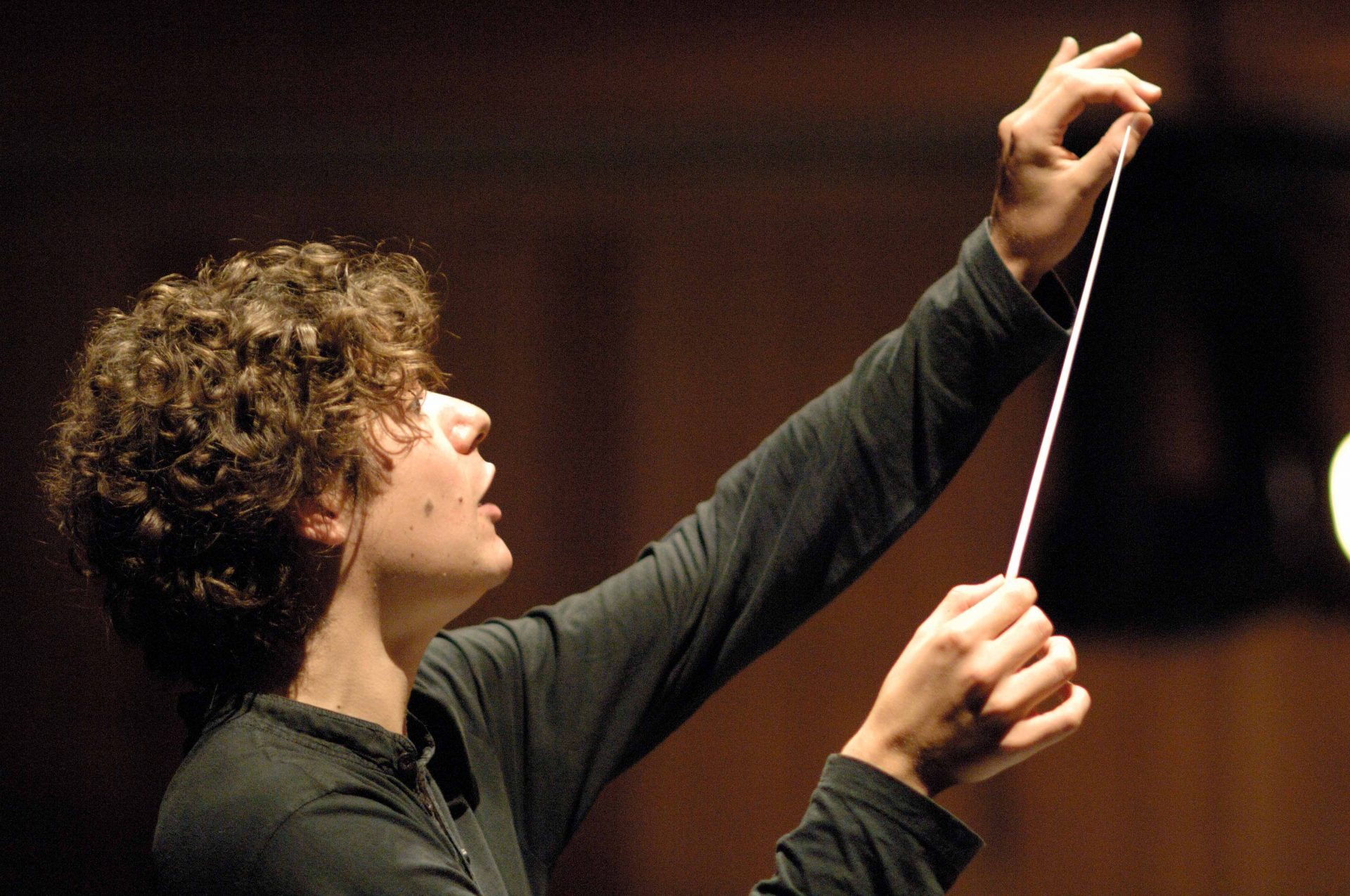 8. Italy is the furthest afield we’ve toured yet

The furthest the Glyndebourne Tour has travelled to is Italy in 1989. 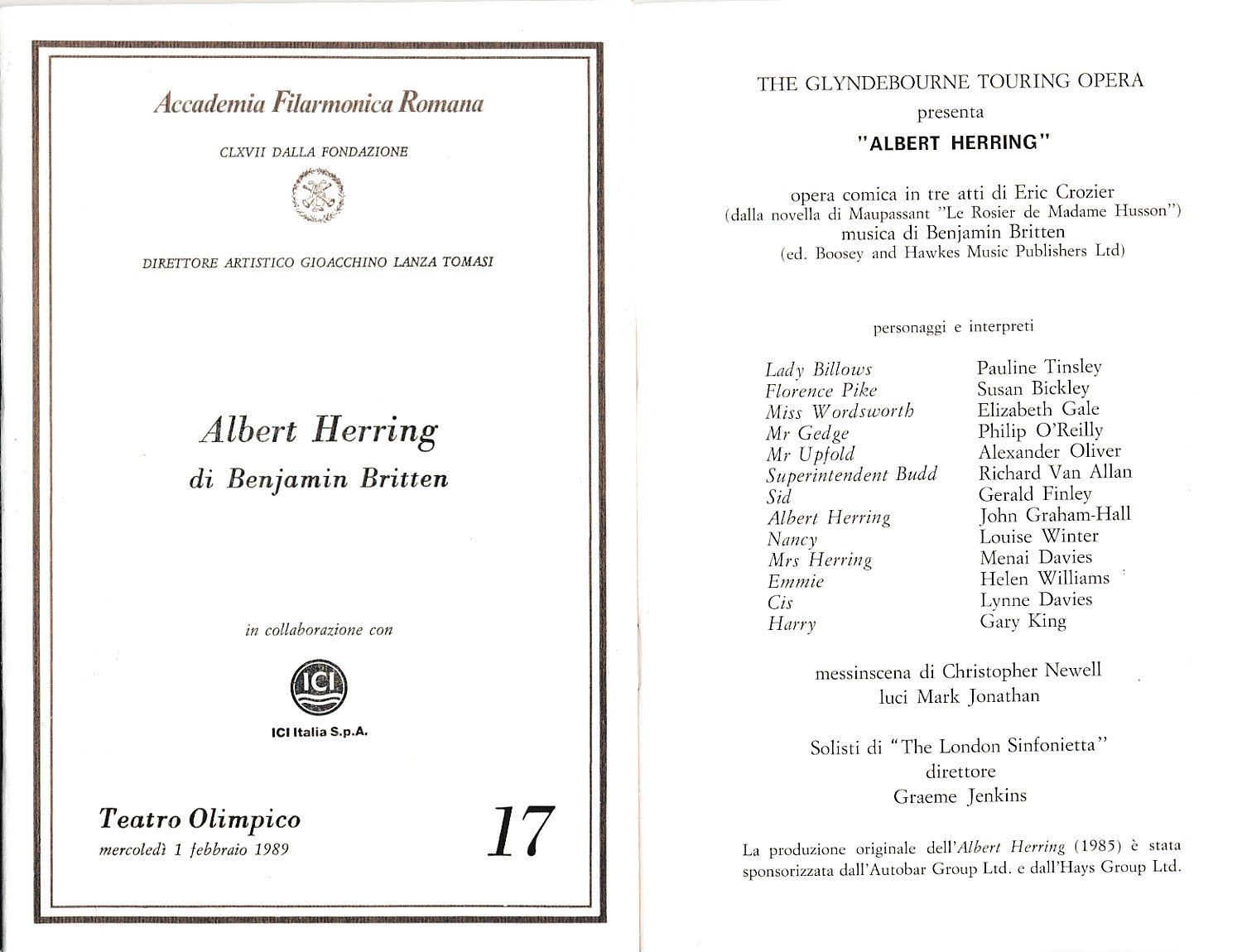 9. The Tour has become a launchpad for new works

Since 1984 the Tour has acted as the perfect platform for new works, including Oliver Knussen’s Where the Wild Things Are and Higglety Pigglety Pop! (1984), Nigel Osborne’s The Electrification of the Soviet Union(1987), the UK premiere of Sir Michael Tippett’s New Year (1990), the premieres of Harrison Birtwistle’s The Second Mrs Kong (1994), The Last Supper (2000), and Jonathan Dove’s opera Flight (1998). 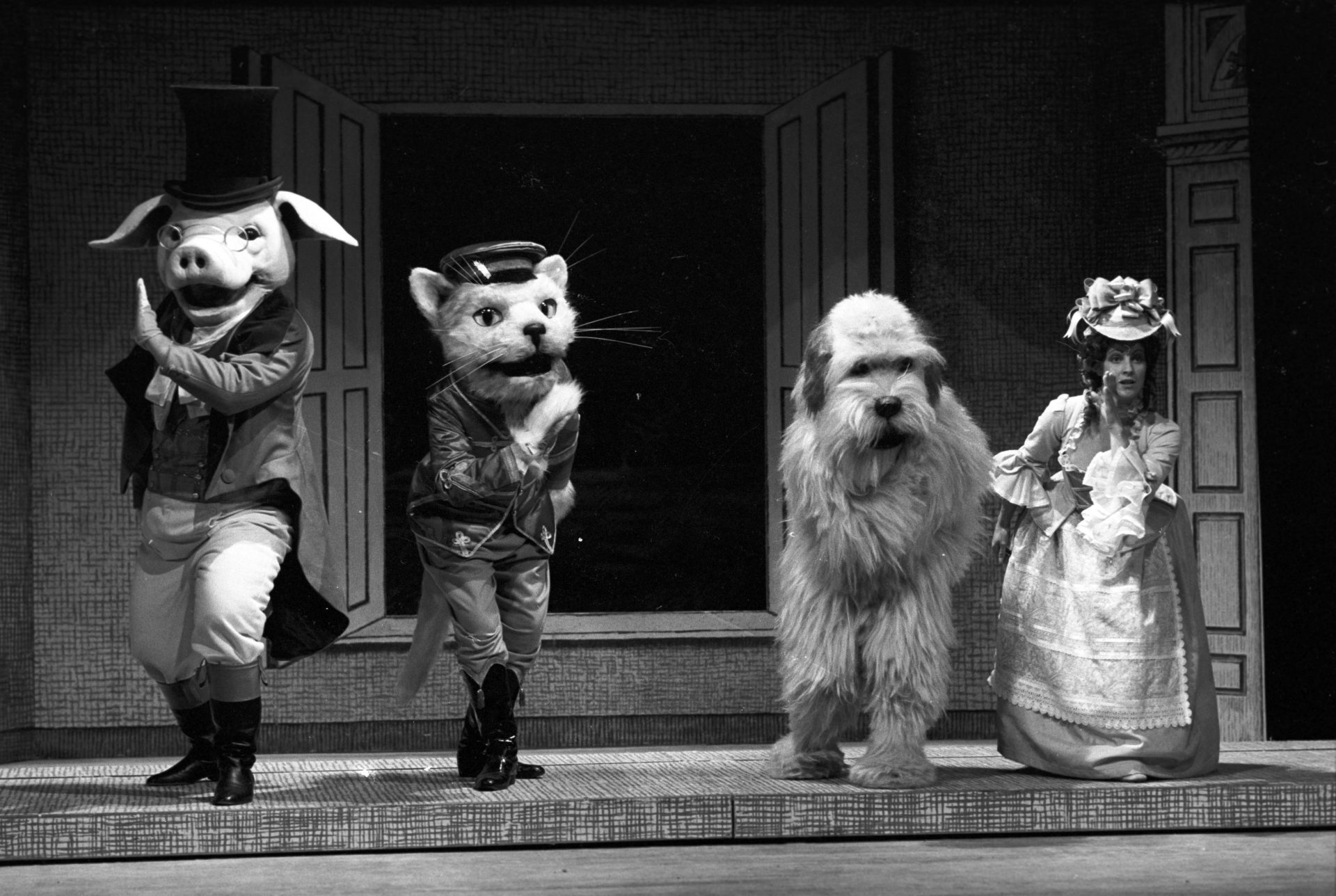 ​The Tour hit the big screen in 2012, when a cinema screening was included in the programme for the first time. 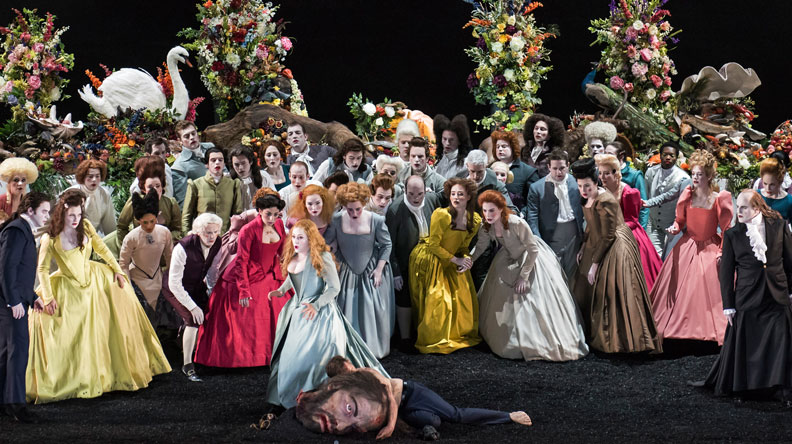 Autumn performances
About us

Discover our complete beginner’s guide to Glyndebourne. You …
Opera Archive

Find out everything you need to know about opera, from voice…
Glyndebourne Shop
Our online shop offers a great selection of exclusive and locally sourced products. Every purchase supports our work.
Shop now
Become a Member
Enjoy priority booking for the Festival. Find out how you can join as an Associate Member
Join today
Leave a lasting legacy
Help ensure Glyndebourne's future for generations to come
Find out more