Discover the music of Janáček's The Cunning Little Vixen 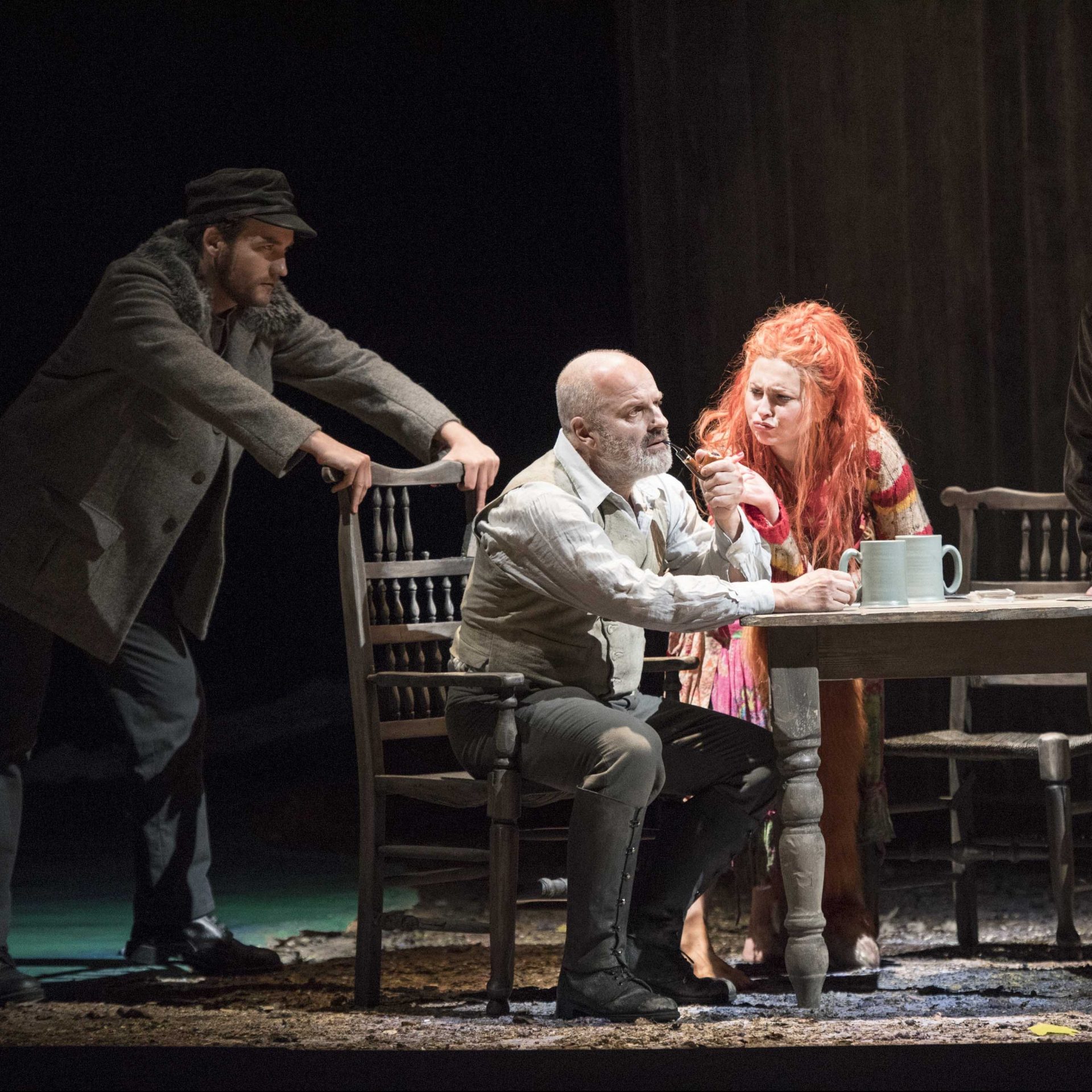 Janáček created an original, modern musical style based on the distinctive folk music and rhythms of Moravia, the eastern region of the Czech Republic.

In The Cunning Little Vixen Janáček uses his typical ‘speech tunes’ – his conversational-sounding musical adaptation of the rhythms, pitches and inflections of spoken Czech.

Because of their realistic musical style and portrayal of common people, Janáček’s operas have often been described as ‘Czech verismo’ (Czech operas with similarities to those of Janáček’s popular Italian contemporary Puccini).

This passionate ‘love at first sight’ scene between the opera’s non-human leading couple rivals any Puccini duet in its romantic sensuality and tenderness.

In the opera’s radiant finale the Forester extols creation and its constant renewal in Janáček’s typical ‘speech tunes’, swathed in a rich, impressionistic orchestral tapestry.