Setting: A lake in a forest; a castle
Note: The characters are referred to by generic terms from Slavic mythology: ‘Rusalka’ means water nymph and ‘Vodnik’ water sprite, while ‘Ježibaba’ is a standard name for a witch.

As wood nymphs dance by the lake, the moonlight wakens the water sprite, who tries to lure one of them into the depths. They mock him and run away.

His daughter Rusalka, sick at heart, tells him of her yearning to become human. He is shocked to learn that she loves a human being – a prince who comes to bathe in the lake. Her father tells her she must consult the witch, Ježibaba warning her that she will be doomed if claimed by a man.

Rusalka appeals to the moon to tell her lover she is waiting for him. She wakes Ježibaba and asks her to give her a human soul.

Ježibaba informs her that the ability to speak to humans will be denied her. If she fails to win love, she will be forever accursed; if he rejects her, her lover, too, will be eternally damned. Confident of her love, Rusalka agrees.

Hunters approach, among them the Prince, seeking Rusalka. He sends the others away, and sees Rusalka standing silently before him. Unable to answer him, she throws herself into his arms. He leads her away as the other water nymphs lament her leaving. 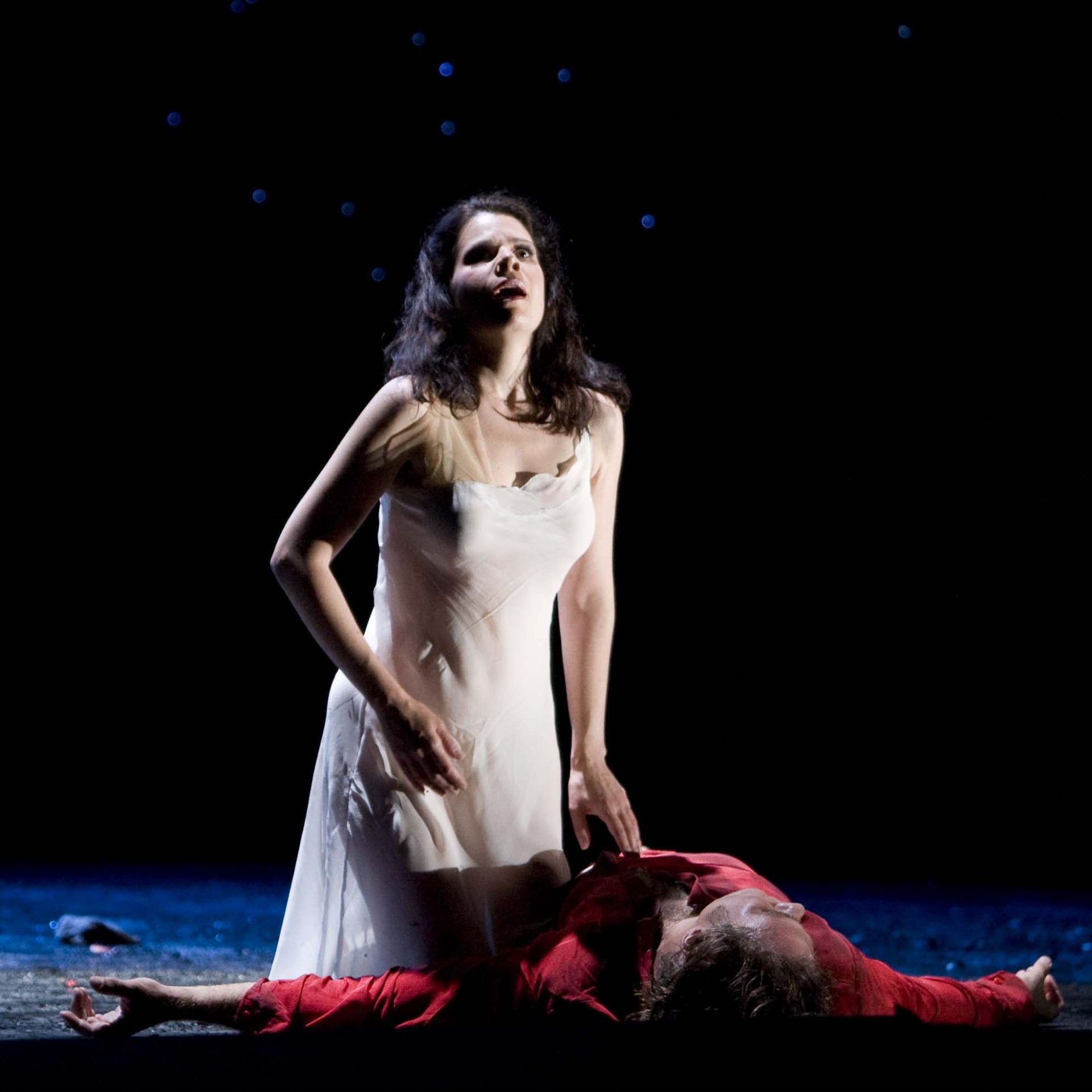 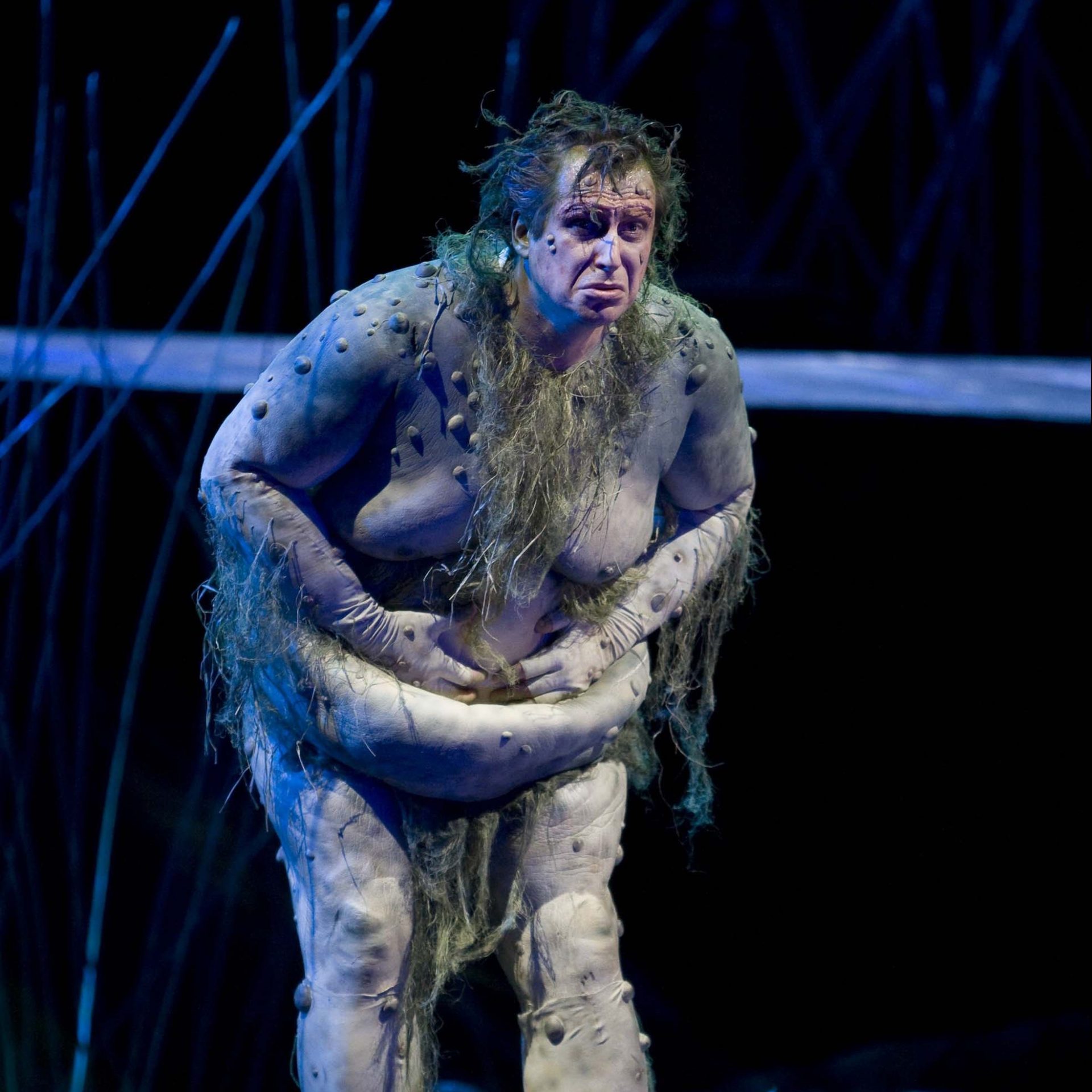 At the Prince’s castle, the Gamekeeper and Kitchen Girl discuss events. The Prince has brought a silent female back with him from the woods, and seems likely to marry her; the Gamekeeper hopes that they will be delivered from such sinister magic. Yet there is hope: the Prince is increasingly attracted to the Foreign Princess.

The servants disappear as the Prince enters with Rusalka. Though he is still drawn to her, he complains that she is devoid of passion. Watching them as she enters, the Foreign Princess vows to separate them. She asks why the Prince’s bride-to-be is so silent. As the Prince recalls his duties as a host and leaves with the Princess, he tells Rusalka to dress as befits the wedding ball.

As the ball begins, Rusalka looks on broken-hearted while the Prince dances with the Princess. Her father arrives to warn her that death awaits her back at the lake; she will return eternally damned. As the Prince embraces the Princess, Rusalka acknowledges that he has betrayed her. Rusalka suddenly throws herself into the Prince’s arms, but he rejects her. As Rusalka’s father drags her away, the Prince falls stupefied. The Foreign Princess laughs.

A moonlit night at the lake, where Rusalka sits sadly. Deserted by the Prince and banished by her companions, she longs for death. Ježibaba mocks her, relenting only so far as to tell her that if she kills the Prince herself, she can return to her former state. She gives Rusalka a knife, which the latter throws into the lake.

The Gamekeeper and Kitchen Girl arrive at the witch’s cottage, seeking a cure for the Prince’s illness, caused by the sorceress Rusalka. The witch sends them packing and Rusalka’s father angrily chases them away.

The dryads return to dance until Rusalka’s father’s tale of his daughter’s undoing causes them to flee.

The Prince enters, once more seeking Rusalka. She appears, warning him that now she can mean only death to him. The Prince asks her to kiss him, to bring him peace. Rusalka finally agrees. He dies. She asks for God’s mercy on his soul and sinks back into the lake. 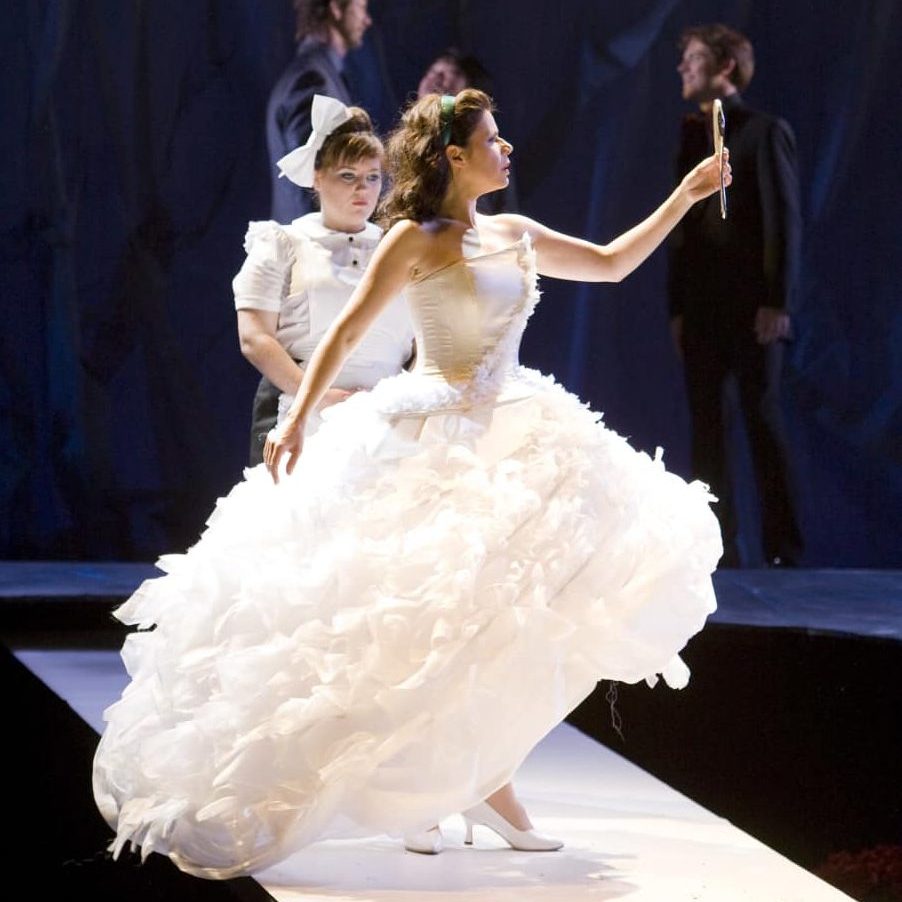 Find out more about every opera that has been performed at G…
Glyndebourne Shop
A beautiful array of gifts for her, for him, for children and for the house and garden. Every purchase supports our work.
Shop now
Opera Cup
Join us in discovering the opera stars of tomorrow
Find out more
Become a Member
Enjoy priority booking for the Festival. Find out how you can join as an Associate Member
Join today