Discover the history of Handel's Rinaldo

Rinaldo (1711) was the most frequently performed of all of Handel’s many operas during his lifetime.

One of his earliest operas, it was also the first he composed for London, and the first Italian opera by any composer to be devised and tailored specifically for this audience.

The result is a piece full of sensation, drama and excess, playing up the visual spectacle and magical elements that were so important to English audiences, but marrying them with music whose melodic sophistication and dramatic range is pure Italian opera. ‘Lascio ch’io pianga’ is one the best-loved Handel arias – a reminder that, among all its stage-business, Rinaldo has a rich emotional core.

Rinaldo was Handel’s first opera in London, and also the first Italian opera specially devised for the English stage. The fact hat Rinaldo succeeded where other Italian operas had failed was down to two factors: the opera was devised specifically for English tastes; The opera was championed and marketed with great skill by Aaron Hill, director of London’s Haymarket Theatre. Hill recognised the commercial possibility of Handel (who had already had operatic success in Europe) and Italian opera, and worked hard to smooth the path for Rinaldo and its composer.

It was Hill who chose the story, outlined the plot and commissioned the libretto from Giacomo Rossi, ensuring that a Christian conversion was inserted at the end for the Saracens Almira and Argante, as a concession to English sensibilities.

Even by Handel’s standard the opera was composed at speed, and the result is a lot of borrowed material from earlier works – some arias repurposed more successfully than others. For example ‘Lascia ch’io pianga’ was taken from Il trionfo del Tempo and ‘Bel piacere’ from Agrippina, both sung here by Almirena.

Prior to his travels in Italy from 1706, Handel had shown little interest in opera as a genre. But closer acquaintance with the Italian style soon made it the new focus of his energies. He quickly made his mark, and Agrippina (1710) was the work that put him on the map.

In 1712, after several years working and travelling in Italy, Handel settled permanently in London. The success of Rinaldo, his first opera composed specifically for a London audience, was an important factor in this move. In England he began a career whose music catered to the specific musical tastes of an English audience, with their newly discovered passion for Italian opera. Nowhere is this English influence more evident than in Handel’s operas and oratorios, whose evolution reflect changing tastes for these most commercially driven of genres.

Handel would become, alongside Hasse, the pre-eminent baroque opera composer of his generation, taking the empty conventions of opera seria and filling them with humanity and emotional truth.

From the 1730s onwards appetite for opera waned in London, and Handel turned his attention instead to oratorio, reinventing his music as spiritual drama.

Premiered at London’s Queen’s Theatre on 24 February, 1711, Rinaldo was an immediate success, and a major factor in starting a trend for Italian opera in London. Contemporary audiences praised ‘the charms of the music’ and ‘the splendours of the spectacle’.

Rinaldo was revived four times over the next six years in London with various revisions, and then again in 1731. It received its German premiere in 1715, and was subsequently revived multiple times.

The opera’s 20th-century premiere took place in 1954 at Halle, and its UK premiere on 1961 at Sadler’s Wells performed by the Handel Opera Society. Perhaps owing to the expense of its various spectacles, perhaps a perceived weakness of plot and political difficulties in staging a Crusader myth, Rinaldo has not been staged frequently given the quality of its music, performed nowhere near as frequently as Alcina or Giulio Cesare for example. 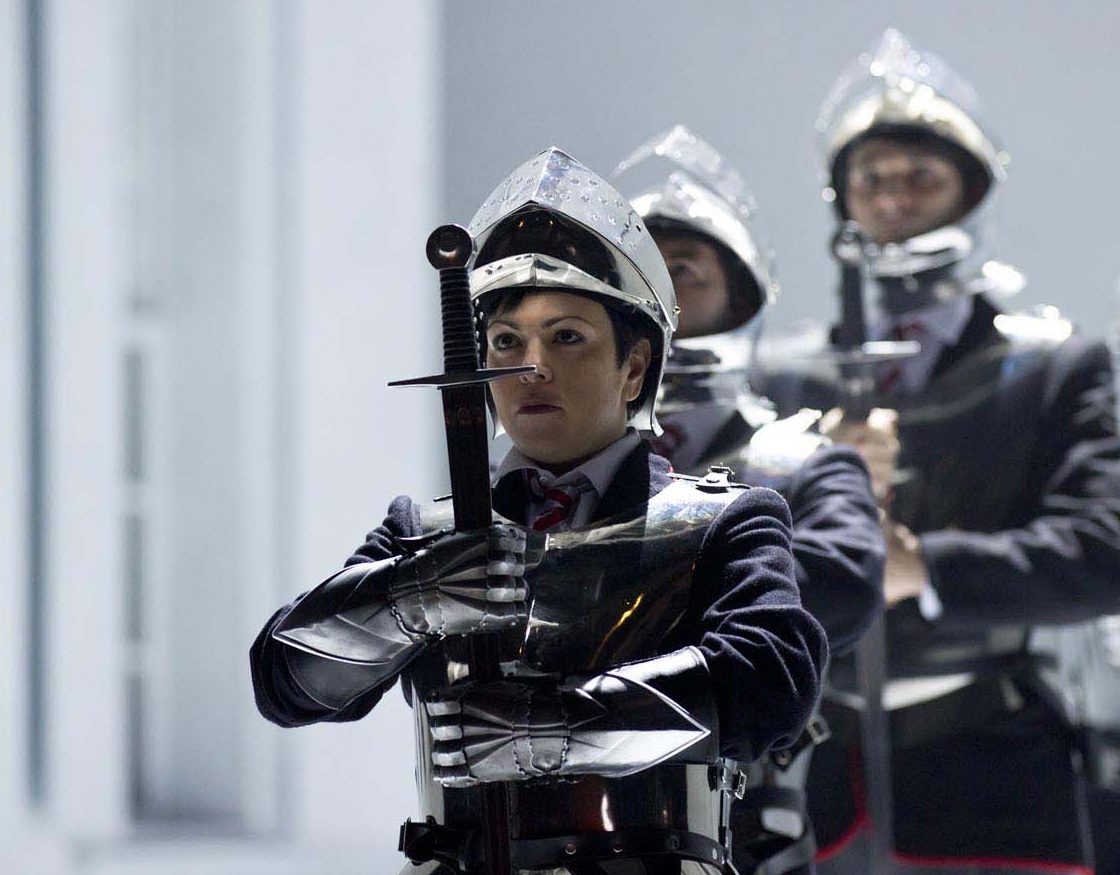 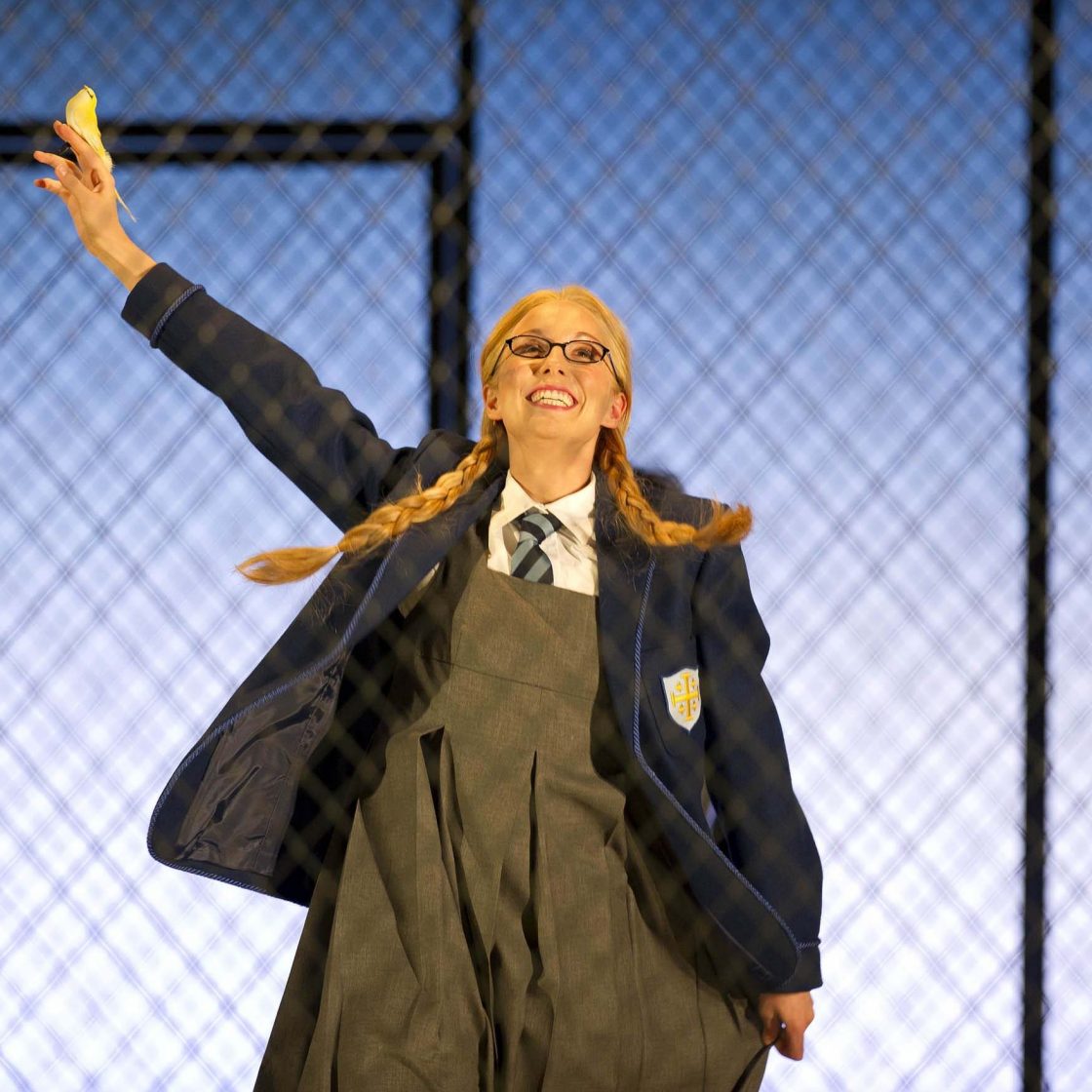 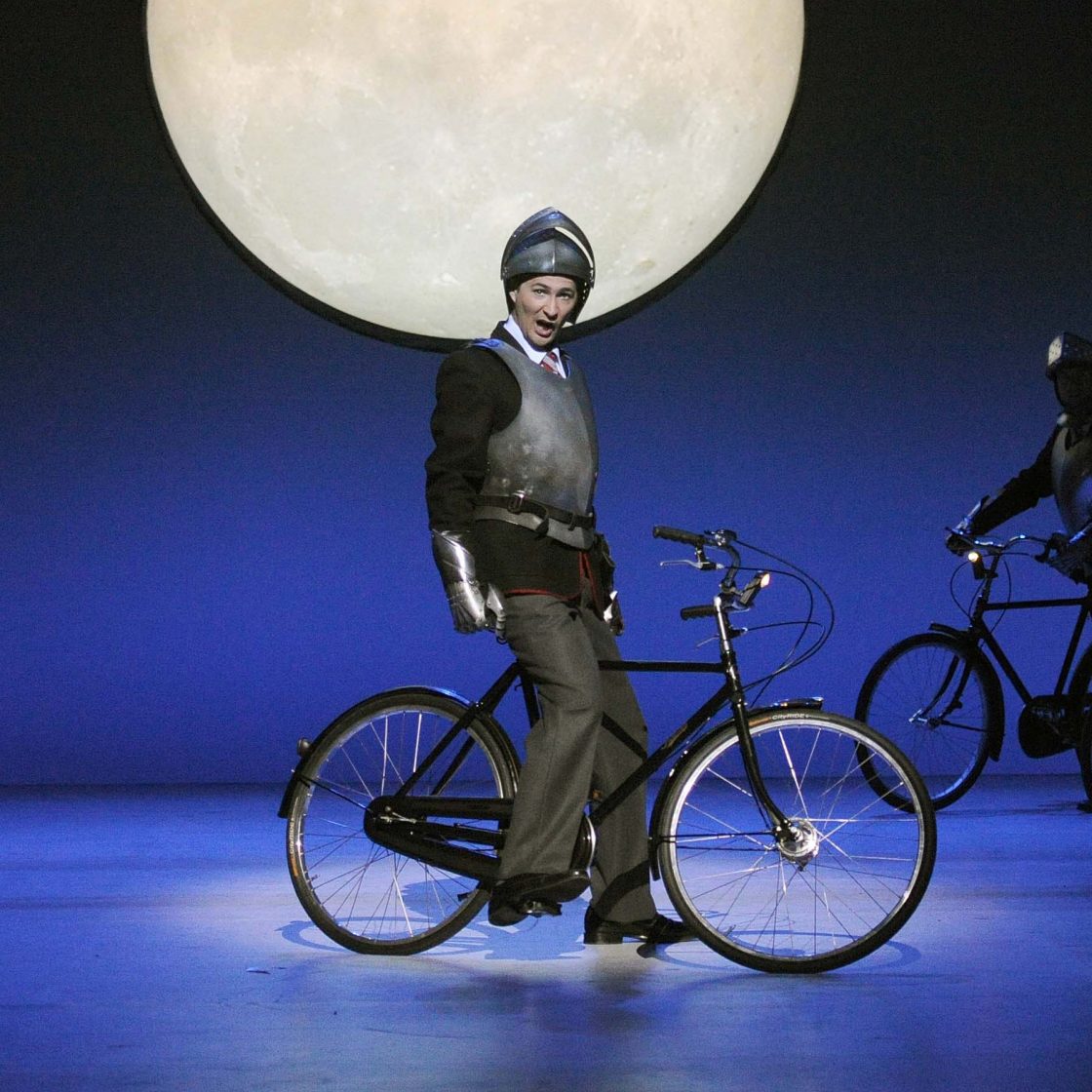 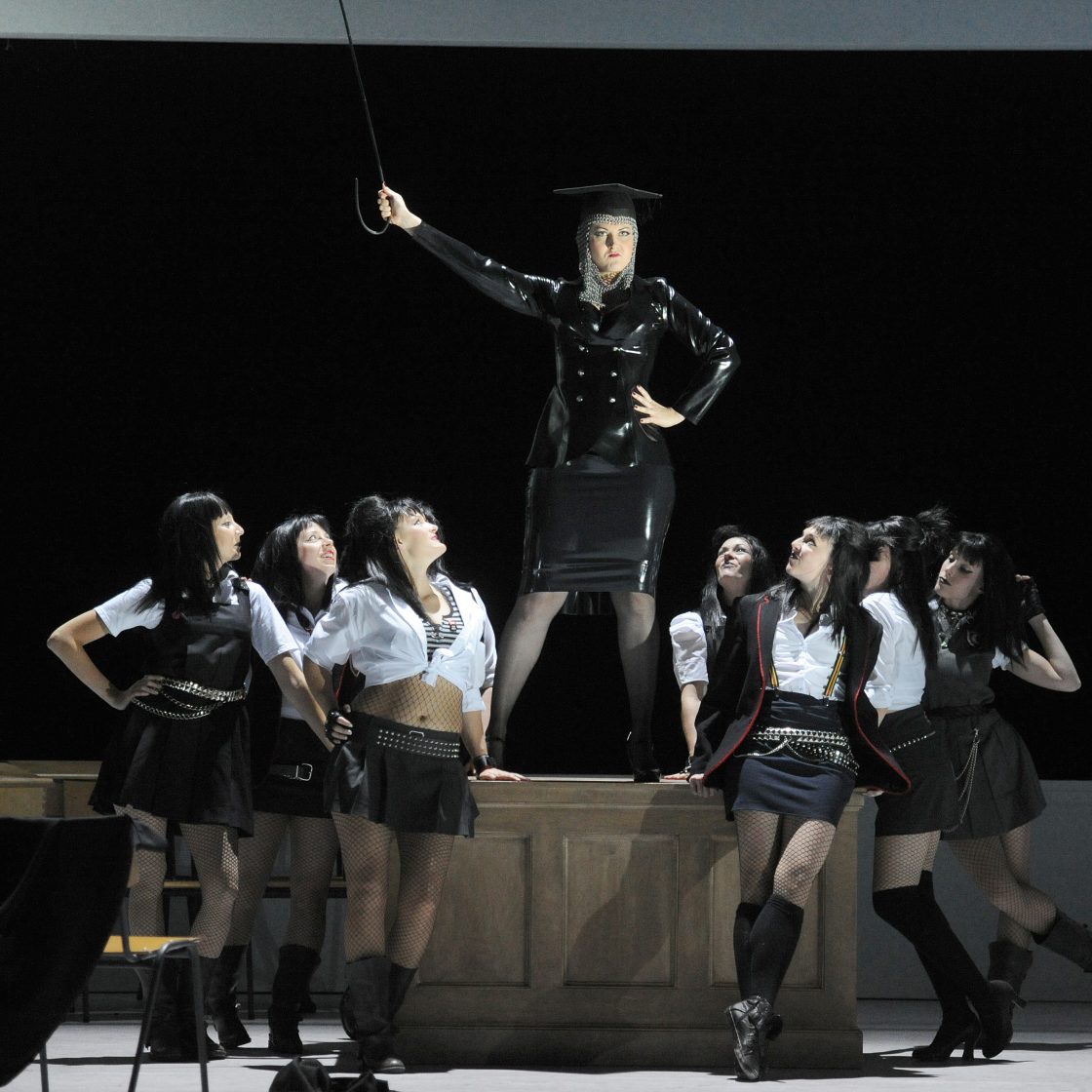 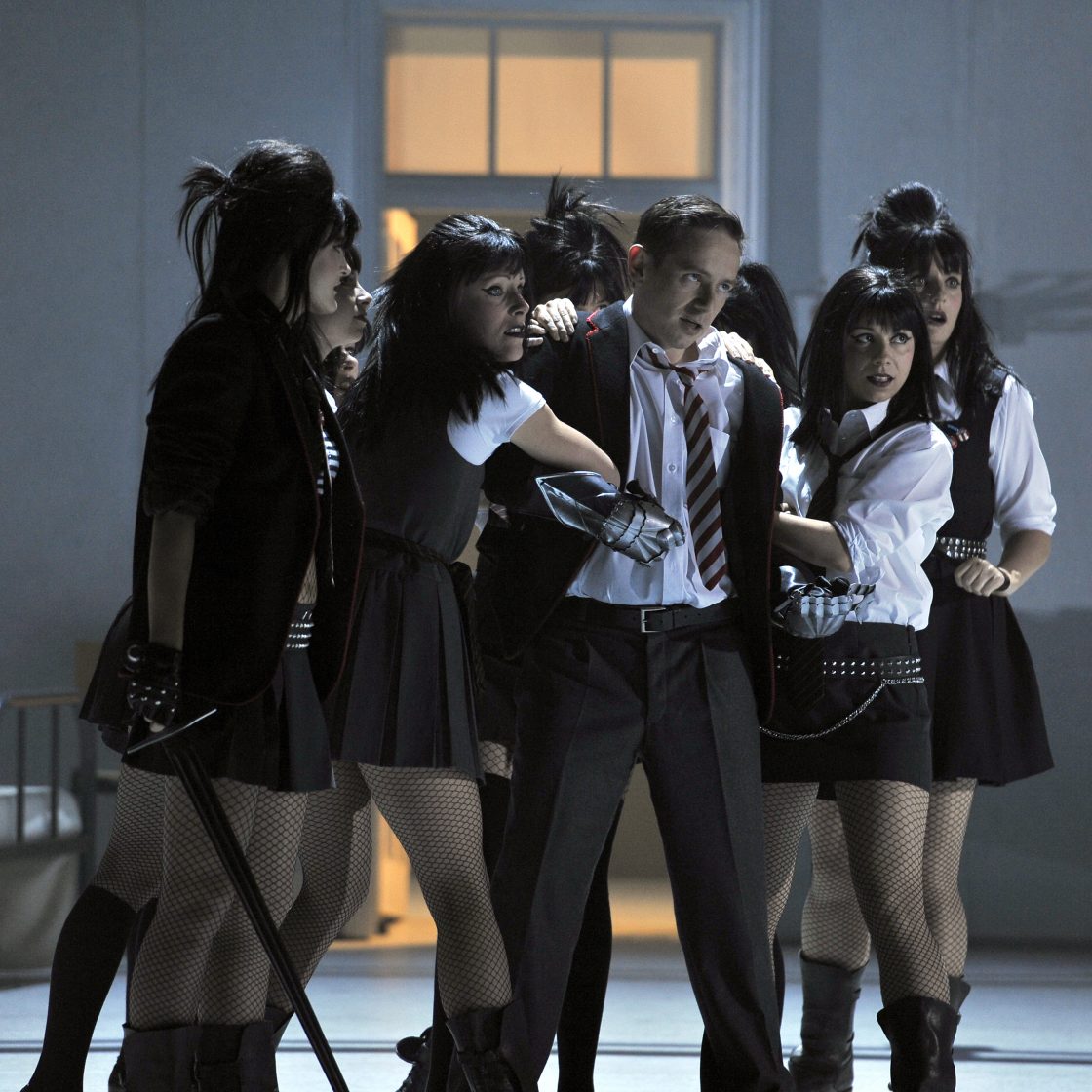 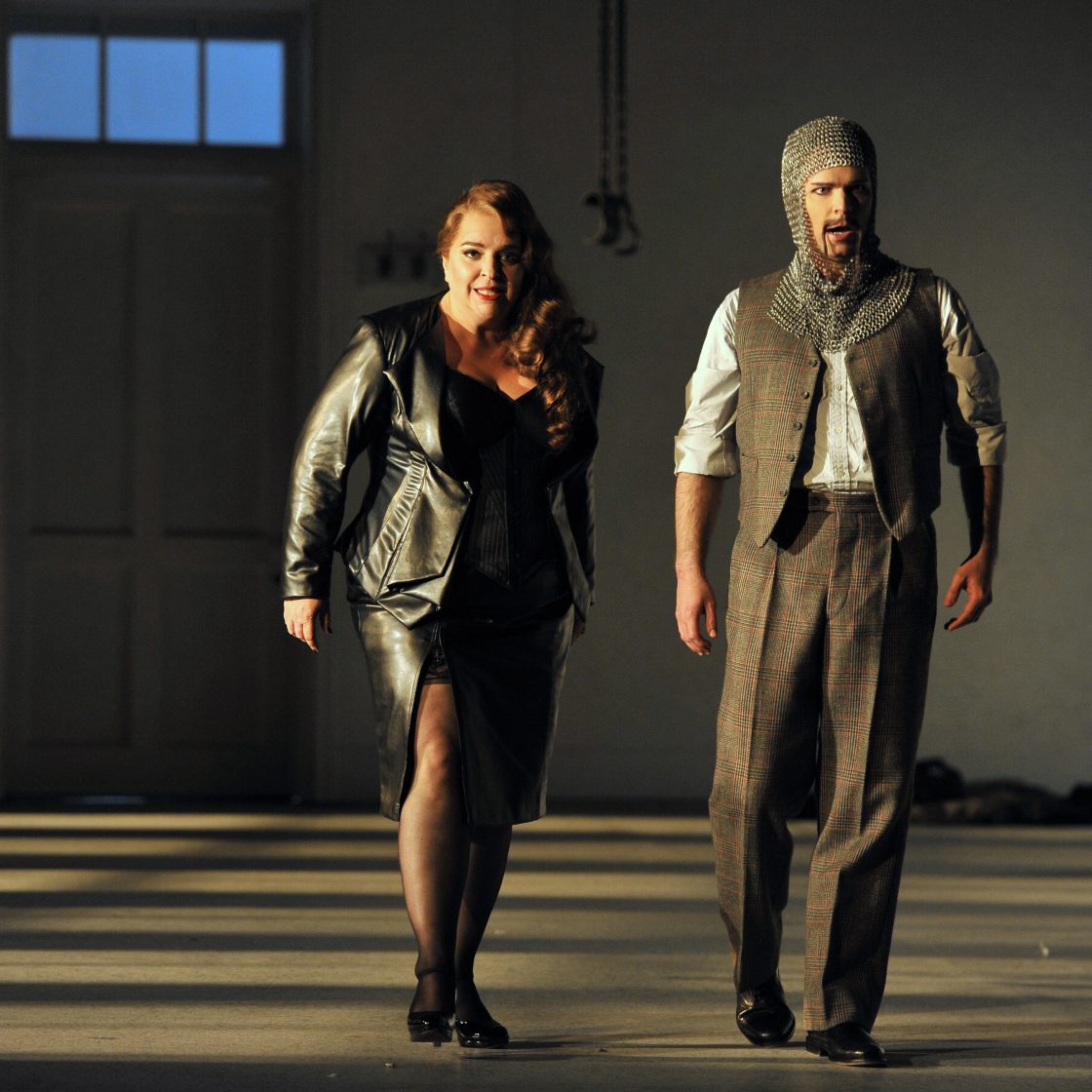 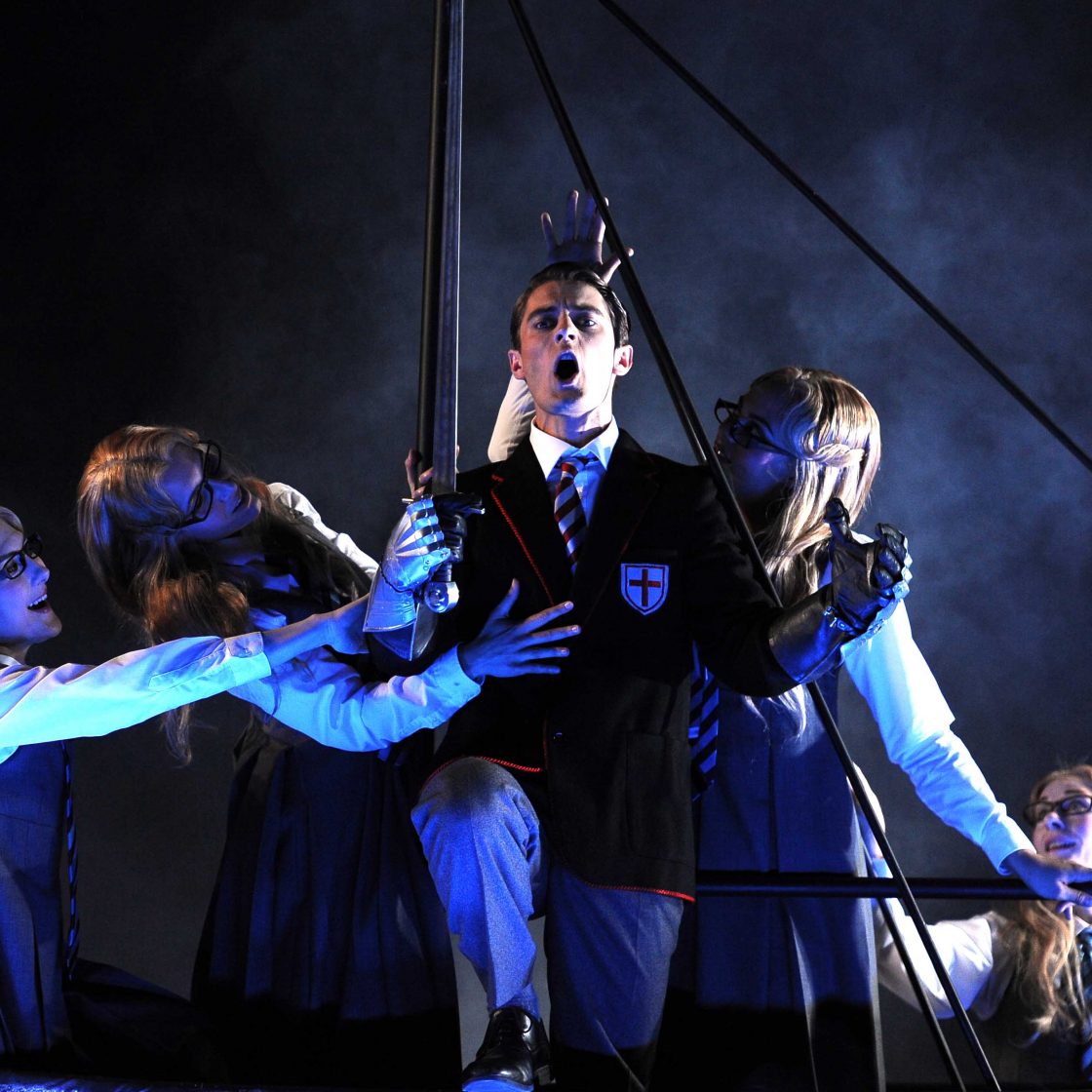 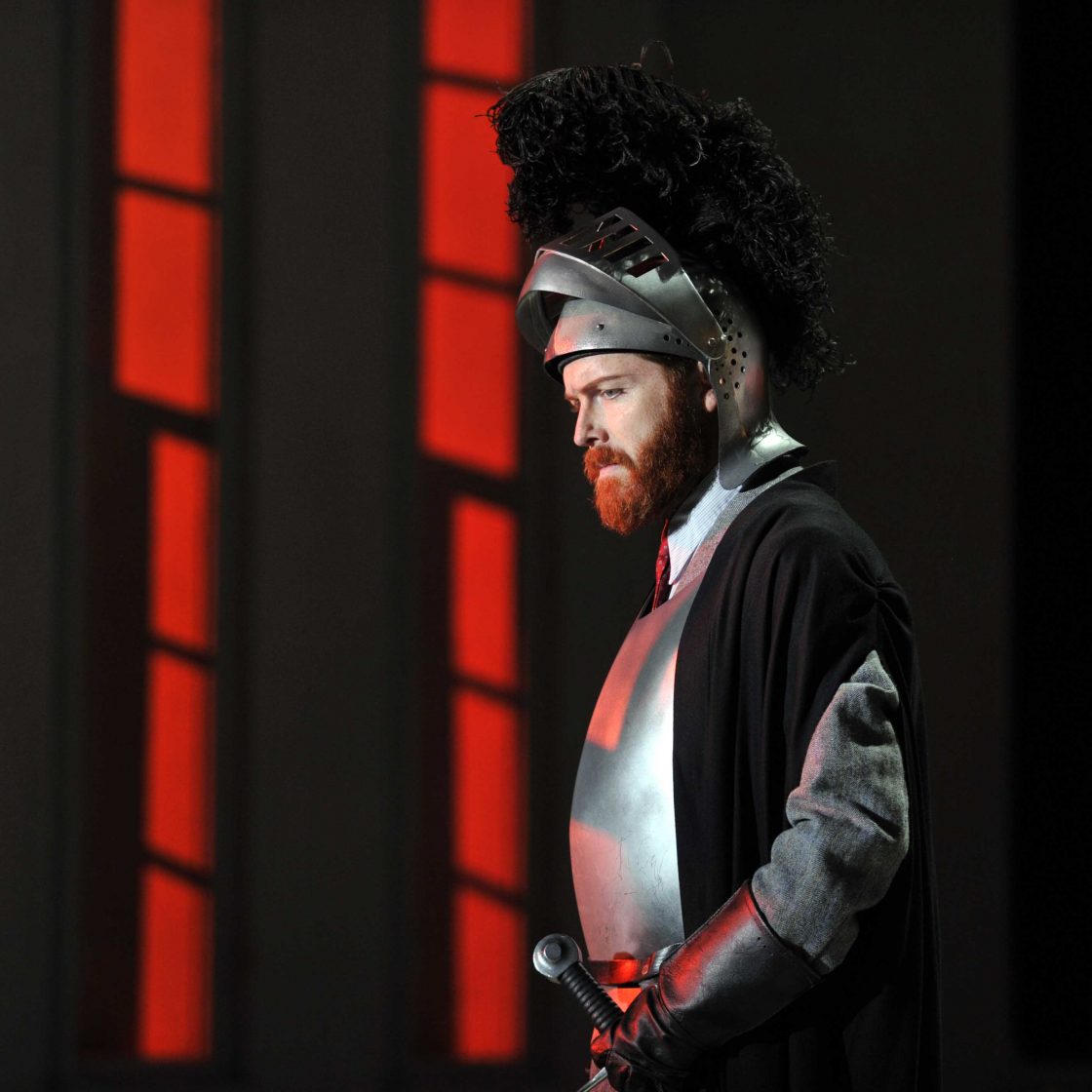 Handel’s Rinaldo made its Glyndebourne debut at Festival 201…