Learn more about the characters in Verdi's Rigoletto 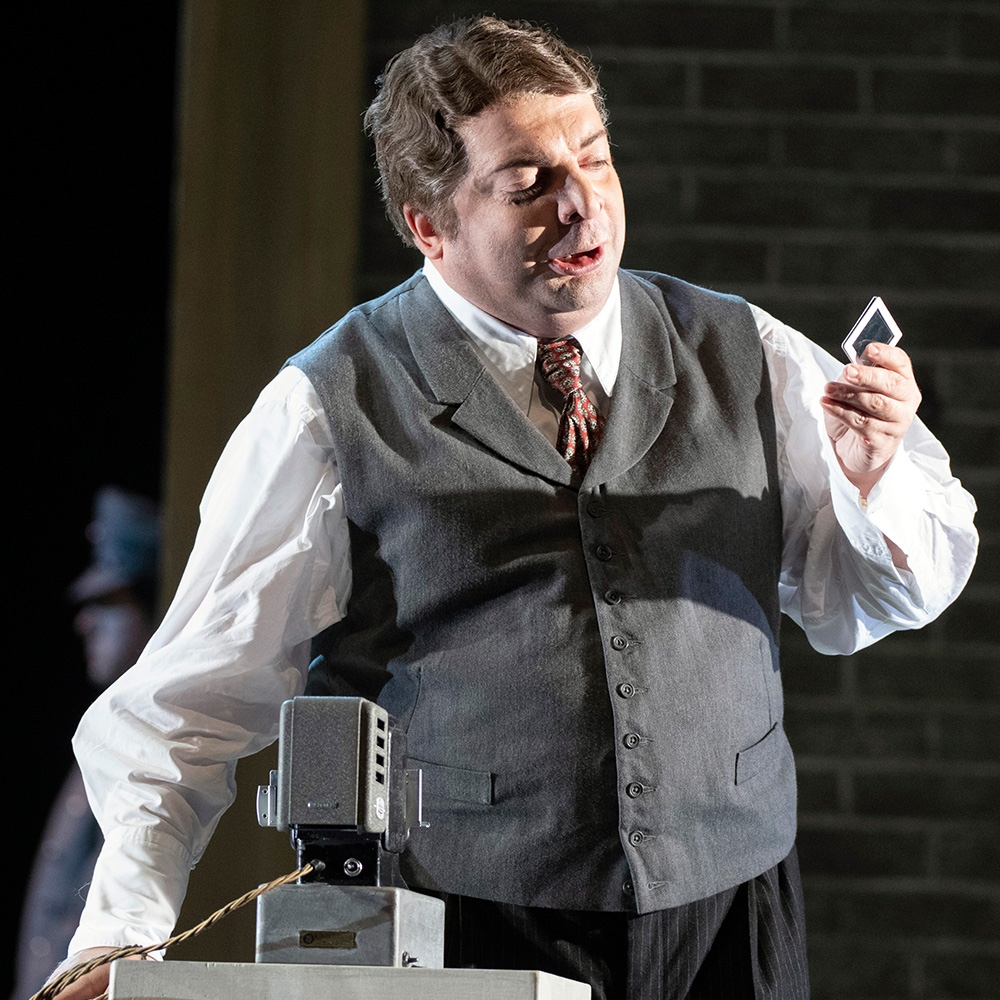 Rigoletto works as a jester for the Duke of Mantua. The contrast between the handsome, wealthy, powerful young Duke and his servant – a middle-aged hunchback with no status or authority – is something Rigoletto feels keenly. But instead of feeling sorry for himself, Rigoletto takes out his anger and frustration on those around him. Rigoletto’s tongue is sharp and his jokes cruel, especially to those men whose wives and daughters have been seduced by his master.

Rigoletto’s music is unusual. While the Duke sings tidy, formal arias, Rigoletto’s roams freely, like a musical stream-of-consciousness, and can’t be neatly contained. Because of this expressive freedom and flexibility, Rigoletto has often been described as ‘Shakespearean’ – expressing himself in musical soliloquies that burst with rage and shift from sorrow to violence in a moment. 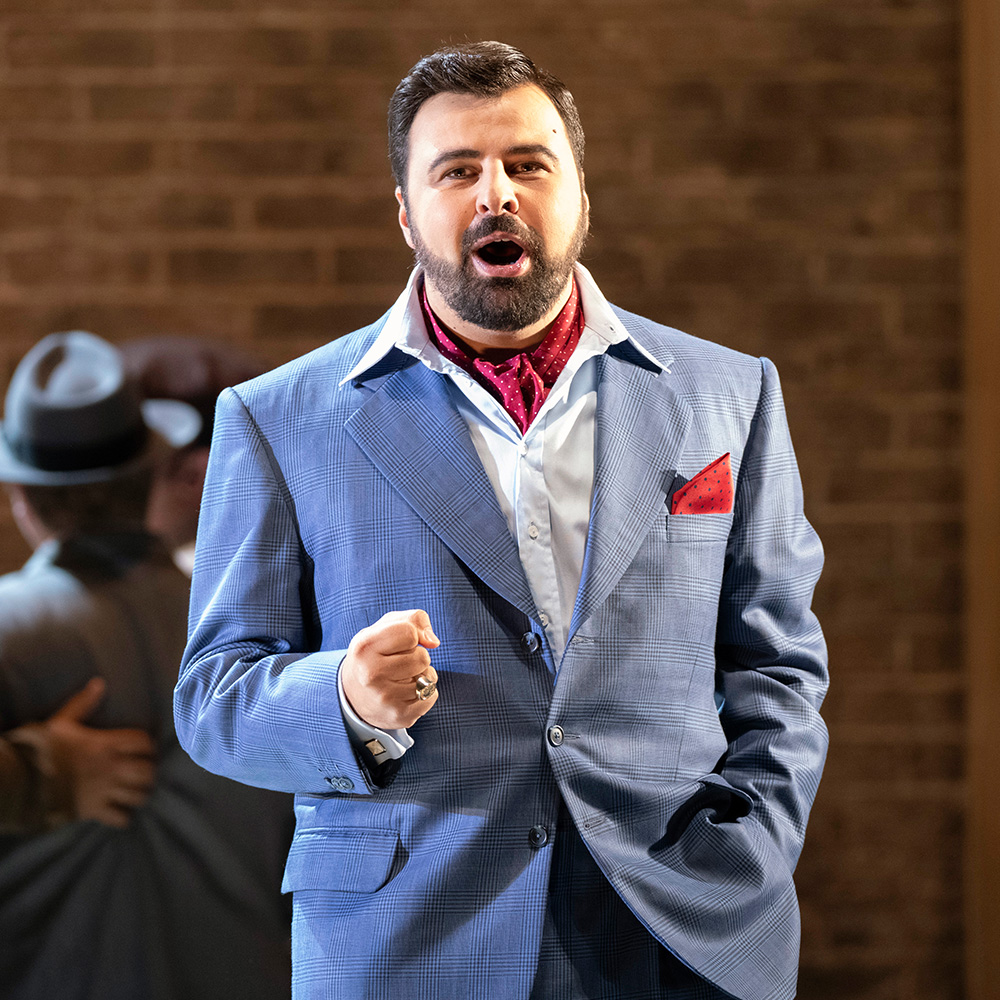 The unscrupulous Duke has it all. He’s handsome, rich, powerful and can have any woman he wants – even (especially) if she belongs to someone else. He rules Mantua with charm and fear, deploying his jester Rigoletto to mock and ridicule his enemies. When he sees Rigoletto’s innocent, teenage daughter Gilda he is desperate to seduce her, and disguises himself as a poor student in order to gain her trust.

The Duke’s music has all the easy charm of its master. His melodies are predictable, and have the feeling of a well-practised routine. There’s often a swagger and a seductive quality to his arias, which adapt depending on his latest conquest – bolder for the flirtatious Maddalena, gentler with innocent Gilda. 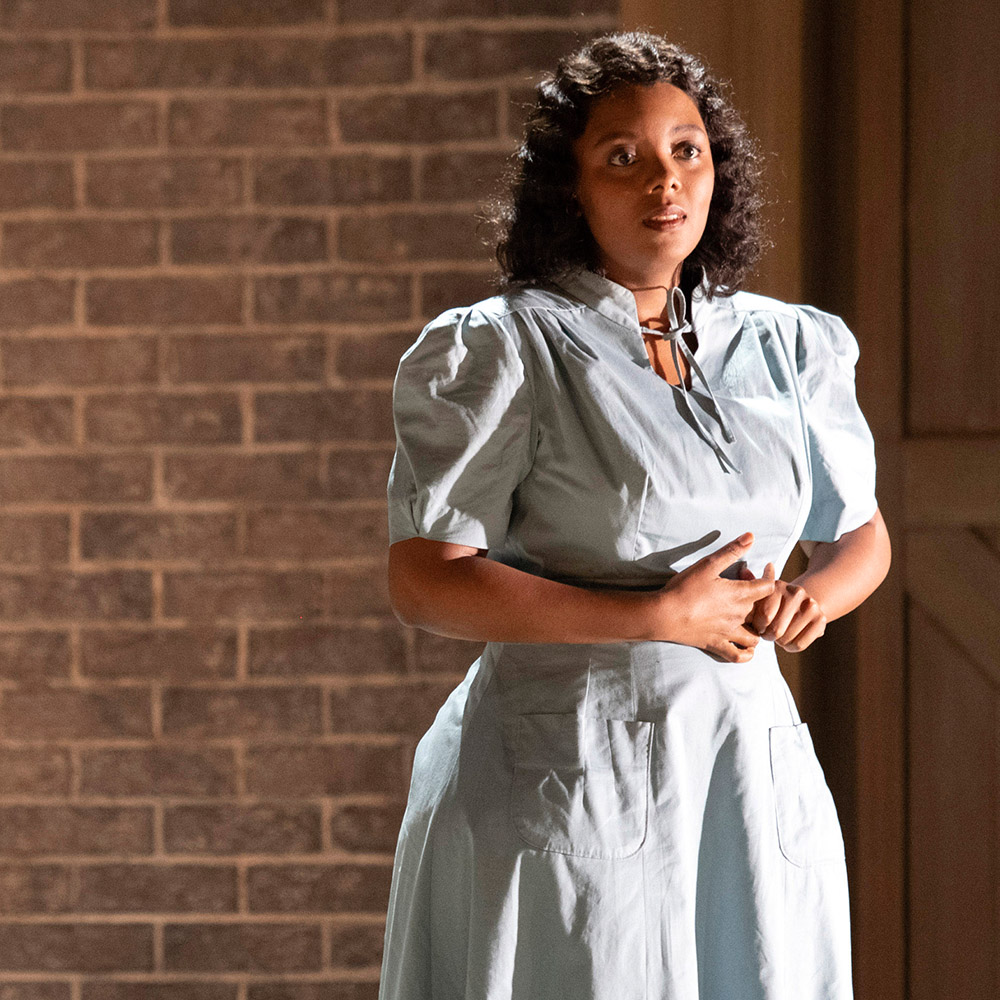 Gilda is Rigoletto’s 16-year-old daughter. Ever since the death of her mother, Rigoletto has kept her locked away in their home, hidden from the world. He wants to protect her from the corrupt court, but she longs for life and freedom, and when she meets the handsome student Gualtier Malde (the Duke in disguise), she breaks all her father’s rules to see him.

Gilda’s youth and innocence set her apart from Verdi’s other heroines. She knows nothing of men or the world, but is steadfastly loyal and loving to the Duke, even when she discovers his betrayal and infidelity. She is even willing to sacrifice her own life to save his. Gilda’s music reflects her inexperience. Her first aria ‘Caro nome’ is delicate, slight, and accompanied by a gentle flute. There’s a folk-like simplicity to it which captures her innocent feelings of first love. 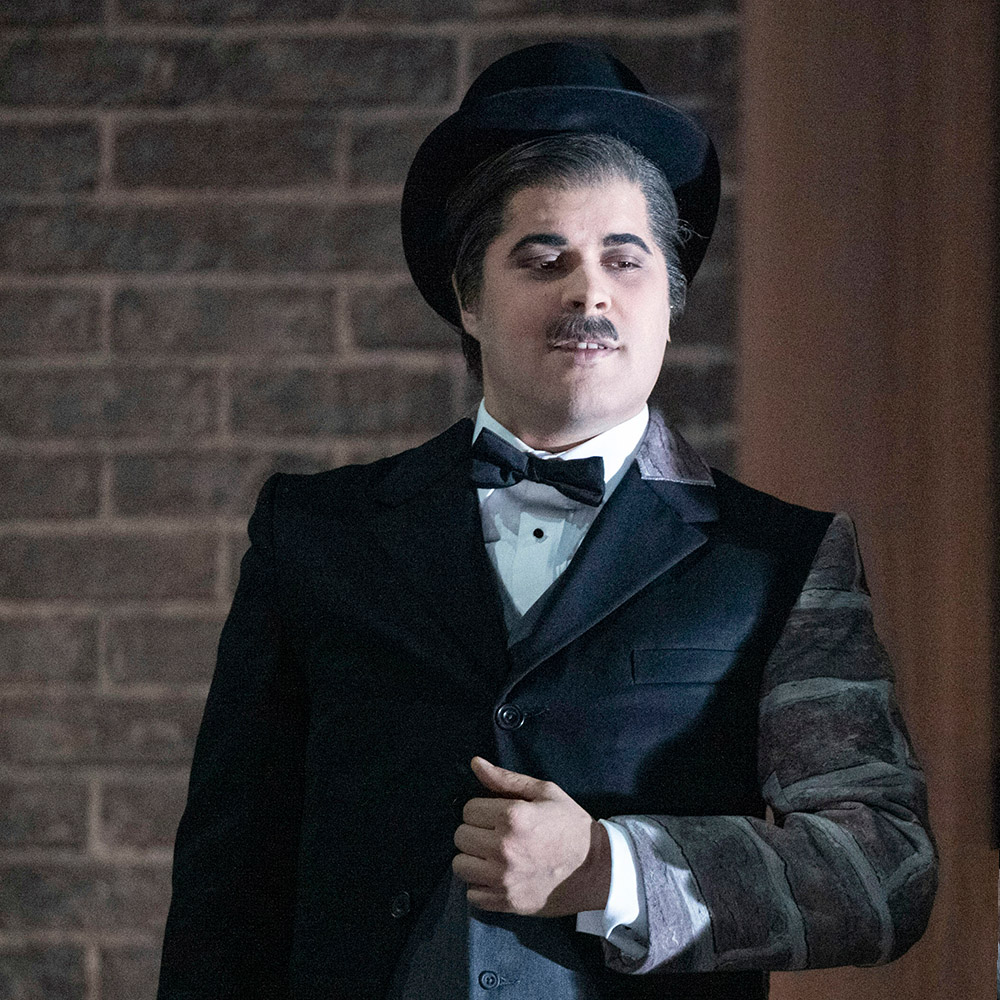 Sparafucile is a professional assassin. He kills for money and sees nothing wrong in that. Pragmatic rather than emotional, he offers a contrast to the volatile Rigoletto, who lashes out in anger and fear.

Sparafucile is a very low bass. His register literally sets him apart from the other characters – he occupies a different musical world from them. The effect of the low writing is sinister, music that conjures the shadows and darkness in which Sparafucile works. 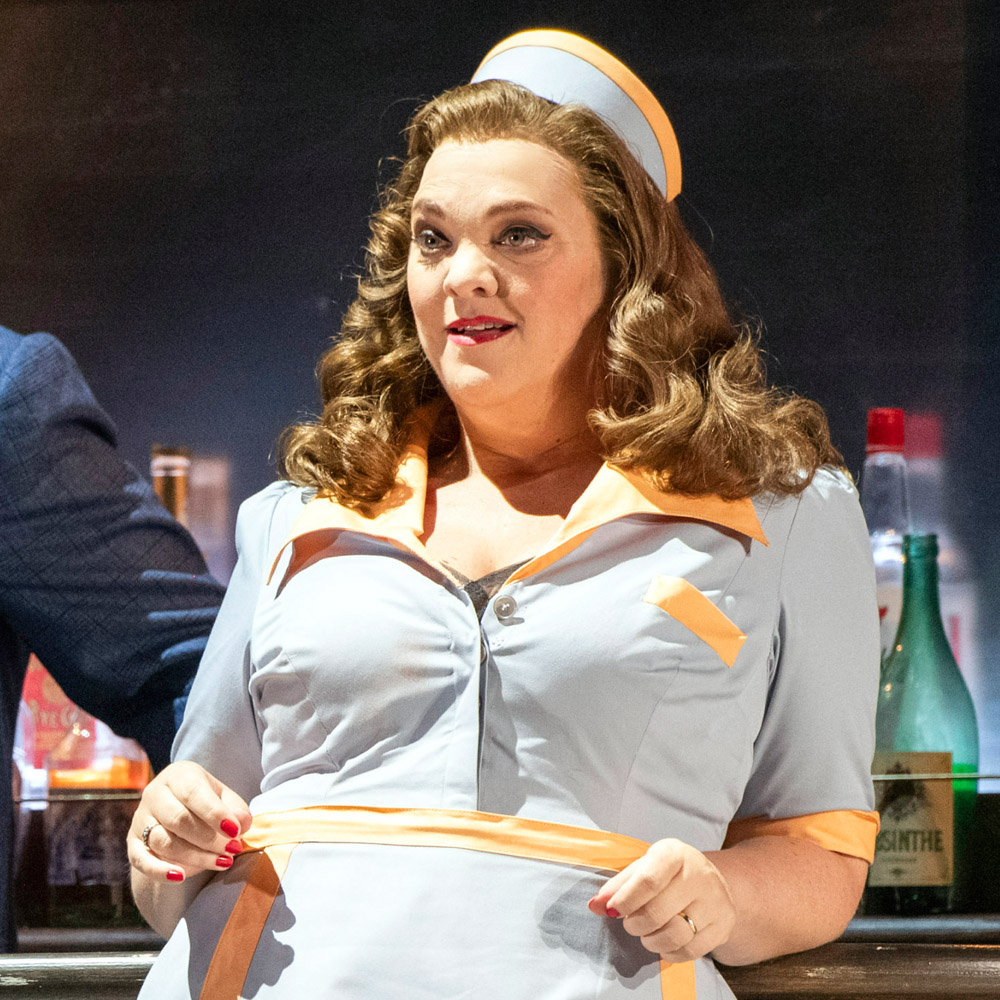 Maddalena is Sparafucile’s sister. She works as a prostitute, and helps to lure her brother’s victims to their deaths. Brittle and practical, her first love is money not men.

But she is softened by the charming Duke and, despite her better judgement, finds herself falling for him. Desperate to save his life when her brother is hired to kill him, she comes up with a plan to murder an innocent in his place.