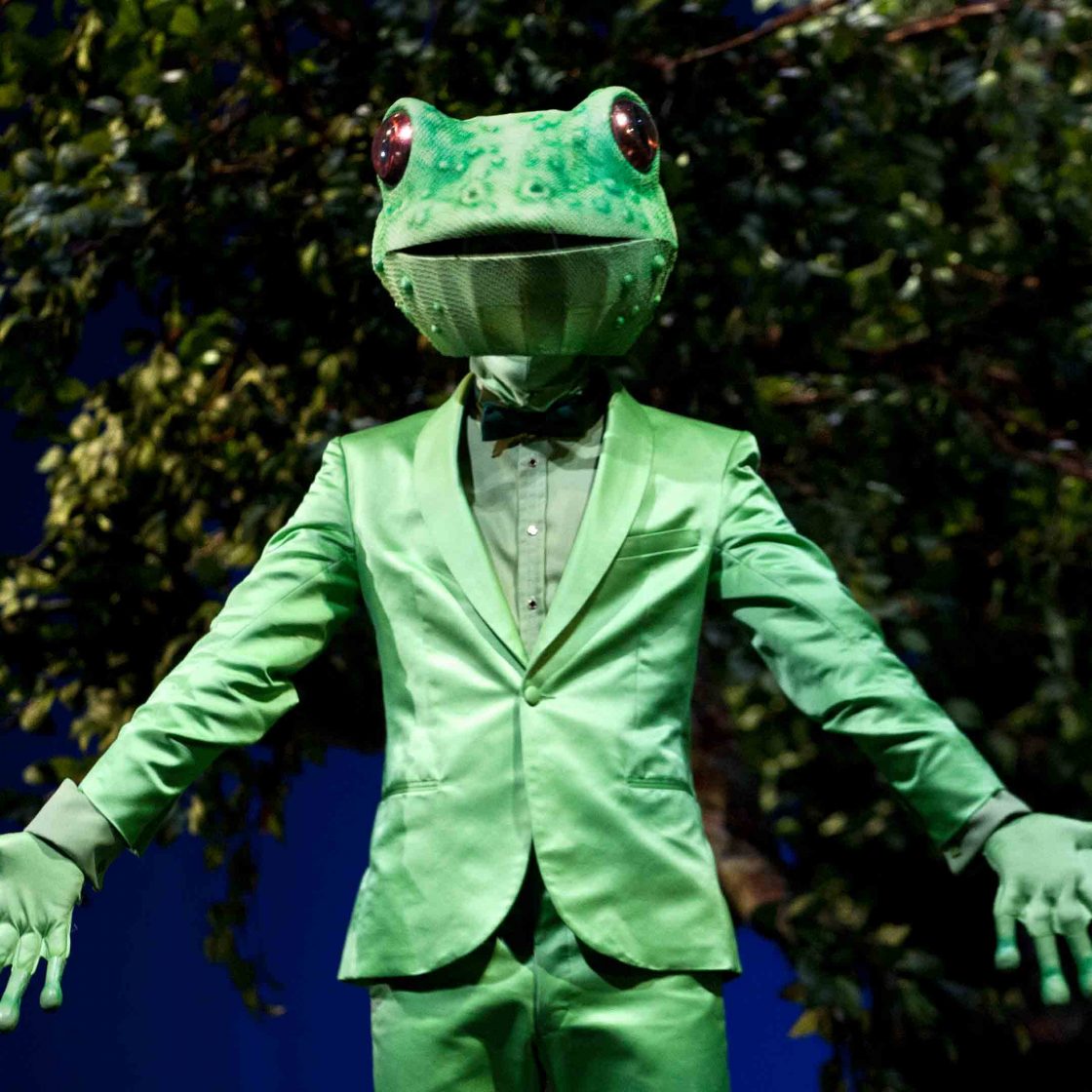 The 2012 production of L'enfant et les sortilèges is available to watch on demand by subscribing to Glyndebourne Encore - our streaming service.