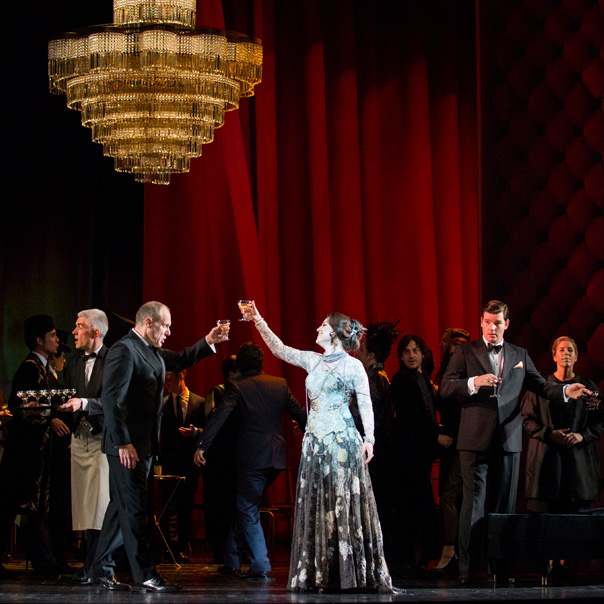 The work’s risqué subject matter was long a topic of concern, its corruptions amplified by the lyrical score. A 19th century musicologist, wrote: ‘Verdi was unable to resist the temptation of setting to music, and so making more attractive and acceptable, a filthy and immoral subject’.

The Prelude to La traviata isn’t just a curtain-raiser, but an essential part of the dramatic fabric of the work – the opera in musical microcosm. It tells the story we are about to hear in reverse order, moving from the fragile music of Violetta’s deathbed, to the glittering Act I music. This foreshadowing makes the heroine’s journey that much more poignant.

Verdi inherited a style of opera from his predecessors built around arias structured in two section: slow-fast. While there are examples in La traviata (most famously Violetta’s ‘Ah, fors’è lui…Sempre libera’), more often Verdi avoids this predictable structure in favour of more organic, fluid music such as Violetta’s Act I conversation with Alfredo and her Act II encounter with Germont.

The duality of Violetta as a heroine – the fallen woman with pure intentions – is captured in music that covers a wider range of emotion and style than almost any other Verdi character. Her move from defiant brilliance (‘Sempre Libera’) to generous dignity (‘Dite alle giovine’) to broken fragility (‘Addio, del passato’) is painted in music that captures every conflict and shift of emotion. 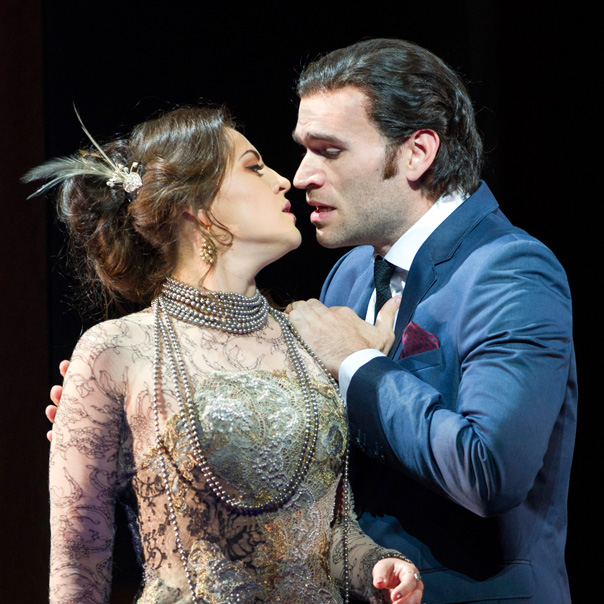