Learn more about the characters in Verdi's La traviata 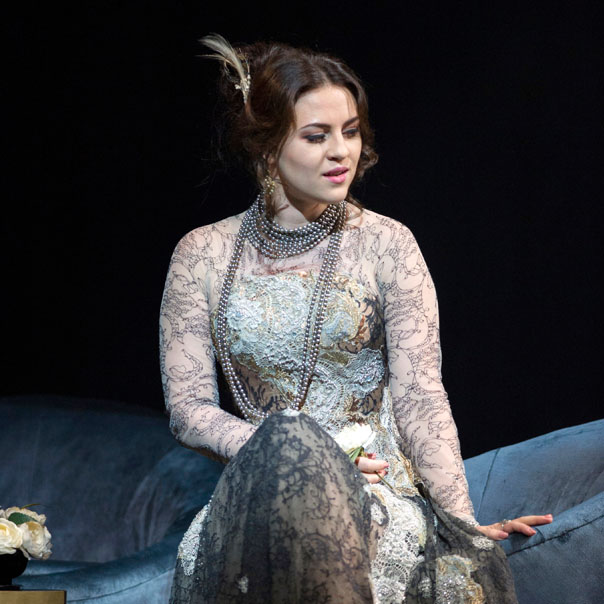 Violetta is the musical and emotional heart of La traviata. Rarely absent from the stage, she dominates a drama in which men come and go. Vocally this is one of the more demanding soprano roles, requiring a very specific voice type capable of producing the music’s agile, high-lying runs, but also its raw power.

The character of Violetta is based on real-life Parisian society courtesan Marie Duplessis, who died of tuberculosis aged 23 just five years before the opera was premiered.

Literally translated the opera’s title means ‘The woman led astray’, placing the responsibility for the tragedy not on courtesan Violetta, but the cynical society that has brought about her downfall. 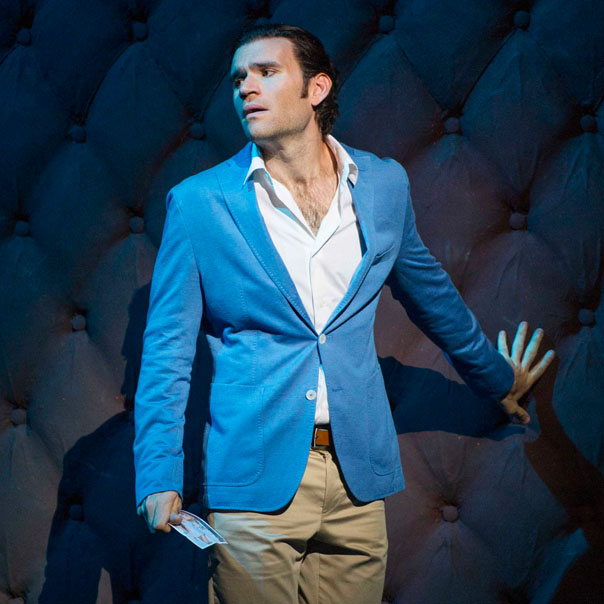 Countryboy Alfredo stands apart from the opera’s fashionable city crowd, lacking their superficial polish and confidence. But his country manners come with an emotional directness and sincerity that brings out a new side to his beloved Violetta.

A typical romantic lead, Alfredo is sung by a tenor, whose higher, more lyrical voice stands in contrast to the gruffer, more world-weary baritone of his father, and mirrors his innocent optimism. 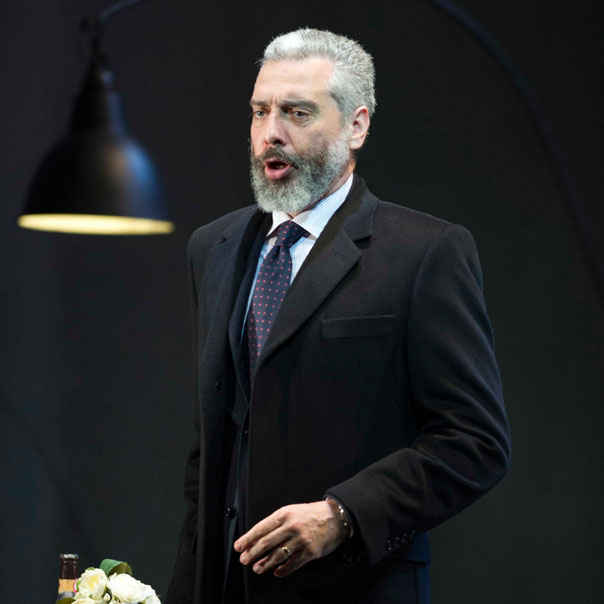 Alfredo’s father is an old-fashioned character, for whom morality and public perception are all important. His disapproval of courtesan Violetta and his son’s dissolute life in Paris reflects the prejudices of Verdi’s own age.

Germont as close as La traviata gets to a villain. But this complicated character, who just wants the best for his family, is far more interesting than a straightforward bad guy. He may persuade Violetta to leave Alfredo, but later sees the error of his ways.

Our flagship summer programme of world class opera.
Glyndebourne Shop
Our online shop offers a great selection of exclusive and locally sourced products. Every purchase supports our work.
Shop now
Become a Member
Enjoy priority booking for the Festival. Find out how you can join as an Associate Member
Join today
Support us
Glyndebourne is a charity and the Festival receives no public subsidy. We rely on generous supporters who are passionate about opera.
Find out more