The line is very thin when it comes to Berlioz (1803-1869) – a composer who still divides critics and audiences. Nowhere is this line more blurred than in the rule-breaking, genre-colliding, ‘Legende dramatique’ that is La damnation de Faust (1845).

Berlioz (1803-1869) is the ultimate musical maverick – a composer whose fringe status during his lifetime has gradually morphed into respect and acceptance for a figure whose take on Romanticism was so wildly out of step with all around him.

A self-taught prodigy who was never formally trained and who couldn’t play the piano, Berlioz conceived texture and harmony differently from his contemporaries, thinking in thicker, bolder, more original colours and incorporating new instruments as well as more of the traditional ones. Harmony, for Berlioz, was expressive rather than functional, and musical forms built around long melodies instead.

La damnation Faust (1845) dates from Berlioz’s difficult middle-period of composition. His early successes were behind him, and he was struggling both to find inspiration (a failing marriage put strain on his creativity) and to retain his popularity and place in French cultural society.

In 1828, the young Berlioz read Goethe’s Faust in French translation and was captivated. He immediately set about composing a large-scale choral work Eight Scenes From Goethe’s Faust, which he (significantly) designated his Op. 1, though later disowned as juvenilia.

In 1845, Berlioz revisited his early scenes and borrowed elements from them, expanding them into what we know today as La damnation de Faust. He requested a libretto for a ‘concert opera’ on Faust from Almire Gandonniere, and started to set it almost immediately on his extended tour of Europe, writing that: ‘I composed the score with an ease I have rarely experienced.’

La damnation de Faust was premiered at Paris’s Opéra Comique on 6 December, 1846. The reaction to the first major Berlioz premiere in Paris in seven years was unenthusiastic, perhaps owing to the work’s genre confusion: opera or cantata? Some critics reviewed it favourably, but the public response was muted. ‘Nothing in my career as an artist has wounded me more deeply’, Berlioz later wrote.

In 1877 Faust had its concert-hall premiere in Paris, and this time was a success, entering the repertoire as a concert work.

More recently, a trend has emerged for staging the work once again, and although not frequently done, it still forms part of the regular international repertoire – an accepted oddity. 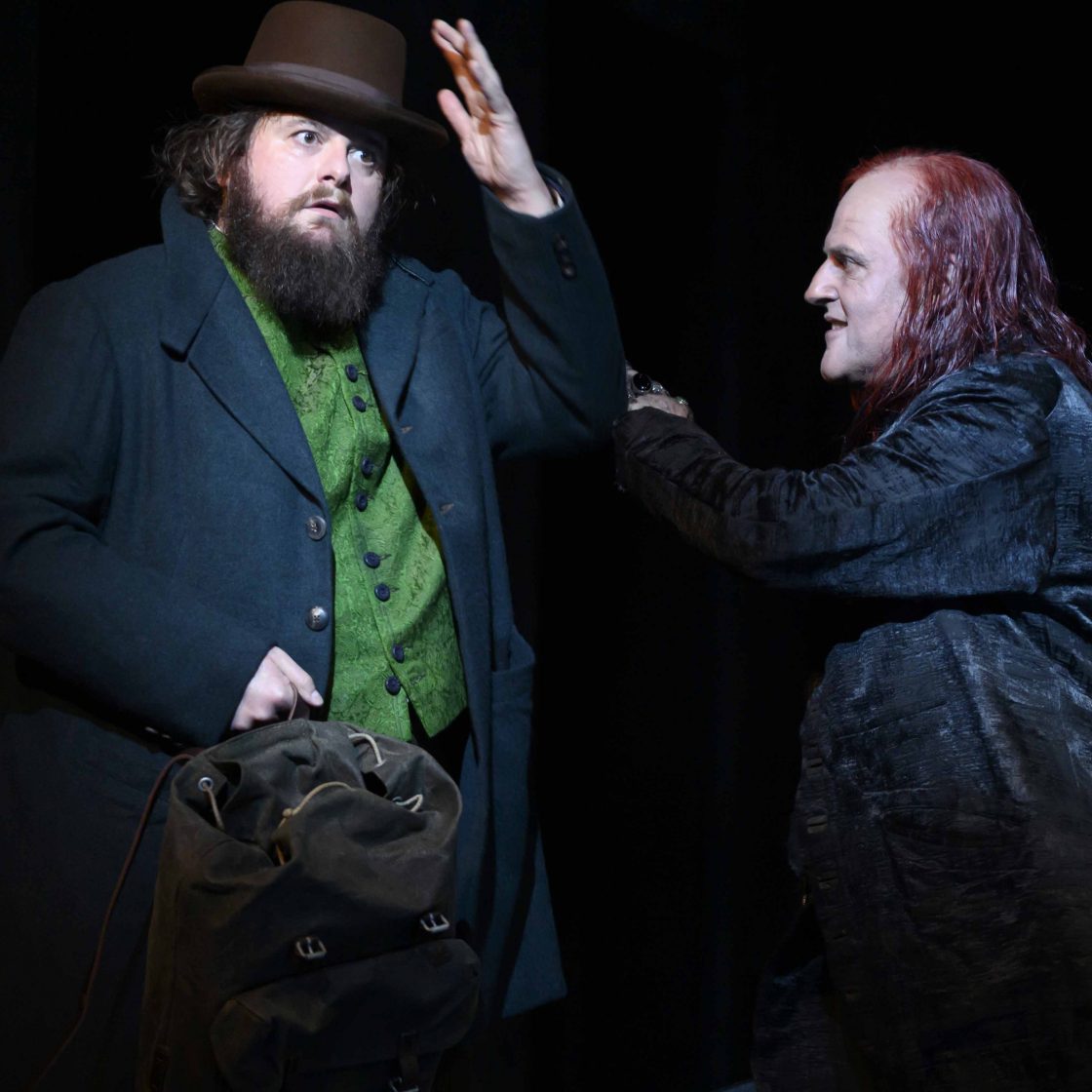 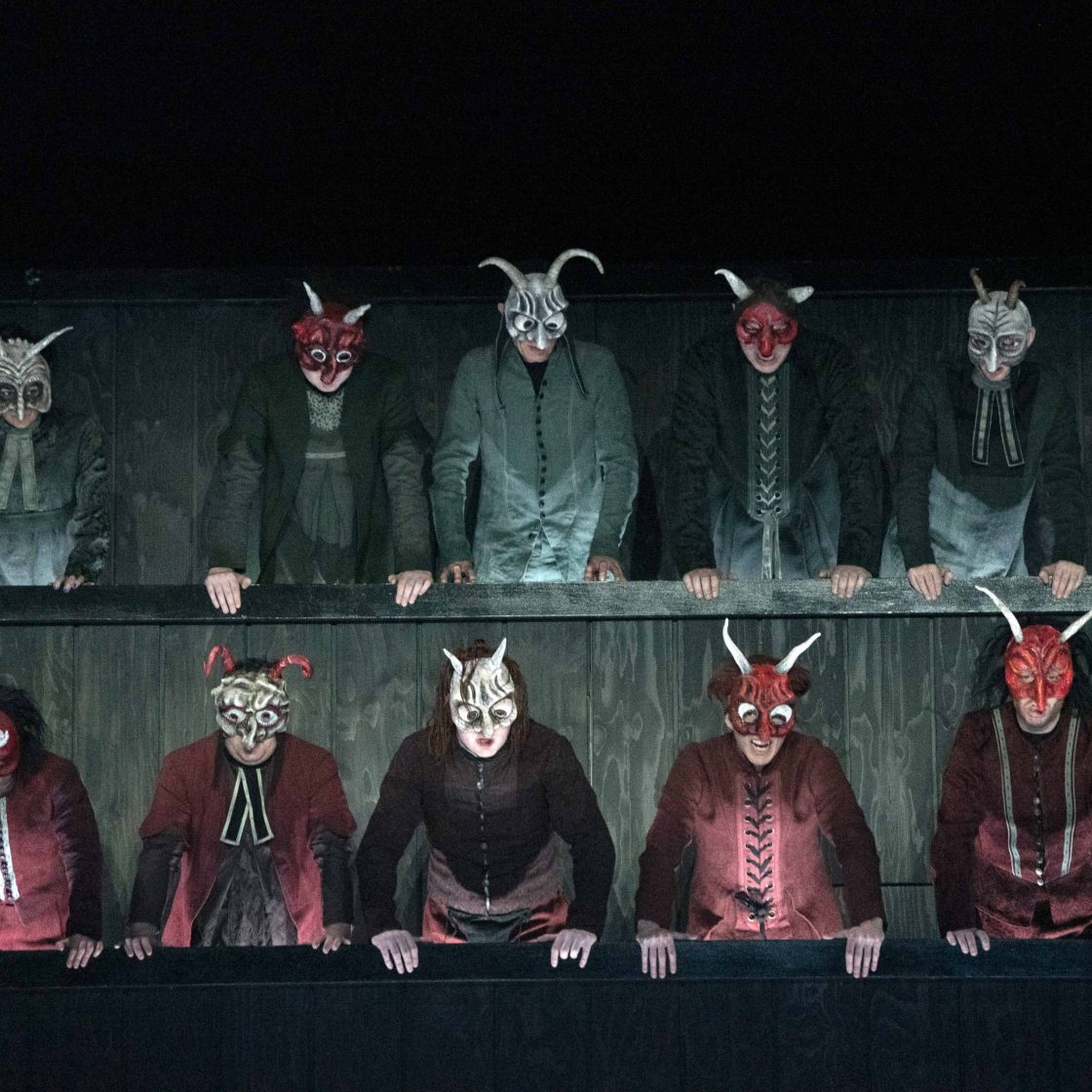 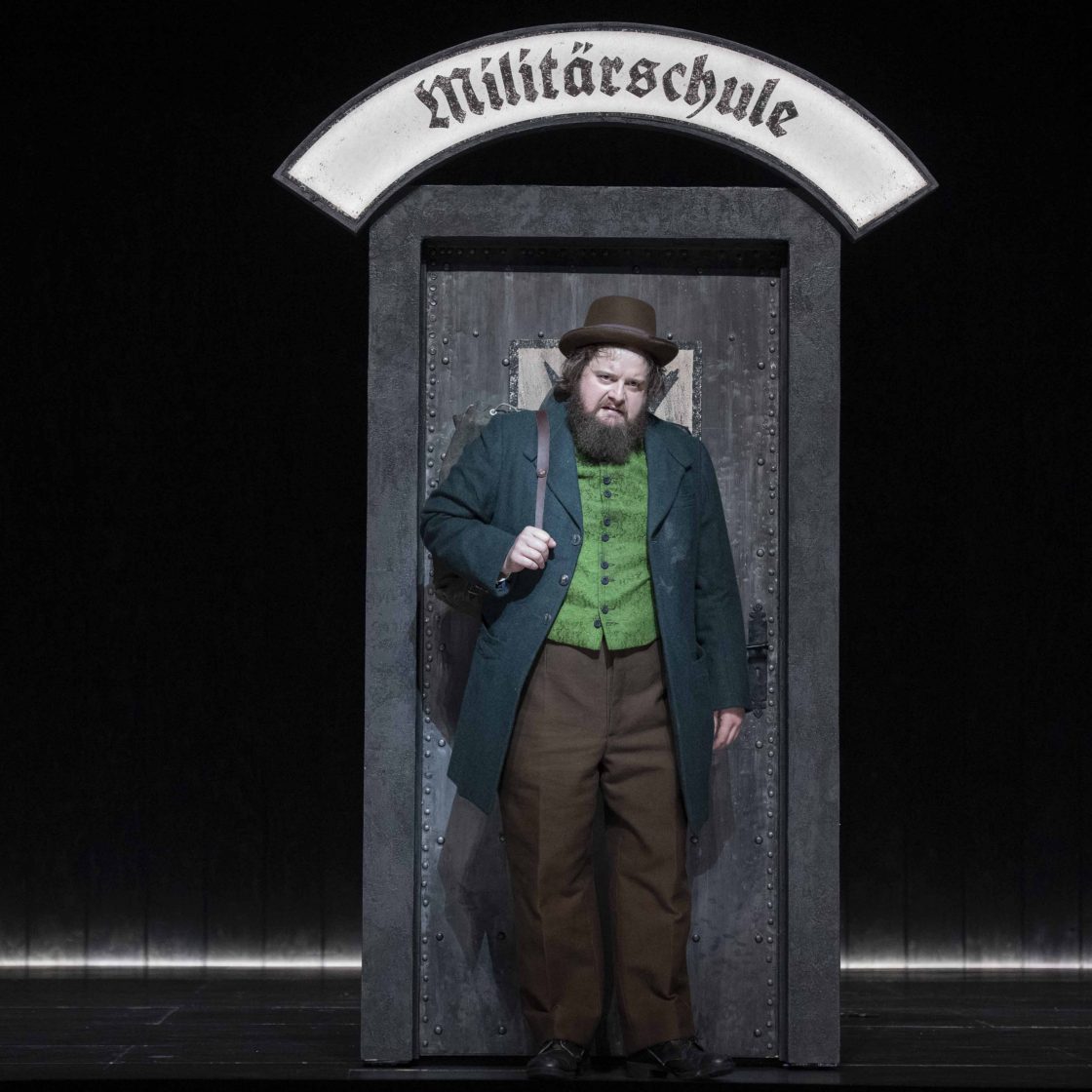 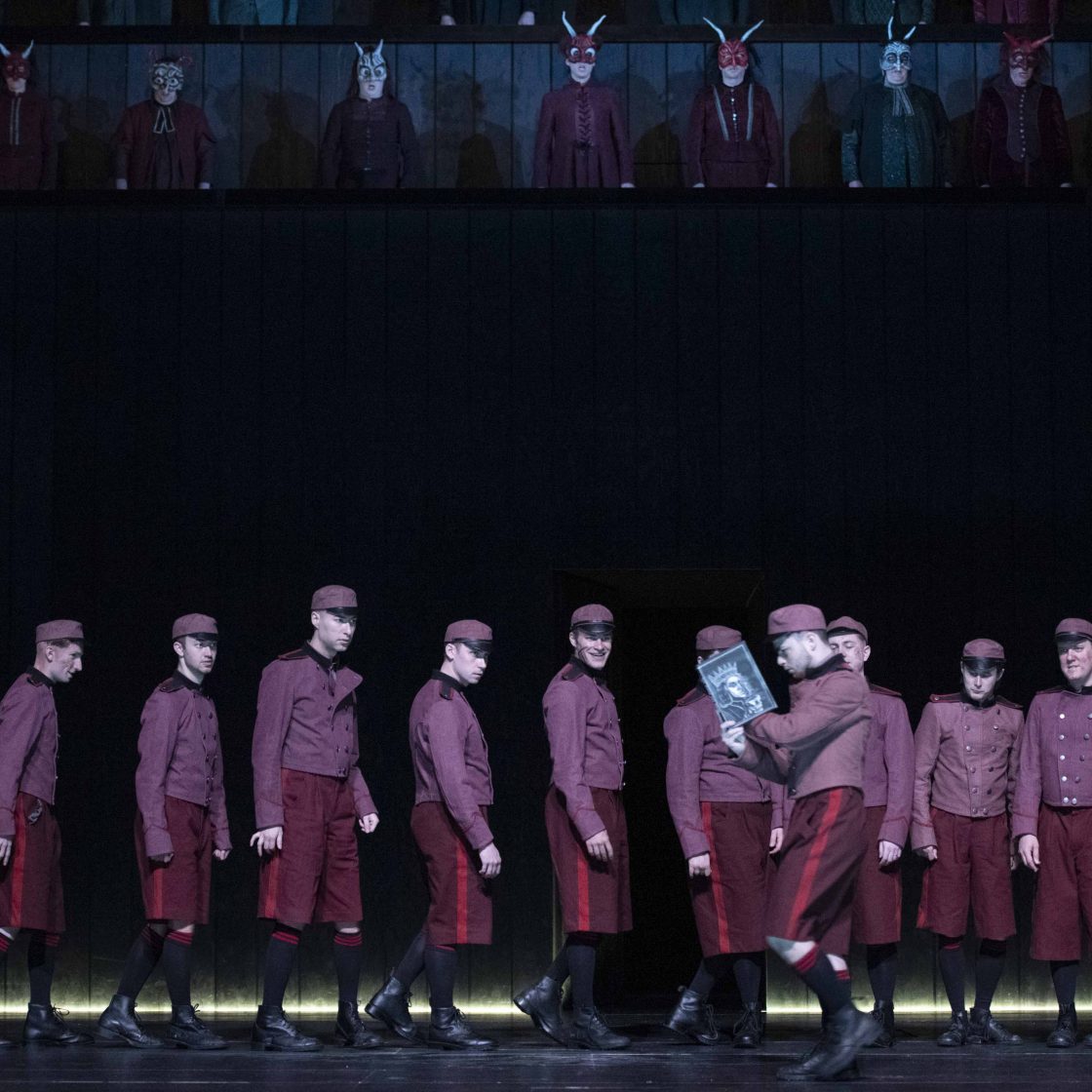