Discover the music of Beethoven's Fidelio

He inherited the Viennese Classical tradition of Mozart and Haydn, developed it and brought it into the Romantic age. Beethoven took the Classical symphony – abstract, formal genres – and the concerto and transformed them into profound personal, political and philosophical statements.

Fidelio (1805) belongs to the middle period of the composer’s career, a time when Beethoven’s instrumental music is innovating and breaking new ground. The composer’s first and only opera doesn’t share these innovations. There’s a stiffness and formality to its dramatic structure and interaction. But the music is some of the most powerful and beautiful he would ever write.

Musical style reflects social hierarchy in Fidelio. Florestan and Leonore sing in an elevated, sophisticated musical language quite different from the earthier, more everyday interactions of Rocco and Marzelline. The orchestra plays an important role in Fidelio. It is the engine of the drama, but always functions to support and amplify the characters and their emotions rather than speaking for them, or challenging the truth of what they say. 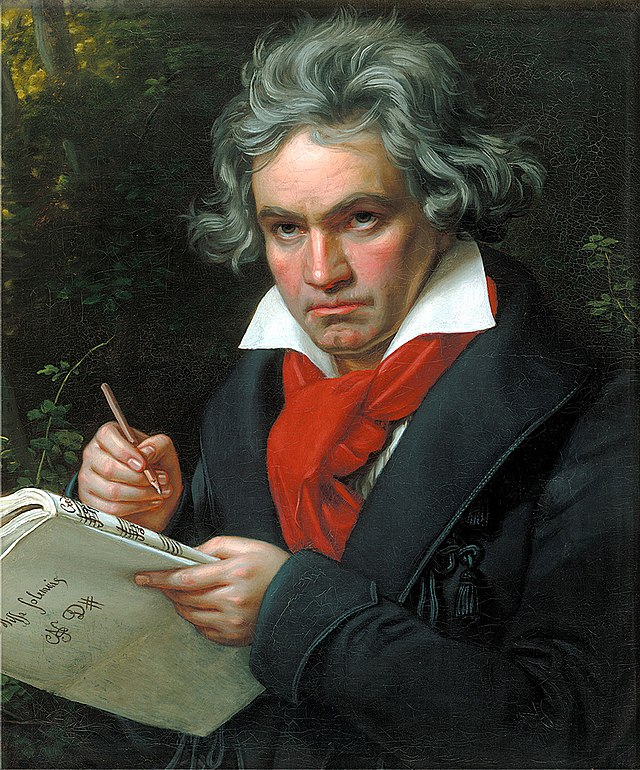 Key is important in Fidelio – providing a scaffolding and structure for the whole opera. The piece is built around the cycle of 5ths, arriving triumphantly at C major in the final scene, symbolising light and freedom after darkness and imprisonment. Key is also associated with particular characters. Leonore (E major) and Florestan (F minor/Ab major) are as far removed from the ‘arrival’ key of C major as it is possible to be – symbolising not just their distance from their goal but also from one another.

The opera’s turning point – taking it from potential tragedy to happy ending – is the trumpet call that announces the arrival of Don Fernando to free the prisoners at the end. This is anticipated in the overture – Beethoven may put us through darkness and doubt, but his promise of a positive resolution is there from the start.