Learn more about the characters in Beethoven's Fidelio 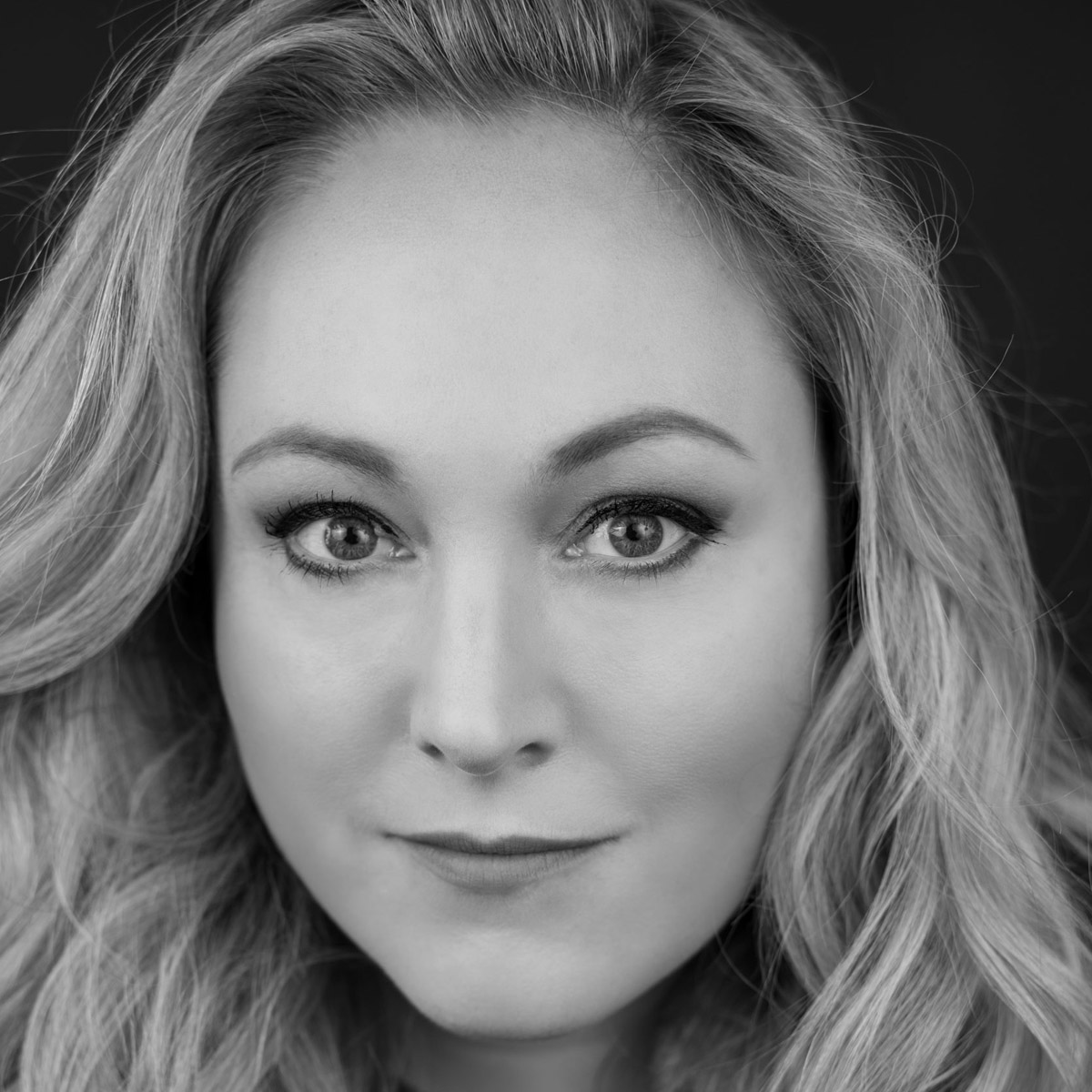 When Leonore’s husband Florestan is imprisoned she doesn’t hesitate for second. At enormous risk to herself she dresses up as a man and takes a job in the prison where he is being held, confronting death, starvation and cruelty in her quest to rescue Florestan.

Fidelio is a “rescue opera” with a twist: the rescuer here is a woman, Leonore. Beethoven’s music helps her put on her disguise and new identity. In her famous aria ‘Abscheulicher’, which moves from anger to serene confidence and finally urgent energy, she’s accompanied by three horns – traditionally masculine instruments associated with soldiers. She’s heading into battle, the music tells us, and is determined that victory will be hers. 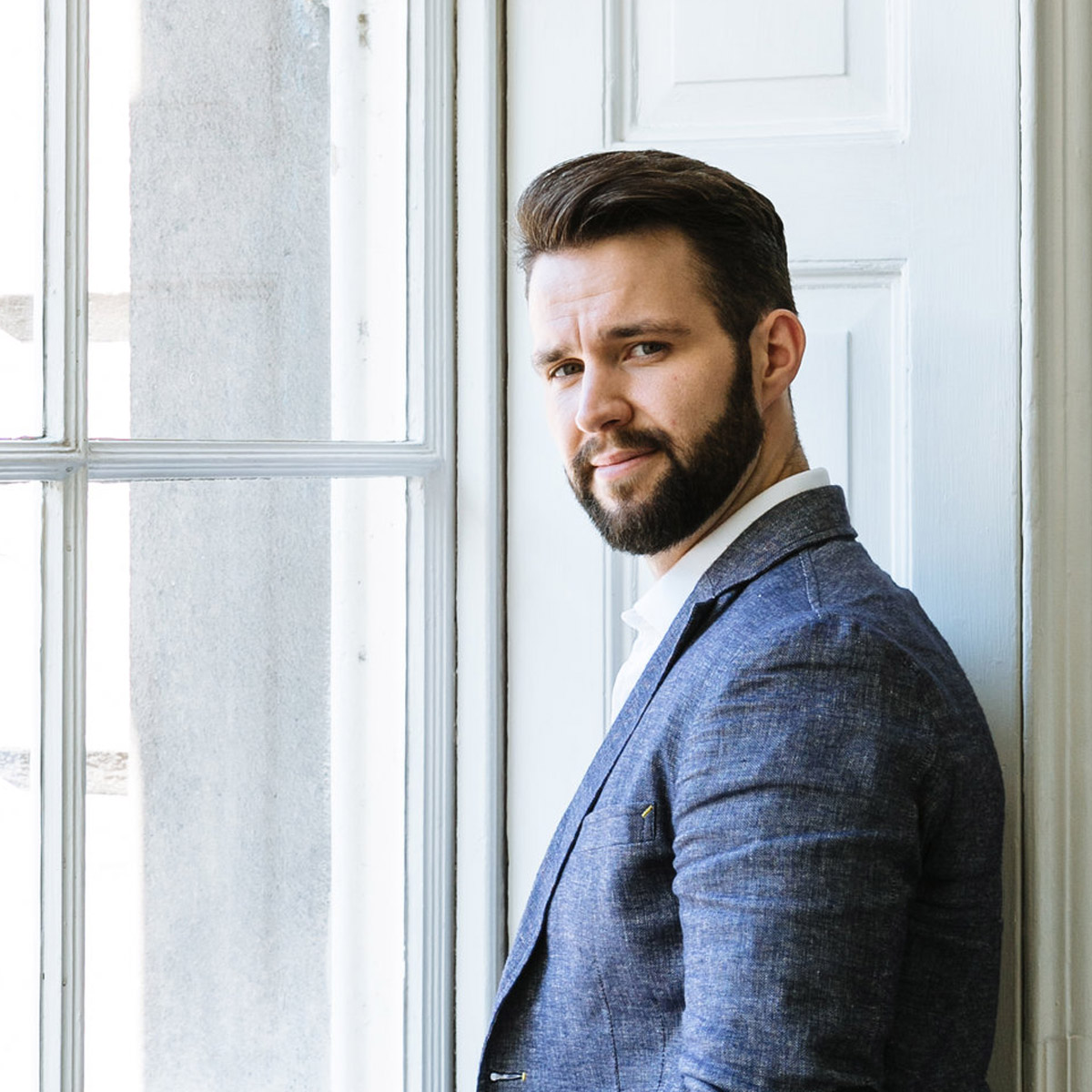 Very unusually, we don’t meet Florestan – the hero of the opera – until Act II. The deliberate dramatic suspense is more than fulfilled by his astonishing opening.

We encounter him first in musical shadows, in the groping, grasping darkness of recitative ‘Gott! welch’ Dunkel hier’. But this unsettled music leads into an aria whose radiant certainty and beauty proves that its singer is every bit the worthy husband of Leonore, ending with a radiant musical vision of his wife. 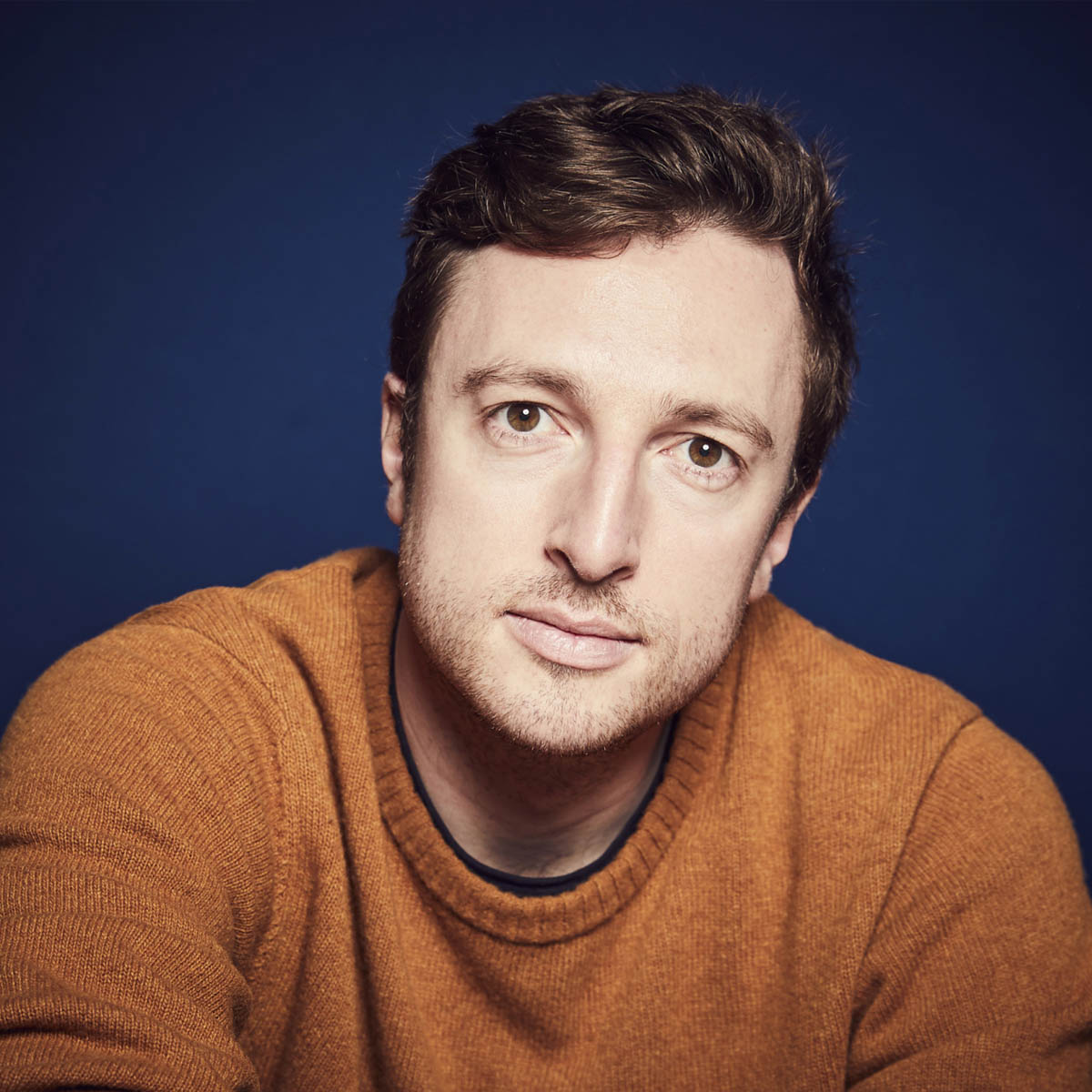 Originally villain Don Pizarro – a corrupt politician, willing to go to any lengths to hold on to power – was a speaking role. Beethoven, realising that he was missing an opportunity for musical drama and conflict, turned it into a singing part.

Act I aria ‘Ha! Welch’ein Augenblick’ introduces a man whose stormy chromatic music (shifting uneasily from major to minor), with its short, staccato phrases and brooding mood, paints a vivid portrait of a violent, vengeful despot determined to murder his enemy rather than surrender him. 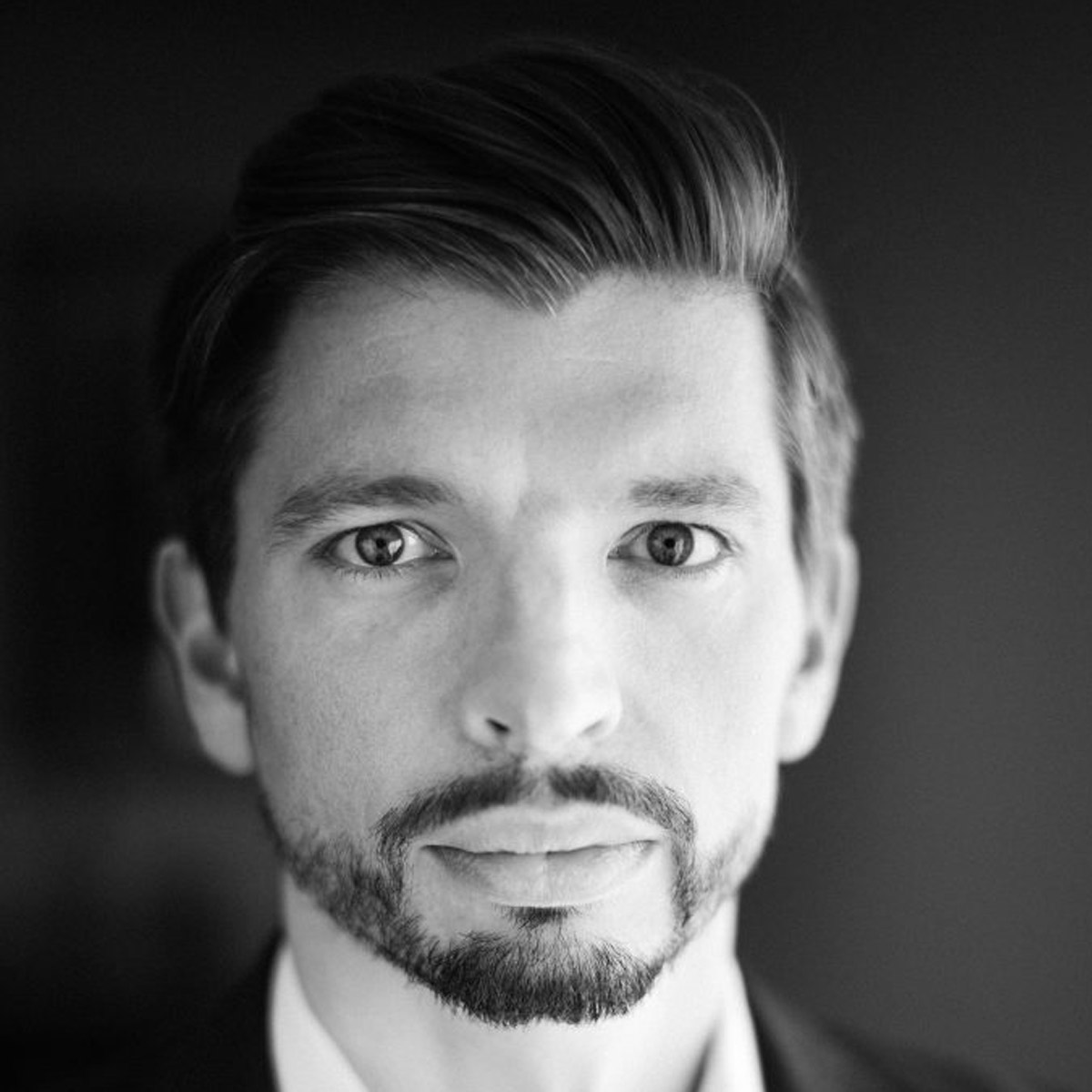 Rocco the jailer is a straightforward man who wants the simple things in life: money, an easy time, and a good husband for his daughter Marzelline. His instincts are kind, but he’s not brave enough to stand up to evil Don Pizarro on his own.

Rocco’s aria ‘Hat man nicht auch Gold beineben’ is typical of the character. Money is everything, he says, explaining how it keeps the world turning. The light-hearted mood gives no hint of the opera’s darkness to come. 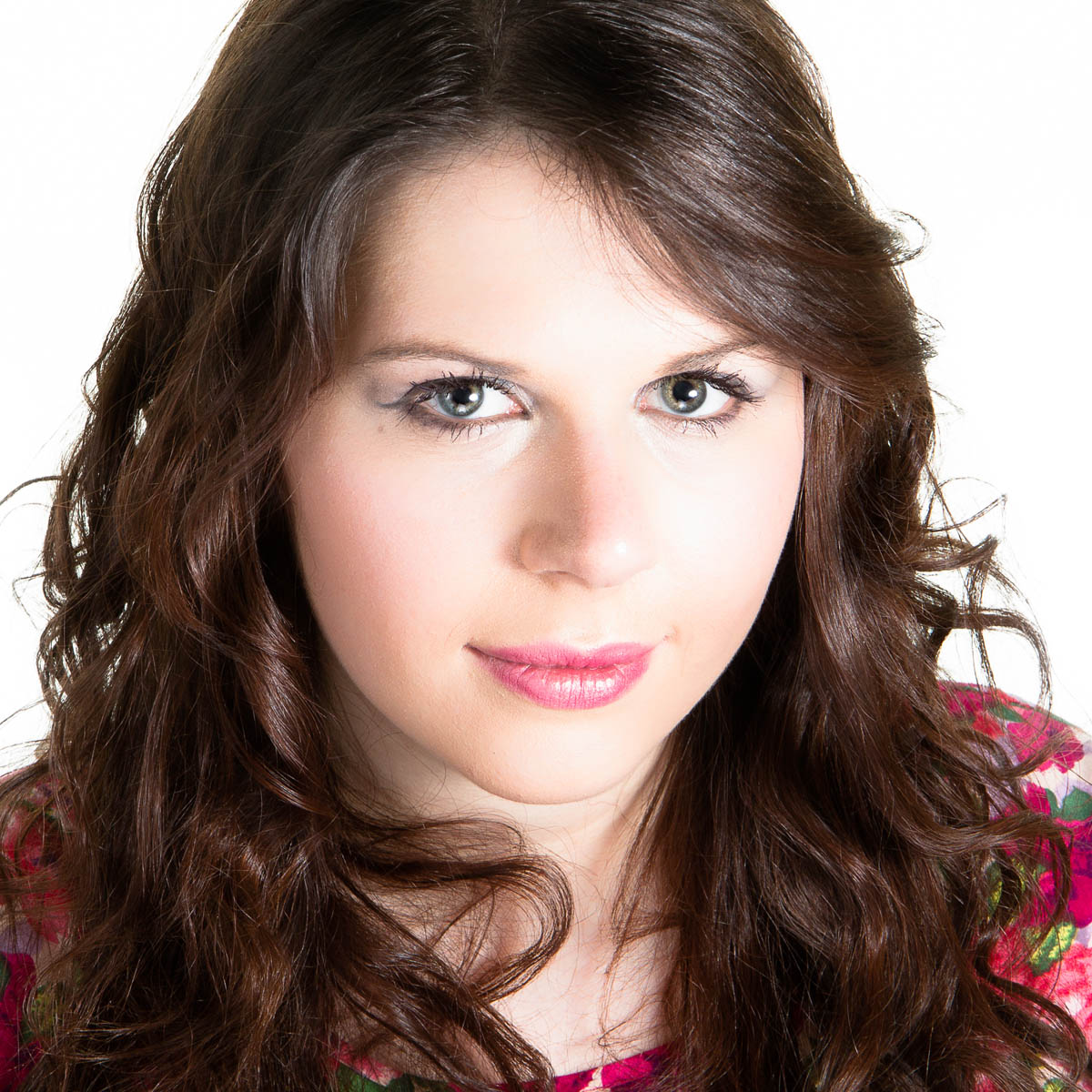 Rocco’s daughter Marzelline is like her father – a simple girl, who just wants to fall in love and settle down. Unfortunately she has fallen for ‘Fidelio’ (Leonore in disguise).

In her aria ‘O war’ ich schon mit dir vereint’ she sings about how happy she and Fidelio will be together. From a tentative start the aria grows in confidence as she begins to imagine their lives together, with no idea that there are some rather serious obstacles to her happy ending. 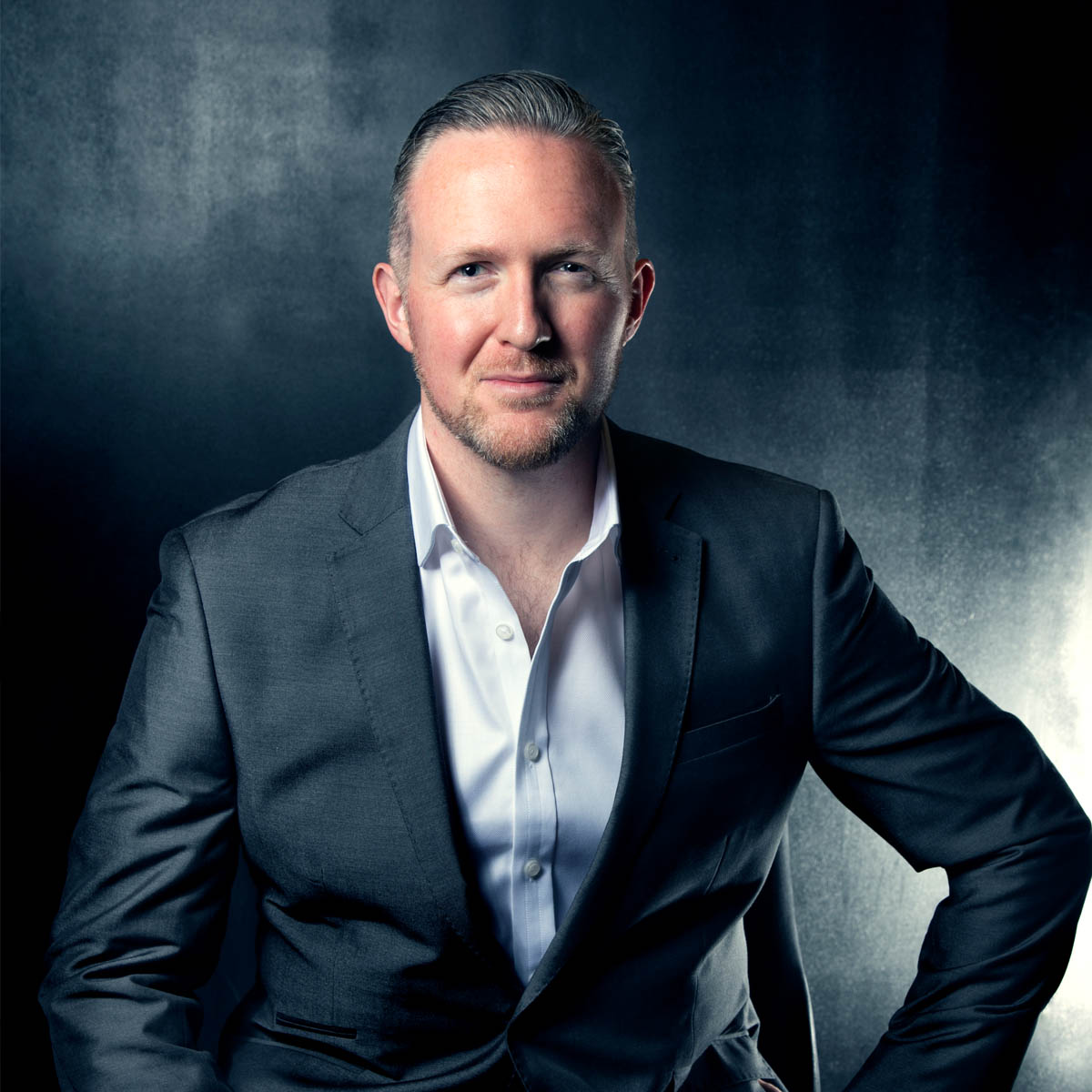 Assistant-jailer Jaquino loves Marzelline. Unfortunately her head has been turned by ‘Fidelio’, and he has to watch jealously while she flirts with his rival.

Jaquino doesn’t get an aria of his own, but is part of the famous Act I quartet, where he’s the last voice to be heard (his feelings, it’s clear, are definitely the least important in this complicated tangle of emotions).

Find out more about Beethoven's Fidelio.