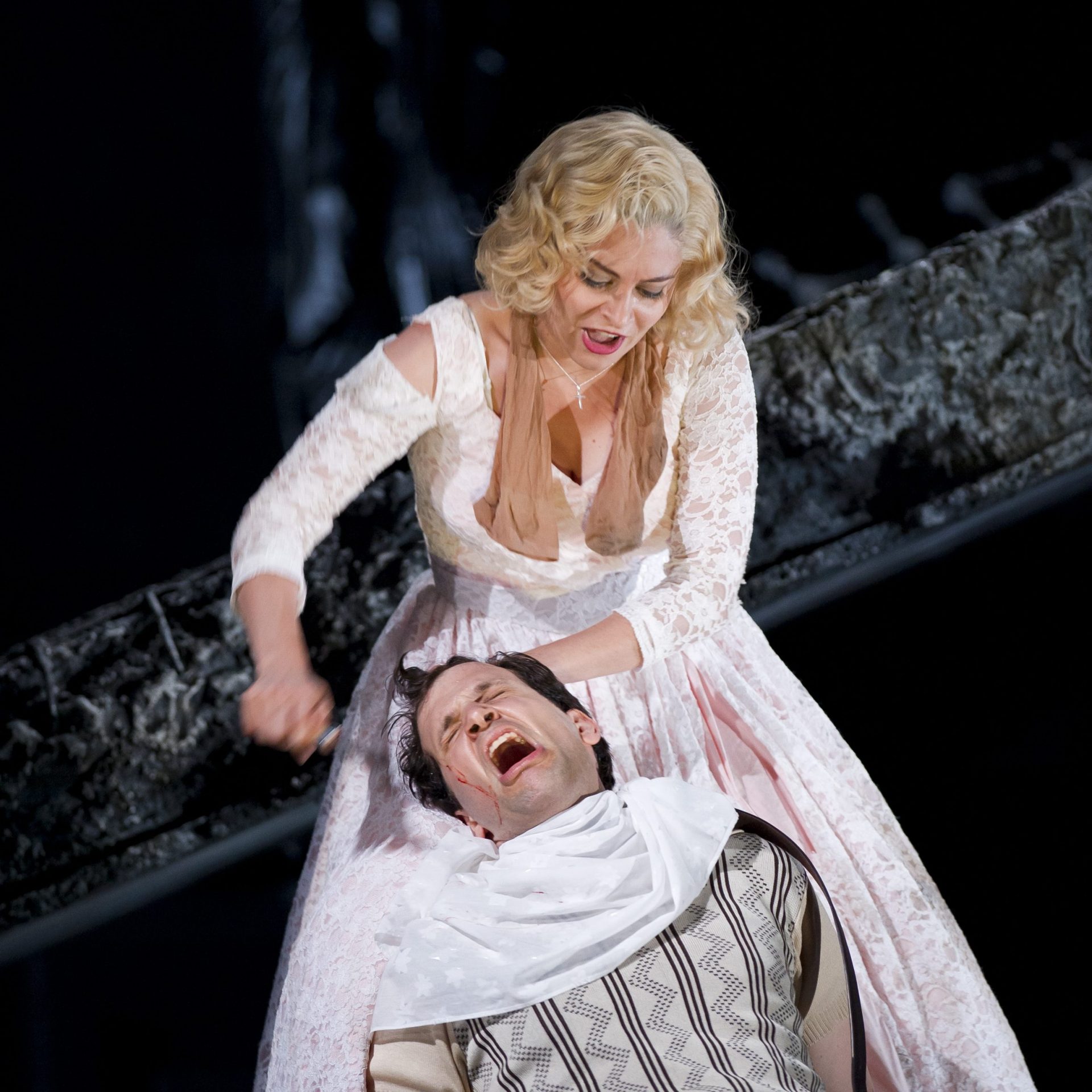 Don Giovanni is unique among comic operas – something underlined by its overture, which begins in the stormy key of D minor (like Beethoven’s Ninth Symphony and Mozart’s Requiem).

This key recurs sparingly but tellingly throughout the opera: in the opening duel, in Anna and Ottavio’s Act I vengeance duet, in the Act I finale, and in the Commendatore’s ghostly reappearance in Act II. To enhance its impact, Mozart avoids using any other minor keys.

The second part of the overture introduces the opera’s other important and most prevalent key – D major. This contrast of D minor and D major highlights the opera’s fluctuation between comedy and high drama. 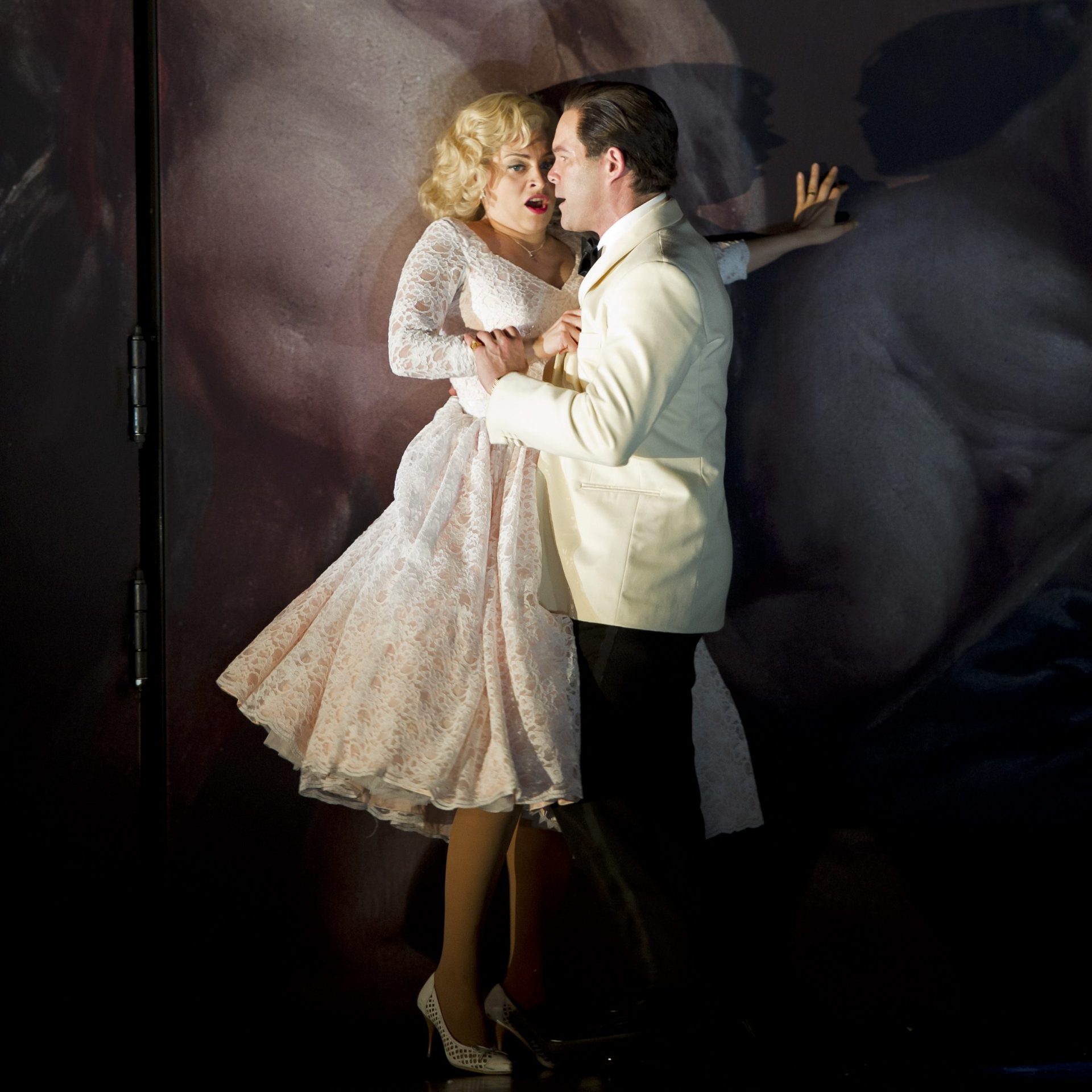 ‘Sola sola in buio loco’ (‘All alone in this dark place’)

The finales of both acts are complex musical webs of solo and ensemble singing in multiple combinations.

Mozart seamlessly adds characters to the stage, thickens the plot and raises the dramatic temperature over some 20 minutes of uninterrupted music.

By this time in his career ensembles are Mozart’s preferred way of advancing an opera’s action. They are the chief vehicle for character revelation and conflict in Don Giovanni, as in the Act II sextet ‘Sola, sola in buio loco’.