Learn more about the characters in Mozarts's Don Giovanni 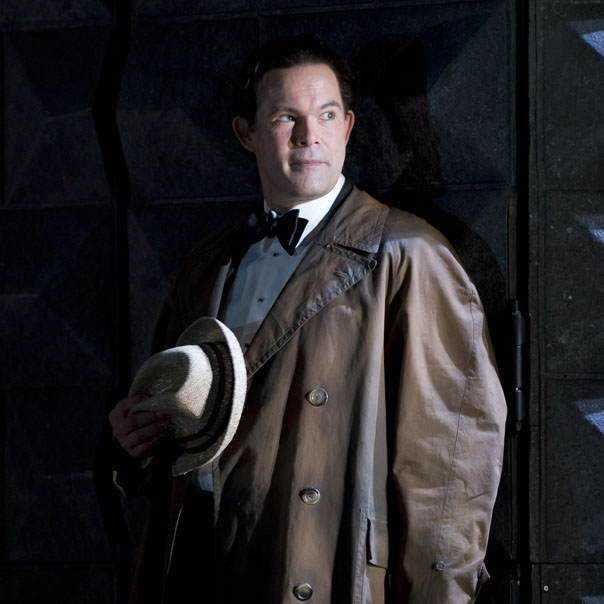 Supposedly based on 14th-century Seville nobleman, Don Juan Tenorio, who allegedly abducted the daughter of a military commander and murdered him. Franciscan monks are thought to have killed him but claimed he had been cast into hell by the commander’s memorial effigy.

In Don Giovanni our hero makes no conquests. On what turns out to be the last day of his life he defies natural law by committing a murder, so nothing goes right for him.

Arias are usually expressions of characters’ deepest feelings, but neither of Don Giovanni’s arias are self-revelatory. He is revealed through his interactions with others and their reactions to him. 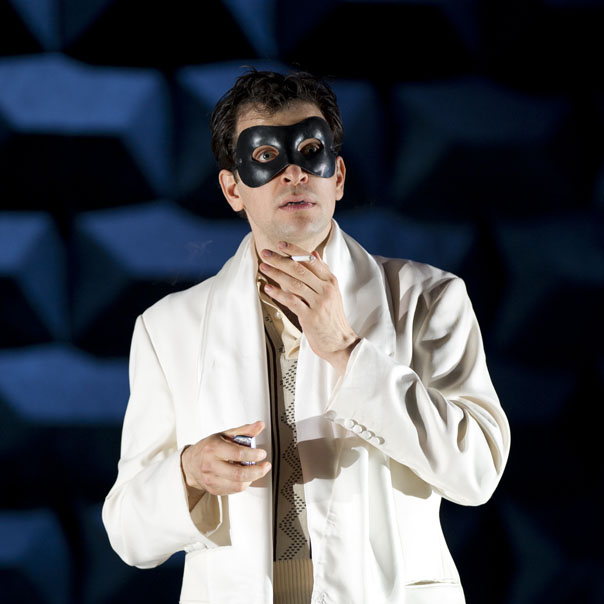 Leporello, Don Giovanni’s servant and sidekick, is one of three lower-class characters in the opera, along with the peasant couple Zerlina and Masetto.

Leporello and Don Giovanni are often seen as complementary, two versions of a similar character differentiated chiefly by social class. In some productions the two are even cast as lookalikes.

It’s hard to know how complicit Leporello is in Giovanni’s adventures – is he merely obeying orders or is he deriving any pleasure from them? 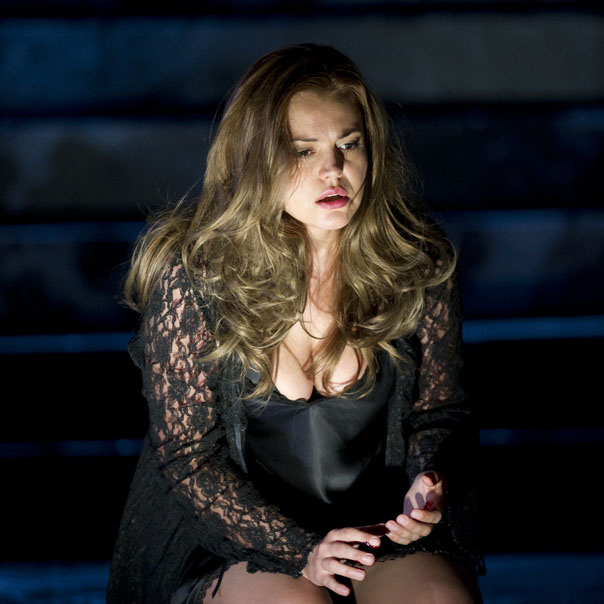 Mozart and Da Ponte never tell us what actually happened between Anna and Don Giovanni. We rely on what she tells Don Ottavio about it, which may be her attempt to spare his feelings and her honour. And does her encounter with Don Giovanni affect her standoffish behaviour towards Ottavio?

Many of Anna’s and Ottavio’s musical entrances are in the key of D major and scored for trumpet and timpani – a sort of musical code for characters of the nobility. 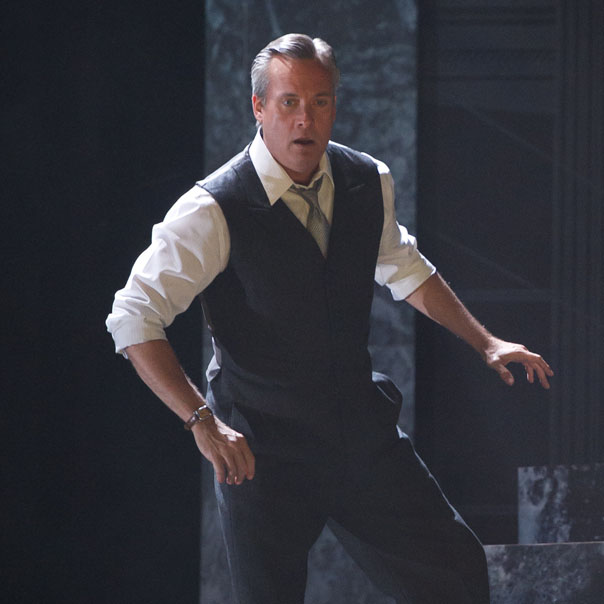 Don Ottavio functions as a character foil for Don Giovanni: both are aristocrats, but while Ottavio behaves as a good nobleman should, Giovanni flouts every principle of nobility.

Ottavio is a typical pure lyric Mozartian tenor, and both his arias express his love and concern for Anna in a formal, old-fashioned way. 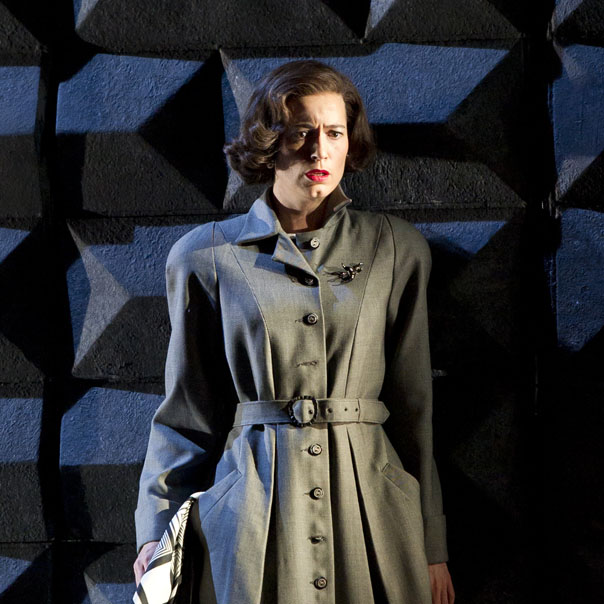 Elvira is high-born but in a compromised social position after her seduction by Giovanni. She falls into the mezzo carattere category of dramma giocoso characters, who share musical and dramatic traits of noble and more humble characters.

Though serious, Elvira is sometimes positioned as a figure of fun. When she first enters, she sings ‘Ah, chi mi dice mai’, whose sweeping vocal line and grand orchestral gestures make it sound like an old-fashioned opera seria aria, but which becomes a comic trio when Giovanni and Leporello chime in.

Elvira is the only character who knows of Giovanni’s evil deeds but can’t seem to stop loving him, voicing these conflicting feelings in her great aria, ‘Mi tradi quell’alma ingrate’.

‘Sola sola in buio loco’ (‘All alone in this dark place’) 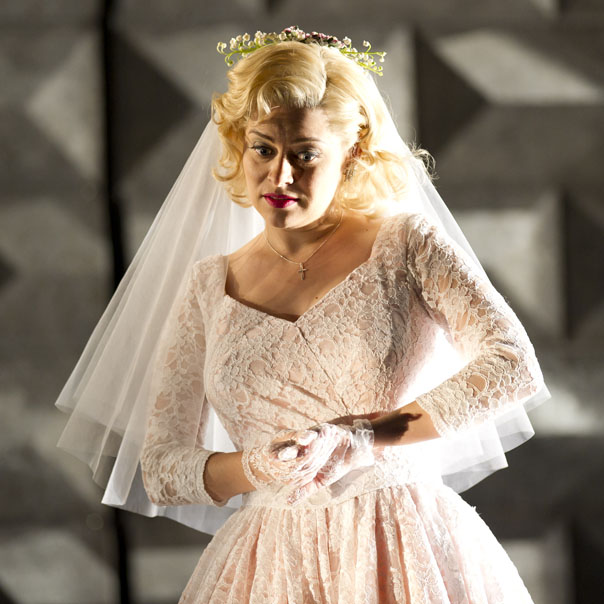 Hailing from the peasant class, along with her fiancé, Masetto, Zerlina expresses herself in simple, opera buffa-style music.

Though loyal to Masetto, she is susceptible to Giovanni’s charms and her own delusions of grandeur.

She continually incites Masetto’s jealousy, but it’s clear she has him wrapped around her little finger and she is the dominant member of that couple.

The Archive holds a wealth of material about the people, pro…
Glyndebourne Shop
Our online shop offers a great selection of exclusive and locally sourced products. Every purchase supports our work.
Shop now
Become a Member
Enjoy priority booking for the Festival. Find out how you can join as an Associate Member
Join today
Donate to the Annual Fund
To stay at the forefront of theatre technology, we need your help. Set the spotlight back on our stage by supporting this vital upgrade.
Find out more