Discover the music of Massenet's Cendrillon 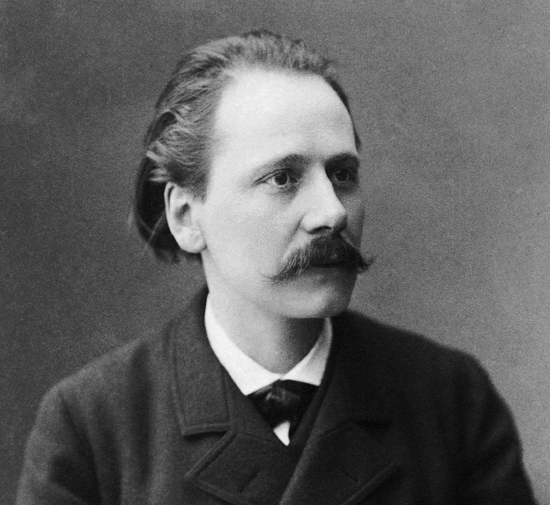 Jules Massenet (1842-1912) was the most popular French composer of the late 19th century. A real crowd-pleaser, he liked to give his audience what they wanted, and experimented with many different musical styles. What Paris’s audiences wanted in 1899, as they stood on the brink of the developments and discoveries of a new century, was something familiar and reassuring, and that’s exactly what he gave them in the charming musical entertainment of Cendrillon.

Cendrillon isn’t a conventional opera, where all emphasis is on the music. It’s an “Opéra féerie” – a musical fairy tale fusing song, dance and spectacle together into a fantastical, visually striking whole. The music itself plays a crucial part in establishing a magical atmosphere. Massenet uses a lot of high woodwind, strings and harp to create a sonic shimmer that transforms the everyday world into something gilded and glowing.

Cendrillon is both a tender love story and a comedy, and Massenet’s score weaves these two different moods skilfully together. The music for Cinderella’s stepmother and her stepsisters Noémie and Dorothée is wonderfully exaggerated and cartoonish. Simple harmonies and highly characterised melodies – chattering and smug for the girls, haughty and bold for their mother – help draw the comic characters in broad musical brushstrokes, while Cendrillon and the Prince are much subtler and more complex characters, whose music is more sophisticated.

Just as fairy tales are set in a distant “Once upon a time…” past, Massenet brings a nostalgic, historical element into his score. The world of the Prince’s court is set to music that seems to belong to the 18th rather than the 19th century. A sequence of deliberately old-fashioned courtly dances open the ball, taking us back in time to a world of powdered wigs and pomp. 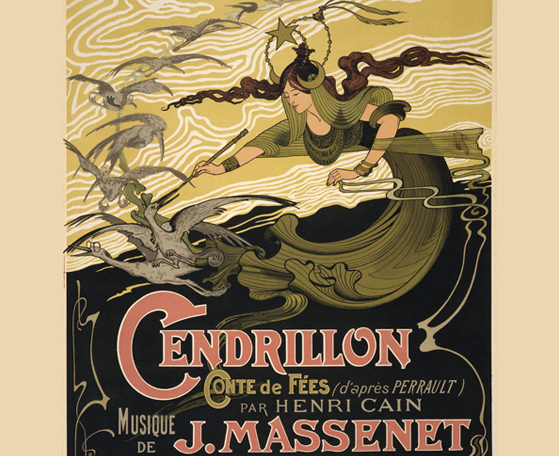 Massenet’s Cinderella opera makes its Festival debut in a th…
Glyndebourne Shop
Our online shop offers a great selection of exclusive and locally sourced products. Every purchase supports our work.
Shop now
Become a Member
Enjoy priority booking for the Festival. Find out how you can join as an Associate Member
Join today
Donate to the Annual Fund
To stay at the forefront of theatre technology, we need your help. Set the spotlight back on our stage by supporting this vital upgrade.
Find out more