Die Entfuhrung aus dem Serail (1782) was Mozart’s first opera for Vienna – an ambitious calling card intended to establish him at the musical heart of this sophisticated society. It’s a piece that takes the traditional German singspiel (sung play) and smooths down its rough corners, transforming an awkward, composite genre into a sophisticated music-drama that anticipates the Da Ponte operas (Le nozze di Figaro, Don Giovanni and Così fan tutte) to come.

Bright orchestral colours and crunchy, percussive textures give the score its distinctive exoticism and energy. Add this to a sequence of arias that include many of the most demanding and dazzlingly virtuosic the composer ever wrote, and you have a work whose musical attractions are undeniable.

Underneath all this musical gloss and glitter, however, Mozart’s East-meets-West comedy has some serious messages about tolerance and virtue to impart – by no means the unreconstructed Orientalist fantasy it was once dismissed as.

Die Entführung aus dem Serail was premiered on 16 July, 1782 at Vienna’s Burgtheater to huge success, and was regularly revived in Vienna and German-speaking Europe throughout Mozart’s lifetime. Goethe said of Entführung that it had ‘conquered all’.

Now an established part of the repertoire, Entführung had drifted a bit during 19th century and Glyndebourne’s debut production under Carl Ebert (1935) played an important role in re-popularising it in the UK.

Die Entführung aus dem Serail was first performed at Glyndebourne in 1935. This first production (revived in 1936, 1937) was directed by Carl Ebert and played a significant role in re-establishing the opera in the UK repertoire.

David McVicar’s production (his first-ever of this opera) was premiered at Festival 2015 and also toured that same year. 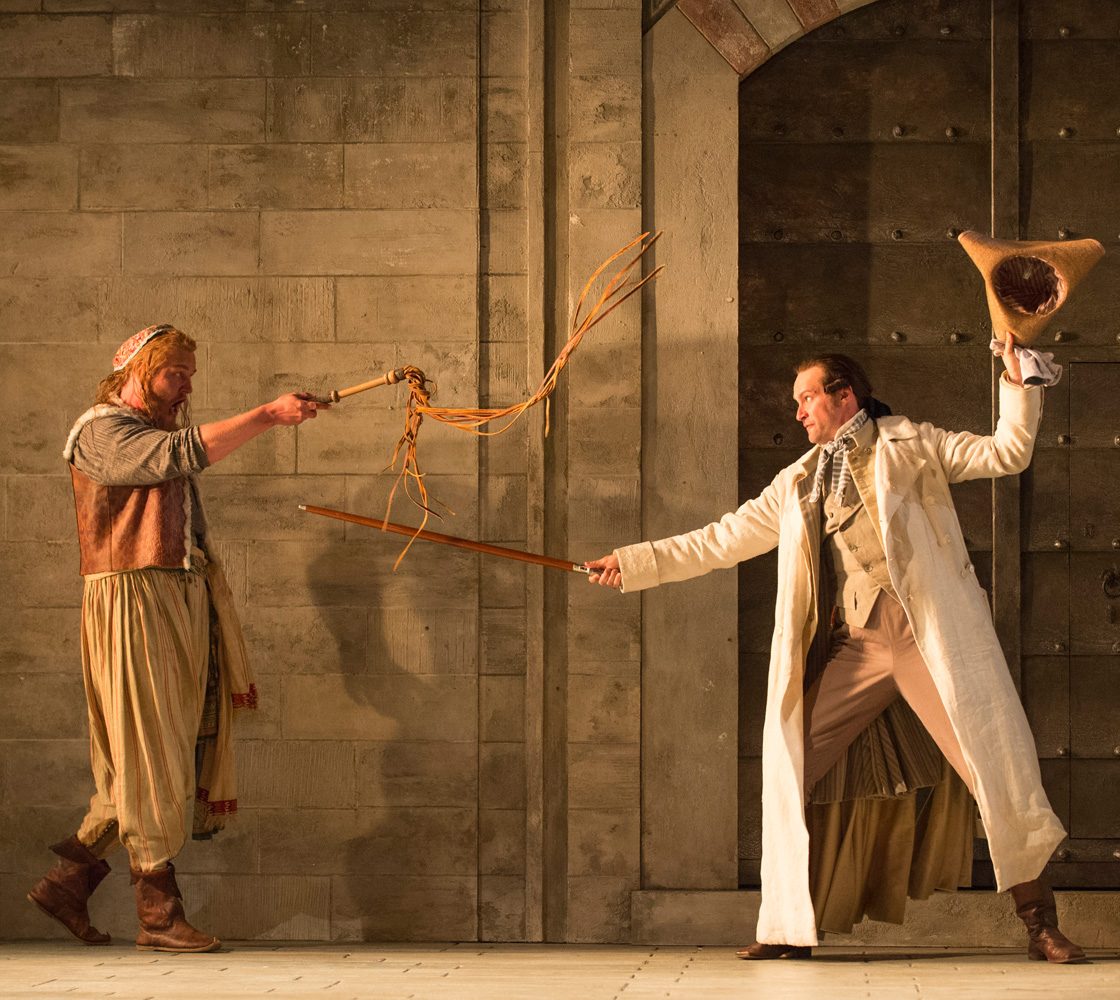 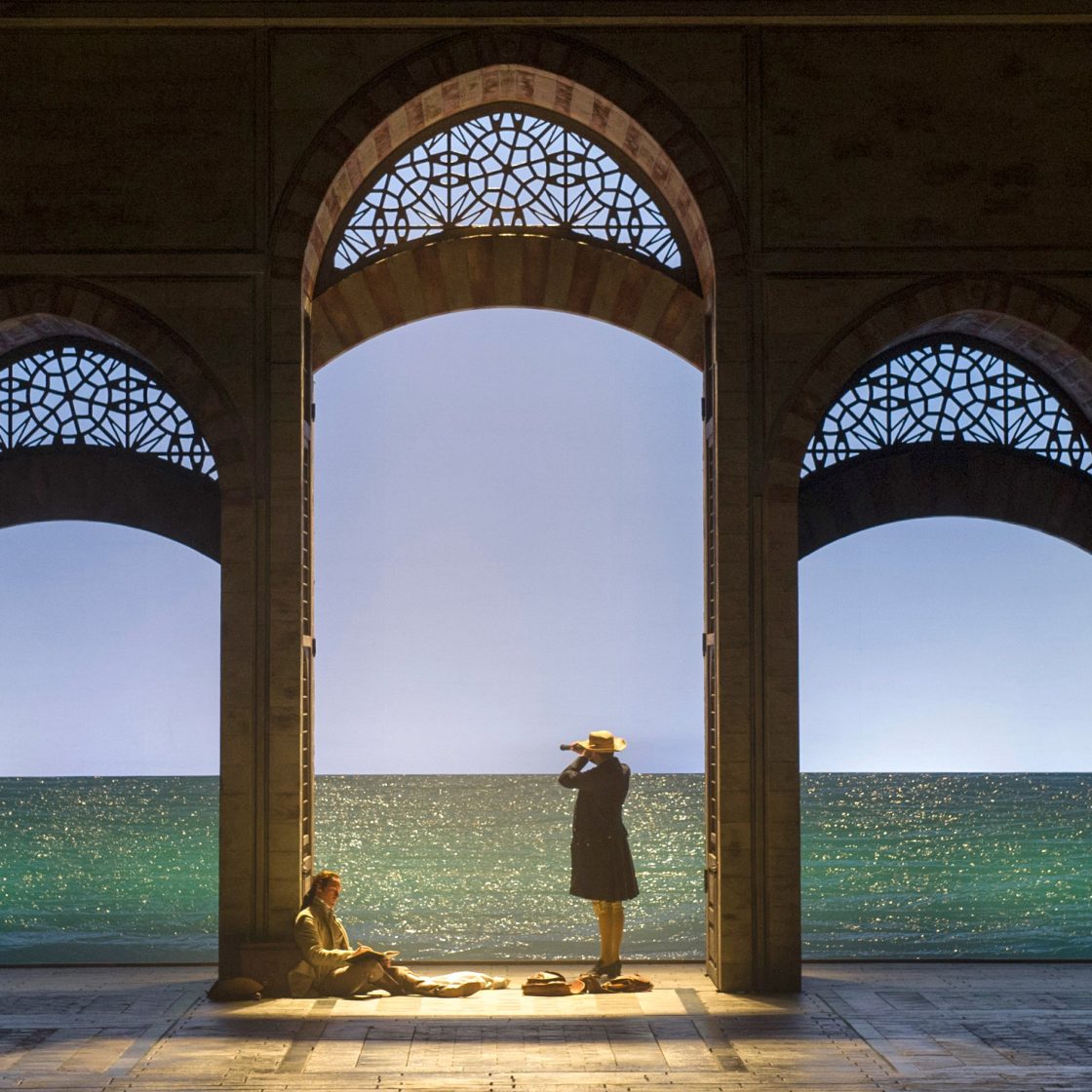 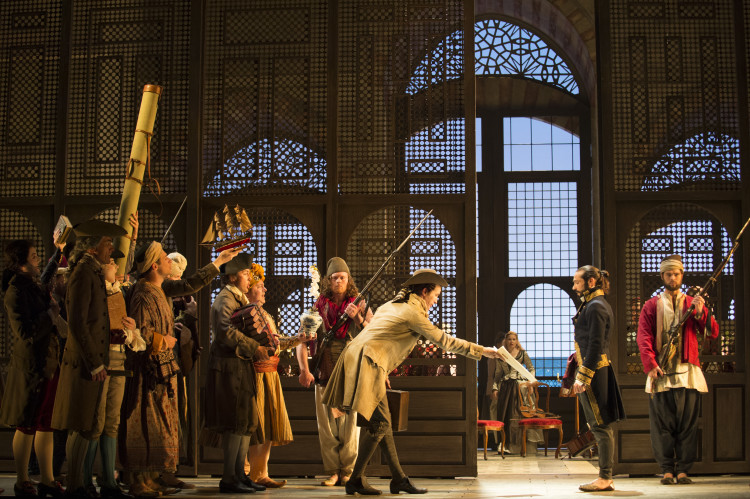 Find out more about every opera that has been performed at G…
Glyndebourne Shop
Our online shop offers a great selection of exclusive and locally sourced products. Every purchase supports our work.
Shop now
Become a Member
Enjoy priority booking for the Festival. Find out how you can join as an Associate Member
Join today
Support a 2021 production
Light the way for the return of our Festival season and support a 2021 production.
Find out more