Then and now in pictures

We look at what has changed at Glyndebourne since the 1956 short film On Such A Night was filmed here. 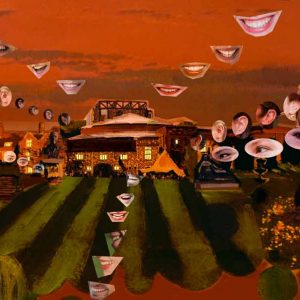 The film tells the story of David Cornell (played by David Knight), an American tourist. Intrigued by the crowd of impeccably dressed opera-goers he spots at London Victoria station, he follows the revellers to Glyndebourne, where he takes in a performance of Le nozze di Figaro and falls in love with the place. The film was shot at the 1955 Festival and released the year after.

You can watch the film in its entirety on the British Film Institute’s BFI Player, where it is part of their Britain On Film collection.

We take a look at this unique snapshot of Glyndebourne in the 1950s to see what has changed and what has stayed the same over six decades.

We meet our hero, David, at Victoria station. He is on his way to the South Downs as part of his holiday in England.

The film opens with a shot of the Victoria Palace Theatre. 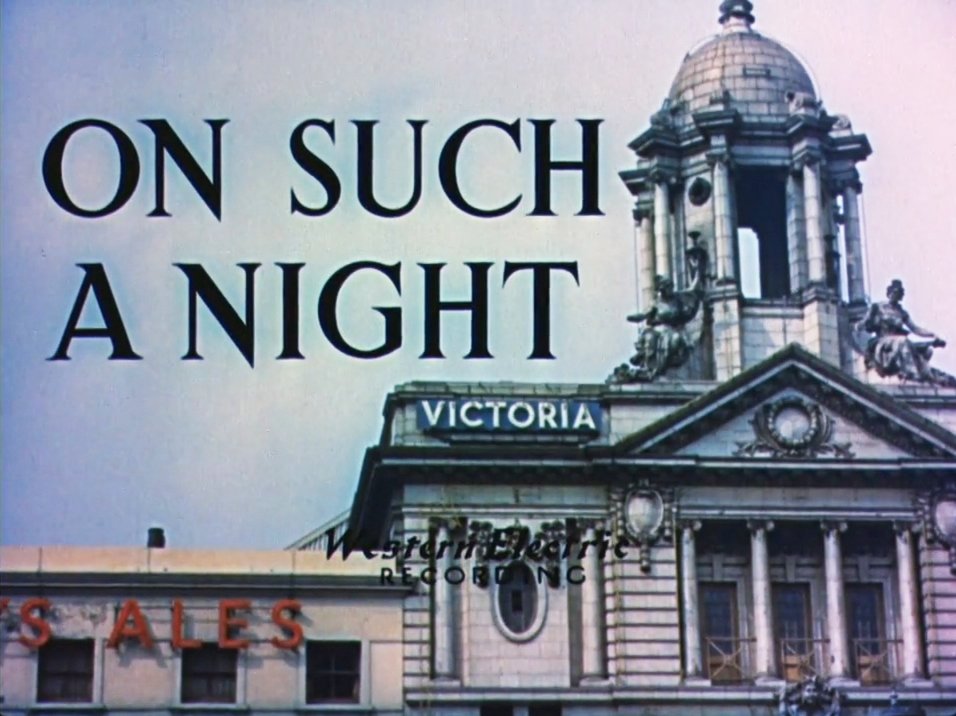 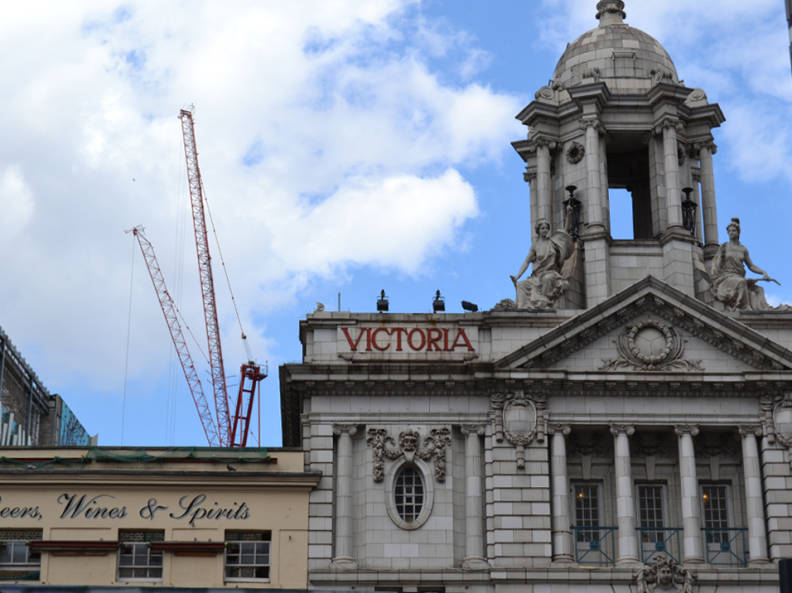 Opened in 1911, the theatre looks much the same today, with a few additions to the skyline behind it. 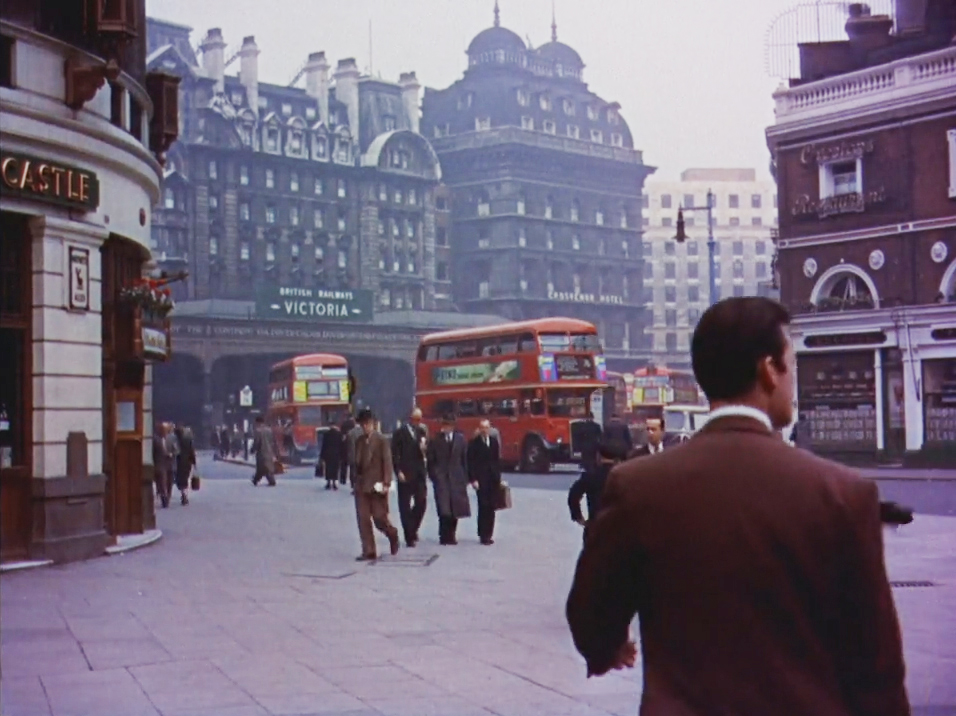 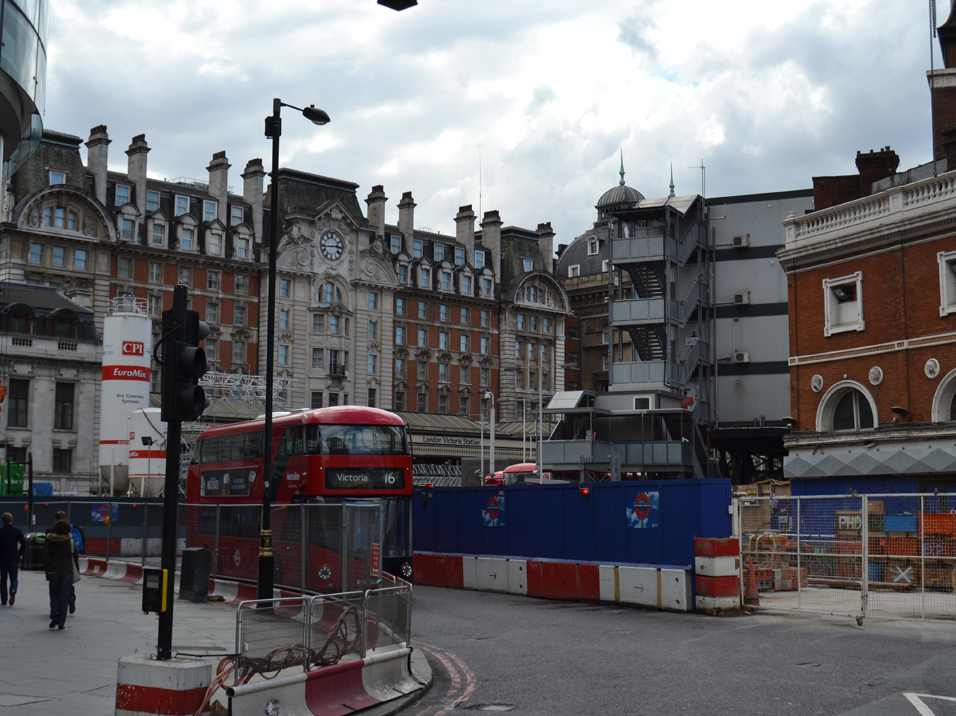 Because of a railway strike that took place during filming, the crew were unable to shoot scenes inside Victoria. All the shots inside the station were instead filmed using a replica built at Pinewood Studios.

After boarding the train at Victoria, David travels to Lewes.

A station at Lewes was first opened in 1846, but the building we see today was built in 1889. The station frontage remains much how it appears in On Such a Night, the main difference being the absence of the two telephone boxes flanking the entrance. The space where one of them once stood is now occupied by a ticket machine. 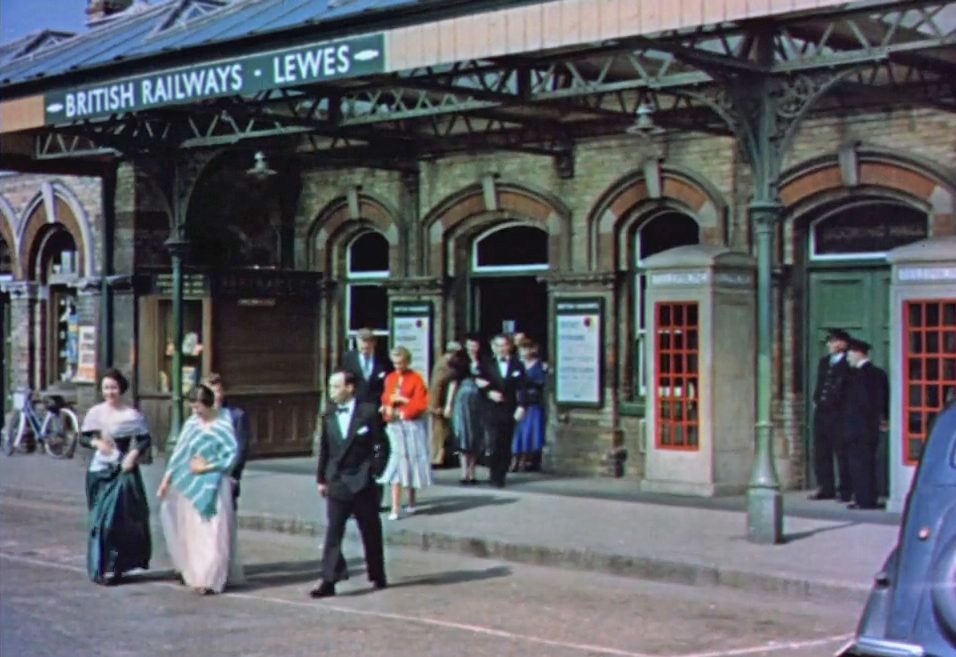 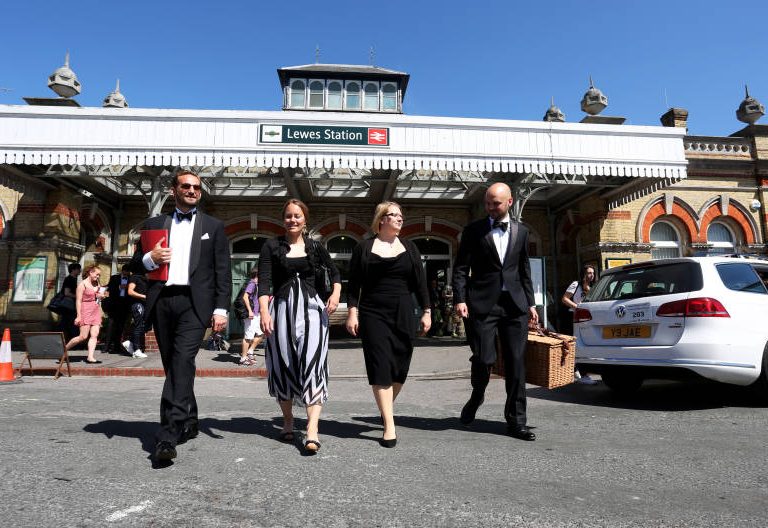 David sees audience members boarding a fleet of coaches at the front of the station. 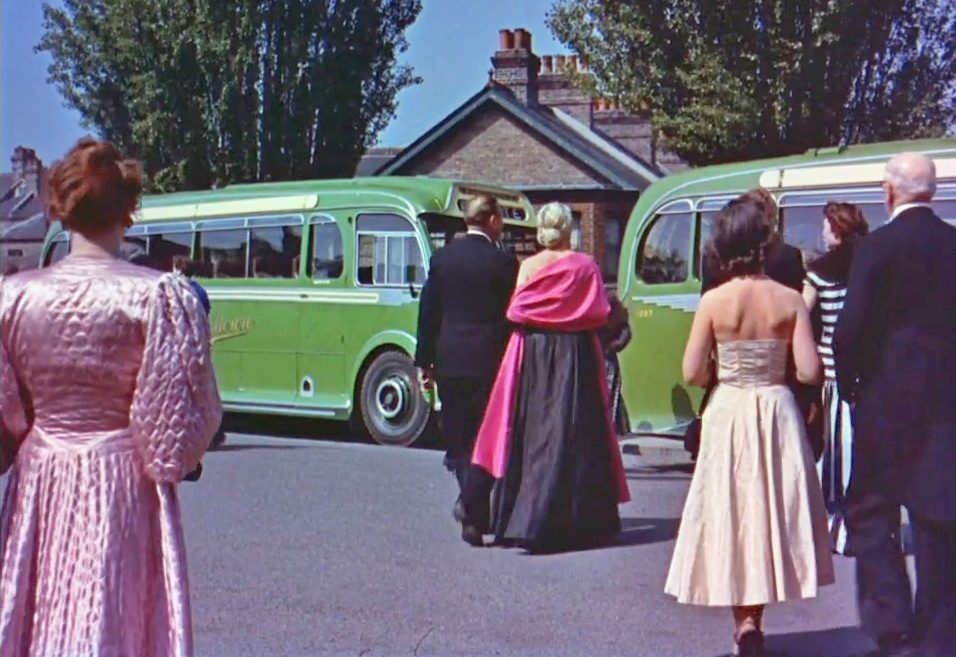 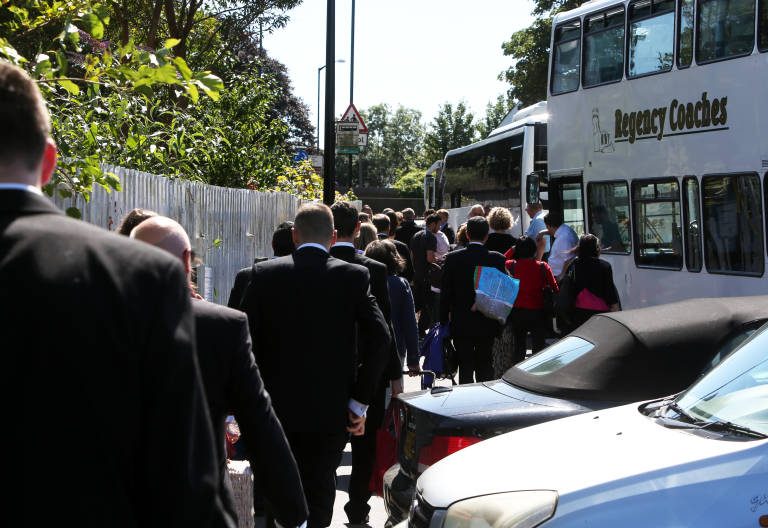 The coach service from Lewes station to Glyndebourne first started in 1934 and still runs today. This summer over 13,500 visitors will take the journey.

A taxi ride to Glyndebourne

David’s journey continues by taxi, as he utters the immortal words, ‘Follow that bus!’

While he relaxes on the back seat, we see glimpses of familiar Lewes sights, including the distinctive Lewes War Memorial, which commemorates those the town lost during the First World War. The memorial forms an important part of the famous annual Lewes Bonfire celebrations. 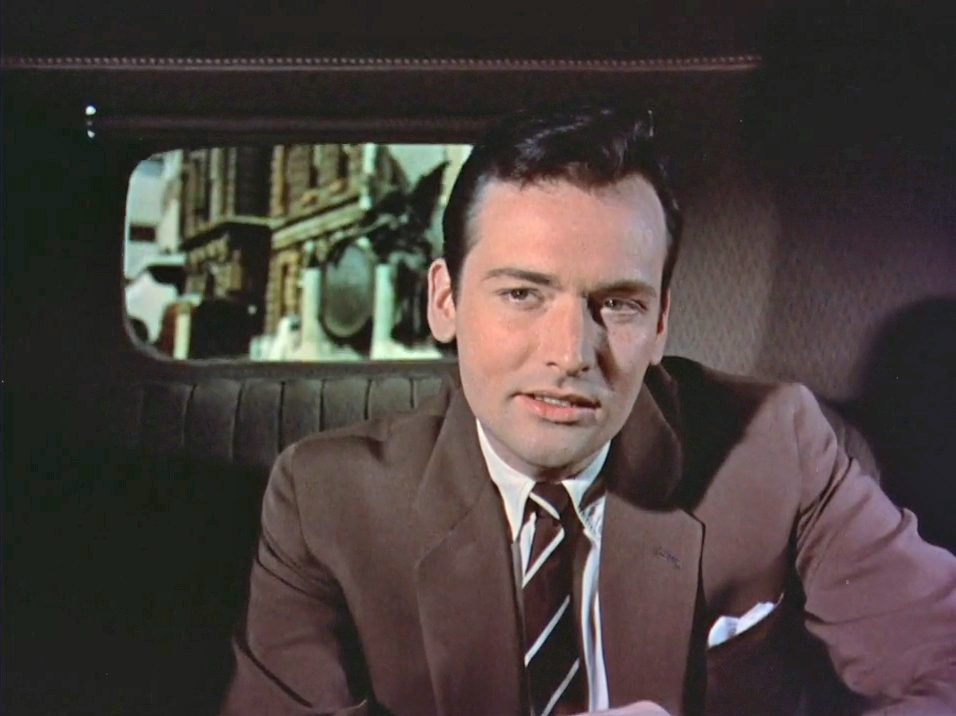 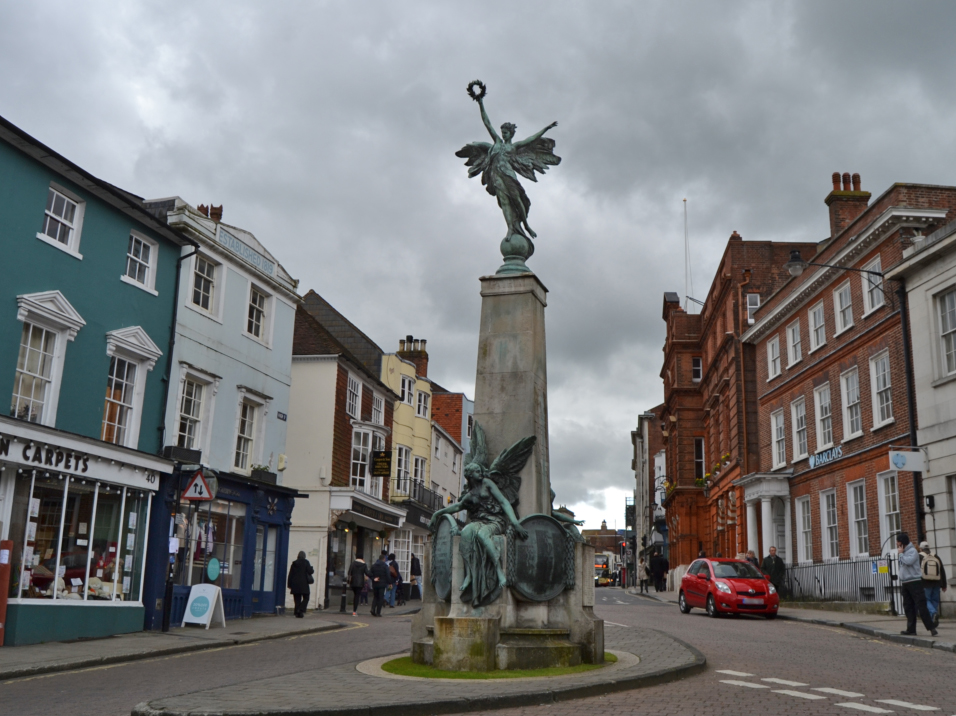 Eagle-eyed viewers may notice David’s taxi takes a detour on its way to Glyndebourne. We see it passing Mount Caburn, but it arrives at Glyndebourne from the direction of Ringmer! 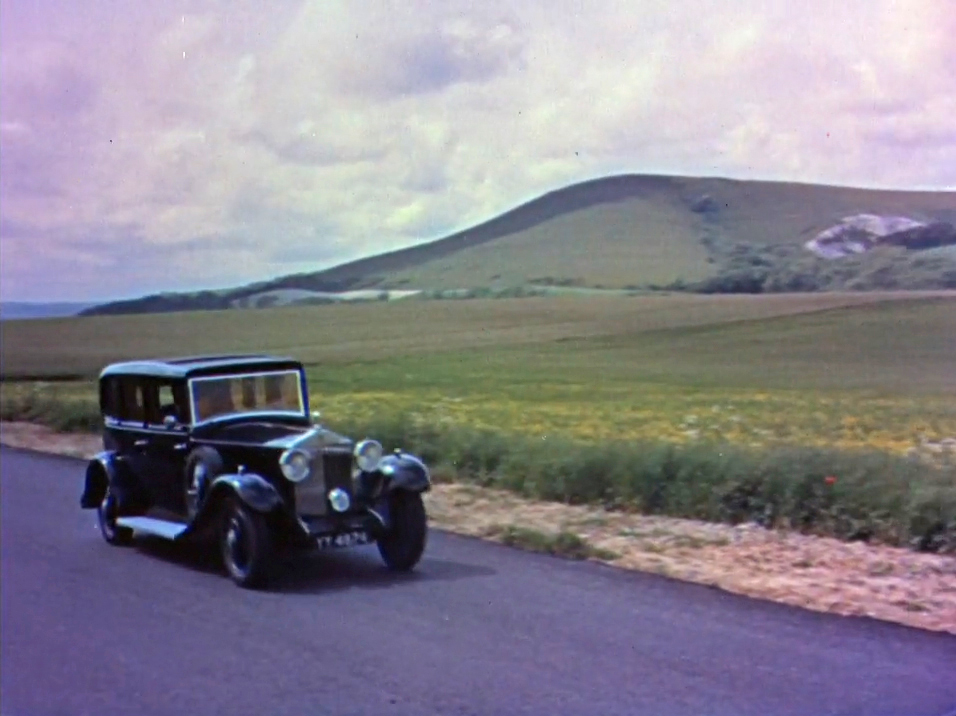 David’s taxi arrives at Glyndebourne via the main driveway to the house. 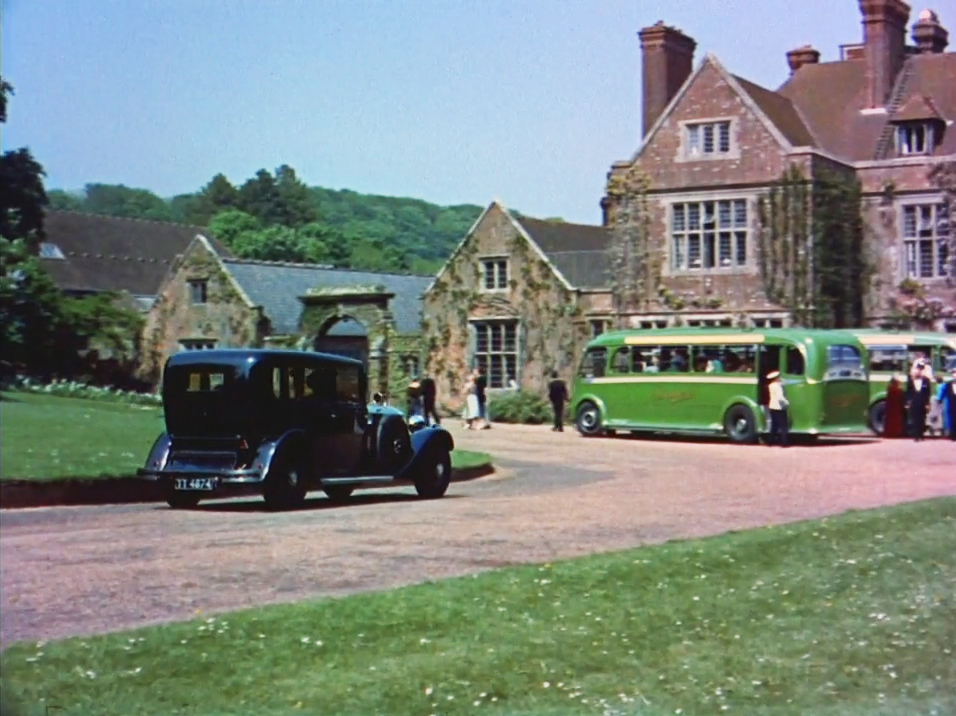 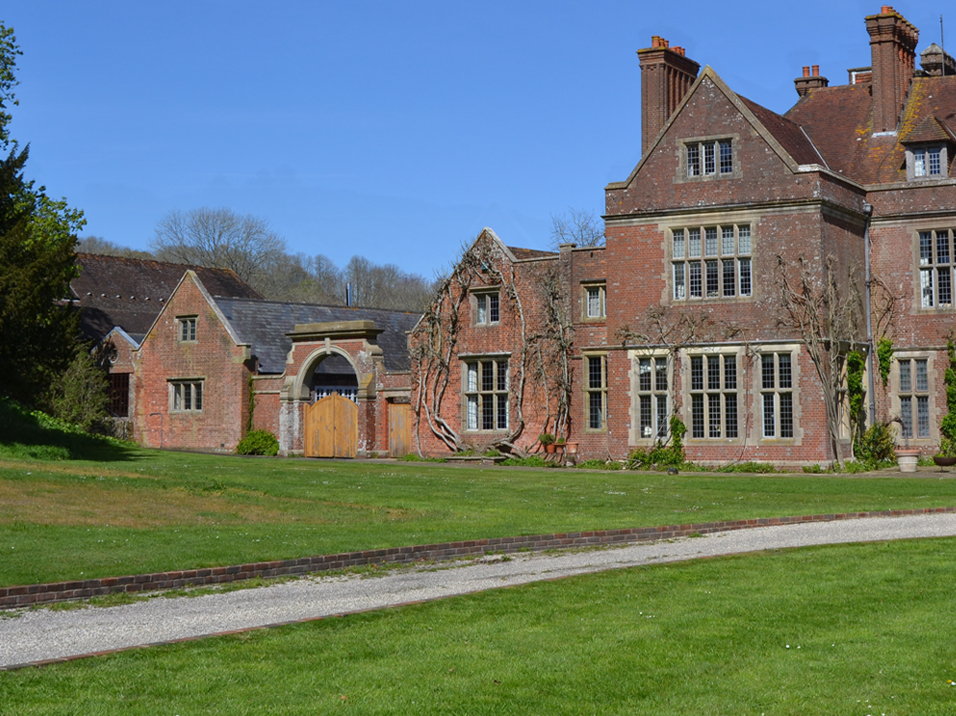 A coach park was built in 2013, which is where audiences from the station arrive today.

The first house on the site was built in the early 15th century, and Glyndebourne has been owned by the Christie family since 1833. You can read more about the history of the house here.

A stroll through the gardens

No trip to Glyndebourne would be complete without a stroll through the gardens, which are as beautiful today as they were in 1955. 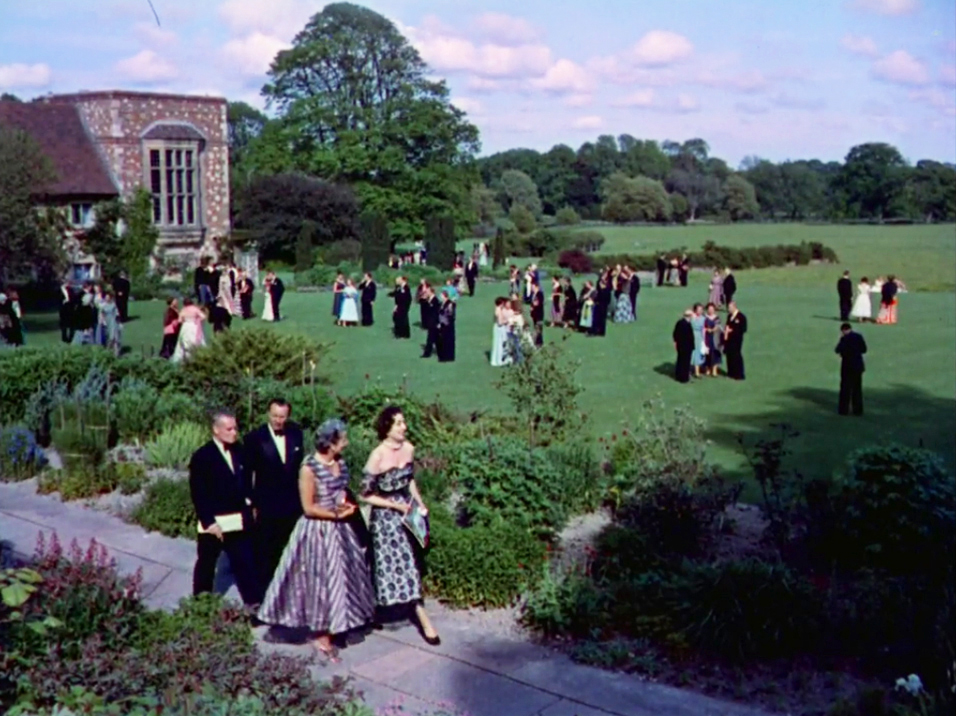 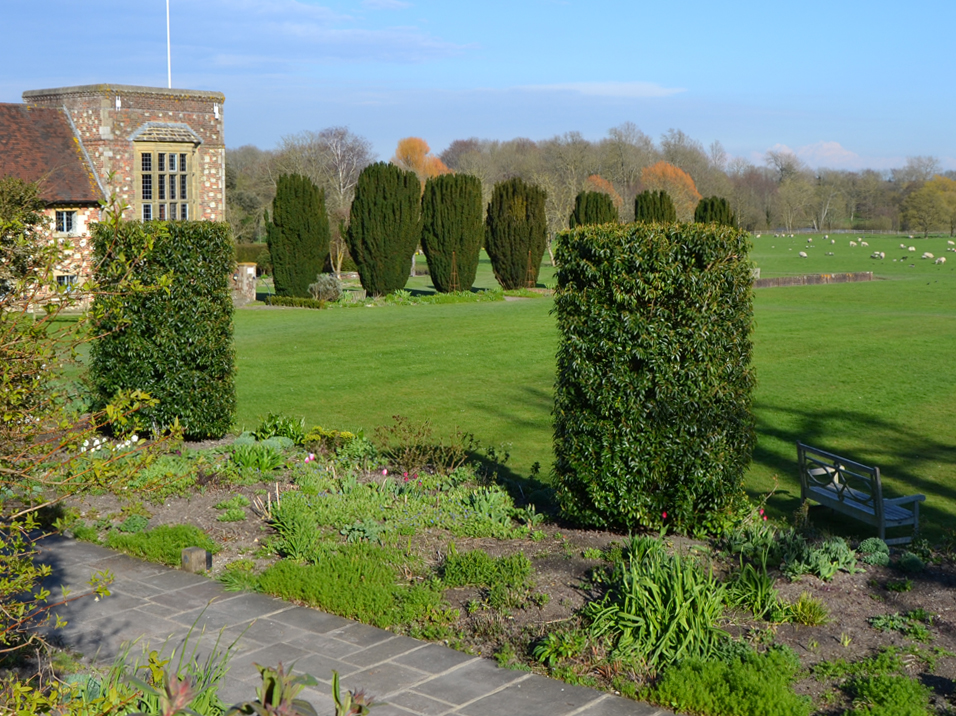 Situated on a site of great architectural interest, Glyndebourne now curates year-round exhibitions of contemporary art and sculpture drawing together art and music, alongside displays of fascinating archival material drawn from the collection. Find out more here.

Taking a seat in the auditorium

After securing a ticket (thanks to Sir John Christie, who makes a memorable cameo appearance with one of his beloved pugs), David enters the auditorium.

David takes his seat, giving us a rare glimpse of the original opera house on film. The old auditorium originally sat 300, but it was gradually enlarged over the years to meet the demand for tickets. By 1977 it held 850 people. 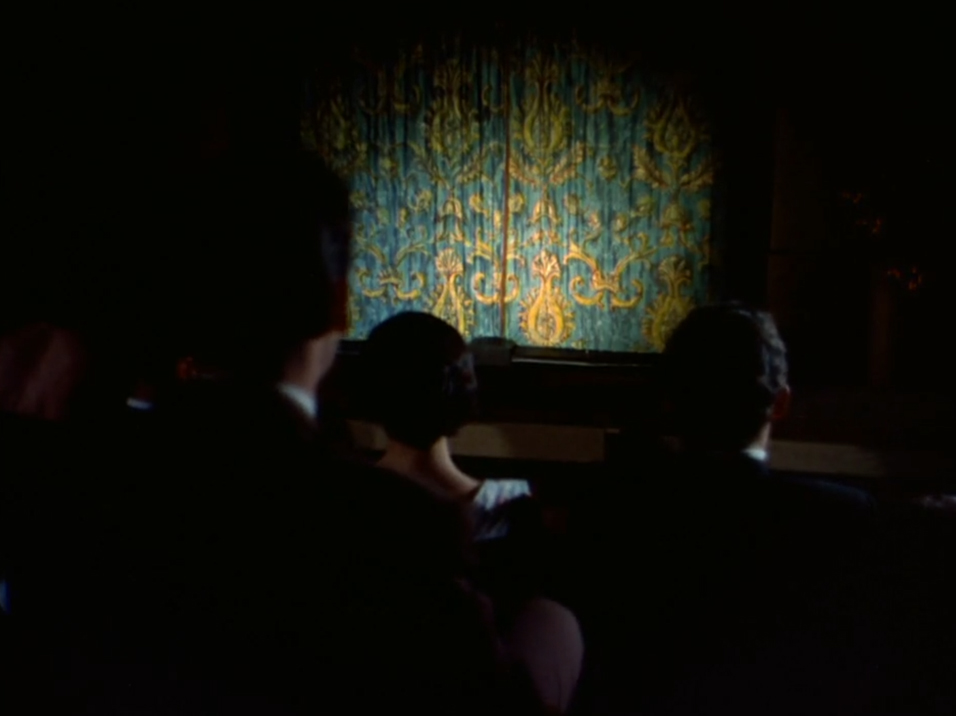 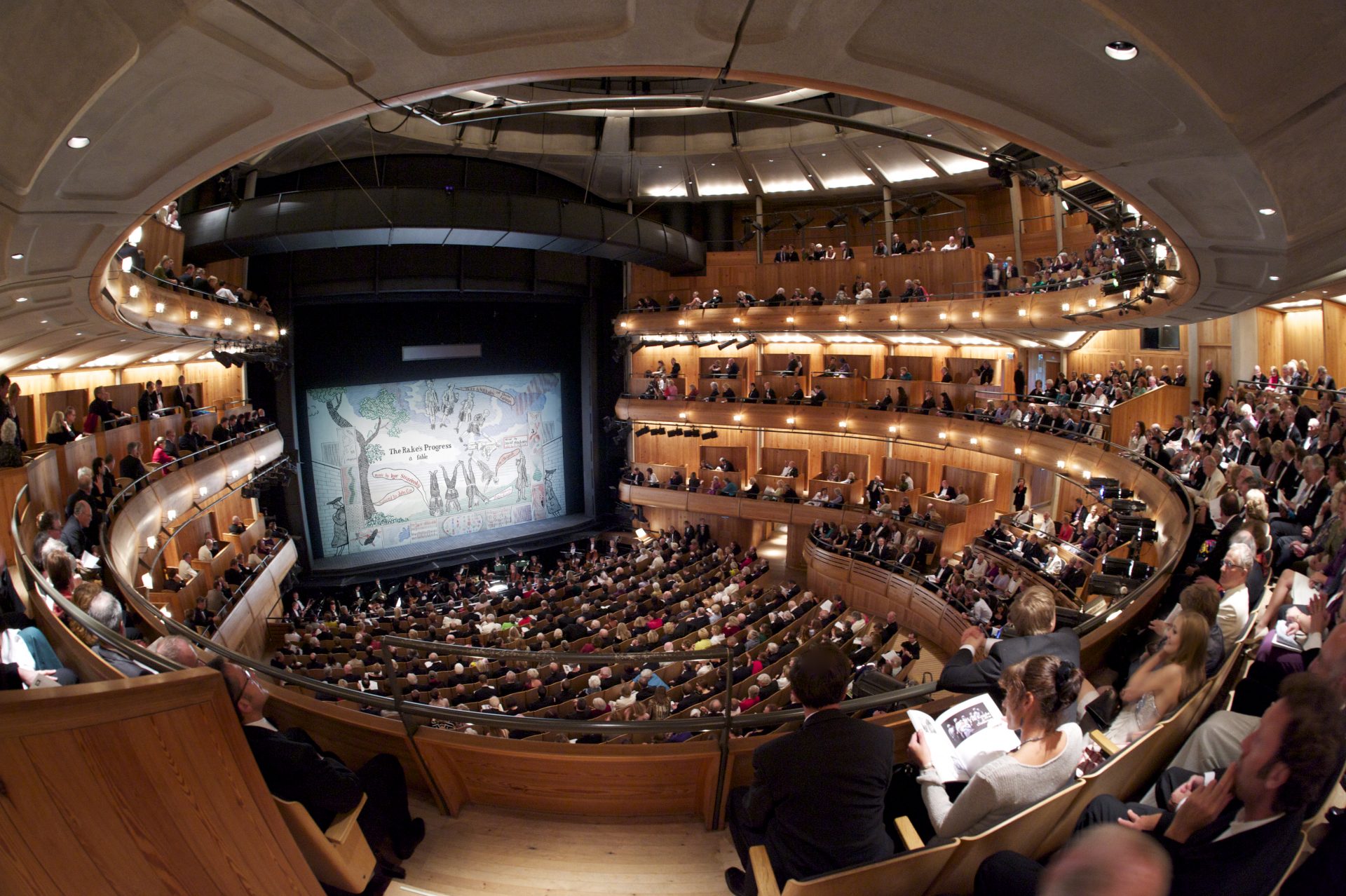 One of the greatest joys of On Such a Night is the chance to see some very rare footage of a 1950s Glyndebourne production on stage, in an extended extract from Le nozze di Figaro.

Le nozze di Figaro has a special place in Glyndebourne history. It was the first opera to be performed at the inaugural Glyndebourne Festival in 1934.

The production seen in On Such A Night was produced by Carl Ebert, Glyndebourne’s first Artistic Director, and features singers Sena Jurinac, Sesto Bruscantini and Elena Rizzieri. It was conducted by Vittorio Gui. 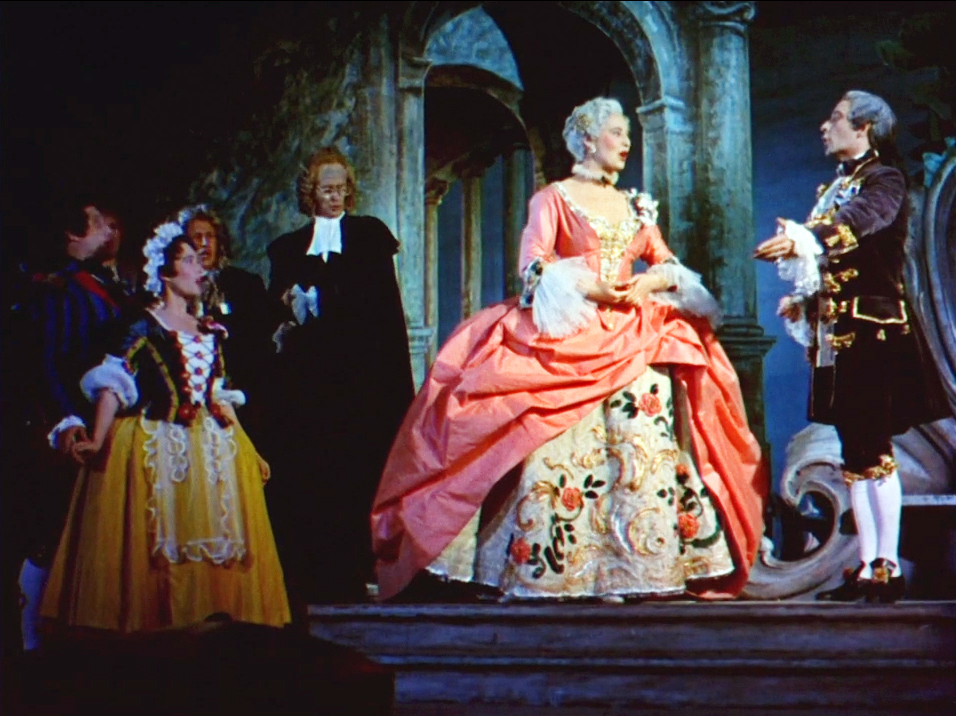 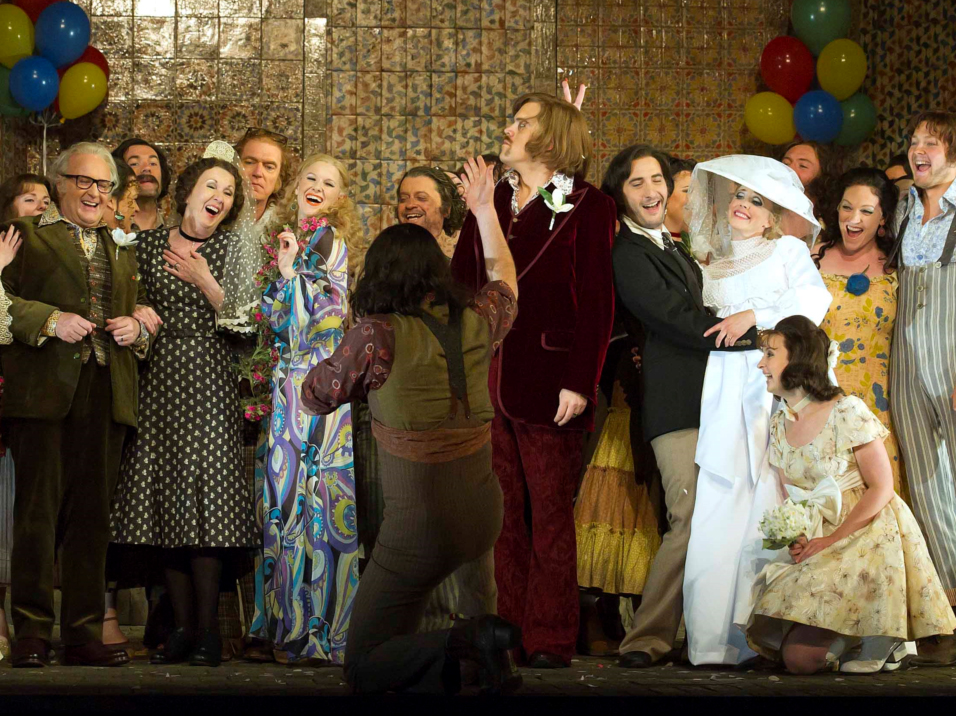 After the first act David leaves the auditorium to explore the grounds, giving us a glimpse of the exterior of the original opera house. 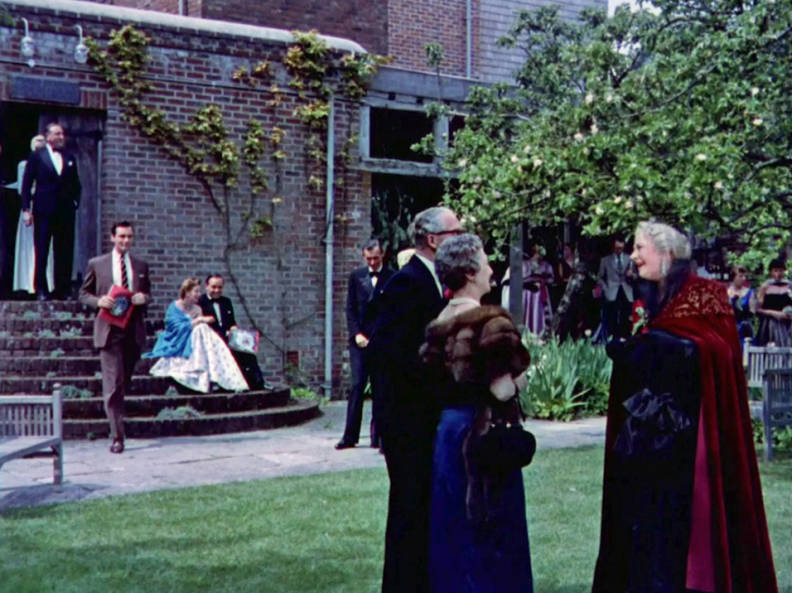 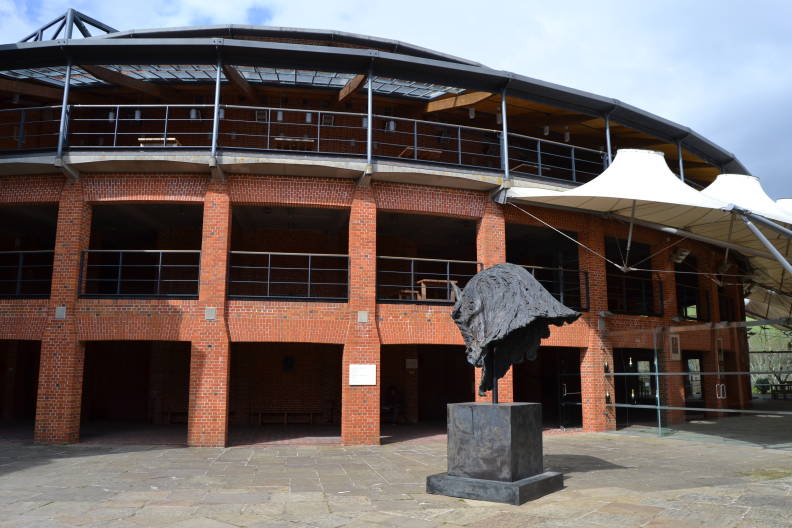 The new opera house was designed by renowned architects Michael Hopkins and Partners. Construction work took place following the 1992 Festival, and the new theatre opened on 28 May 1994.

A traditional picnic by the lake

After making some new friends, David enjoys a traditional picnic during the interval, taking a spot by the lake. 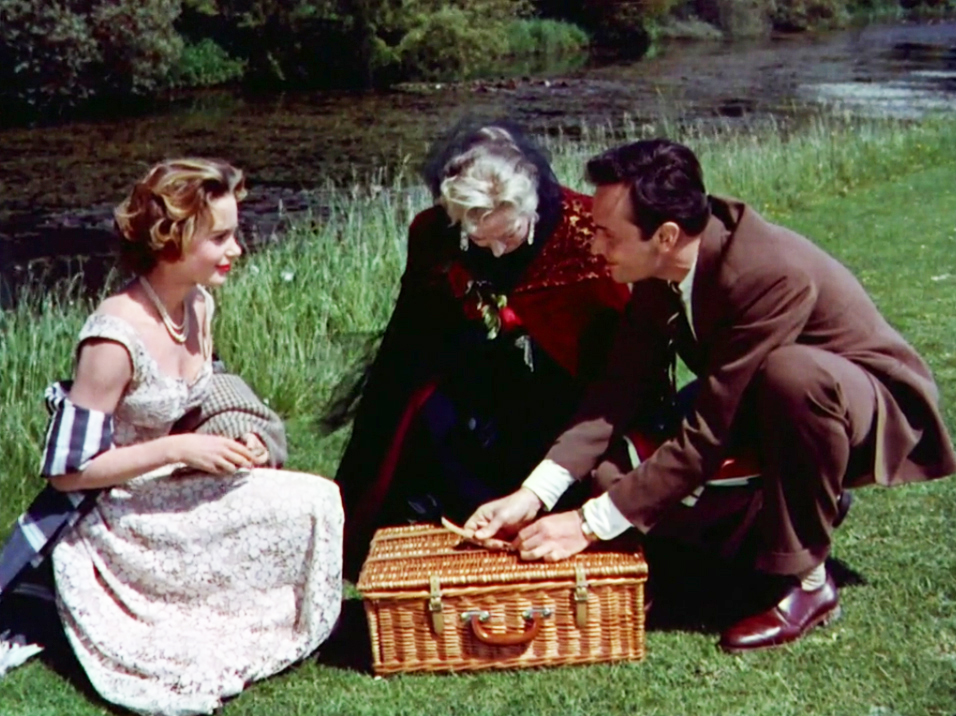 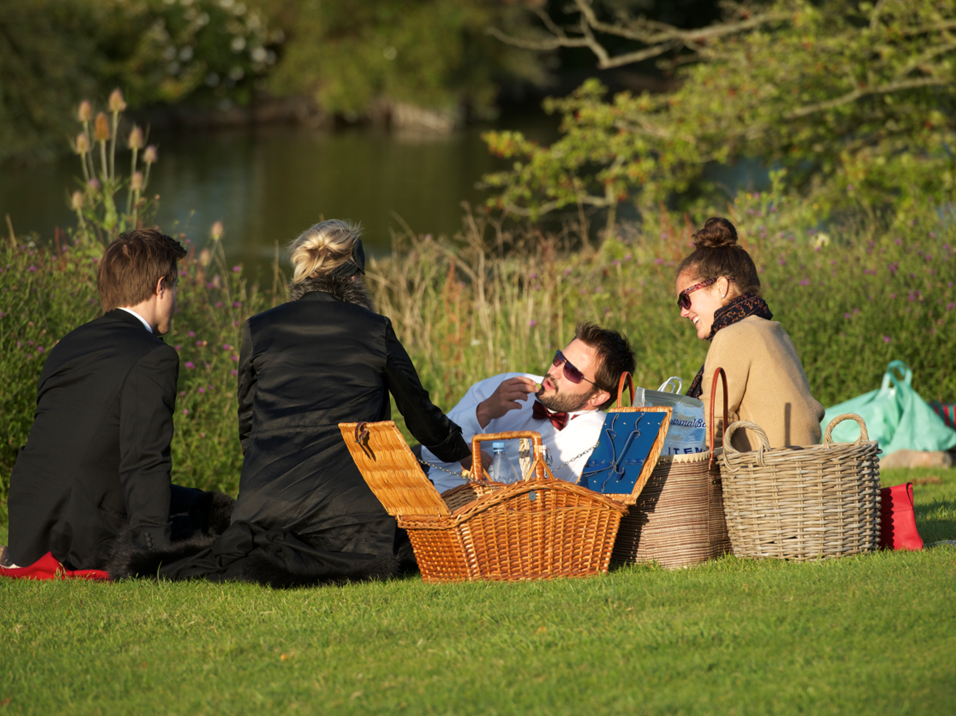 The lake remains a popular location for picnickers today. The lake is fed by a natural spring, which also provides all water for the Glyndebourne site.

In this shot David can be seen clutching the 1955 Programme Book, with a cover illustration by Osbert Lancaster. 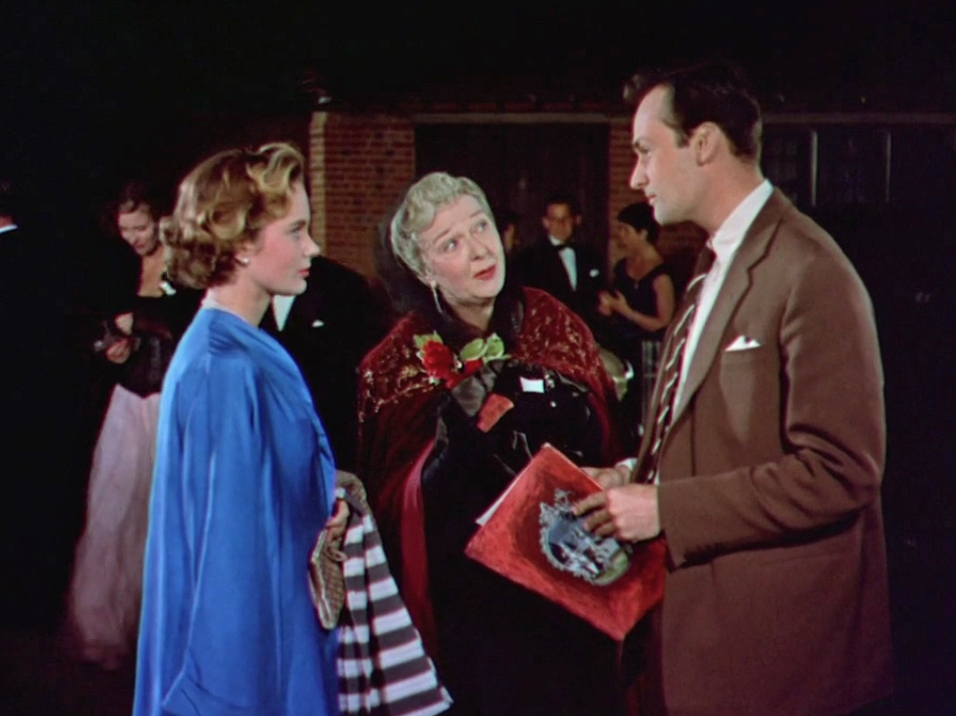 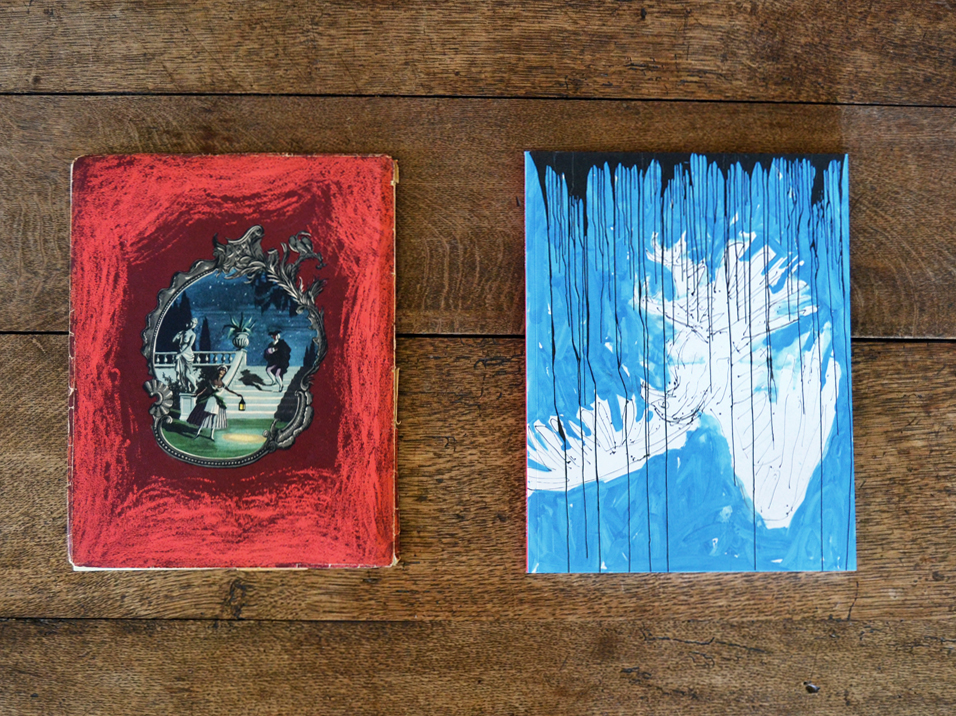 In recent years it has become a tradition for the cover of the Programme Book to be created by an internationally renowned artist. Other recent contributors include David Hockney, Grayson Perry, Fiona Rae and Anish Kapoor. The identity of the Programme Book artist remains a closely guarded secret until it is published in May of each year.

A view from the Downs 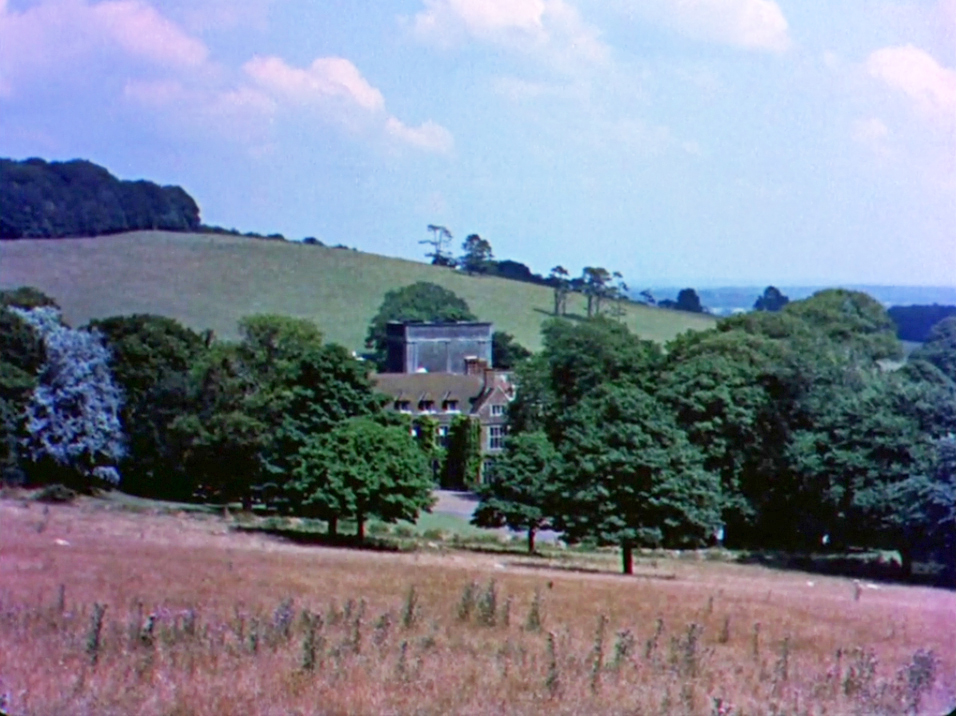 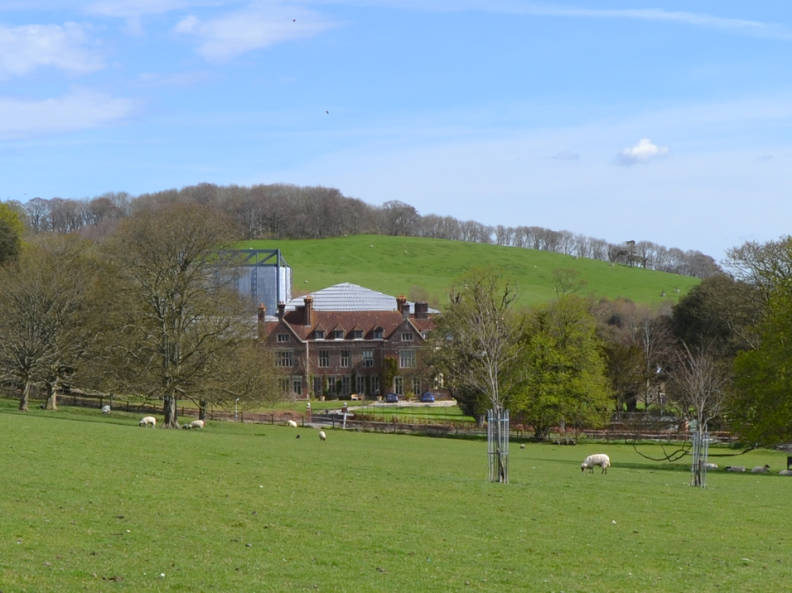 Our flagship summer programme of world class opera.
Glyndebourne Shop
Our online shop offers a great selection of exclusive and locally sourced products. Every purchase supports our work.
Shop now
Become a Member
Enjoy priority booking for the Festival. Find out how you can join as an Associate Member
Join today
Support us
Glyndebourne is a charity and the Festival receives no public subsidy. We rely on generous supporters who are passionate about opera.
Find out more