Support our new production of Semele

Be instrumental in bringing Handel’s dramatic oratorio to Glyndebourne.

Be instrumental in bringing Handel’s dramatic oratorio to Glyndebourne

Semele is among the most popular of the composer’s stage-works. In its first-ever Glyndebourne staging, Semele will be directed by acclaimed Welsh director Adele Thomas, making her Glyndebourne debut.

In recent years, Glyndebourne has forged an impressive reputation for delivering fresh and memorable productions of works by Handel, with successes including Theodora, Rodelinda, Giulio Cesare, Rinaldo and Saul. 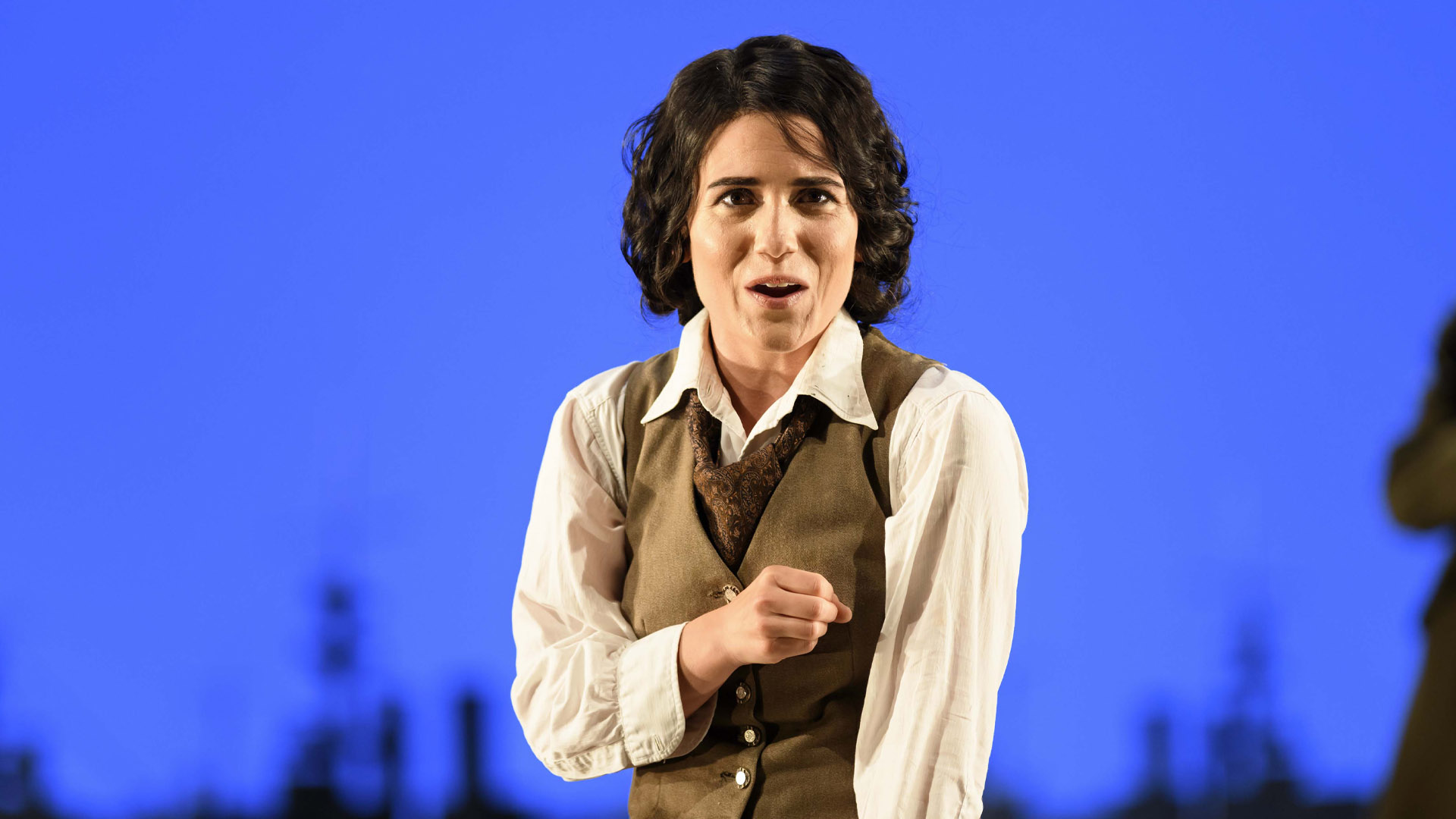 Please contact the Director of Development, Helen McCarthy at helen.mccarthy@glyndebourne.com or call +44 (0)1273 815032