In this instalment we explore Mozart’s Die Zauberflöte (The Magic Flute) which returns to the Glyndebourne Festival for the first time in over a decade.

Our Introducing… series brings you exclusive insights into the operas coming to the Glyndebourne stage in 2019.

In this instalment we explore Mozart’s Die Zauberflöte (The Magic Flute) which returns to the Glyndebourne Festival for the first time in over a decade. 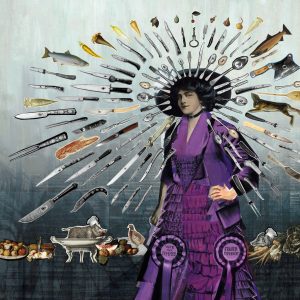 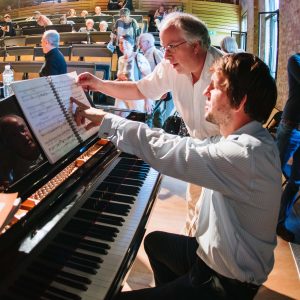 Premiered just months before Mozart’s death, Die Zauberflöte in many ways represents a new departure for the composer. Catching the spirit of revolution in the air, Mozart turned his attention for the first time from court opera to popular opera, writing this singspiel (‘sung-play’) for a new and much broader audience.

When Prince Tamino sees the beautiful Pamina he falls instantly in love. But she has been kidnapped by Sarastro, so with the help of bird-catcher Papageno he sets out on a quest to find her. Searching for love, Tamino finds much more than he bargained for. Faced with a decision he must choose between darkness and light, order and chaos, duty and desire. Which will it be?

Die Zauberflöte is one of the composer’s most enchanting works, a fairytale that uses familiar archetypes to ask provocative and difficult questions about religion, the nature of power, the bonds of family, and of course love.

It has been over a decade since Mozart’s Die Zauberflöte has been staged at Glyndebourne, and this new production by Barbe & Doucet promises to take a fresh and playful look at the troublesome gender politics of Mozart’s late opera. It’s a work whose surface charm – its delightful melodies, lively comedy and colourful cast of characters – conceals a complex and ambiguous piece, one that asks more questions than it answers, particularly in the current political climate.

The beauty of Mozart’s operatic allegory is its adaptability. Whether you want an innocent comedy or something rather more sophisticated, it’s all here in this endlessly perplexing and fascinating work.

If you’re looking for the high point of Die Zauberflöte it doesn’t get much higher than the Queen of the Night’s Act II aria ‘Der Hölle Rache’. Originally composed as a showpiece for Mozart’s sister-in-law Josepha Hofer, the aria has been a favourite among coloratura sopranos ever since – a dazzling piece of musical magic and technical bravura that takes its singer right up to the very top of her range.

Caroline Wettergreen – who will be playing the Queen of the Night in this production – recently gave a performance of the aria (alongside one of the highlights of Massenet’s Cendrillon) in our OId Green Room, which you can watch below. The Queen of the Night aria starts 3 minutes in:

Thwarted by Sarastro, the Queen of the Night orders her daughter Pamina to kill her enemy. Filled with rage, she explodes into this exhilarating aria that is part threat and part incantation.

Although the melody is a memorable one – full of chromatic aural drama, unexpected rhythmic emphasis and athletic vocal leaps – it’s the pitch that really sets this piece apart. The repeated top Cs (which sound almost like a series of musical stabs, remember the Queen of the Night has just given Pamina a knife) are infamous, but the aria actually extends even higher, featuring several high Fs as well – one of the highest notes to feature in a mainstream classical score. This is the music of a woman on the brink, an aria of extremity, desperation, maybe even madness. 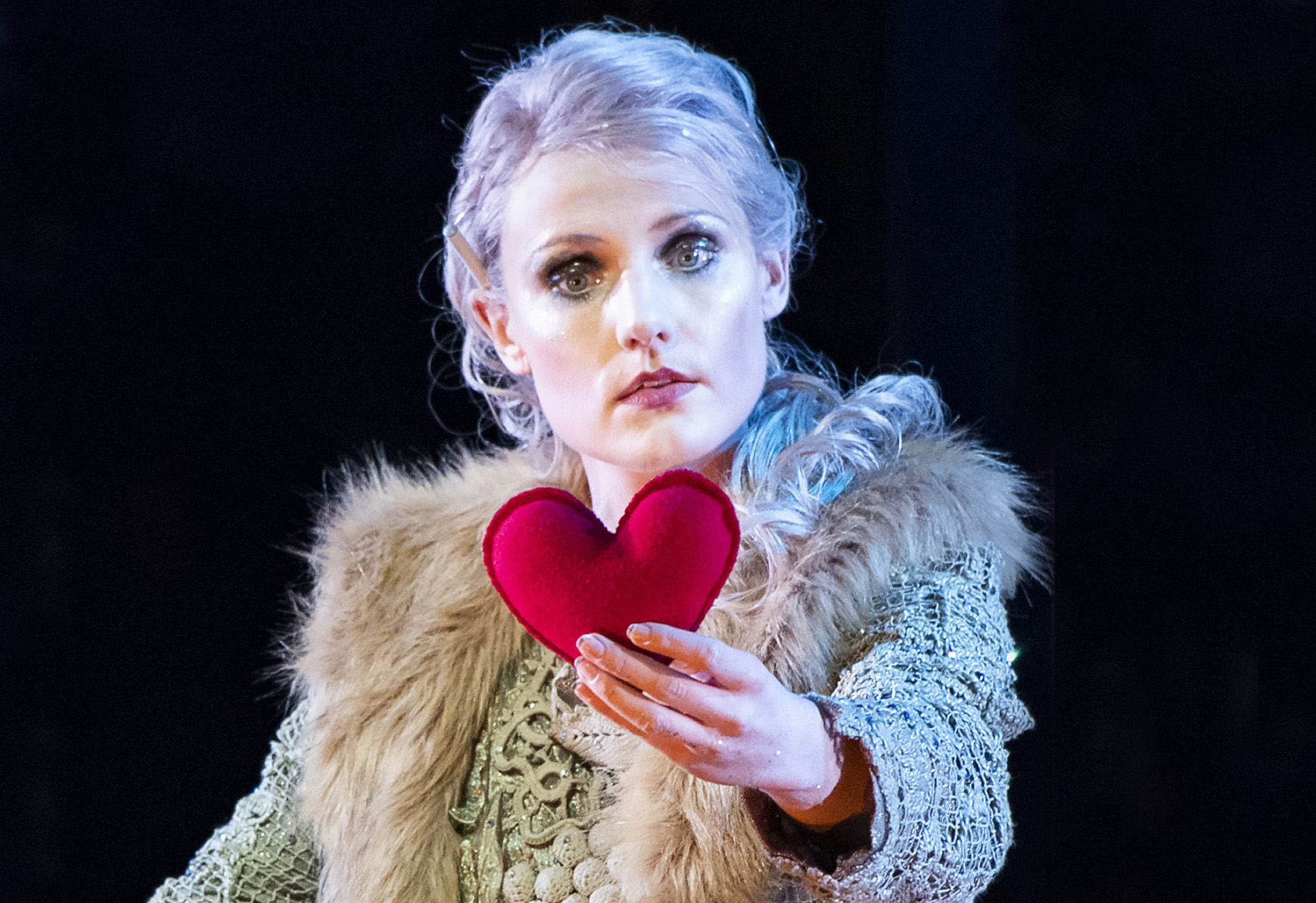 Celebrated Canadian directing duo Barbe & Doucet make both their British and Glyndebourne debuts here with their new Die Zauberflöte. The production will be conducted by Ryan Wigglesworth. 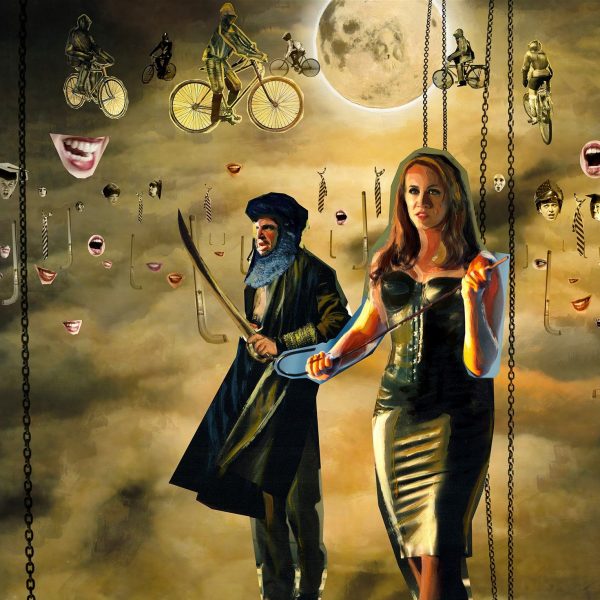 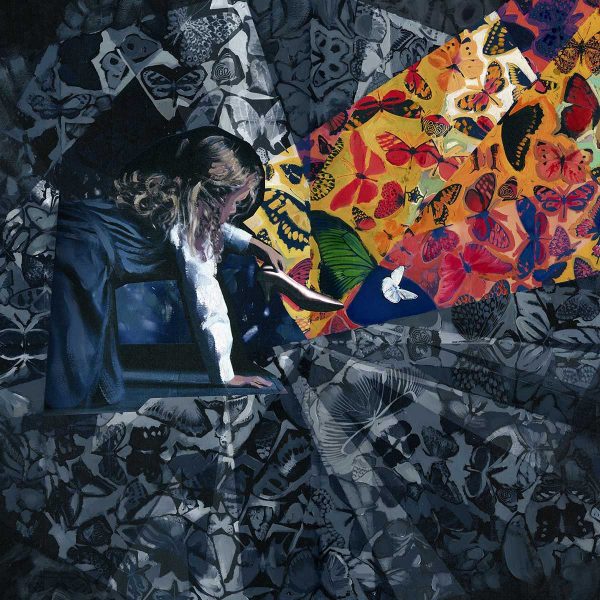 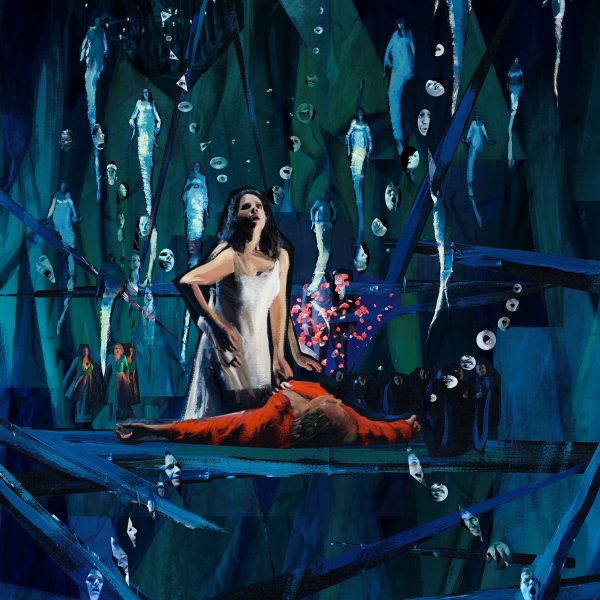 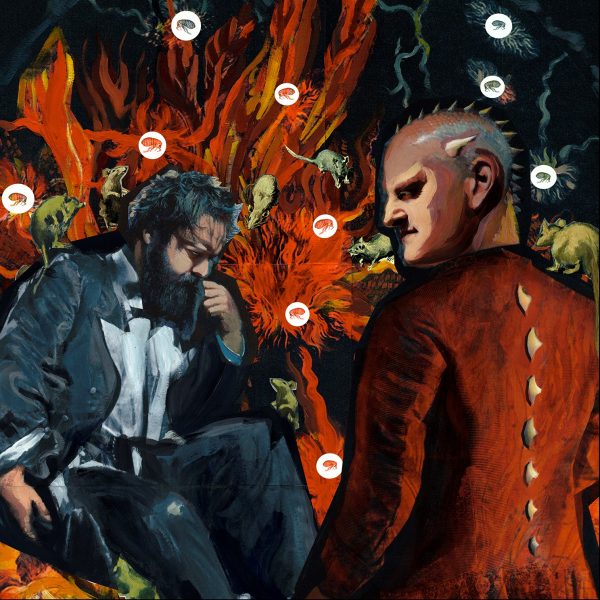 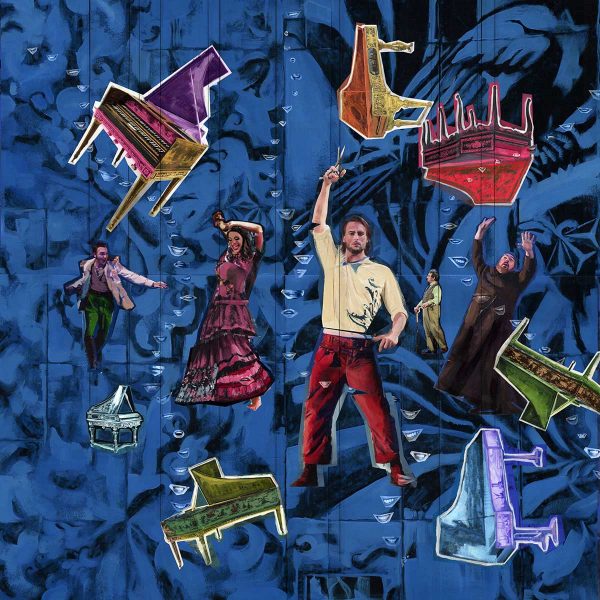 Everything you need to know for your visit to Glyndebourne.
Glyndebourne Shop
A beautiful array of gifts for her, for him, for children and for the house and garden. Every purchase supports our work
Shop now
Become a Member
Enjoy priority booking for the Festival. Find out how you can join as an Associate Member
Join today
Leave a lasting legacy
Help ensure Glyndebourne's future for generations to come
Find out more