Opera returns to Glyndebourne this summer in our open-air performances.

Our large gardens and a restricted number of tickets mean that we can ensure everyone’s safety. Find out more about the safety measures that will be in place below.

In part one, Robin Ticciati and the London Philharmonic Orchestra take us on a journey spanning six centuries, including works by Gabrieli, Wagner and Mahler.

Then, after the 75-minute interval, we travel to the markets of Paris for Jacques Offenbach’s one-act French farce, Mesdames de la Halle, in a new translation by Stephen Plaice entitled In the Market for Love.

Hailed by Rossini as ‘The Mozart of the Champs-Elysees’, Jacques Offenbach was the champagne-toast of Paris, the father of French operetta. No one composed a catchier tune, a quicker musical punchline, or scored a romance more seductively. 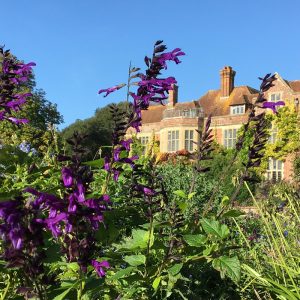 Please note that each ticket order will be treated as a ‘household’ and seated together. Maximum four tickets per household.

If the British summer arrives… We’ll do our best to continue but if rain is forecast, unfortunately performances will be cancelled. We’ll let ticket holders know with at least 48 hours’ notice and will automatically refund them, as well as offer seats for an alternative performance. Please help ensure that this is a smooth process by updating the contact information in your online account.

Dress code There’s no formal dress code for our summer garden events. If you’d like to dress up, please do!

All events at Glyndebourne adhere to the latest guidance from Public Health England.

We promise to keep you feeling safe by:

In return, please show you care by:

You are welcome to bring your own picnic, or indulge in some of our on-site takeaway refreshment options. Picnics and afternoon tea must be pre-ordered when booking your tickets.

In the current climate, we kindly request that you use our picnic furniture rather than bringing your own. There’ll be plenty of tables and chairs spread across the grounds.

£20 per person, please order the Ha-Ha afternoon tea when booking your admission ticket.

A selection of heritage breads, cheeses, sausage rolls and salads, with raspberries, meringues and cream for dessert.

£42 per person, including coffee and chocolate. Please order your traditional picnic when booking your admission ticket.

Offering a range of hot and cold refreshments to takeaway, including snacks and sandwiches, the Long Bar also serves sparkling wines from Nyetimber, Champagnes and assorted wines from our cellar. Pimms, beers, soft drinks, tea and barista-made coffees are also available.

Our shop will be open during all of our Garden Events, offering a great selection of exclusive and locally sourced products, including our new David Hockney range featuring his iconic designs for The Rake's Progress. You can also browse the range and buy online. 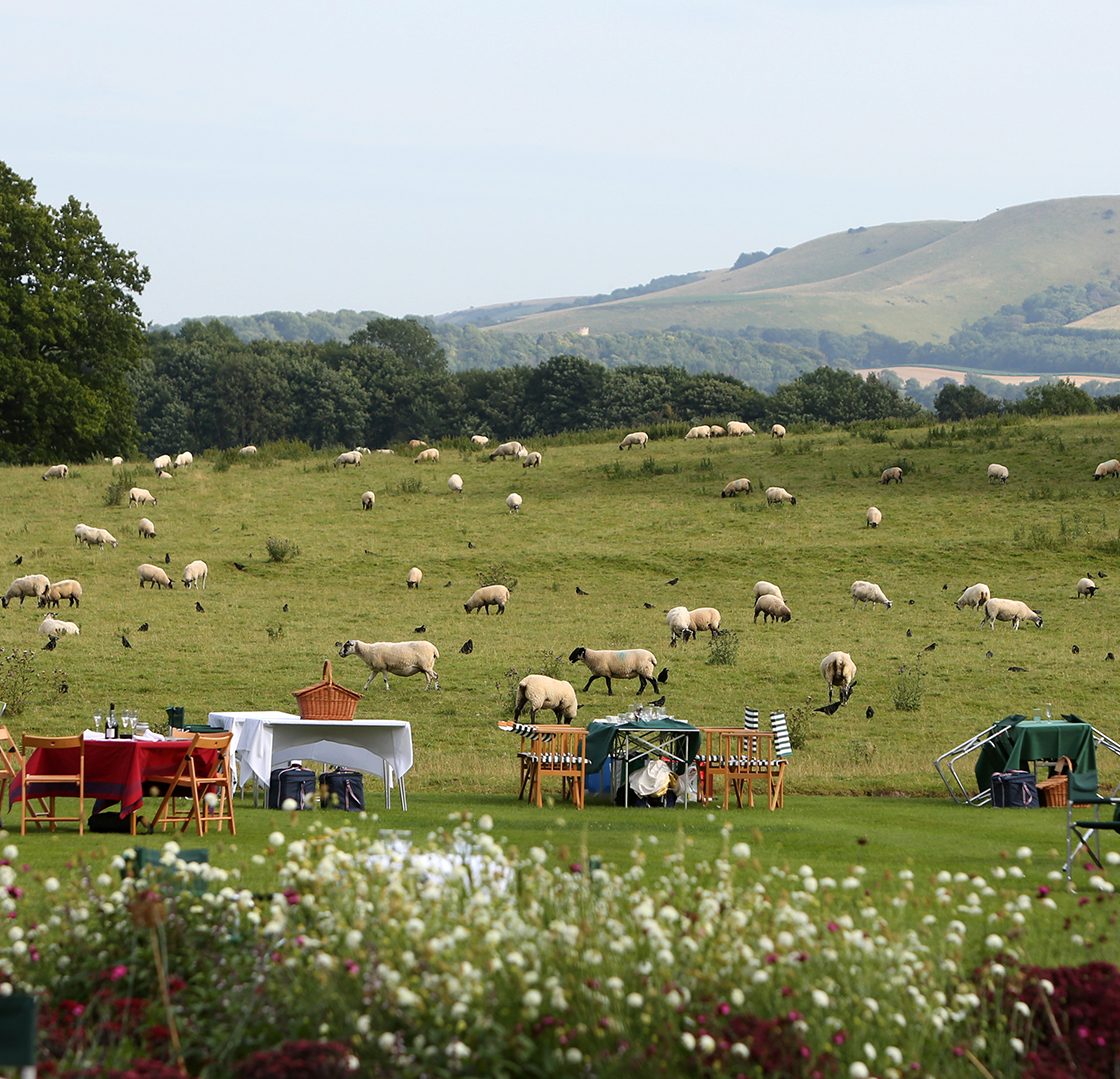 Our new summer season is a creative response to COVID-19, taking advantage of our glorious gardens. Unfortunately these events are not a long-term solution to the current crisis and won't sustain Glyndebourne financially. If you'd like to support our future, please donate to our COVID-19 Emergency Appeal.