As part of the booking process you can select your own seats online. To manage social distancing within the auditorium, all seats are grouped in pairs.
If you’d like to discuss seating options, or book an odd number of tickets, please call the Box Office on 01273 815 000 (Monday – Friday, 11.00am – 5.00pm).

By selecting a pre-performance dining option you will be able to arrive 2.5 hours before the performance begins, allowing you to make the most of your visit. If you choose not to extend your visit time by pre-booking one of our dining options, for your safety you’ll be asked to arrive no more than 20 minutes before the performance start time. Everything we do is managed in line with the latest guidance from Public Health England, to ensure everyone’s safety. Find out what to expect during your visit in our step-by-step guide.

Travel to the markets of Paris for Jacques Offenbach’s one-act French farce.

Hailed by Rossini as ‘The Mozart of the Champs-Elysees’, Jacques Offenbach was the champagne-toast of Paris, the father of French operetta. No one composed a catchier tune, a quicker musical punchline, or scored a romance more seductively.

The opera will be conducted by Ben Glassberg, Principal Conductor of the Glyndebourne Tour.

In the Market for Love is a new translation of Offenbach’s Mesdames de la Halle, by Stephen Plaice. 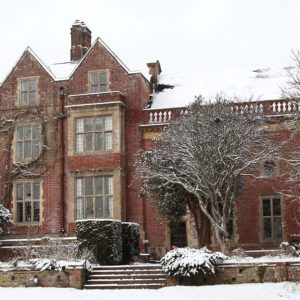 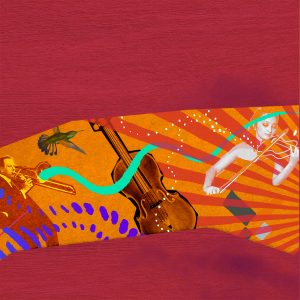 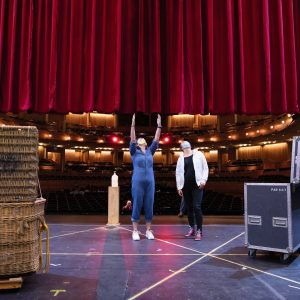 In the Market for Love – autumn rehearsal gallery
Concessions*: 50% off top price tickets

*Concessions are available for under 18s; full-time students; and those in receipt of Jobseekers Allowance, Income Support or Pension Credit.

Wheelchair users and registered disabled ticket holders can book a companion ticket free of charge. Please call the Box Office on +44 (0)1273 815000 to book.

or Onions are Forever

Music by Jacques Offenbach in a new version by Stephen Plaice, adapted from the French Mesdames de La Halle by Armand Lapointe

You can download a free PDF of the programme below

We have been working hard to provide the best experience under the current guidelines. Enhance your visit by booking a pre-performance dining experience, or a reserved space if you prefer to bring your own picnic. By selecting one of these options you will be able to arrive 2.5 hours before the performance begins, allowing you to make the most of your visit.

Middle and Over Wallop restaurant

Our Ha-Ha Tea at £22 per person includes freshly baked scones with Cornish clotted cream and summer fruit jams, finger sandwiches, French pastries and a selection of teas or coffees.

Bookable for those bringing their own refreshments.

We’ve ensured there’s plenty of distancing between parties in each location and have opened more spaces to ensure that everyone who wants to extend their visit, can. Please note that all dining options must be booked in advance online or through the Box Office, including space in the marquees.

How to book
Dining at Glyndebourne

If you choose not to extend your visit time by pre-booking one of our dining options, for your safety you’ll be asked to arrive no more than 20 minutes before the performance start time. Unfortunately, the grounds won’t be open for general use and the Long Bar will remain closed for the autumn performances.

Please be aware that to ensure your safety there will be no interval during the performances.

Thank you for working with us during these extraordinary times.

Your safety is our number one priority. We promise to keep you feeling safe during your visit to Glyndebourne. Everything we do is managed in line with the latest guidance from Public Health England.

Click here to read about the measures we have in place to ensure safe social distancing and sanitisation. 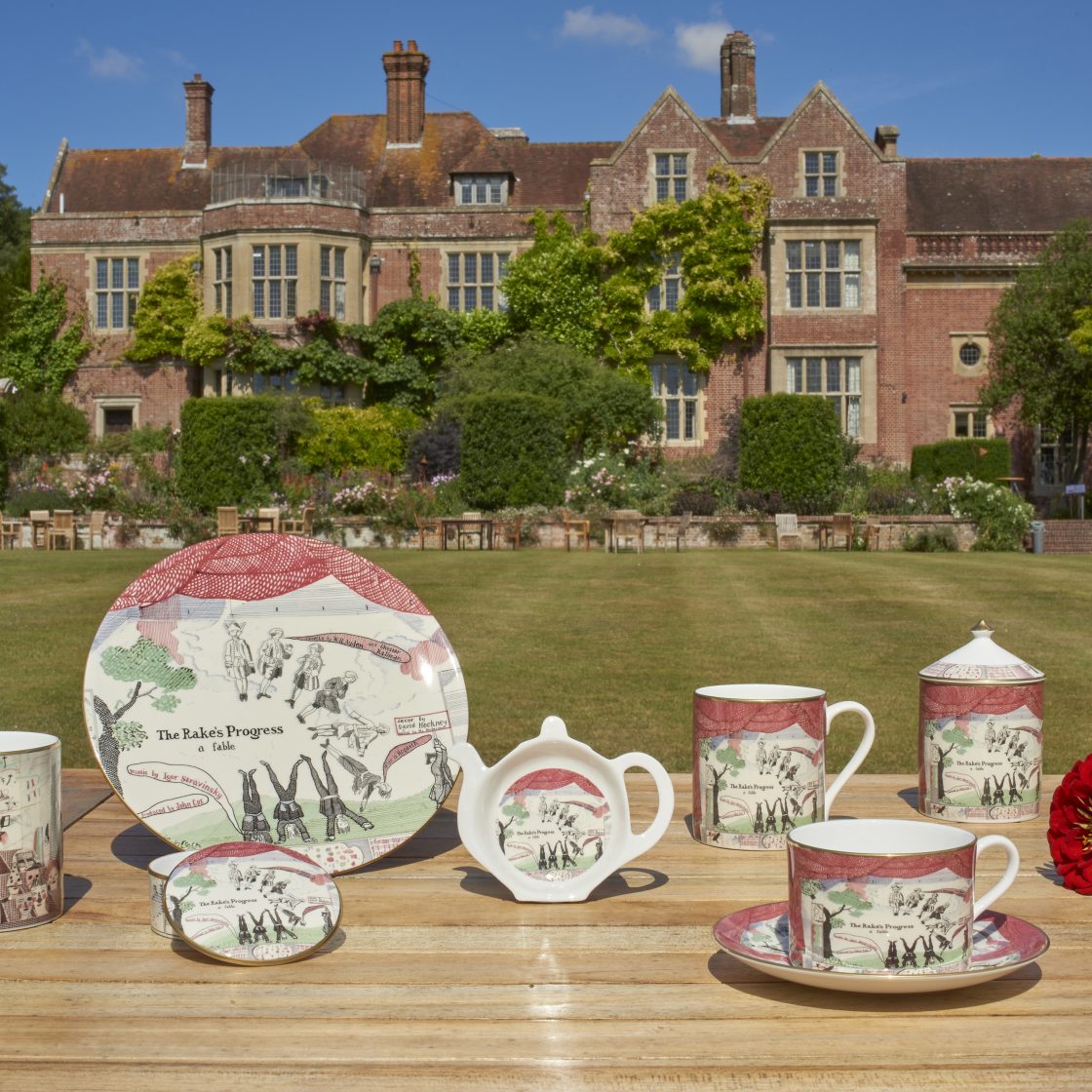 Our shop will be open during all of our autumn performances, offering a great selection of exclusive and locally sourced products, including our new David Hockney range featuring his iconic designs for The Rake's Progress. You can also browse the range and buy online.

See photos from our brand new production of Verdi's tragedy.
On sale now